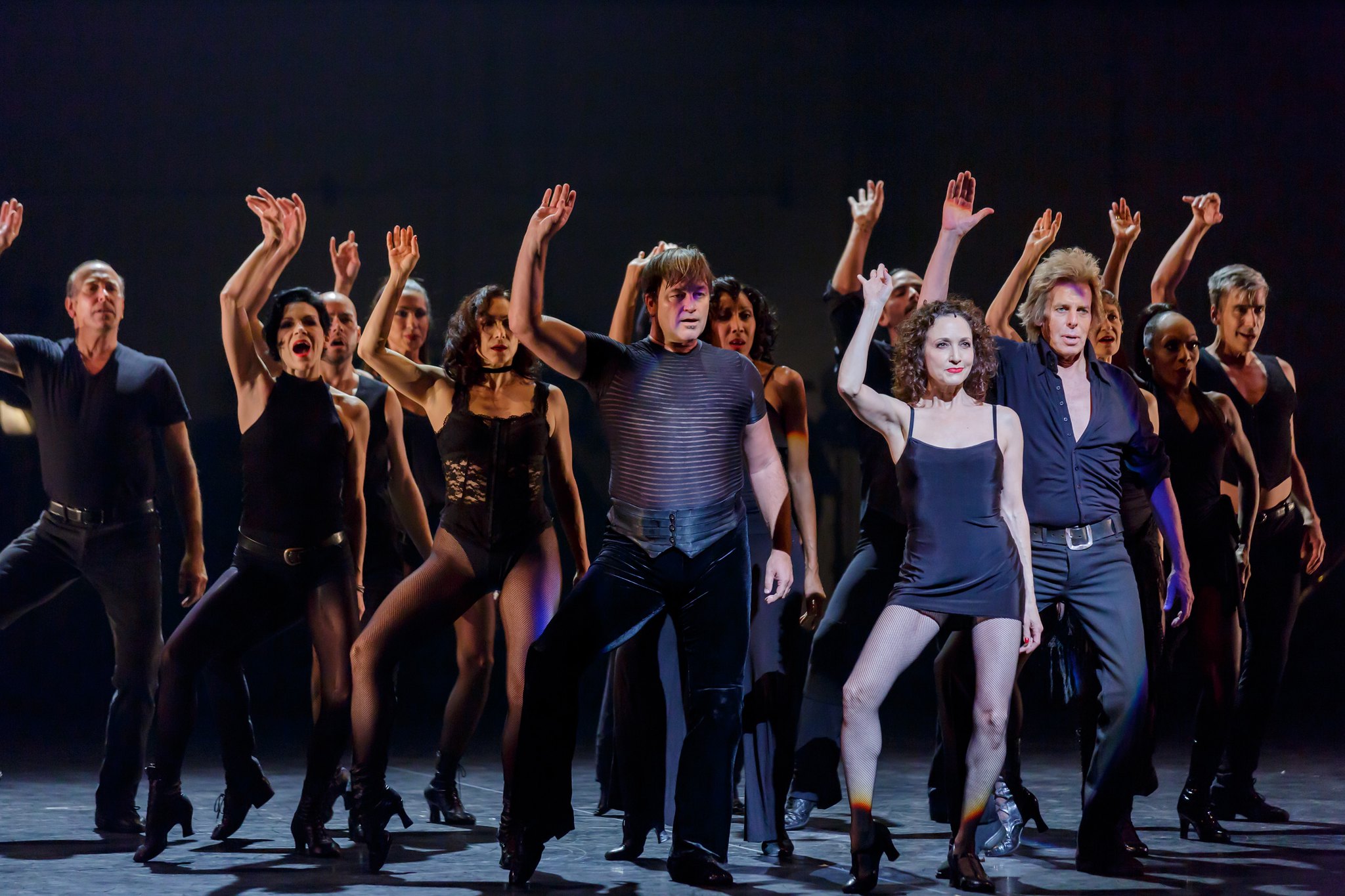 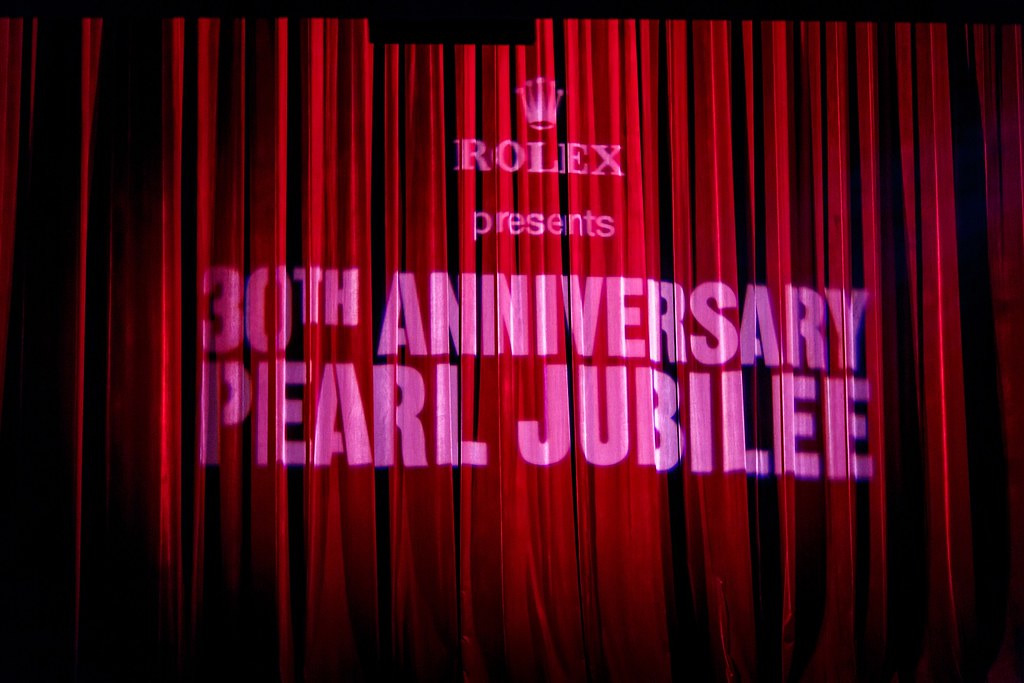 Michael Douglas and Catherine Zetta-Jones introduced and presented the 2015 Rolex Dance Award to Shirley MacLaine.  She stated “Regardless of what I have done, seen, and enjoyed; I think of myself as a DANCER. It is the essence of my work ethic, my values, and my balance in life.  I am honored to receive this recognition and to be among my fellow dancers again, as well as the princes of time…ROLEX. Thank You”. The Career Transition For Dancers Outstanding Contributions to the World of Dance Awards recipients were: Andrew Faas-Faas Foundation; Irene & Fred Shen and Misty Widelitz.  The CTFD 30th Anniversary Pearl Jubilee Award Honoree was Rolex Watch U.S.A., Inc., Stewart Wicht, President and CEO of Rolex Watch USA.

The spectacular show produced and directed by Ann Maria DeAngelo opened with a cast of 80 presenting an “American Dance Collage.”  Some of the highlights included Robert Fairchild, a New York City Ballet principal and the award-winning star of “An American In Paris” performed “A Tribute To Gene Kelly”(doing the Kelly choreography). This year he won the Drama Desk Award for Outstanding Actor in a Musical, a Theatre World Award and an Astaire Award, and was a Tony Award Nominee.

Misty Copeland, an American Ballet Theatre principal ballerina and one of the stars in Broadway’s “On The Town,” performed “Paganini” with violinist Charles Yang, a solo created by ABT star Marcelo Gomes. Misty has recently been featured in television, numerous newspapers and magazines and has a new film “A Ballerina’s Tale” premiering soon.  The fast-paced production also featured Bebe Neuwirth with members of the original cast performing “All That Jazz” from CHICAGO, Noah Racey and New York Song & Dance Company in a show-stopping “I’ve Got You Under My Skin” and Parsons Dance in the mesmerizing “Caught” to name a few. 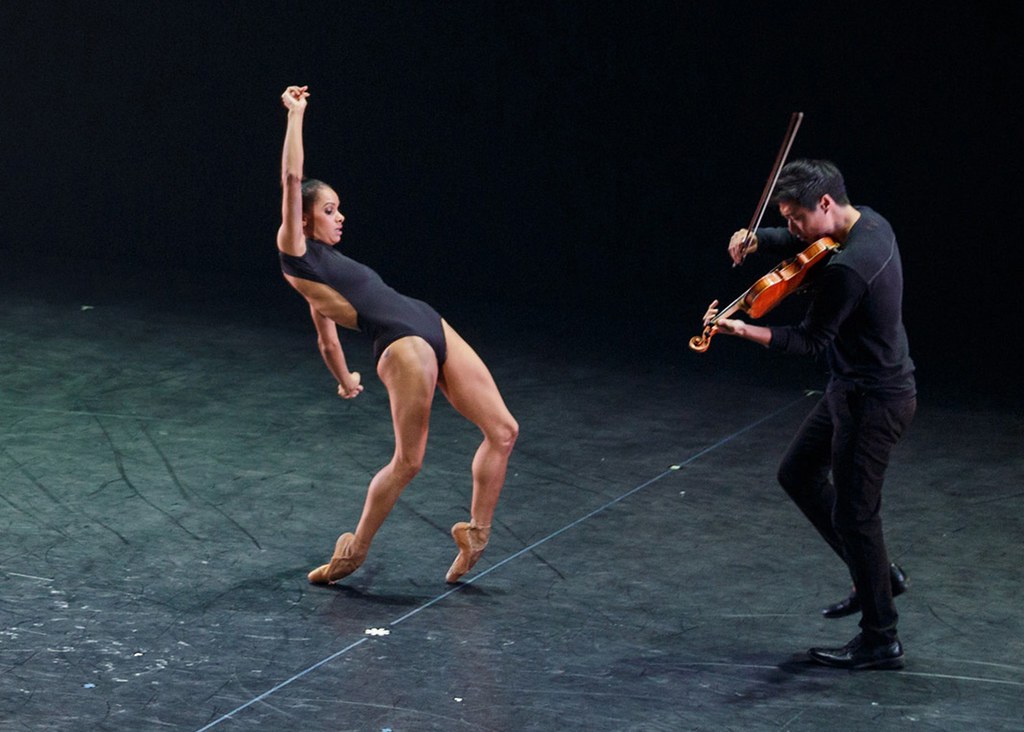 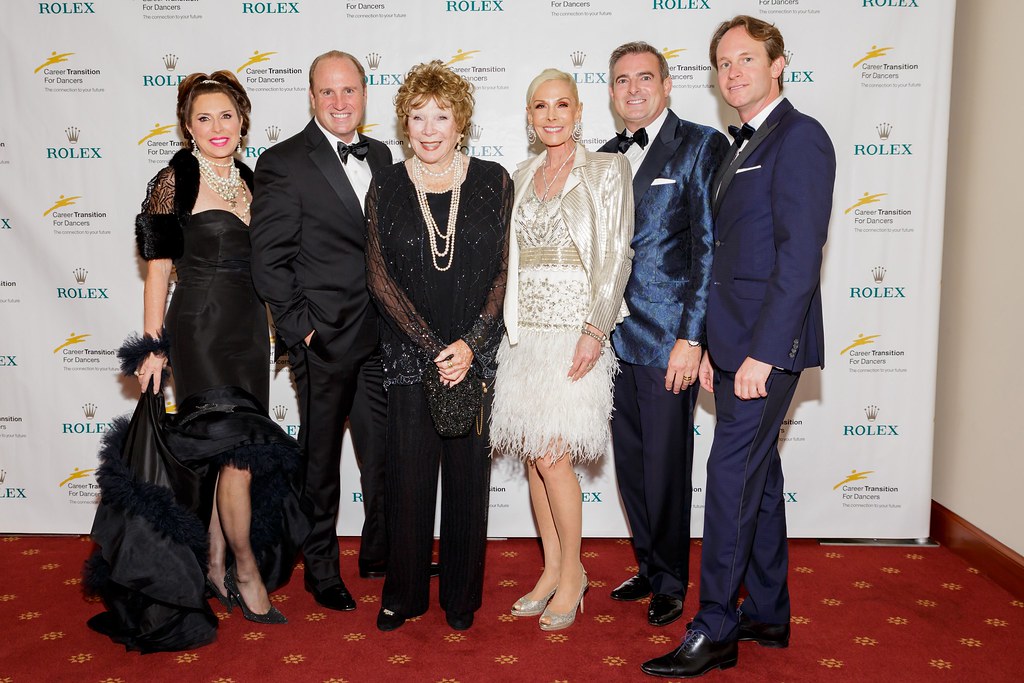 The annual auction with unique items once again brought out the paddles to place bids, including the sought after Vanity Fair Oscar Party which was sold for $50,000.  The Gala raised $1,259,560. The 30th Anniversary Jubilee Sponsors were Dance Magazine and Pointe, Andrew Faas, The Faas Foundation, Michele & Lawrence Herbert, Irene & Fred Shen, Sono and Victor Elmaleh Foundation, and The Samuel I. Newhouse Foundation.  Official Wine Sponsor was Gianni Russo. 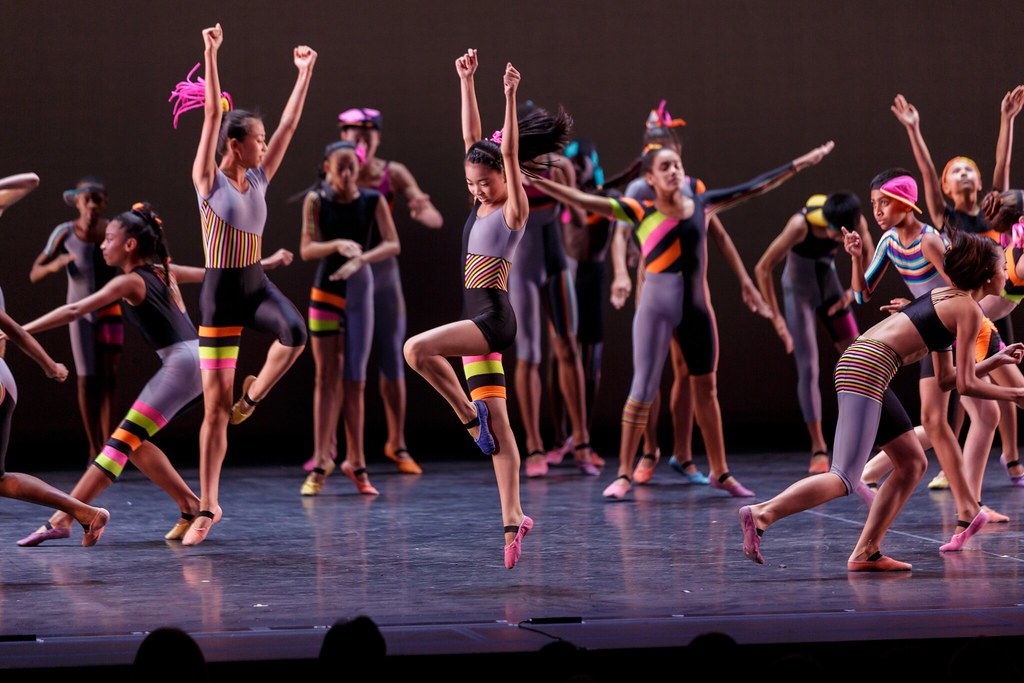 Career Transition For Dancers, founded in 1985, enables dancers to define their career possibilities and develop skills necessary to excel in post-performance professions. With of­fices in New York City, Los Angeles, Chicago, and a mobile National Outreach Project, Career Transition For Dancers has provided more than 6,200 dancers with over 61,000 hours—equivalent to approximately $5.2 million—of career counseling and program services, and has awarded millions of dollars in educational scholarships and entrepreneurial grants. The organization has helped thousands of dancers throughout the US take their first steps towards discovering reward­ing post-performance careers.

To learn more about the organization and interact with the various services it provides online, please visit www.careertransition.org