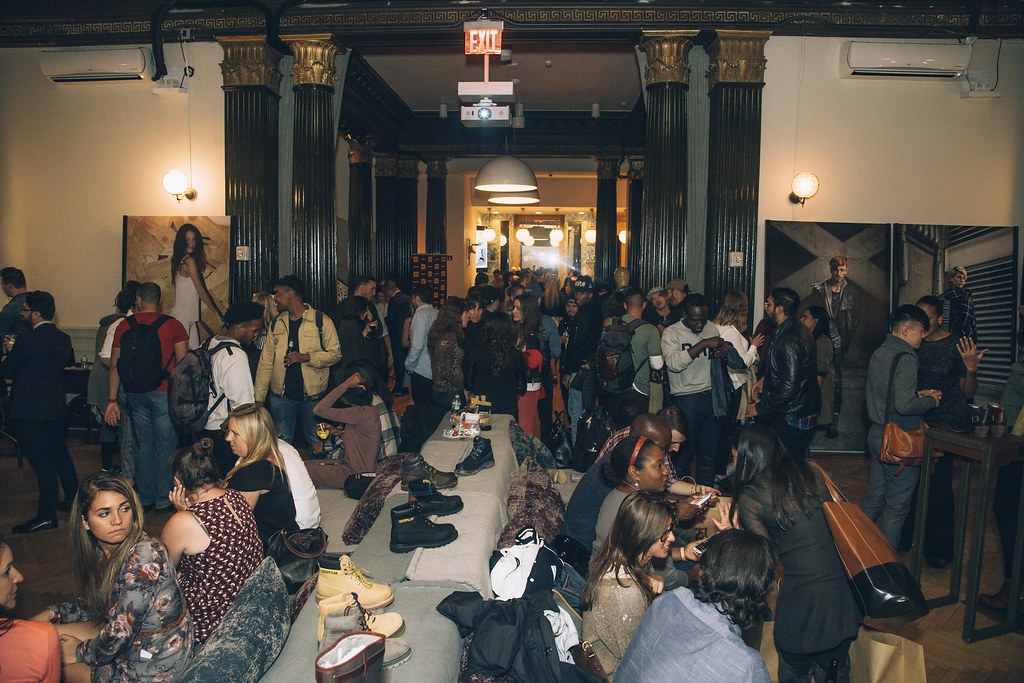 Last week Cat Footwear held a happy hour event at WeWork’s Bryant Park South office to showcase their offerings, including the current Fall/Winter 2015 line and into the Spring/Summer 2016 collection. 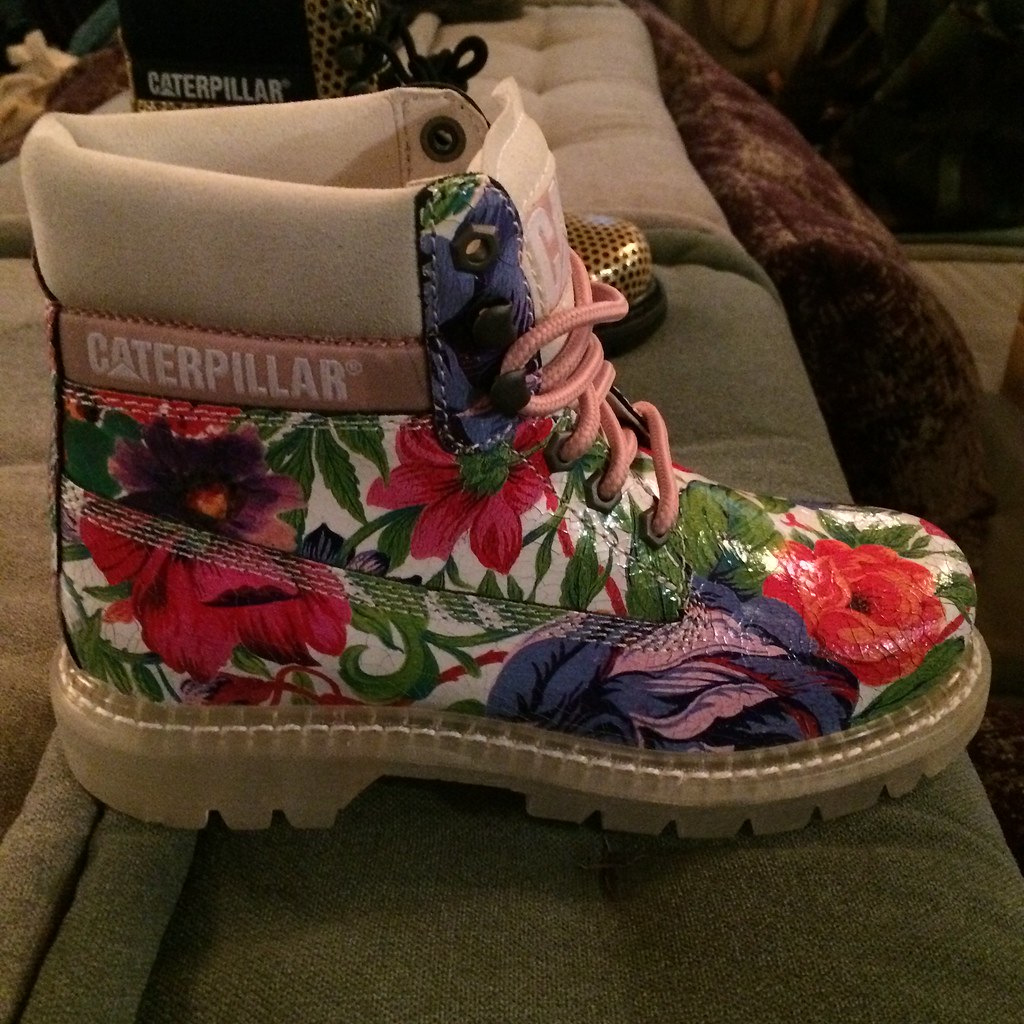 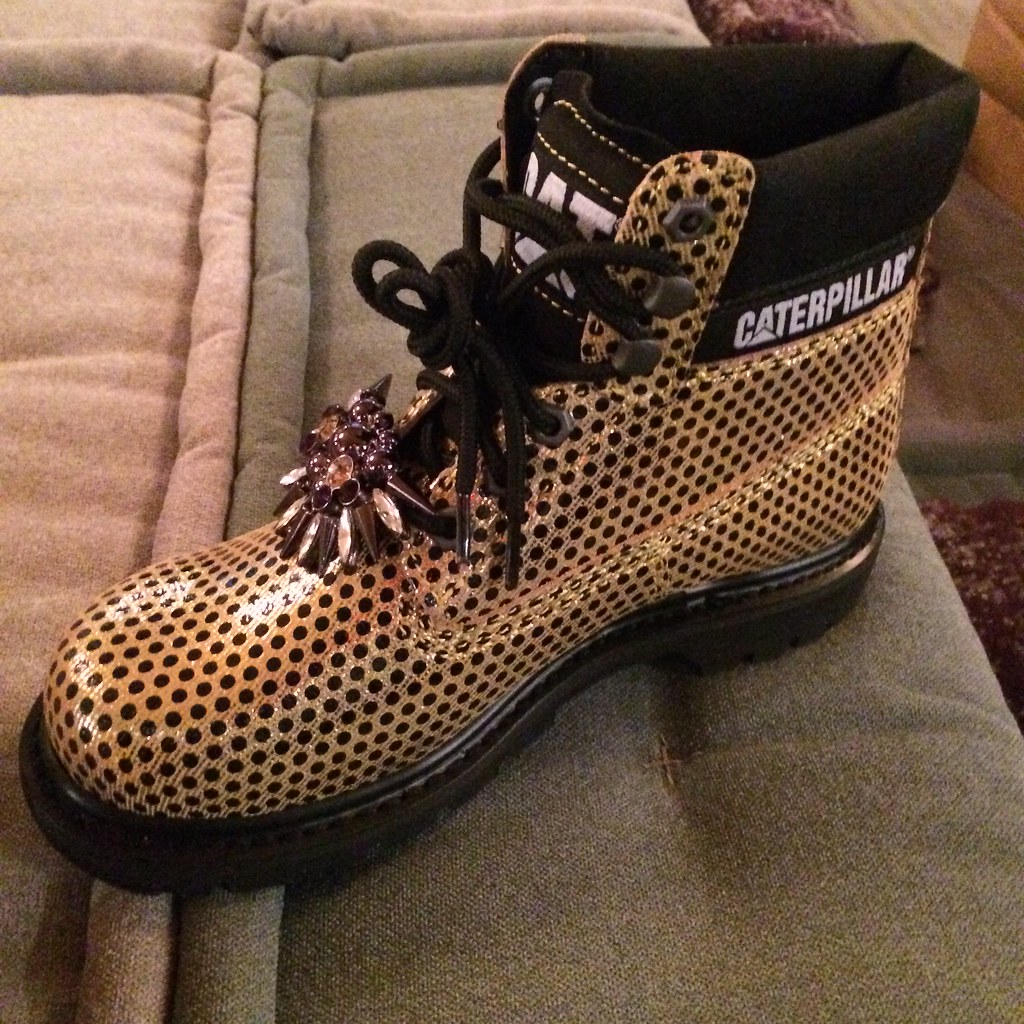 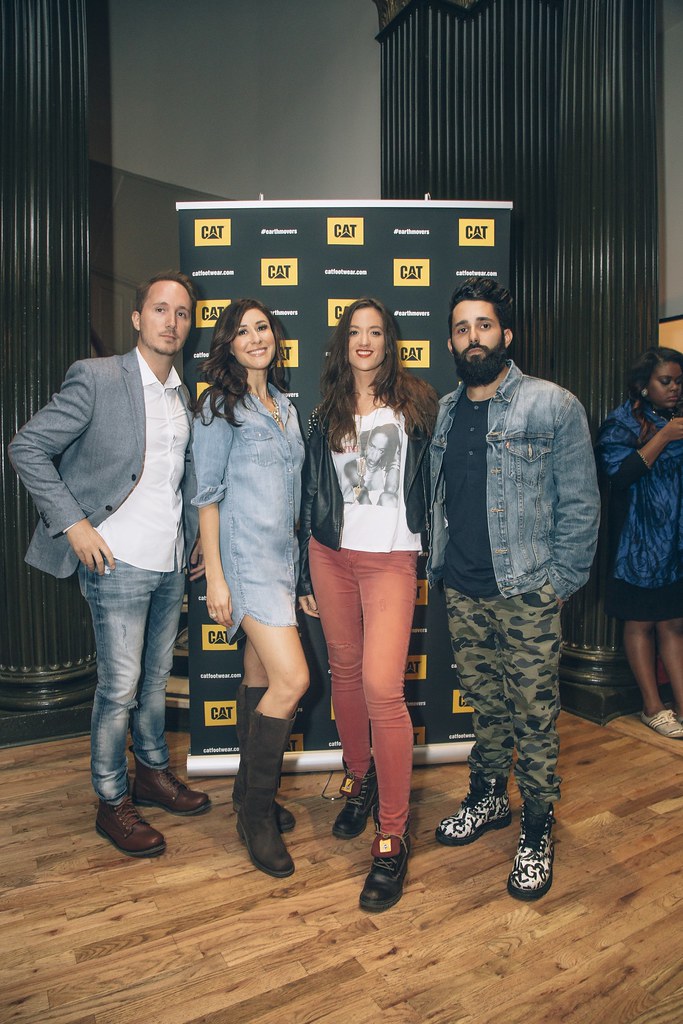 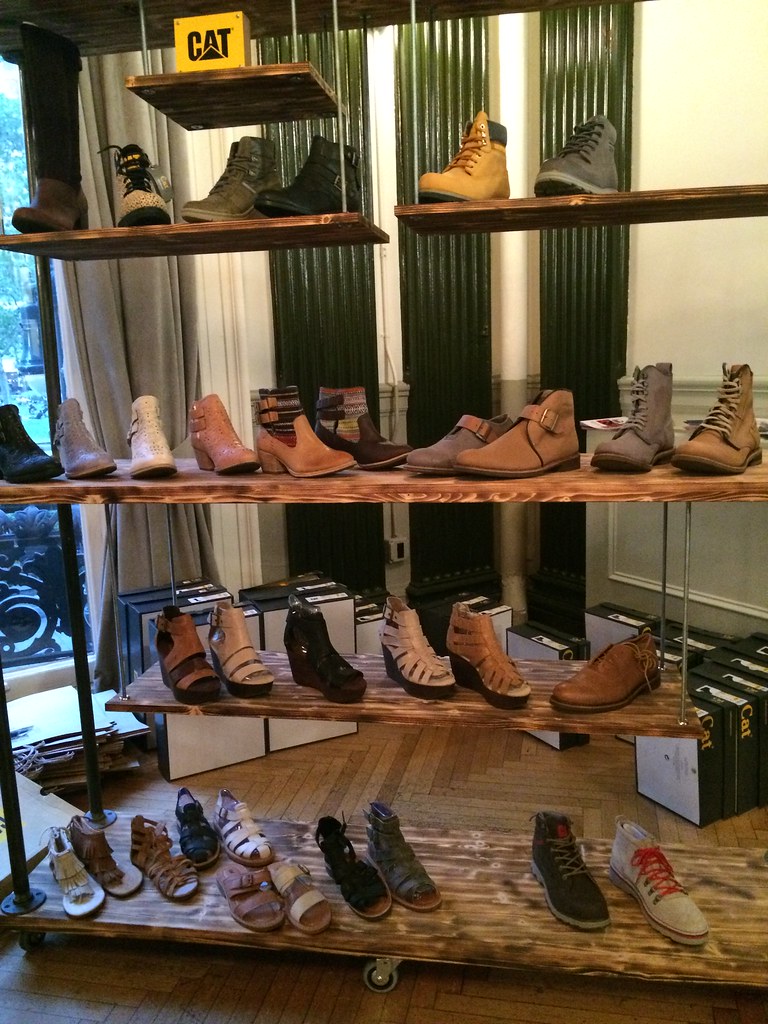 Guests were invited to celebrate with drinks from Liberated Wines, fresh mozzarella treats by Smorgasburg’s Big Mozz, and great music from a live DJ. People also lined up to play the next game of ping pong and check out SprezzaBox. 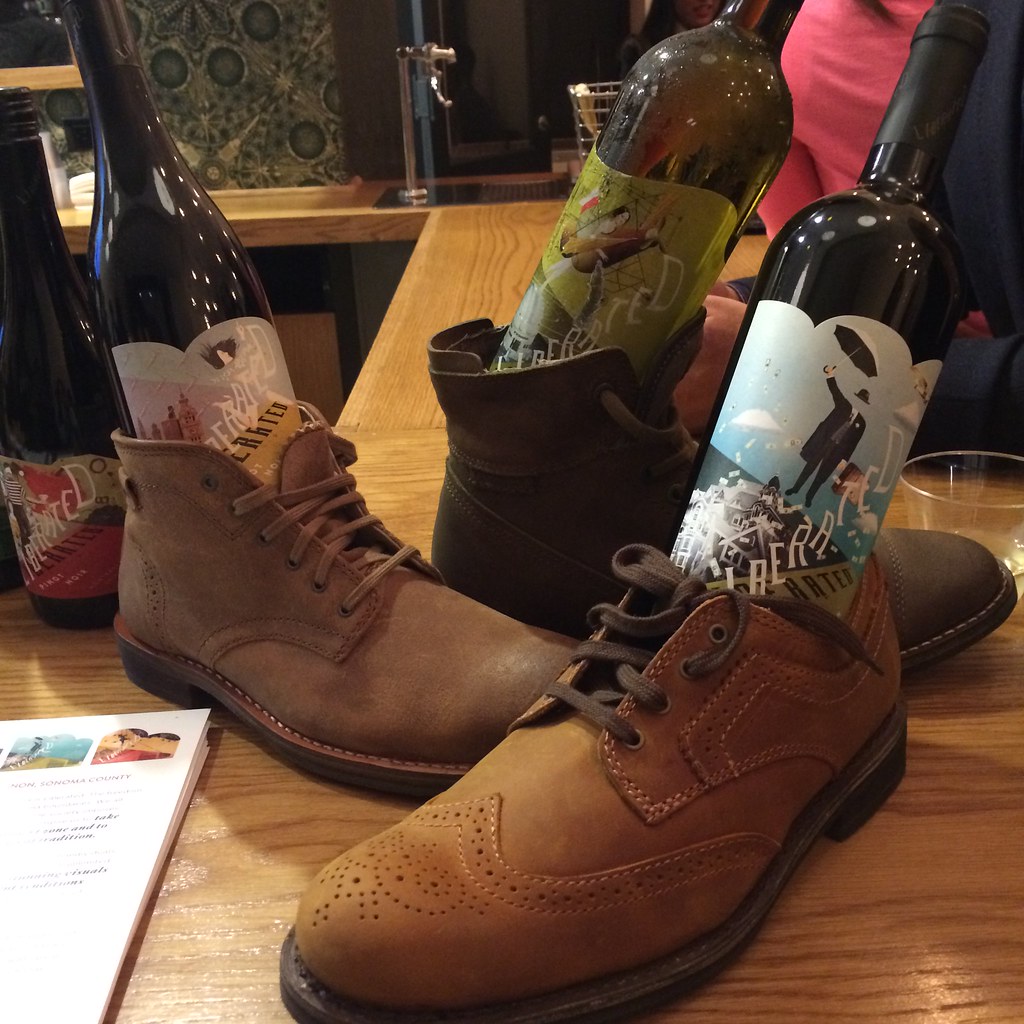 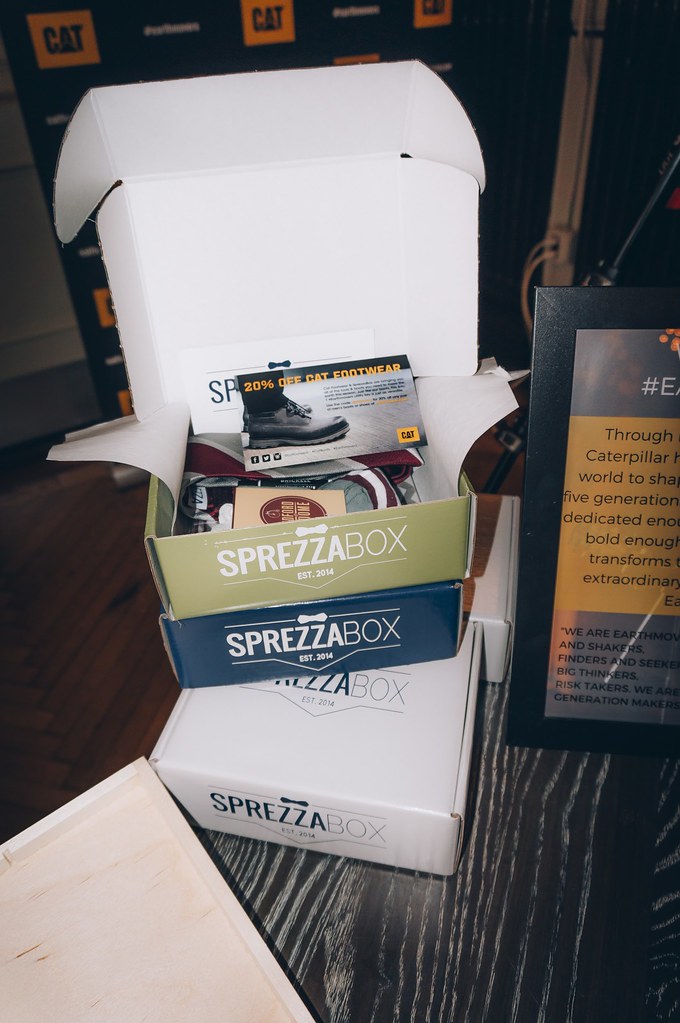 At the party, Cat held a contest to name its next #Earthmover brand ambassador with a grand prize of a coveted #Earthmovers contract that includes cash, boots, a professional photoshoot, web feature, and being in Cat’s 2016 #Earthmovers campaign.  Runner-up prizes also included gifts like Nordstrom gift cards, a whiskey prize pack from Kings County Distillery, and a 1-year subscription to SprezzaBox. 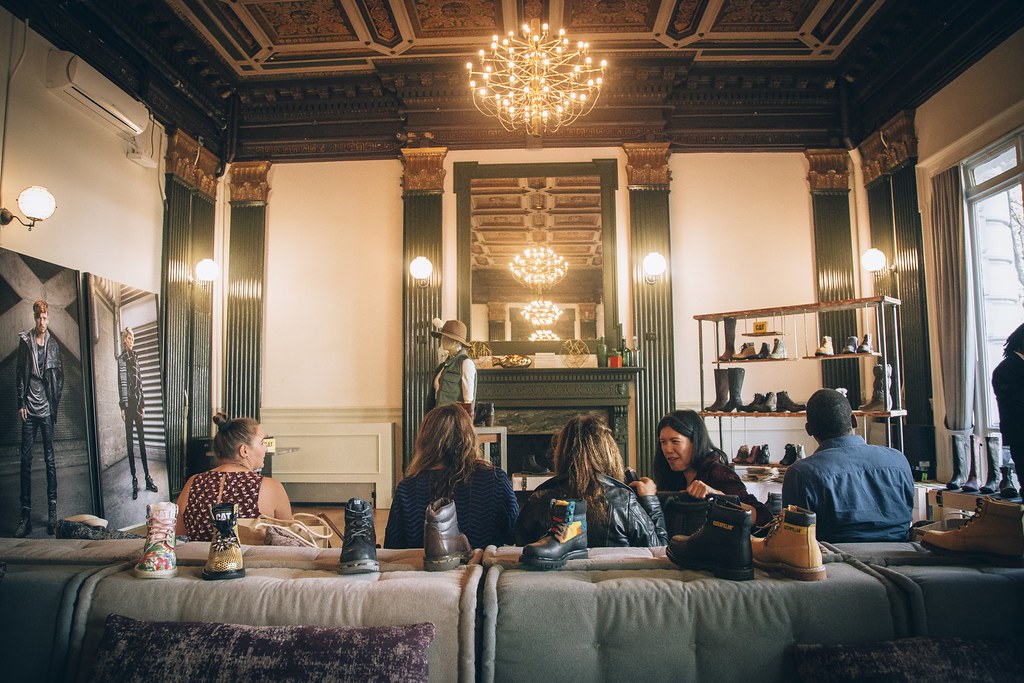 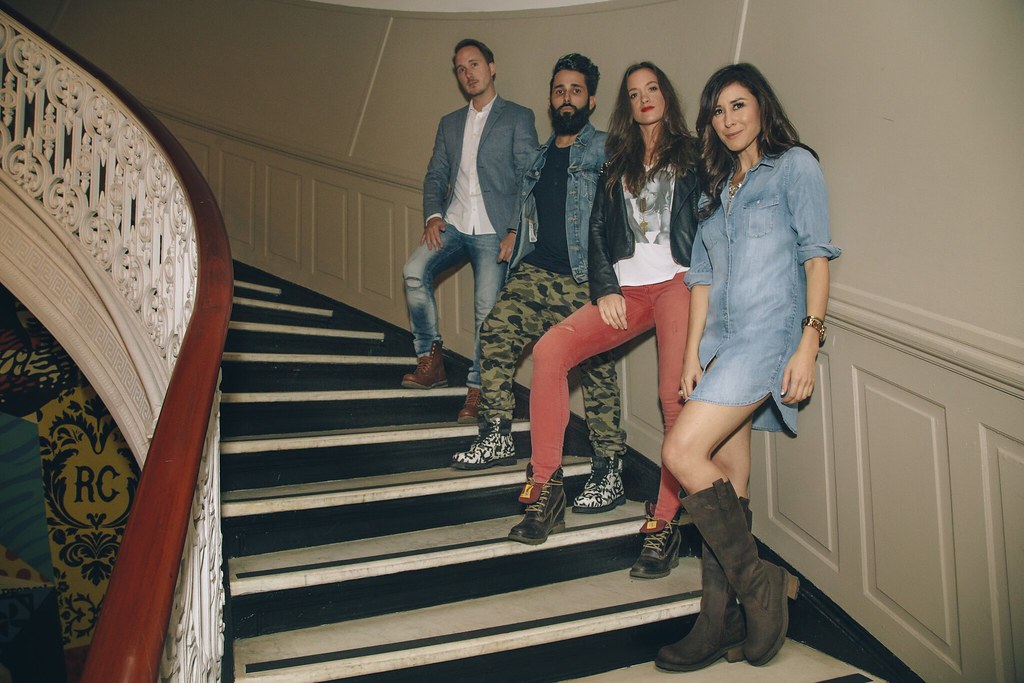 About Cat Footwear: Cat Footwear is a division of Wolverine Worldwide Inc., and the global footwear licensee of Caterpillar Inc.  For over two decades, Cat Footwear has been designing and engineering quality footwear that lives up to the hard-working reputation of the Caterpillar brand.  Rich in heritage, Cat began in the industrial work boot sector, and has since grown into fashionable lifestyle collections for urban, city-dwelling men and women.

As a brand, Cat focuses on quality, rugged leathers, old-fashioned craftsmanship and sophisticated details that defy their modest price tag.  Today, Cat Footwear is sold in more than 140 countries worldwide.

Photos by Peter Roessler Photography and by Socially Superlative