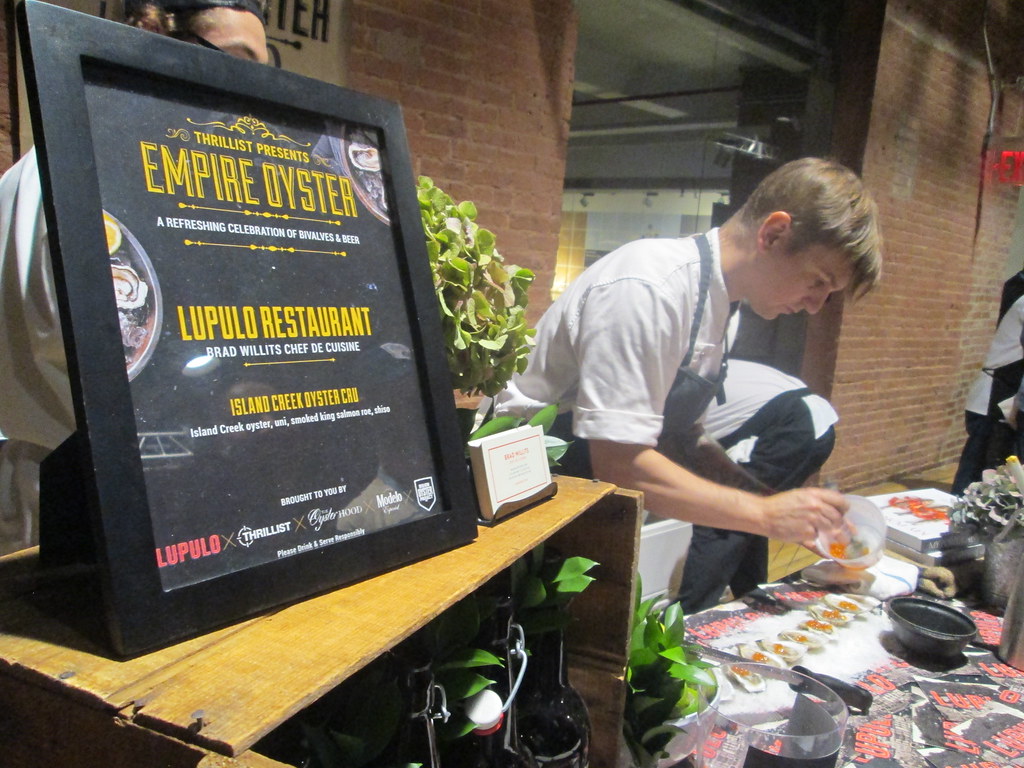 On October 24th, Thrillist, with help from Modelo Especial, hosted over 500 oyster aficionados for the sold out Empire Oyster. The fête took place at the Waterfront in NYC as part of Oyster Week.

Guests were greeted at the door with Cook’s Champagne, that was later switched out with copious amounts of Modelo beers and Modelo cocktails. Music from Joaquin & The Hot Knives gave the event an old school Great Gasby feel. 12 NY oyster varieties, 10 oyster growers and divers and 11 chefs and restaurants made this an unprecedented offering of oyster variety. 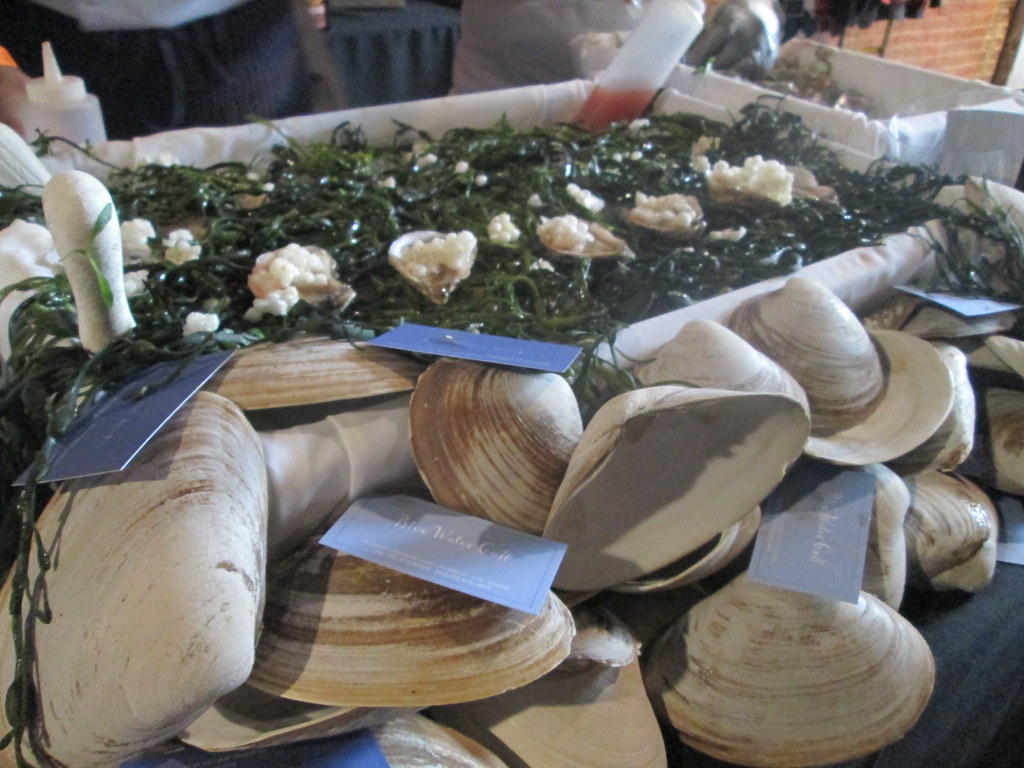 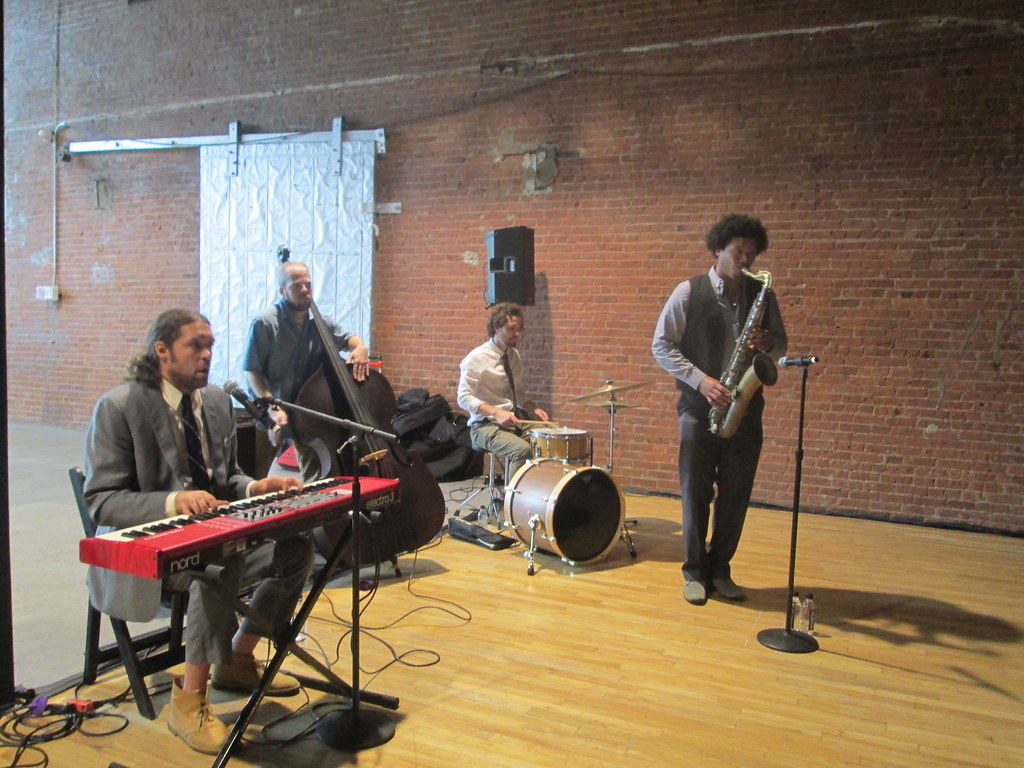 Top restaurants from the NYC area came out to showcase their best oyster dishes, which was good since attendees were voting on them! NYC Seafood Specialist, Flex Mussels, had Chef Michael Sullivan serving up Cavendish Cup Oysters with Beach Blaze Sauce. Greenwich Project’s Chef Carmine Di Giovanni had the only fried option on site, which were Beer Battered Fried Oysters with caraway-infused slaw. 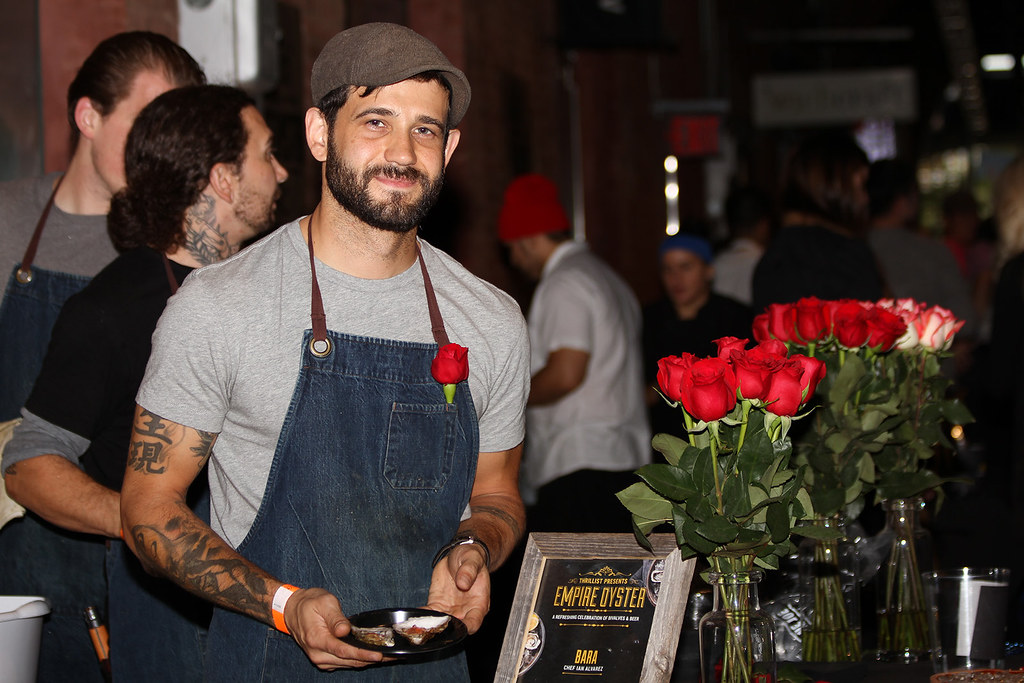 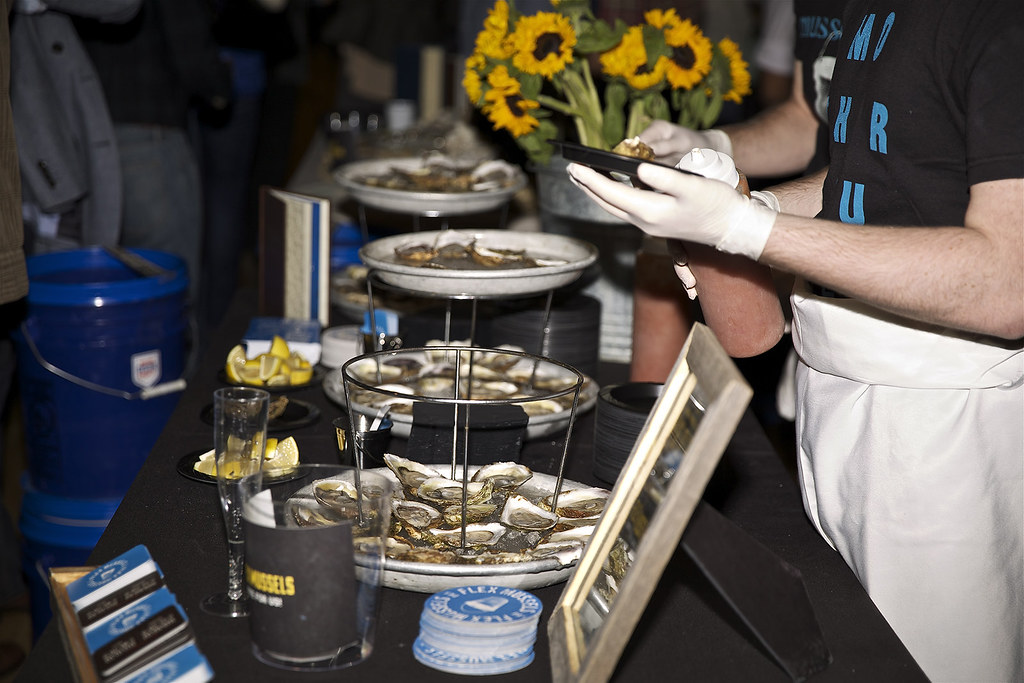 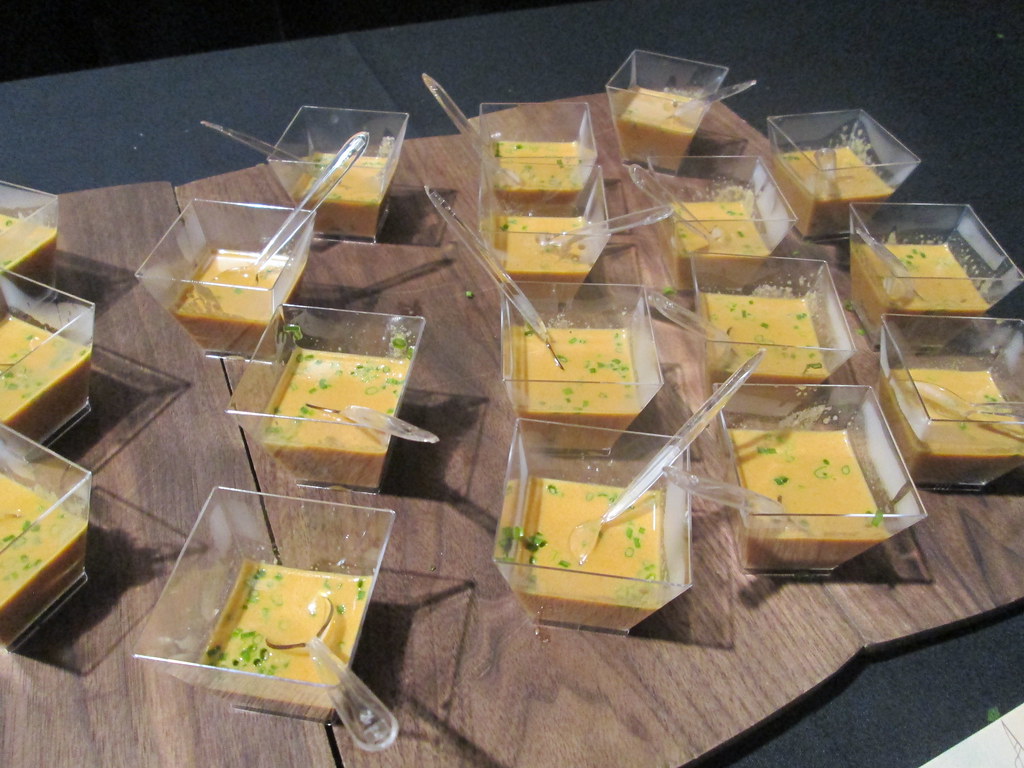 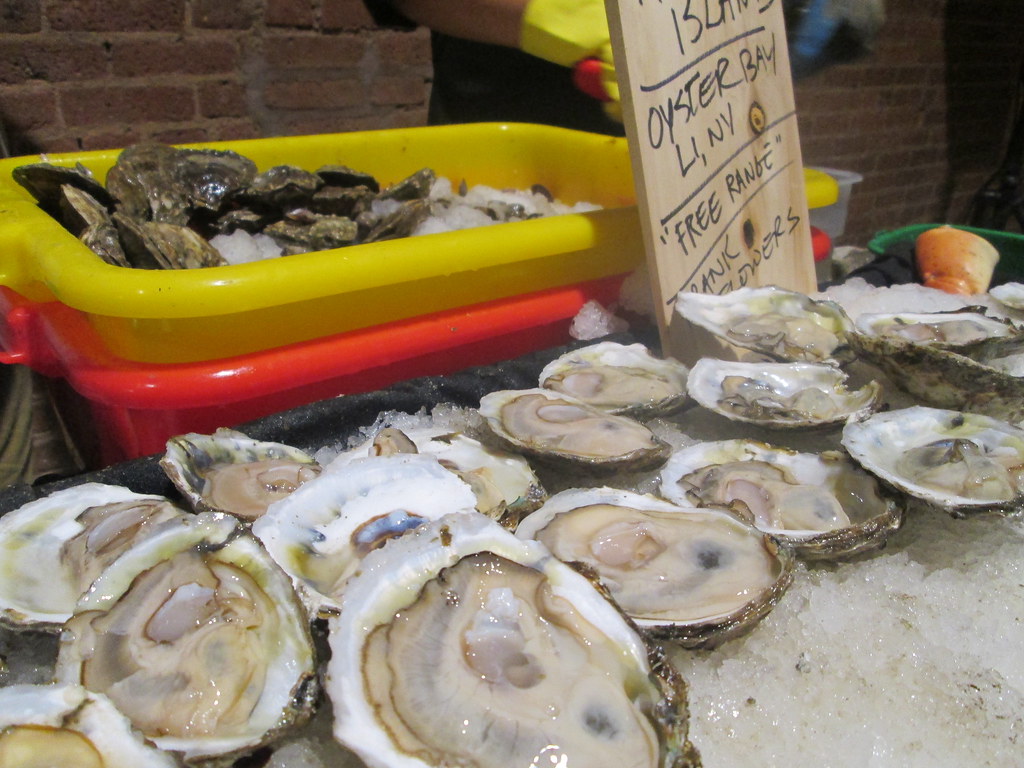 Our favorite, which also won ‘King of the Oysters’, was from Fillmore Room’s Executive Chef/Owner Liran Mezan.  The restaurant served Oyster Newburg with lobster broth, shallots, fine sherry, tomatoes and cream. The fact that there were also oyster farmers with additional oysters to try on top of what the restaurants had on hand was just the cherry on the day. The Harvest Moon Oyster Farmer from Mattituck, NY took home the ‘King of the Oysters’ title from that category. 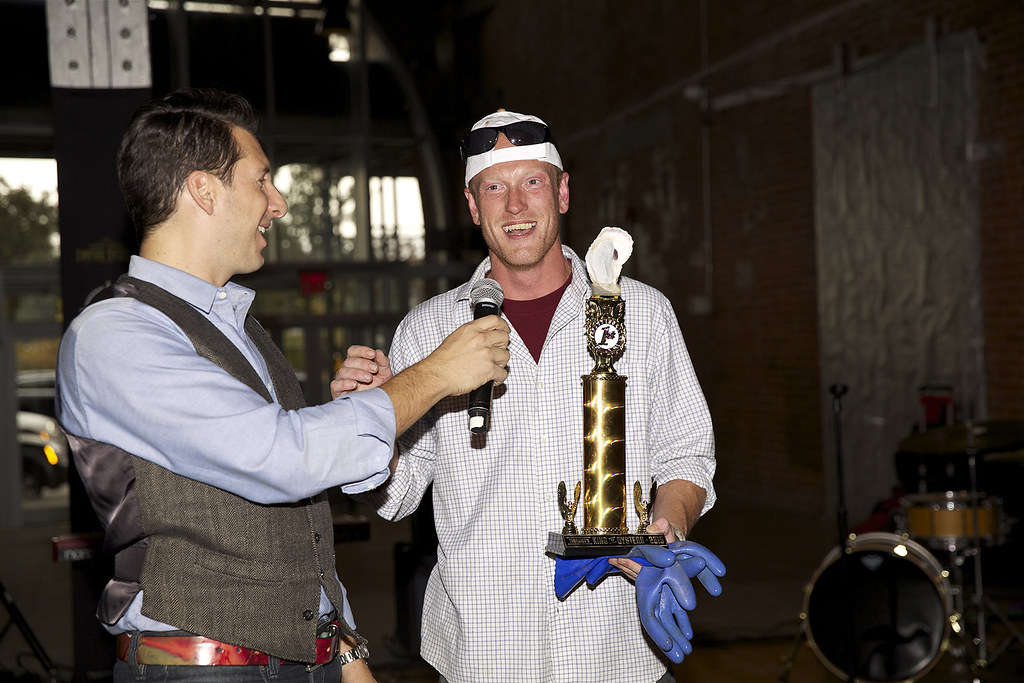 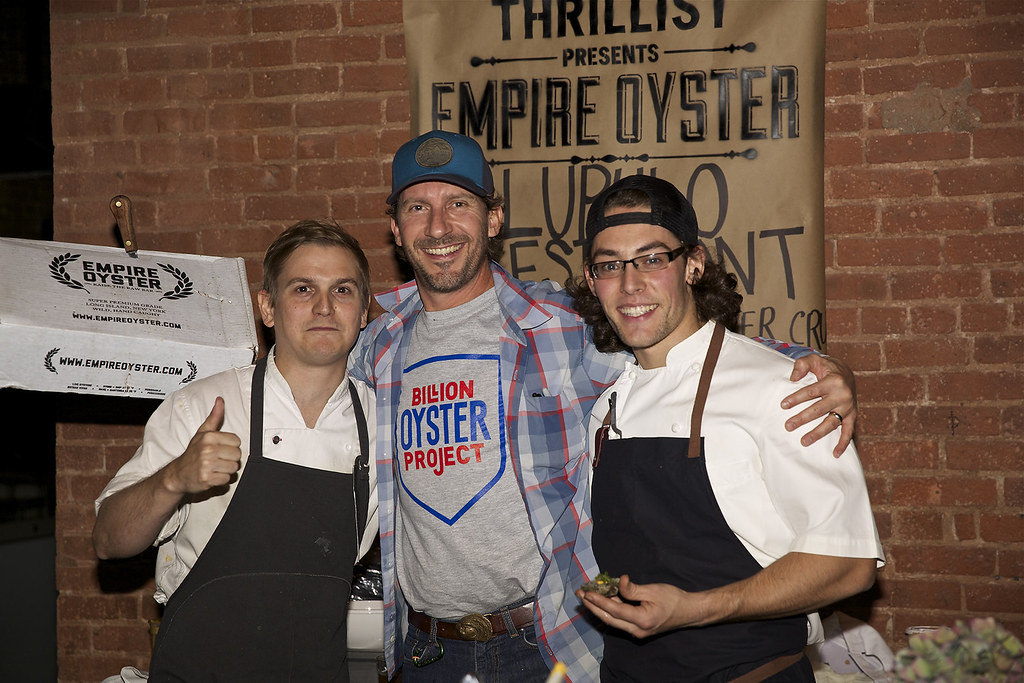 Cartons next to each station collected oyster shells for the Billion Oyster Project, which recycled approximately 2,000 lbs of shells from the event to help restore oyster reefs in and around the local NY Harbor. 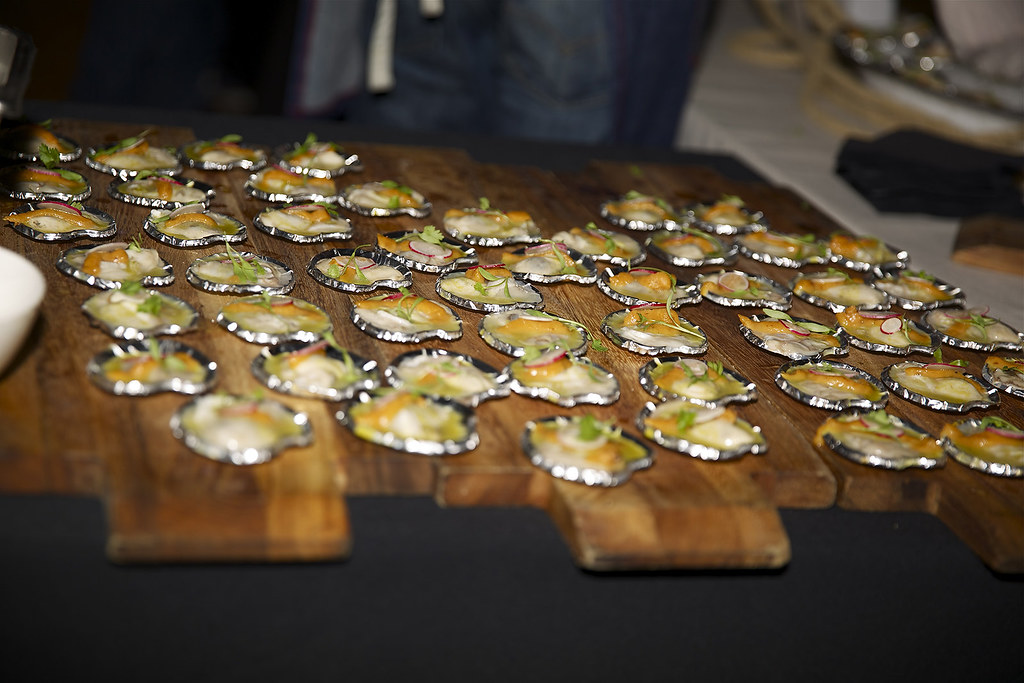 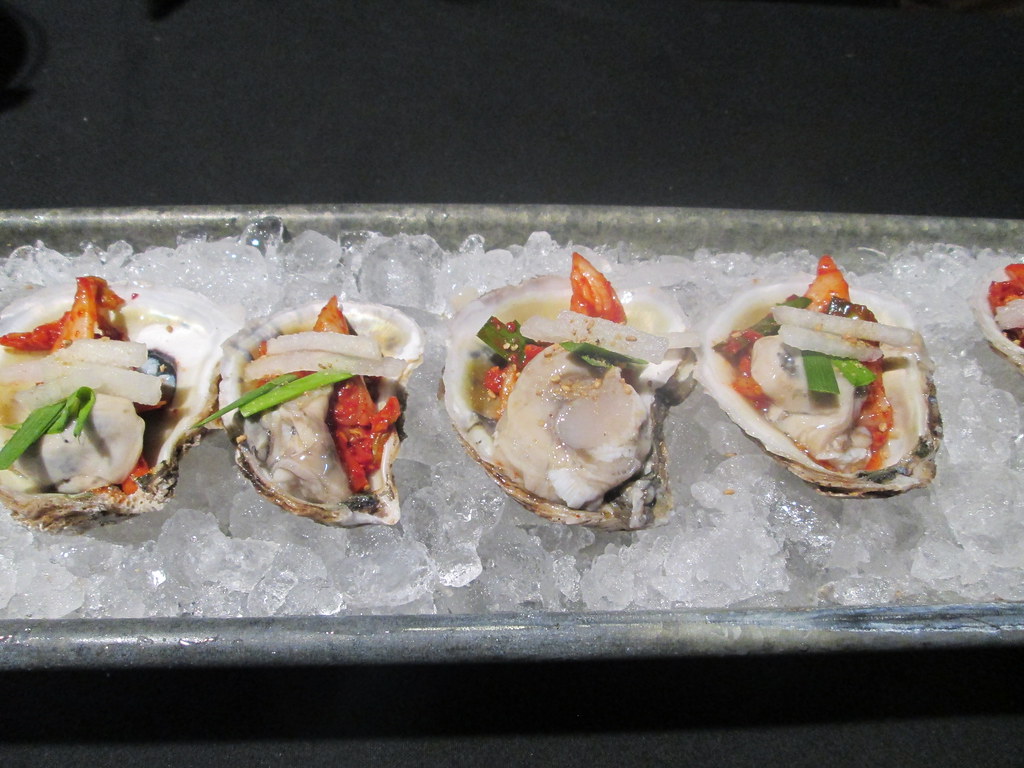 We left probably feeling a little too full of oysters, but we wouldn’t have it any other way. We’re definitely going to be looking forward to see how Thrillist outdoes themselves next year!

Photos via Thrillist by Ricardo Salazar and by Socially Superlative