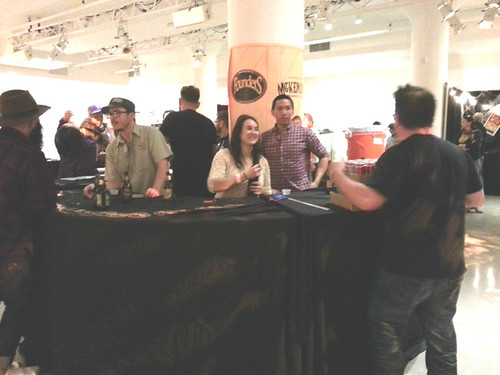 Not as many people attended, which was not a surprise given the change of venue and time, but it made it cozier. Since the lines were not as long, you had time to talk with the reps pouring the beer. Had I been a bit more organized the week prior to Halloween, I would have dressed up, as many did at the event. It was great to see how people were having a great time and taking advantage of the fact that we had an excuse to dress up and not be our usual selves. 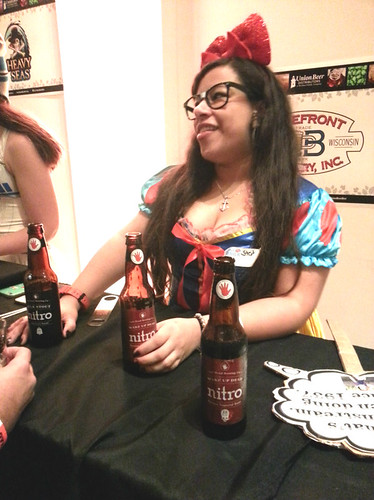 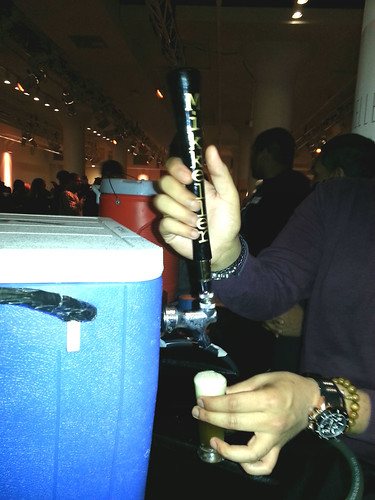 Let’s not forget the beers, as this season was one of the better beer selections the event has ever had. Oh, and did I mention that 5 of the beers were from Denmark, and someone was dressed up as a LEGO brick. It was a night of Denmark! Yes, I am getting a bit homesick. Normally, I am not a fan of Danish beers in general, as even the craft beers are weak, but this time, I was introduced to beers I had never heard of. I had heard of Mikkeller but never heard of the Black Hole. Mikkeller’s Black Hole was the best of the evening. A 14% dark stout that was just pure goodness.

My second favorite of the evening was another Danish beer. To Øl’s Liqourice Confidence, a Imperial Liqourice Chili Stout. Sounds disgusting, I know, but the taste is not liqourice but a more of a deep, roasted flavor. It was not spicy, like you think of when it comes to chili, but more of the sweetness that comes from the aftertaste of chilies, which you could also find in the after taste of the beer. It was an experience I was happy to try again and again. 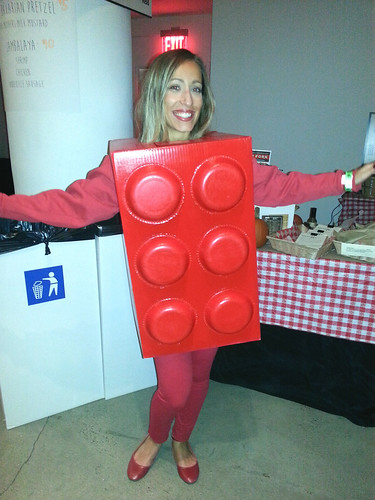 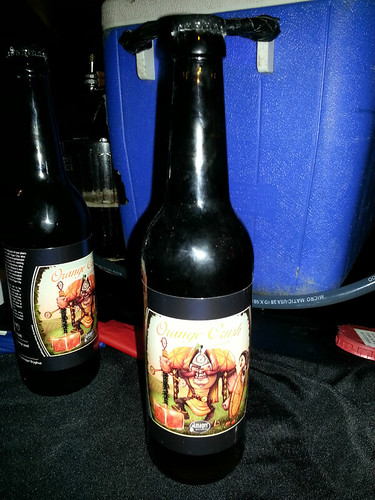 Back to the US, as I do believe the States overall still makes some of the best craft beers out there. Sierra Nevada did not disappoint. During the VIP hour they poured Ovila, a barrel aged Belgian-style dubbel that was simply delicious.

My beer suggestions this time around are a bit more high-end, so do not be surprised if the check comes out to $12.99 per beer by the end of the night. But you would get drunk from just one. 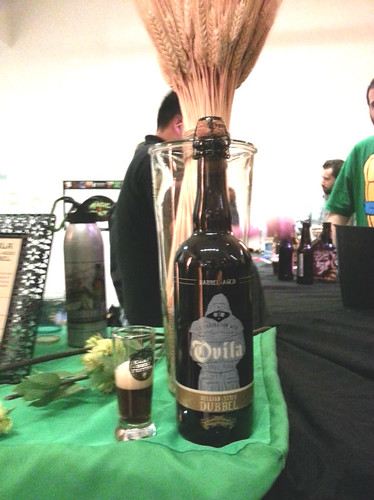 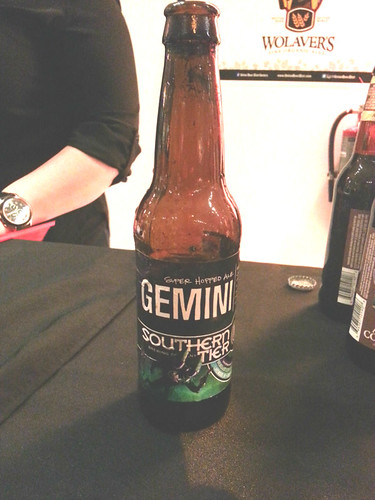