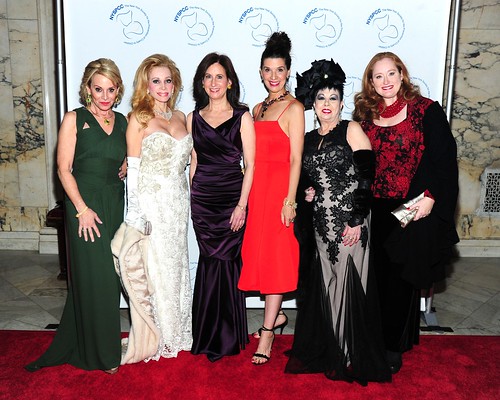 The New York Society for the Prevention of Cruelty to Children (NYSPCC), the world’s first child protection agency, held its annual fall benefit on Monday, November 16, 2015 at The Metropolitan Club in Manhattan. 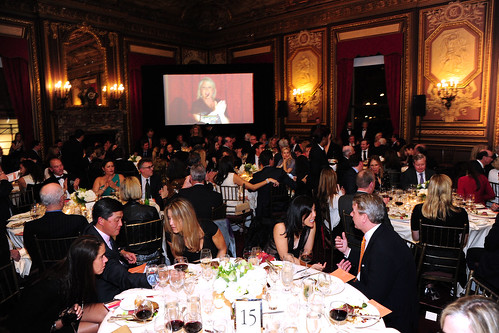 275 guests enjoyed a four-course dinner designed by Chef Emma Bengtsson, Executive Chef of Aquavit, winner of two stars in The Michelin Guide New York City 2016. Chef Bengtsson’s cuisine was paired with wines donated by Robert Kacher Selections, which represents small, boutique vineyards throughout France. Deborah Norville, anchor of Inside Edition and member of The NYSPCC Children’s Council, served as the host for the evening. The event raised $540,000 for the agency. 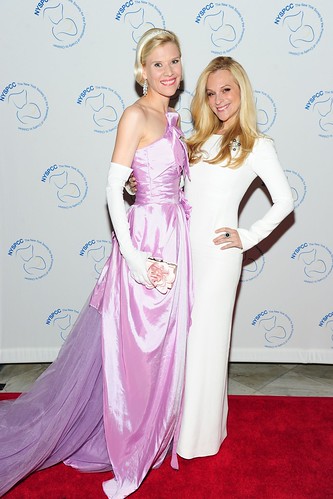 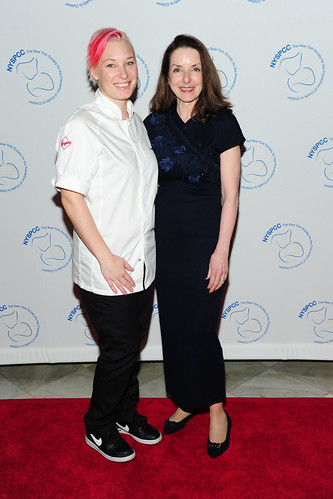 “We accept cases of children that are so complicated and challenging, that other providers turn them away, or refer them to us,” explained Dr. Mary Pulido, Executive Director of The NYSPCC, during the program. “And, because we are achieving amazing results, everyone wants to know how we do it.  We are constantly receiving requests for training from other providers throughout the United States. So not only is your support helping children here in New York City but it’s helping children throughout the United States.” 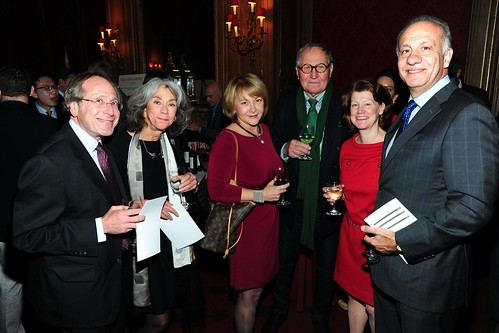 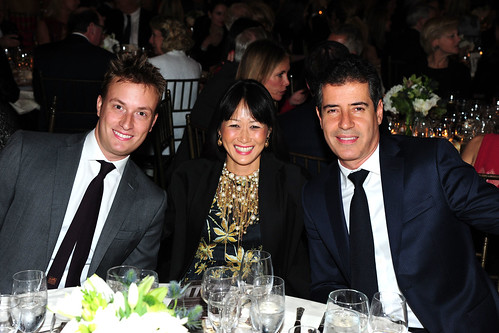 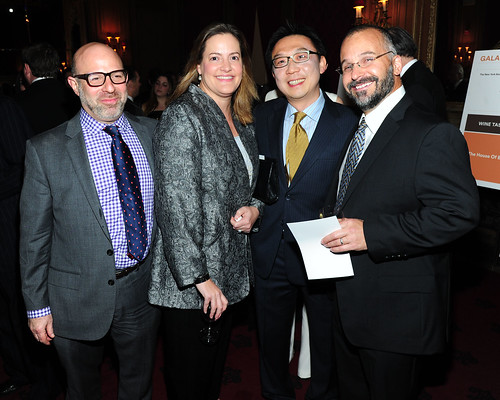 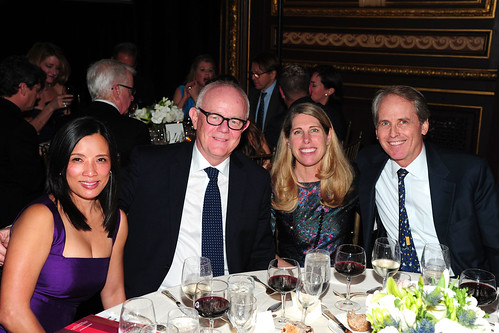 The New York Society for the Prevention of Cruelty to Children (NYSPCC), founded in 1875, is the first – and one of the most highly respected – child protection agencies in the world. The NYSPCC responds to the complex needs of abused and neglected children, and those involved in their care, by providing best practice counseling, legal and educational services. Through research, communications and training initiatives, we work to expand these programs to prevent abuse and help more children heal.

The NYSPCC’s unique work is used as a model for child welfare agencies across the nation. Since its founding, The NYSPCC has investigated more than 650,000 cases on the behalf of over two million children, and has educated over 46,000 professionals on how to identify and report child abuse and neglect. Please visit www.nyspcc.orgfor more information.