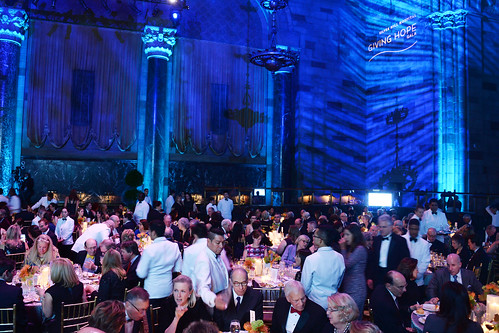 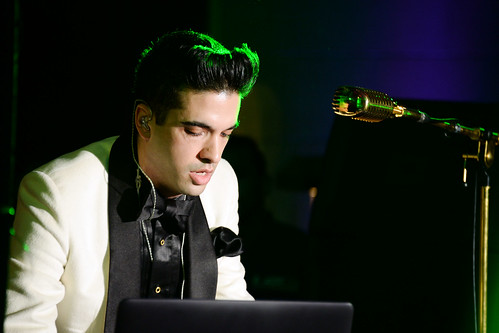 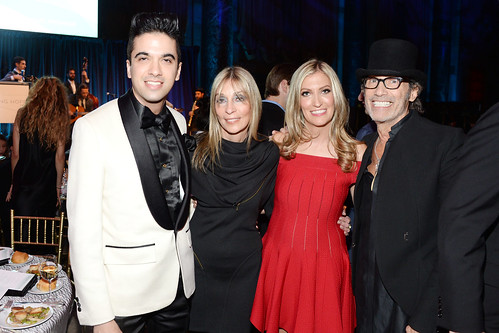 This year’s Gala raised more than $1 million, which will provide financial assistance for individuals who would benefit from Silver Hill’s long-term residential treatment programs but are without adequate resources to cover the costs.  The Gala included dinner, dancing, a live auction led by The Manhattan Auction House CEO Michael Powers, and an after-party. 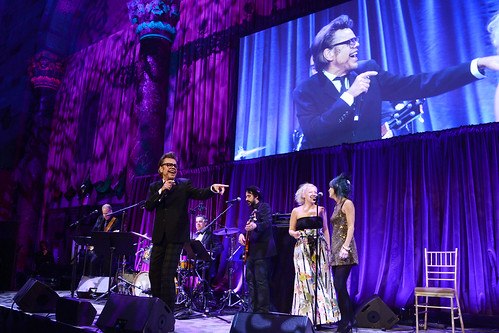 Silver Hill Hospital’s first Gala took place in 2010 and was inspired by longtime supporters and former co-chairs Michael Cominotto and Dennis Basso to highlight the excellent treatment the hospital provides.

Dr. Marsha Linehan received the 2015 President’s Award. Marsha is Professor of Psychology and Psychiatry and Behavioral Sciences and is founder and director of the Behavioral Research and Therapy Clinics at the University of Washington.

Jonny Podell received the 2015 Visionary Award for his dedicated support of Silver Hill Hospital over many years. One of the most legendary behind-the-scenes figures in rock ‘n’ roll history, Jonny transformed the concert business. In a career spanning more than four decades, he has built a string of successful companies including the most recent, Podell Agency in New York City, where he represents musicians and conscious leaders. 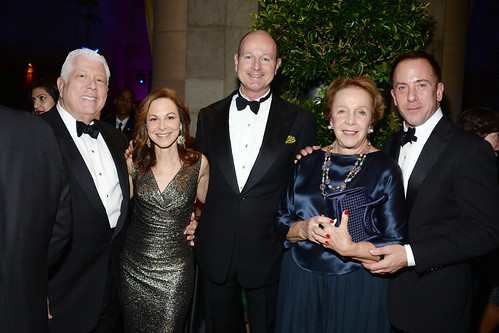 Colin Quinn hosted the evening’s program. A stand-up comedian, actor and writer, Quinn is best known for his work on Saturday Night Live and Comedy Central. He is currently starring in a one-man show in New York City, has a recurring role on HBO’s Girls and is in the movie Trainwreck. 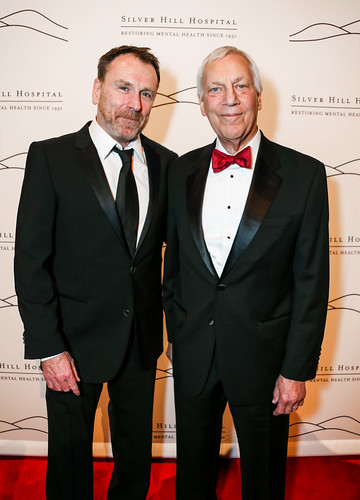 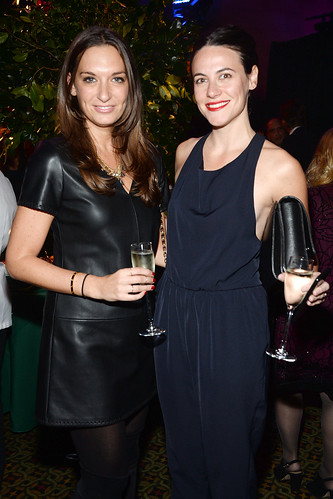 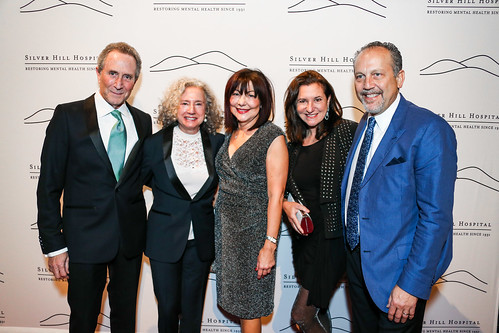 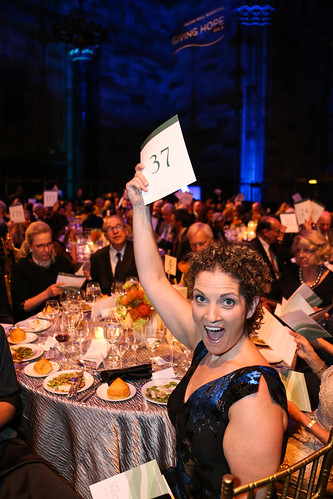 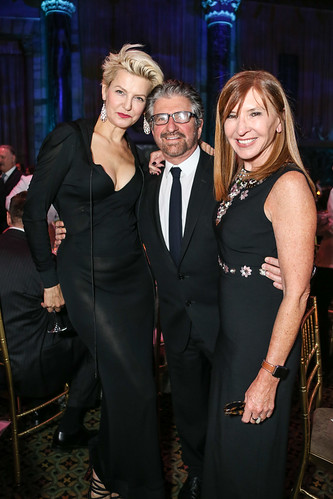 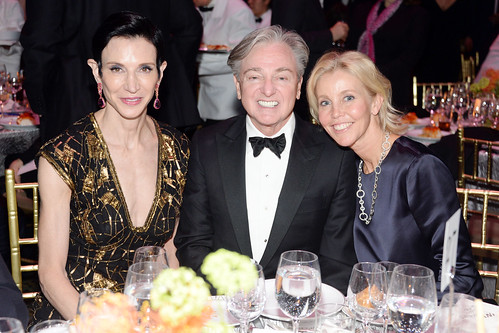 In 1931 renowned psychiatrist Dr. John Millett was searching for a setting close to New York to open a small residential mental health clinic. A picturesque farmhouse on a pastoral site in New Canaan, Connecticut proved irresistible for what he envisioned. In just a few short years, Silver Hill achieved national recognition as a top-tier psychiatric hospital, revered for expert and compassionate treatment for patients struggling with mental illness or addiction. A steadfast adherence to mission – “to provide the best treatment for mental illness and addiction; and to offer continuing support, counseling and education to patients and families in every phase of illness and recovery” – has shaped the hospital’s growth over time. Today, Silver Hill, a not-for-profit hospital, provides comprehensive inpatient, residential and outpatient programs for adolescents and adults covering the full spectrum of psychiatric diagnoses. Our intensive treatment regimens are solely focused on getting patients better, inspiring hope, and helping them transition home to family and community. We pride ourselves on a very experienced, talented and dedicated clinical staff that includes fourteen full-time psychiatrists with advanced sub-specialty training working with an expansive team of psychiatric nurses, social workers and counselors.