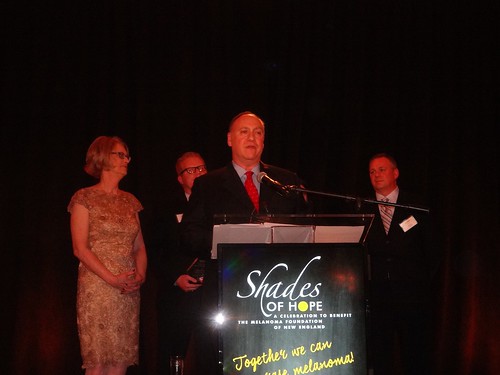 On Friday, November 20, 2015 the Melanoma Foundation of New England (MFNE) held their annual Shades of Hope fundraiser at the Four Seasons Hotel Boston. The foundation’s second year at the venue saw a creative use of the event space with the cocktail reception branching out into the various rooms, with each having their own food theme and drink pairings as well as silent auction items. 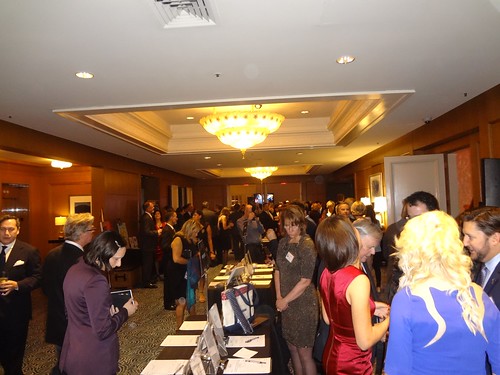 A crowd favorite was the southern style BBQ area offering comfort fare like chicken and waffles and creamy mac and cheese; the tacos and guacamole in the Mexican themed room also went quickly. Open bars throughout the areas ensured guests access to libations and gave some liquid courage prior to the program and live auction beginning. 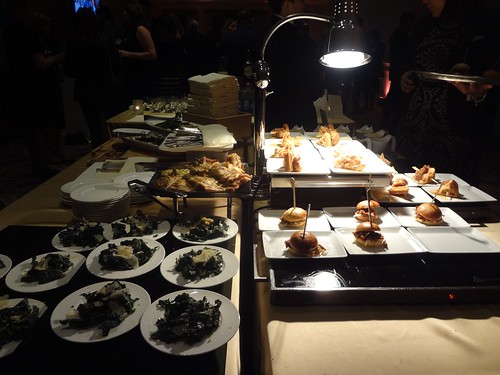 Executive Director Deb Girard and emcee Phil Lipof of WCVB  welcomed guests prior to Kathy and David Donahue presenting the Suzanne Donahue Keeper of the Hope Award to SMB InnoLoft at Constant Contact for their help in expanding the foundation’s reach and City Councilor Matt O’Malley for his efforts to get free sunscreen dispensers placed throughout the Boston community. 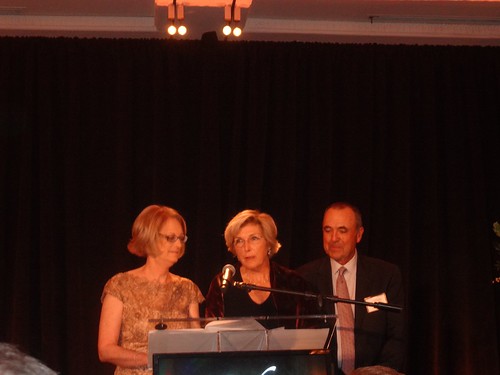 Melanoma survivor and advocate Kathy Earley delivered a touching speech outlining her experience fighting the most deadly and increasingly prevalent form of cancer, drawing the crowd to their feet. Undoubtedly, her fight story helped persuade the philanthropists in the room to open their wallets further as auctioneer (and last year’s Keeper of the Hope honoree) Tom Reilly got the live auction going, followed by event co-chair and dermatologist Robin Travers further encouraged guests to fund-a-program of sunscreen dispensers. 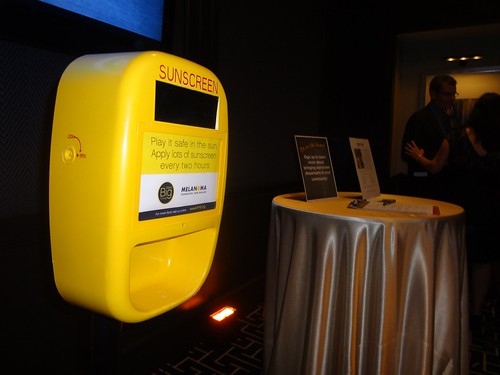 Overall, the event was a great success in raising funds and well orchestrated due to the foundation’s efforts and use of SD Events to handle the logistics. Guests enjoyed the remainder of the evening lounging and dancing to music by the Jeff Lowe Band and partaking in delicious cupcake desserts.