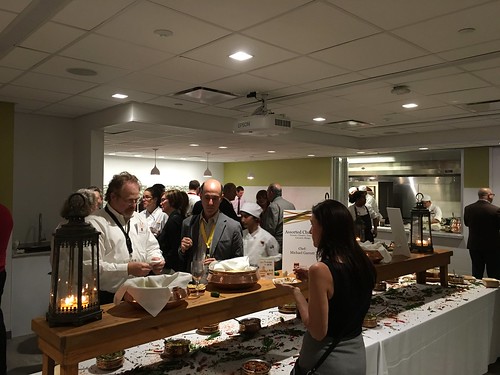 A few weeks ago, the Institute of Culinary Education (ICE) celebrated their 40th anniversary, as well as the opening of its new, expansive location in Brookfield Place, near the World Trade Center overlooking the Hudson River. 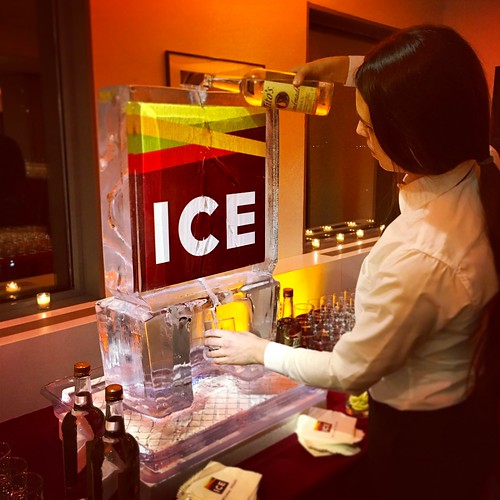 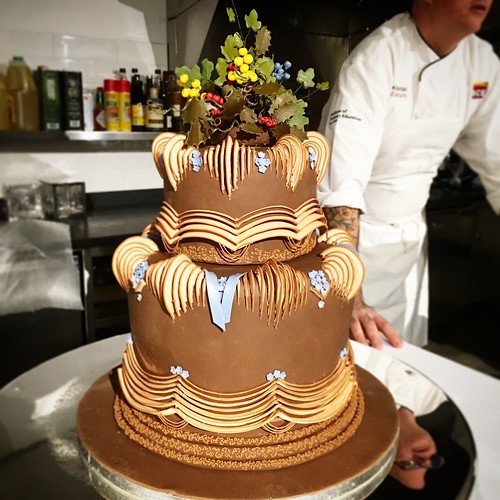 The celebrations featured a global feast from ICE’s chef instructors, alumni, and students, all serving up delicious dishes. Each room, kitchen, and dining space was set up with tasting stations for guests to explore the venue and eat their hearts out. 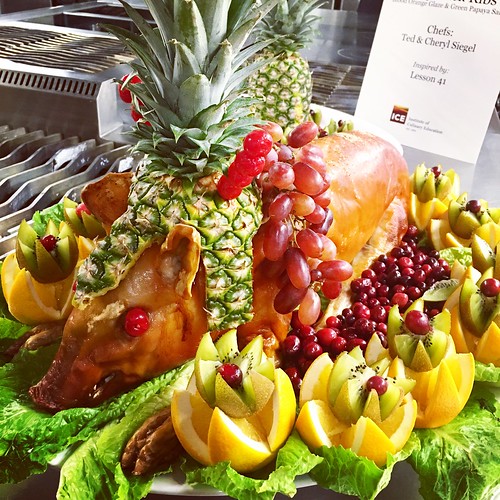 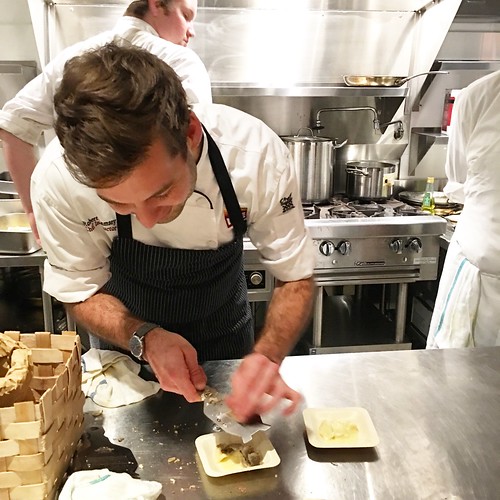 There was a sashimi carving of a whole tuna in one of the main rooms and tons of amazing dishes to feast on, from ceviche, baby back ribs. The most astonishing dish for me was the biggest vat of paella mixta that I have ever seen. It took at least two people to keep their eyes on it at all times! 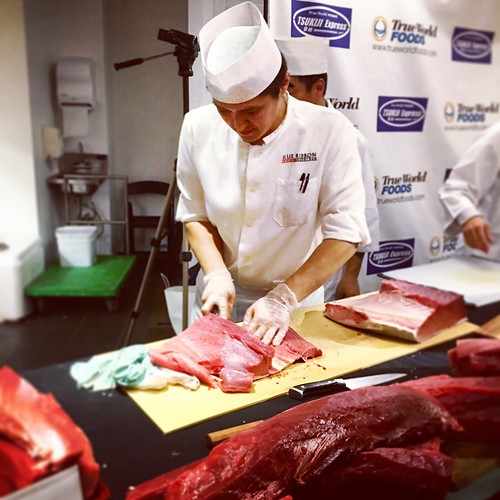 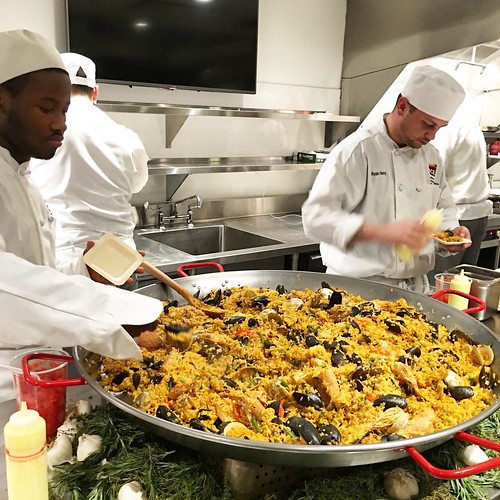 There were even themed rooms, such as for bread and cheese, Indian cuisine, and the chocolate lab. 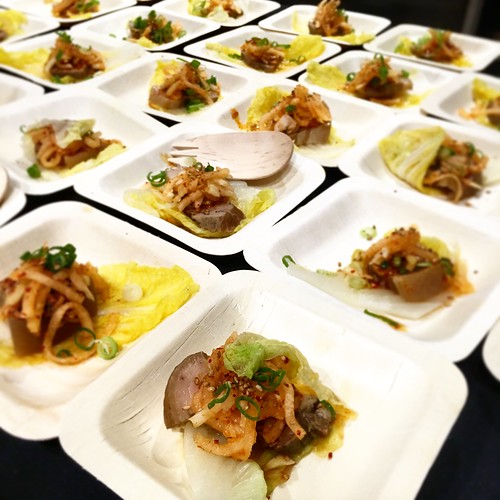 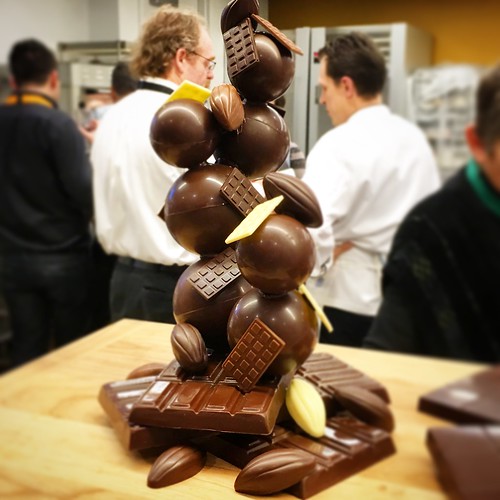 For entertainment, there was a live band, a guitar duet, a photobooth, and games such as a baguette and boule throwing contest. 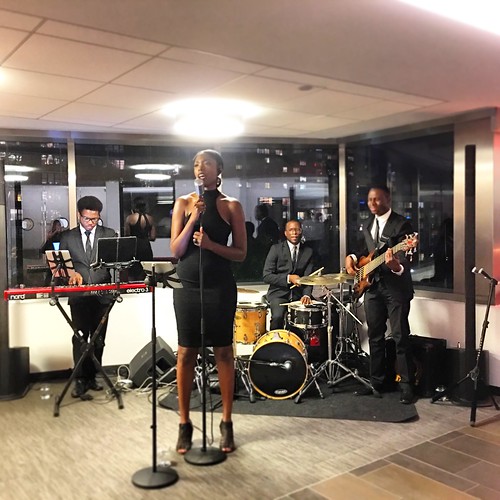 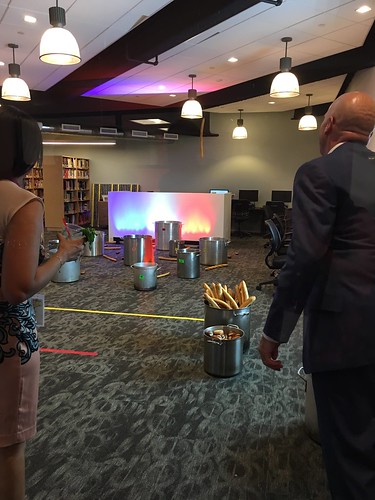 The Institute of Culinary Education opened in 1975 by Peter Kump, and 2015 marks the school’s 40th anniversary of career training, recreational courses, cooking parties, and special events. With their new home in Brookfield Place solidified with a 20-year lease, we are looking forward to many more years of tremendous culinary talent from ICE. 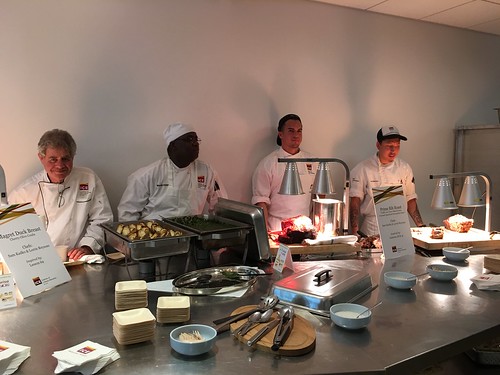