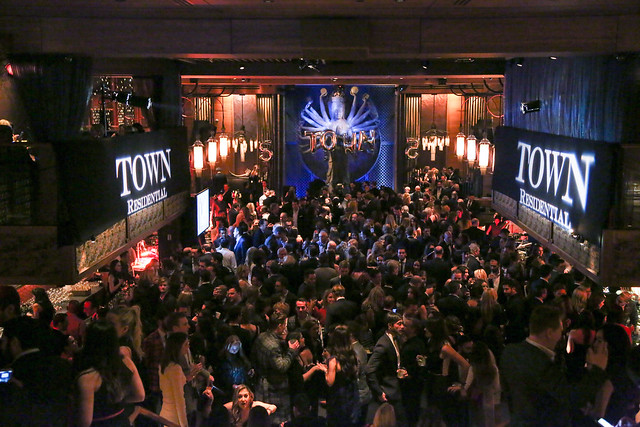 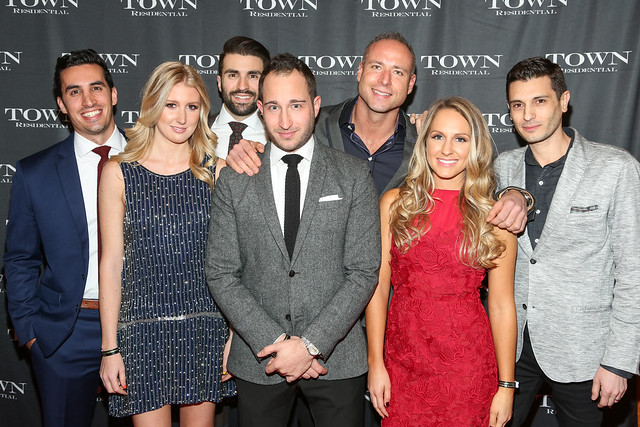 The venue’s walls were lined with a plethora of premium Asian cuisine, in addition to passed food options. The open bar was flowing with including a passed option of the apropos Manhattan. The entertainment of the night varied, including Sarah Charness playing the electric violin, The Gus Fafalios Band playing covers and then a DJ to close out the night. 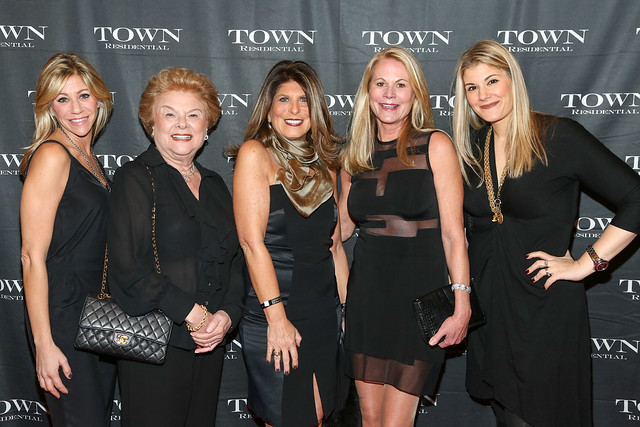 TOWN Residential founder and CEO, Andrew Heiberger stood up to talk about the past five years of accomplishments, but with the sheer volume of people in the space, he stopped midway to say he’d post the speech later on! What he did get out was that the company has grossed more than $8.5 billion in total sales and leasing, which is not an easy feat. According to Heiberger this was accomplished due to the “work of our unparalleled team of more than 630 Representatives and professionals, we have differentiated ourselves within an incredibly competitive industry.” 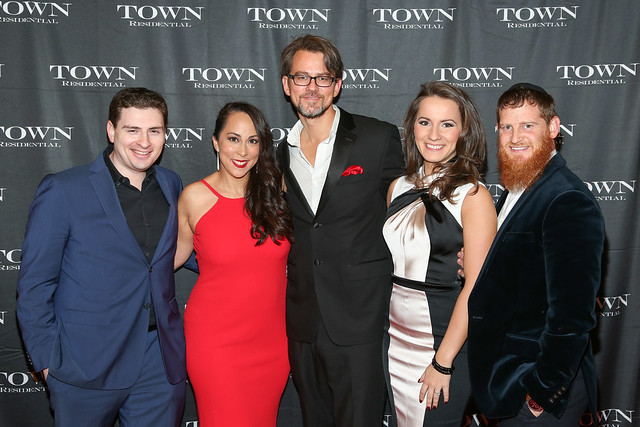 TOWN Residential has already positioned themselves as a leader within the luxury real estate services sector. We’re excited to see what they achieve in 2016. Well that and also we look forward to what parties they throw next! 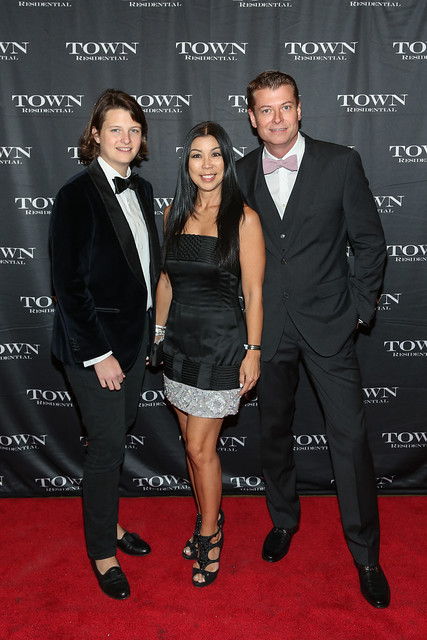 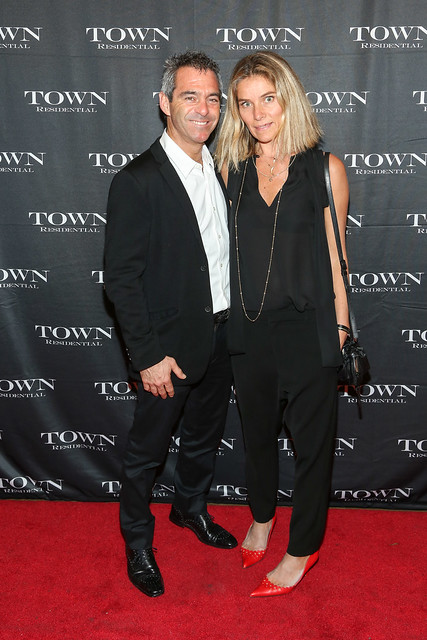 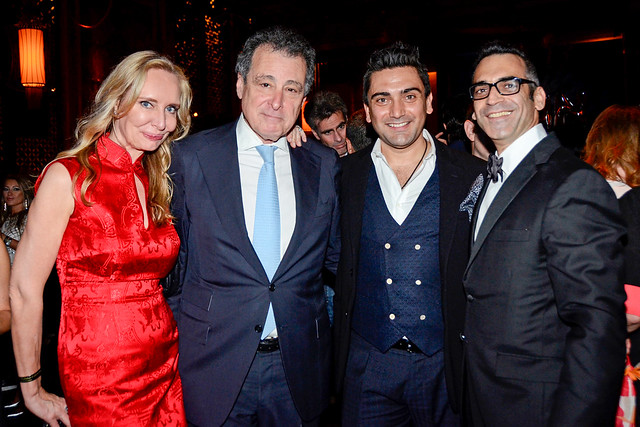