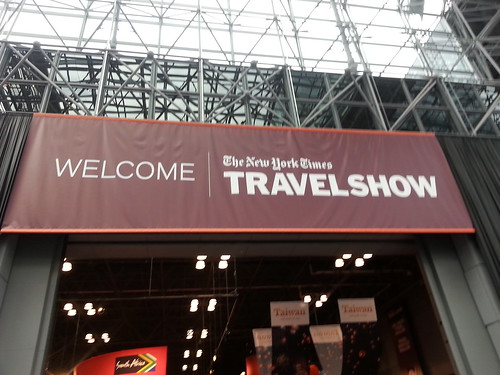 What’s on your bucket list? No, I don’t mean skydiving or riding motorcycles on the Great Wall of China à la Jack Nicholson and Morgan Freeman in Rob Reiner’s funny 2007 comedy. I’m being serious here.

What’s on mine? First and foremost is going on an African safari, closely followed by visiting Alaska to walk on a glacier, see whales, and do some salmon fishing. Well, either could possibly happen if I win one of the special giveaways from the 13th Annual NY Times Travel Show that my girlfriend and I attended at the Jacob Javits Convention Center this past weekend. 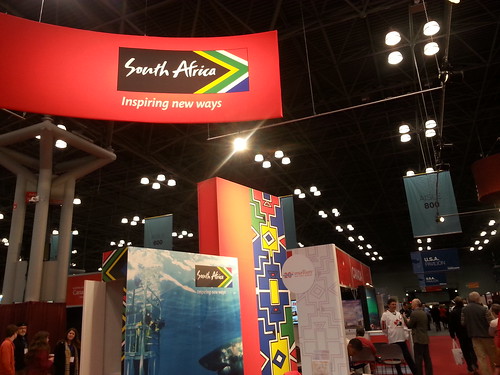 Started in 2004, the New York Times Travel Show is the largest and longest-running trade and consumer travel show in North America, with more than 500 exhibitors representing more than 150 different countries.  If you can’t find a vacation package you like here, you better just stay home.

Most exhibitors were offering great deals and some even giving away prizes and raffling off free vacations! I’m hoping to win a 6 night safari for two at Zulu Nyala Heritage Safari Lodge and private game reserve, or maybe the all-expenses-paid package to Valdez, Alaska, offered by the Valdez Convention and Visitors Bureau. 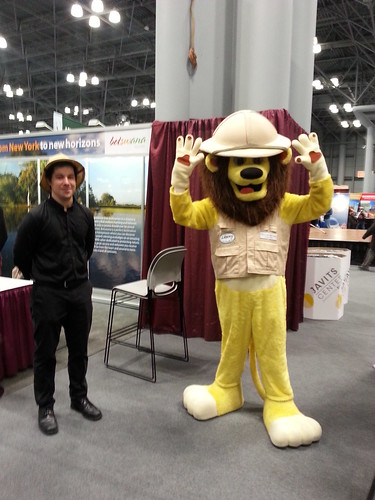 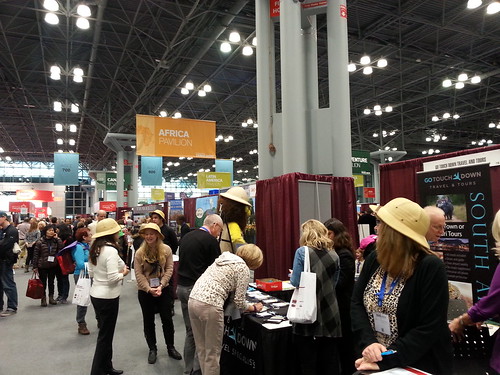 Even if I don’t win, I found out lots of other great info and travel tips from talking to many of the exhibitors and attending some of the free seminars, my favorite being ‘Travel That You Cannot Find in the Guidebooks‘, hosted by Richard Wiese from ABC’s weekly travel and adventure show, Born to Explore. 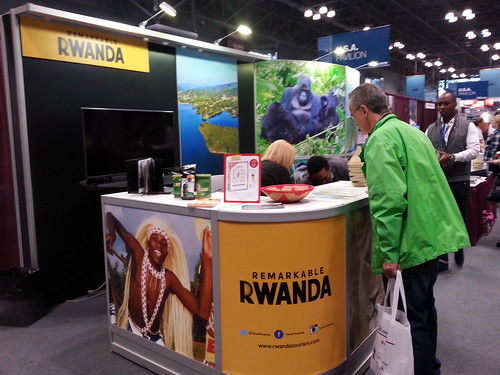 There were also five Cultural Stages, ranging from Europe and the Caribbean to Asia and Latin America and all points between, with performances all weekend long.  I especially enjoyed the beautiful colorful Indonesian dances hosted by Wonderful Indonesia, another place that’s a definite on my growing bucket list. 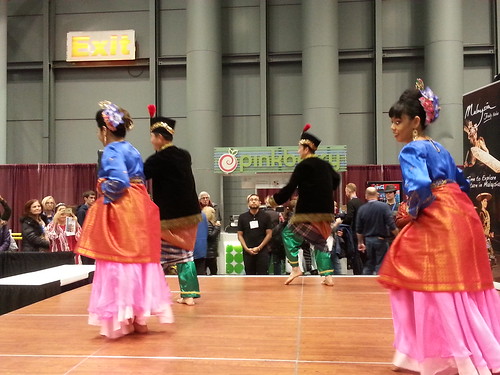 If foods your thing, you could check out ‘Taste of the World‘, a culinary travel showcase featuring celebrated chefs and culinary personalities giving demonstrations and food tastings. 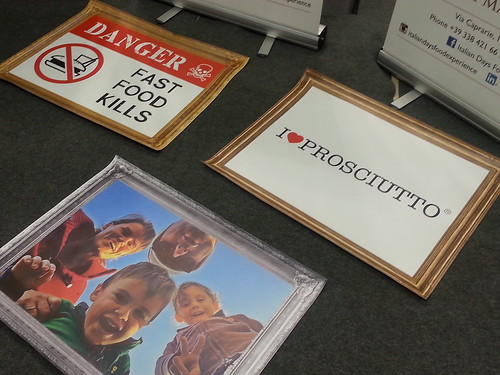 A huge fan of Indian cuisine, I attended Madhur Jaffrey’s Vegetarian India presentation. Madhur is a famed authority on Indian cuisine and best-selling author. After tasting some delicious Indian cuisine I purchased her latest book, Vegetarian India, which she even signed for me! For those with young ones with them there was even a special Kids Kitchen, a special culinary stage where they could watch cooking demos, sample international foods and see fun food experiments!

With so much to see and do, where can you go to unwind for a few minutes? Well, that’s covered at the Relaxation Lounge at the Wellness Travel area, which made it’s debut this year at the Travel Show. You could relax, get a free massage, and a chance to win a Wellness Vacation valued at $2,500 from Kurotel – Longevity Medical Center and Spa! 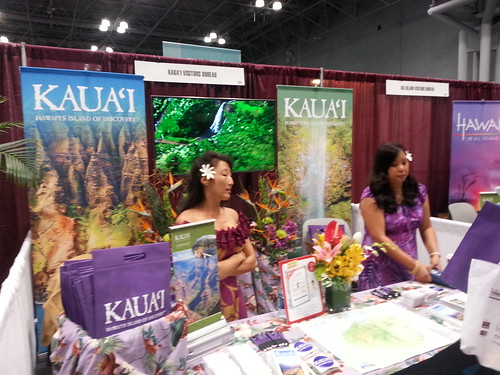 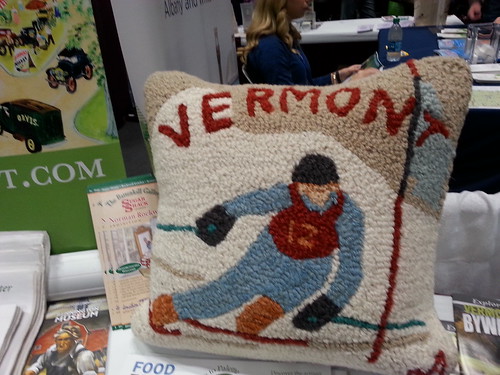 My girlfriend and I had a great time at the show and plan on attending it next year, unless we’re away on Safari or chasing whales in Alaska. 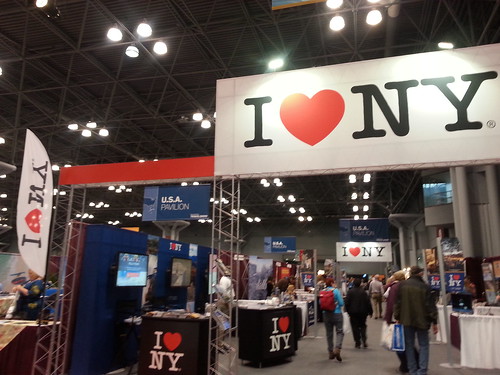