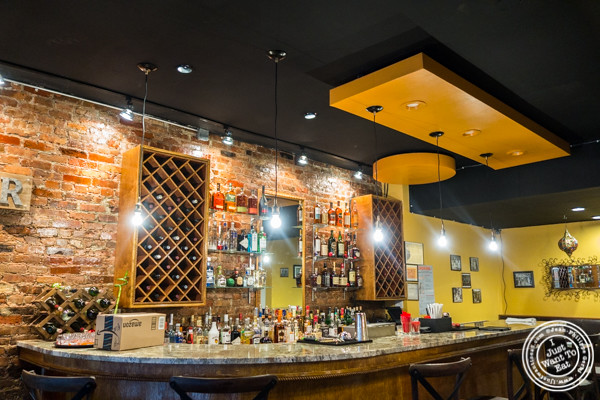 Last week I got to celebrate my birthday with my husband at Surya, an Indian restaurant in the West Village.

Surya was damaged after Hurricane Sandy and is now finally back up and running on Bleecker Street. The menu has been revamped, but still looks to its past for inspiration and bringing back favorite signature dishes from the original Surya. At this trendy new locale, the food is delicately seasoned and beautifully spiced with exciting flavor profiles, while still being homey and comforting. 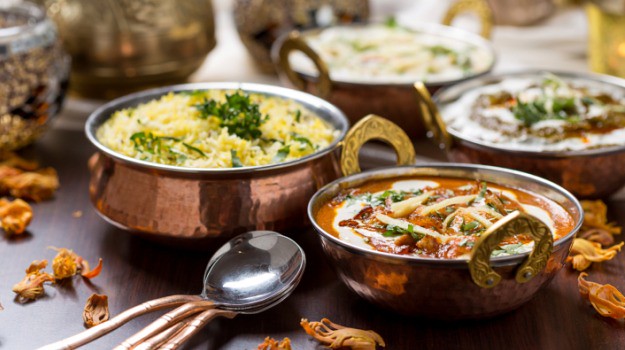 The restaurant also offers an inclusive wine list and boasts a rotating selection of beers, as well as a new handcrafted cocktail list. 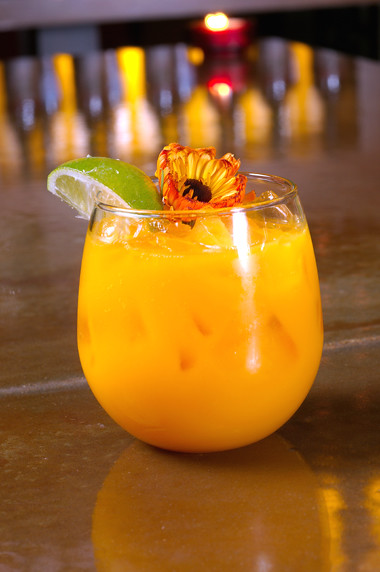 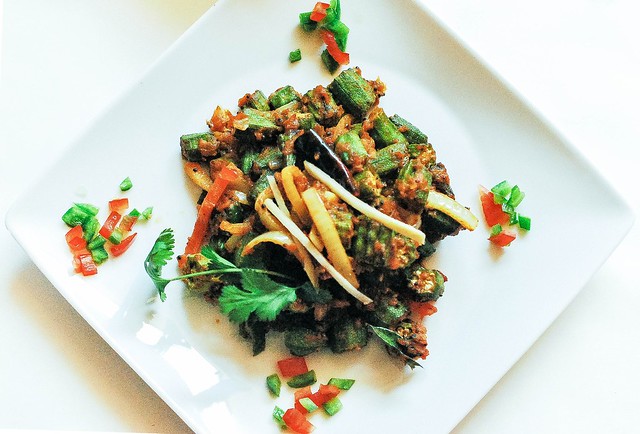 Veteran restaurateur Chef Lala Sharma and sons Abim and Abishek, who greeted us at the restaurant, along with co-owner Sandeep Singh, have created a menu, which offers a taste of the rich, deep flavors of India but with a light and healthy touch.

Surya does not look like your typical Indian restaurant in the city, but do not let that fool you. It is full on yummy Indian food. Although the prices are a little more than the standard Indian restaurant, nothing is standard about the menu and taste. It is scrumptious! 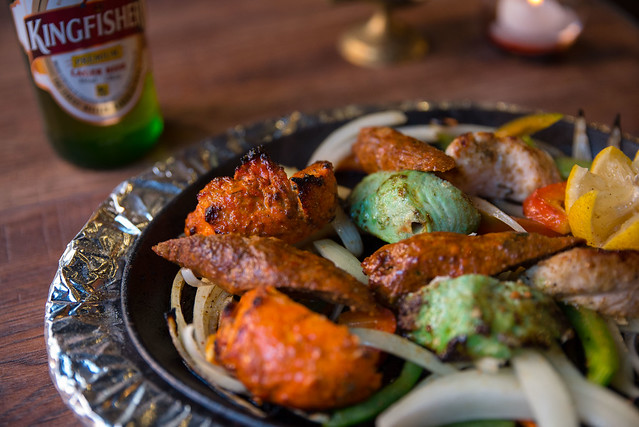 My favorite dish was their Famous Baby Lamb Chops. It was a pure mouthgasm (am I allowed to use this word?? Oh well, that was what it gave me). If you are looking to spice up your finger food options for Super Bowl Sunday, this is what you need to order… period! 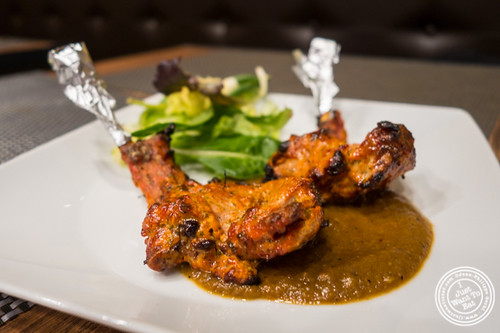 For appetizers we also had their Spinach Palak Moong Chaat and the paratha. I can’t eat at an Indian restaurant and not try their paratha. It reveals everything about them. 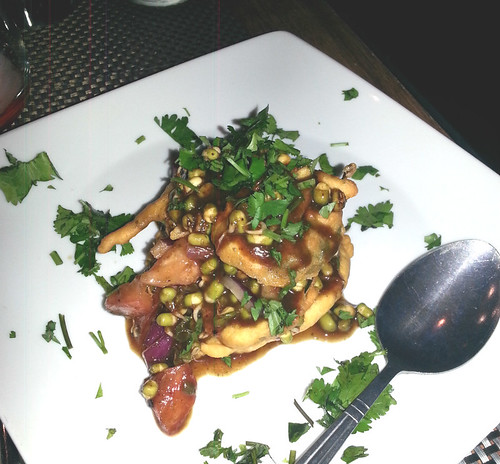 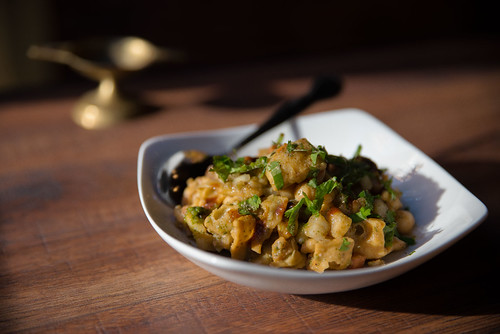 For the main entree, we had Aloo Gobi Mutter, a vegan dish that is incredibly flavored and will fill you up. We also shared the Royal Shahi Korma which was delicious and a little sweeter than your regular korma. 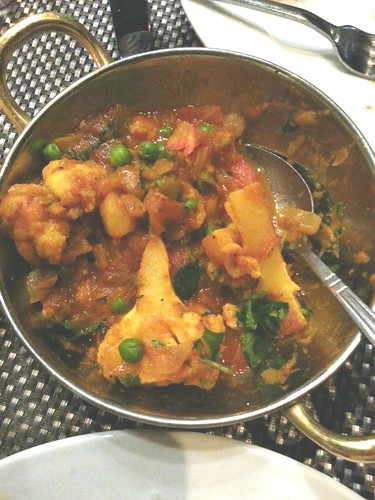 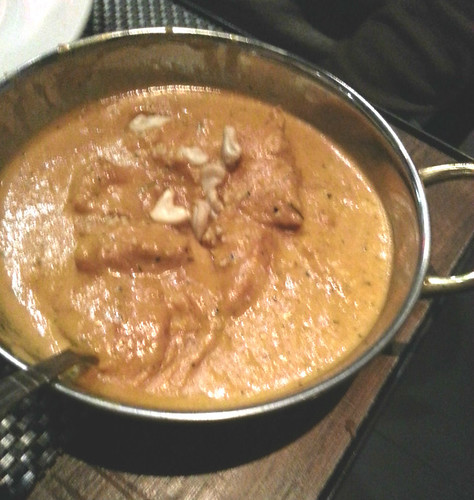 And we could not skip dessert since it was my birthday. My husband goes a little overboard with dessert so we shared no less than 3 of them. We had Kheer, my husband’s favorite and also the best on the menu. Though they were out of the fig ice cream, we also enjoyed the mango Kulfi and the Gualab Jamun. 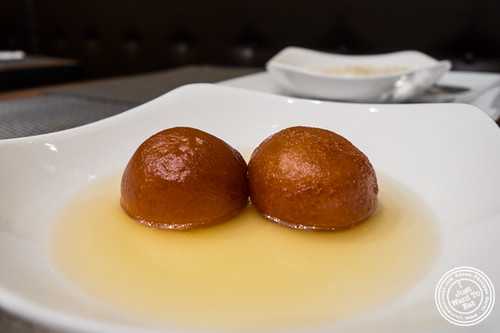 If you are in the neighborhood and craving some Indian cuisine, you should pop in and give it a try.

Photos via Surya and by Socially Superlative