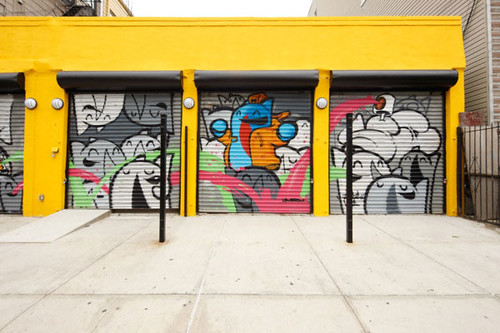 I like Williamsburg. Who doesn’t? Colorful and full of life, despite its stigma for being home to hipsters, it has got some serious cool stuff going on. But Brooklyn has a lot of other great neighborhoods that attract less attention: one of them is Bushwick. My girlfriend and I went exploring there recently and found a lovely new French restaurant, Le Garage. We decided to take a look. 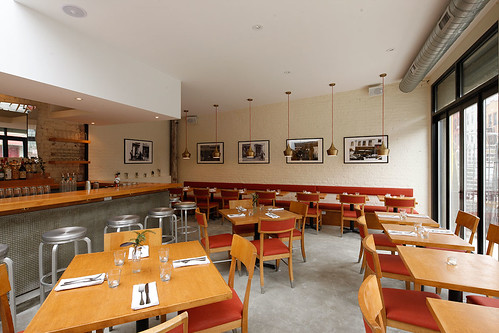 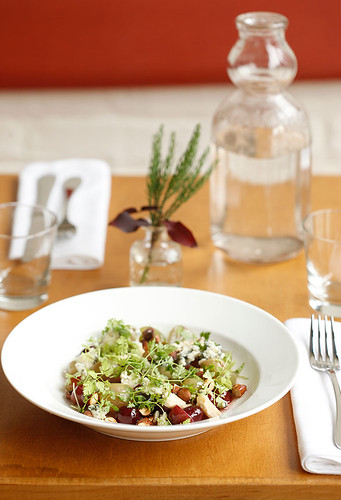 Owned by Rachel Allswang and her mother Catherine, the place is casual yet chic. As a competitive league bowler, I truly appreciated their beautiful long wooden bar which was made from an old bowling alley from the Hudson Valley. Rachel, an interior architect by trade, decided to change her career by opening this new restaurant. She’s no beginner though. Her mother is a veneered restaurateur who currently operates four restaurants in Paris: La Laiterie Sainte Clotilde, Le Sept/Quinze, Chez Graff, and Café de Mars, as well as South Park Café in San Francisco. Rachel grew up in her mother’s restaurants, learning the trade as well as her mother’s culinary secrets. 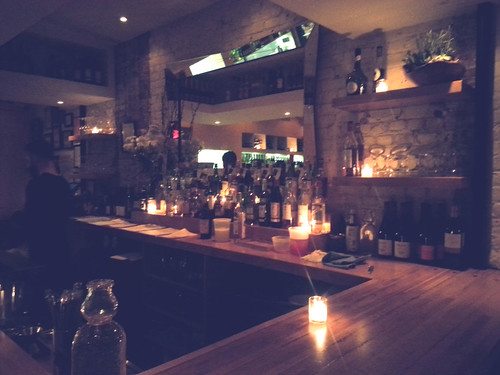 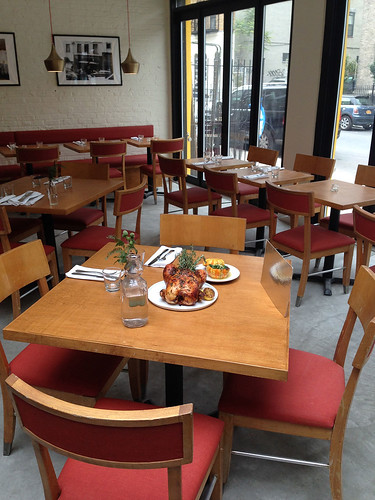 To begin I had a Passionate Tart, a flavorful cocktail made with Tito’s vodka, passionfruit, lemon, lemon, and Peychaud bitters. My girlfriend decided on a rosé which was very good.We ordered mussels, potatoes cooked in duck fat with Béarnaise sauce and radishes smothered in butter with sesame salt. All were simply delicious. 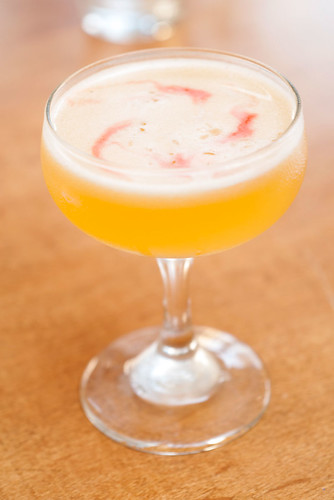 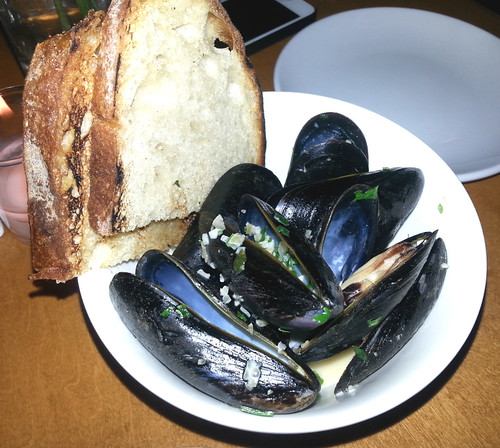 For main courses we chose the confit pork cheeks with grapefruit, braised radicchio, and turnips, and the fish of the day, which was cod with brussels sprouts. We chose these courses through the recommendation of our friendly server Max, who we highly recommend. Both were excellent, with my favorite being the pork cheeks. The meat was juicy and tender and the sauce was absolutely superb. 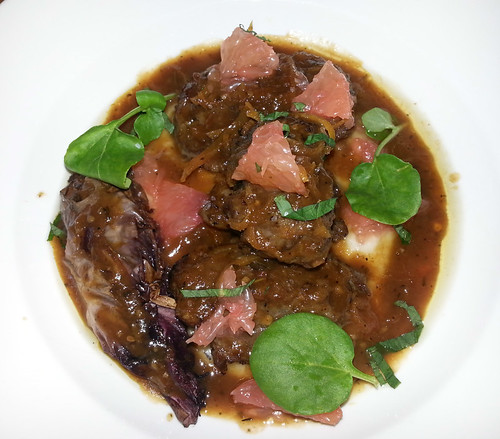 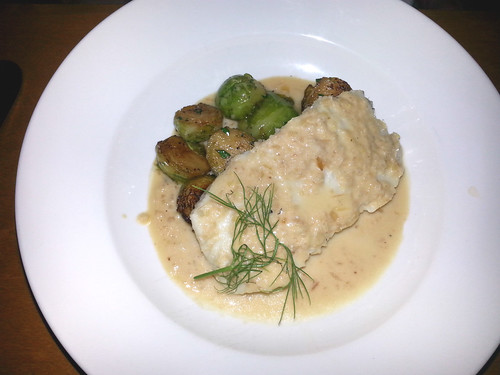 To end our feast we ordered a lemon mille feuille with almonds and a piece of Chardon chocolate cake with Crème fraîche. You simply must end your meal with a piece of their lemon mille fueille, it’s to die for! 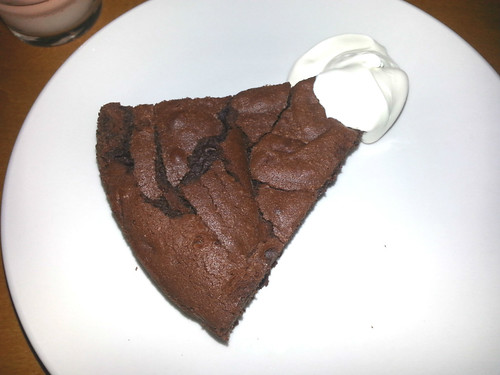 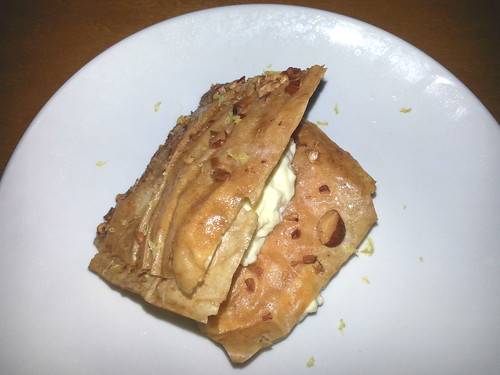 We are really glad we found this hidden French gem on our trip to Bushwick and plan on coming back again soon. 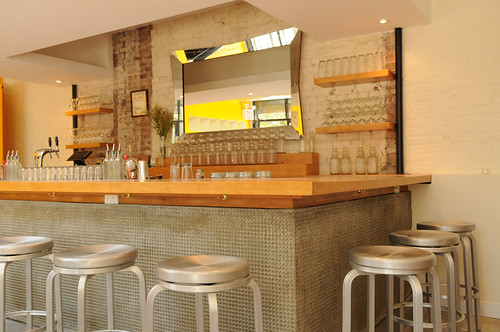 Photos via Le Garage and by Socially Superlative