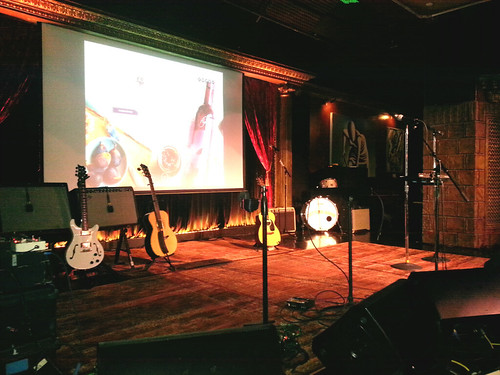 RAN campaigns for the forests, their inhabitants and the natural systems that sustain life by transforming the global marketplace through education, grassroots organizing and non-violent direct action. It is one of the first Rainforest focused non-profits in the US. 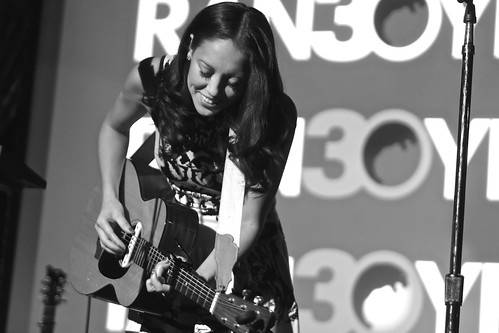 They celebrated their 30 years of fighting for a better world. A world where our children gets to breath, have food and thrive. Chris Noth, the host and longtime supporter, touched upon several times during the evening. 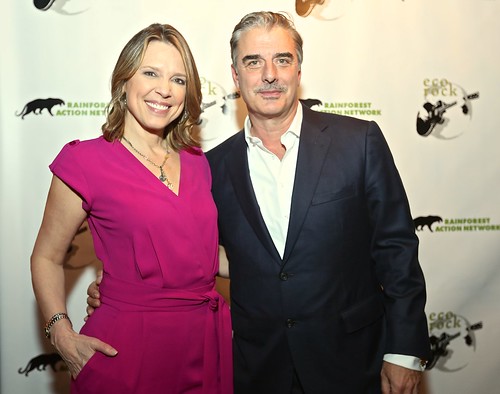 The evening was an auction fundraiser at The Cutting Room in New York City. Obvious location, as the owner of the place was also the host.

While celebrating RAN’s 30th anniversary we were sipping signature Eco Rock cocktails, enjoying organic and vegan menu tastings and getting entertained by poet Howard Altmann, Amy Vachal from The Voice, Comedy from Johnny Lampert and non-other than Suzanne Vega who played at the first ever fundraiser for RAN in the 80s. 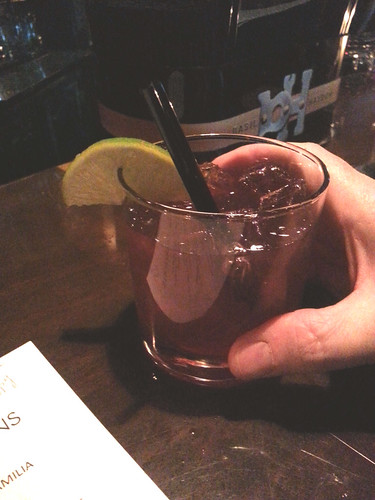 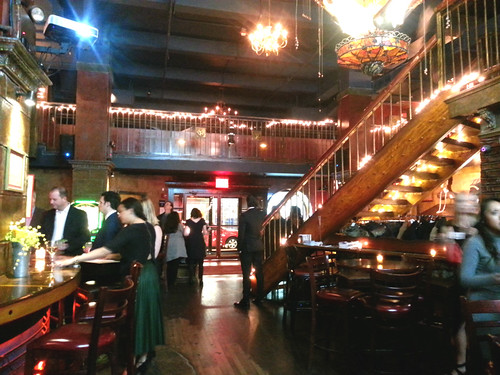 Like most women my age we grew up with Sex & the City and we would consider our group of female friends the equivalent of Carrie, Samantha, Miranda and Charlotte. An evening hosted by Chris Noth is of course a dream come true. But to my surprise when I got to the event not only would I be meeting Mr. Big but also John Corbett, who played Aidan. That was my young adult dream come true right there. 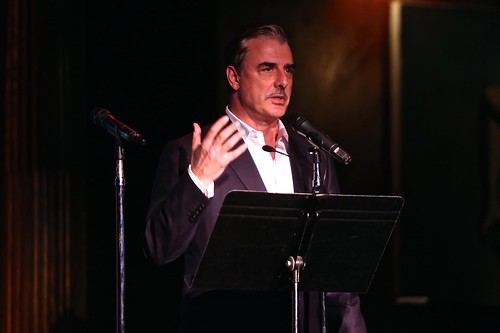 It was a fun magical evening, where I would probably for the only time in my life see Chris Noth beg on his knees in front of me to donate money to the cause that is so close to his heart. 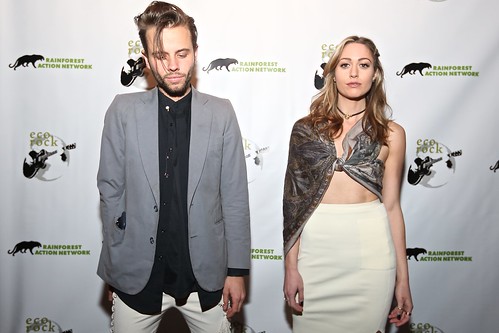 The Rainforest Action Network is a great cause and I can only encourage people to donate and attend their functions. They are incredibly entertaining!

Photos by Dennis Emmanul and by Socially Superlative