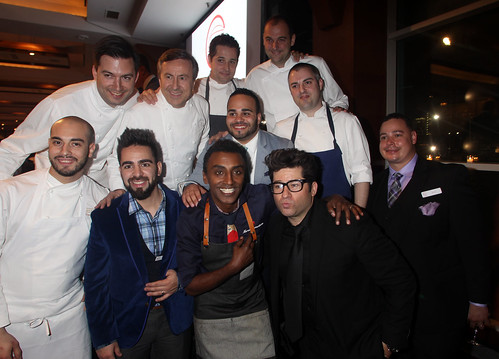 Chef Daniel Humm, executive chef and co-owner of Eleven Madison Park and The Nomad, received the C-CAP Honors Award, an award granted to individuals within the culinary industry, for his exceptional leadership and achievements. 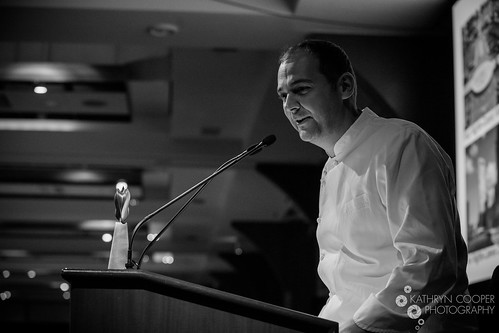 The Chair for this year’s event was Will Guidara, co-owner of Eleven Madison Park and The NoMad, who introduced Humm in a heartfelt manner having worked together for over ten years. Other notable C-CAP members included Chef Chair Marcus Samuelsson, Vice Chairs Mark Weiss and Susan and Richard Grausman, and Master of Ceremonies Maurice DuBois of WCBS-TV News. 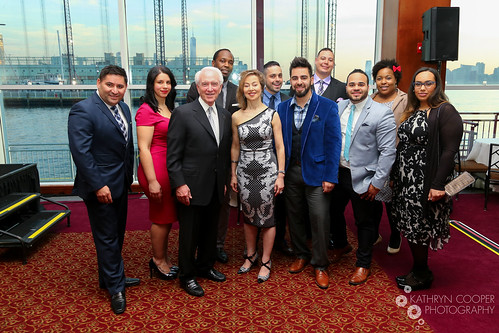 Aside from the delicious food, one of the highlights of the night was the live auction run by Auctioneer Billy Harris. This year’s live auction included lavish culinary trips to India and Switzerland, as well a private dinner hosted by Marcus Samuelsson and his team at your home for 14 people, and a 32-person private dinner at Daniel Humm’s Eleven Madison Park. Needless to say, these auction items raised tens of thousands of dollars to go towards C-CAP and their programming. 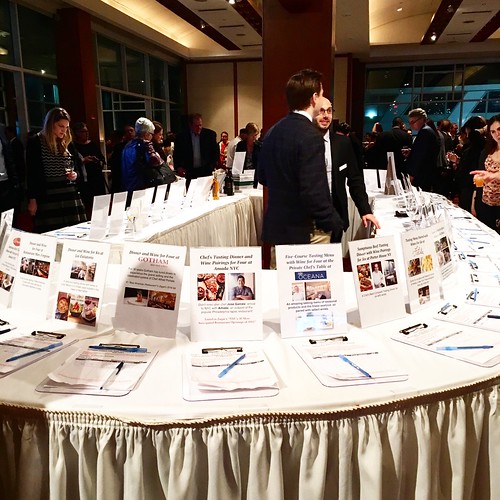 “The benefit this year was the most successful in C-CAP’s history, bringing in over $1,200,000, the most we’ve ever raised in a single night,” said Susan Robbins, C-CAP’s President. “Having Marcus Samuelsson and Mark Weiss, as Co-Chairs of of our Board, building upon the work of our Founder Richard Grausman has been a winning combination for C-CAP this year. Chef Samuelsson truly understands the importance of culinary education and the demand for skilled talent in the industry today. He has been a great mentor and leader to C-CAP students and graduates, and we look forward to C-CAP’s continued growth.” 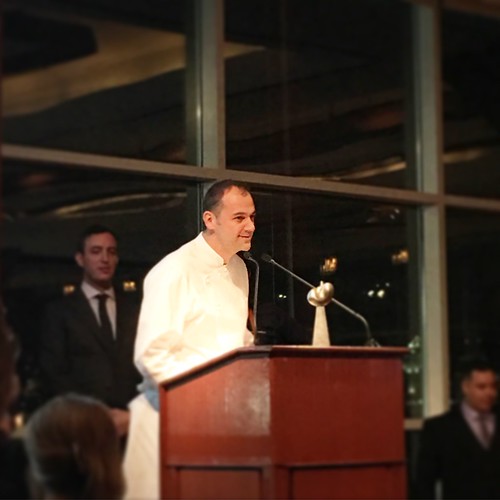 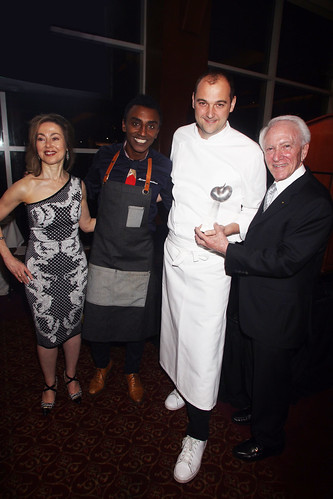 The evening featured amazing tastings from over forty renowned chefs from New York City with assistance from more than 60 C-CAP high school students and alumni.

Here are a few highlights of all the many outstanding dishes:

Almond‘s Jason Weiner and Alex Nieto plated a small piece of bacon that packed a huge punch of flavor, smoked with paprika and topped with avocado. Another one of the best bites of the night was from Benoit: escargot atop a light puff pastry doused with buttery garlic parsley. 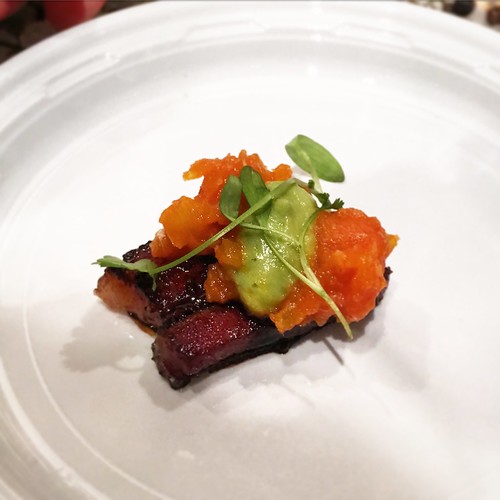 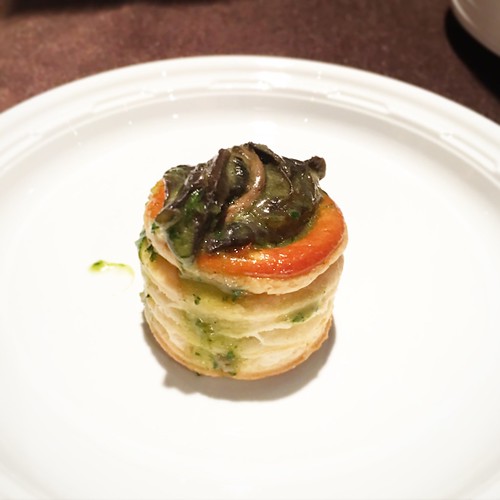 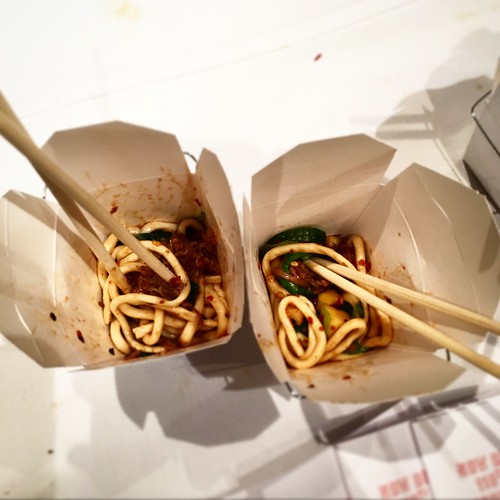 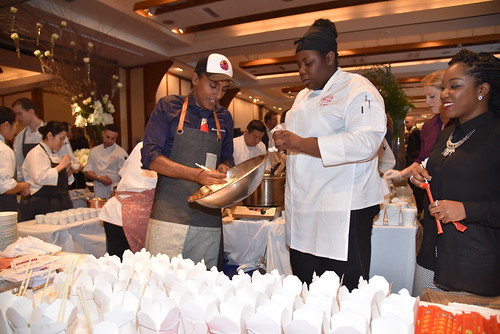 For some beautiful greens, Andrew Whitcomb of Colonie topped charred bread with burrata and spring peas. Kyung Up Lim of Michael’s whipped up white and green asparagus with parmesan, peas, and a thinly sliced layer of proscuitto. Nickolas Martinez from Forager’s served a healthy plate of microgreens with shitake mushrooms, olives, herbs, and Bulgarian feta. 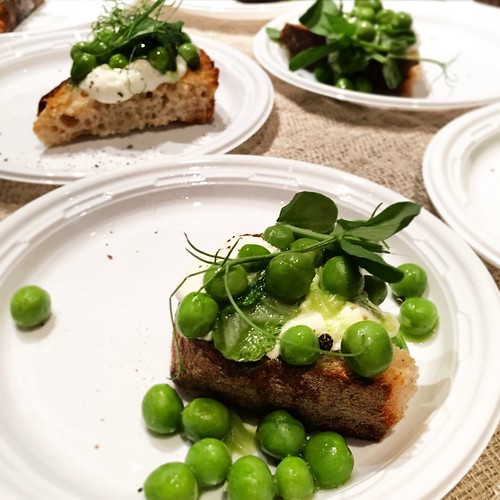 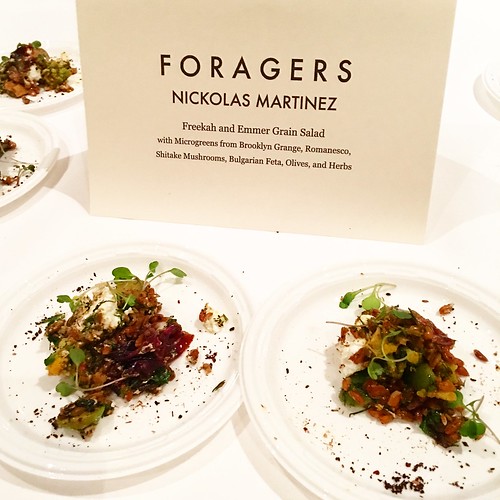 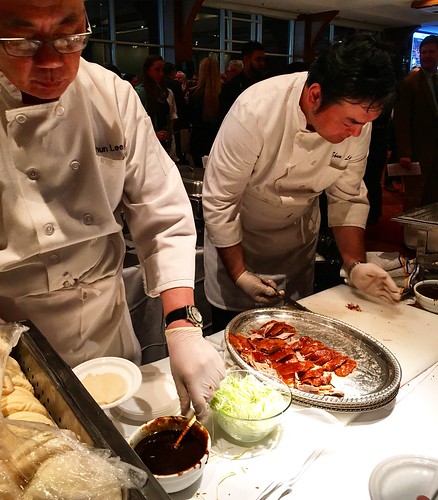 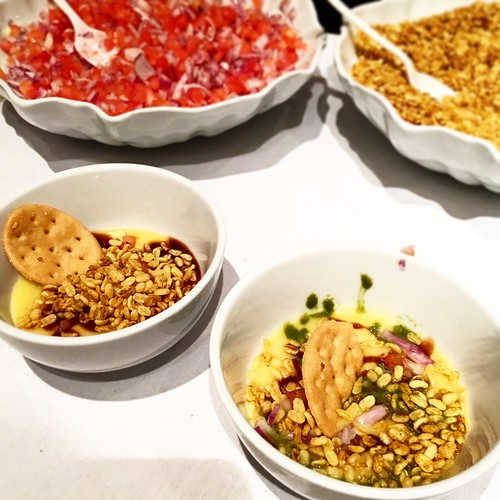 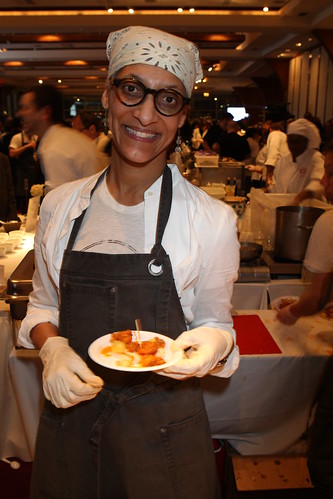 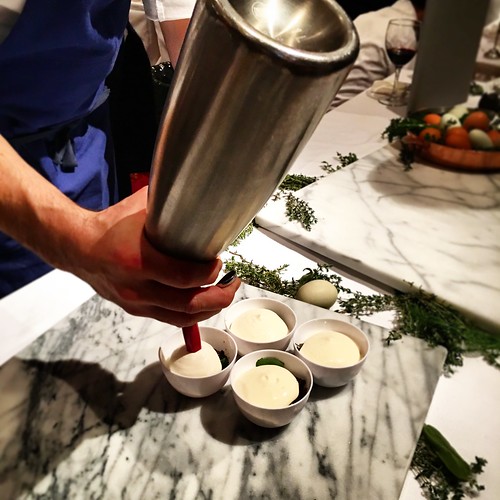 There were a great number of seafood dishes, all of which were presented differently. Alexander Smalls and JJ Johnson of The Cecil served an Afro/Asian/American gumbo with a mix of smoked chicken, Chinese chicken, sausage, gulf shrimp, and crab. The Clocktower served fluke crudo with yuzu mustard and dill. 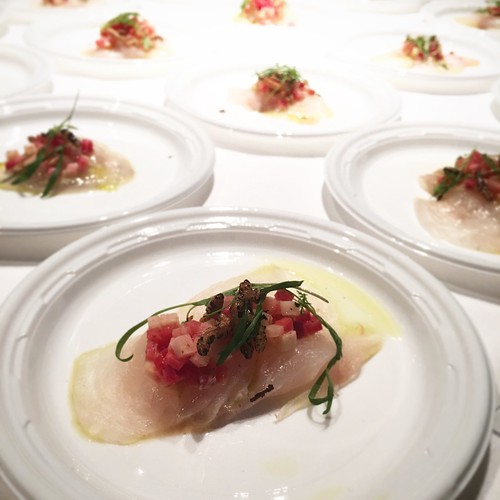 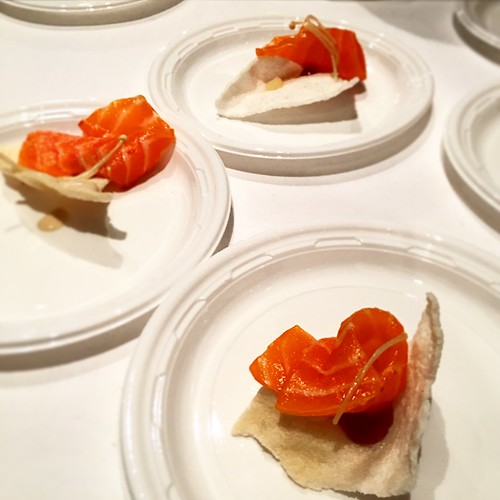 For a touch of dessert, Gotham Bar and Grill served up a light dessert of Tahitian vanilla parfait and sorbet. Dan Barber of Blue Hill malted yogurt with savory granola and marmalade. 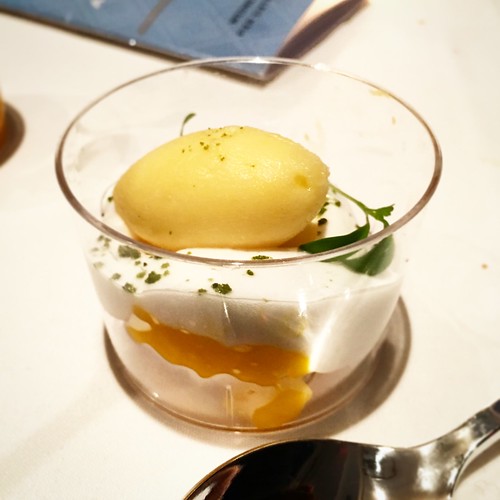 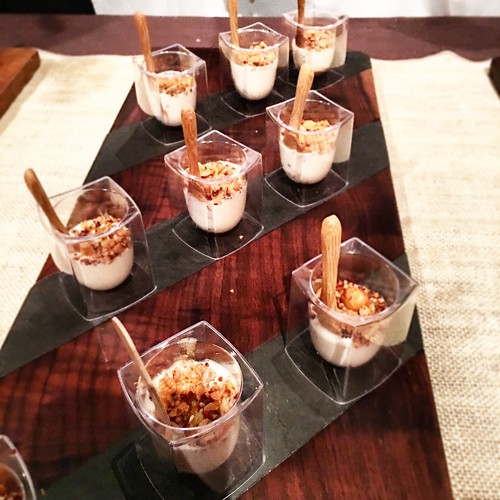 Funds raised from the event will support the C-CAP’s mission of providing job training, scholarships, education, career opportunities and lifetime career guidance in the culinary arts to disadvantaged youth.