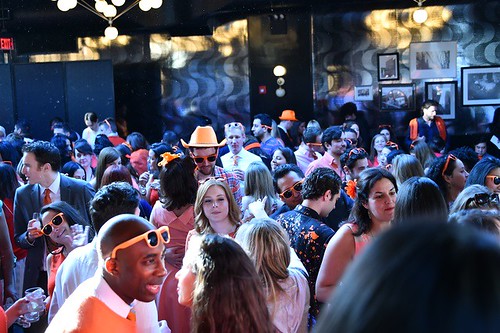 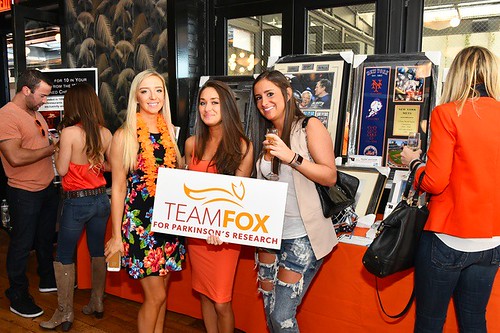 Attendees flocked to the glamorous 501 Union in Brooklyn in their orange best to partake in a day of eating, drinking and dancing – all for a good cause. 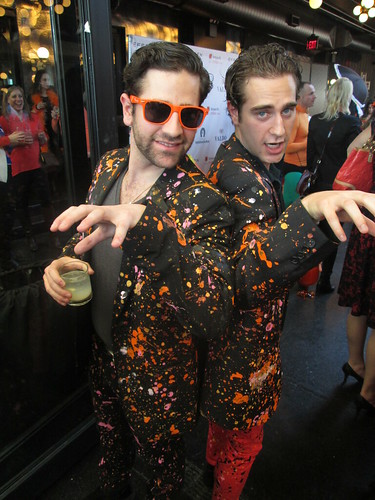 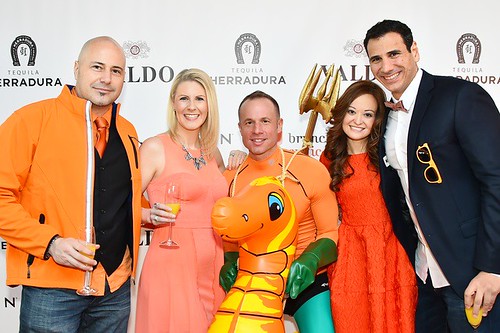 Upon entering the space, guests were greeted with orange everything, including a Valdo Bellini. In the back room there were brunch dishes galore. Our favorite was the Allswell biscuit dishes, but other scrumptious options were provided by Runner & Stone, Cassette, Willow, Hecho En Dumbo, Alta, and Top Chef Dale Talde’s Pork Slope. 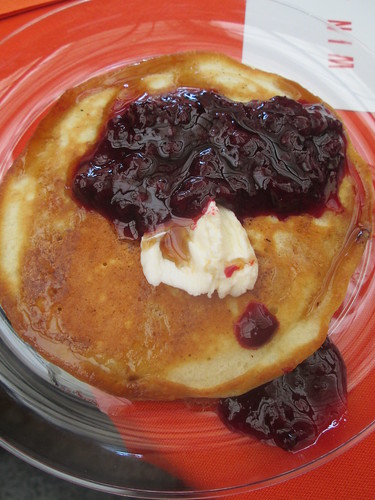 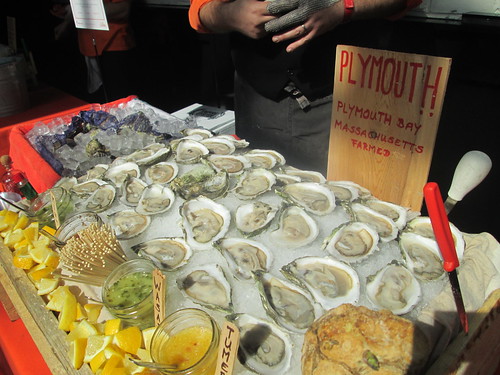 There were also cocktails aplenty and all were appropriate for brunch. My favorite was a spiked coffee, but there were Bloody Marys, Manhattans, Moscow Mule’s and more sponsored by Effen Vodka, Woodford Reserve, Herradura Tequila and Aperol. 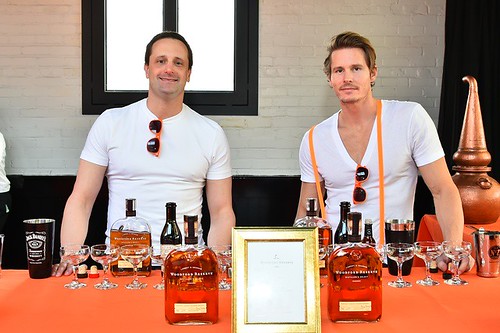 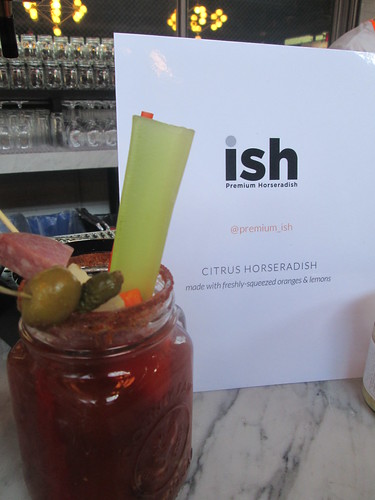 In terms of entertainment, the photo booth was a definite draw, but Chris Norton’s band kept the crowd dancing from jazz standards to Calvin Harris covers! The band was followed by a DJ to get the brunch crowd ready for the evening. The event ended with the music being turned off in order to get people to leave! It’s no wonder everyone looks forward to this orange tie event every year. We’ll definitely be back. 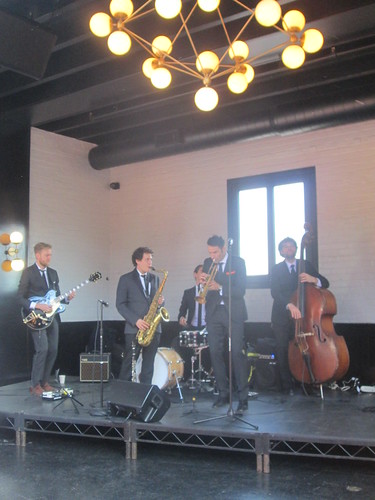 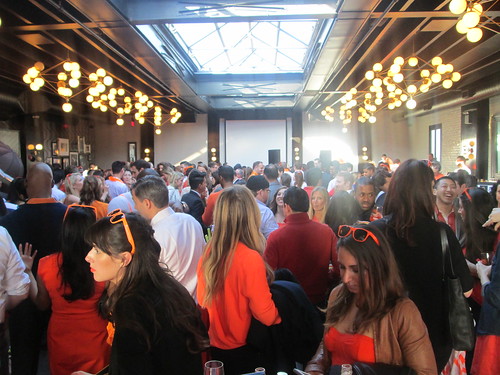