Set the Stage for a Memorable Night at Stage 48 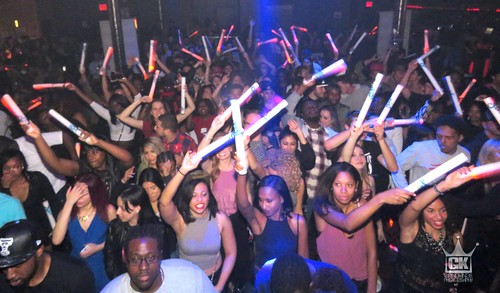 When it comes to major cities like New York there is no lack of bars, clubs or music venues to visit. With that said, not all of them live up to the hype and can be major let downs. This year I’ve visited Stage 48 for a wide variety of events and it was a success across the board.

Located in Hell¹s Kitchen, NY, Stage 48 is a multi-use venue that will host concerts, night life events, and private and corporate events. Built in the 1950s as a horse stable, the building has been completely remodeled utilizing the beauty of the old industrial architecture and incorporating complimentary modern elements to create an ambience that currently does not exist in any NYC venue. A large horseshoe balcony overlooks the main floor providing excellent site-lines of the 34 foot wide stage. Several elevated VIP areas are located on both floors and a state of the art Sound, Lighting and Video system will ensure an experience like none other. 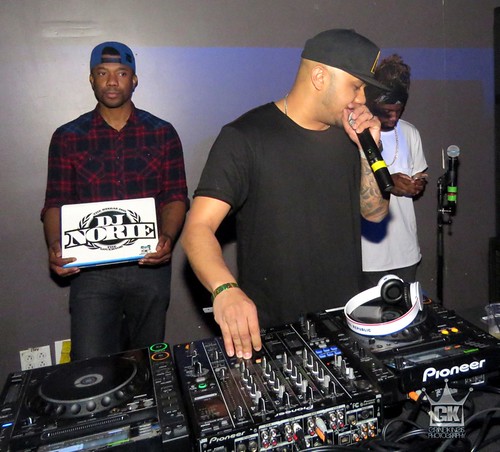 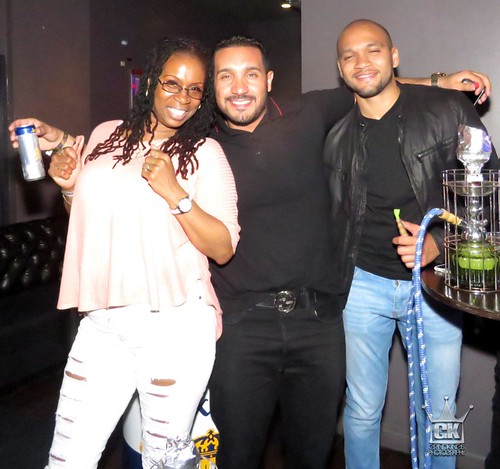 Holi in the City was my first time at Stage 48. This colorful celebration and annual brunch took place over two weekends and utilized much of the space. The downstairs section held a dance party and hookah smoking while guests could go up on the rooftop to get pummeled by a rainbow of colors. This event took place during the day and was much more crowded than I anticipated. 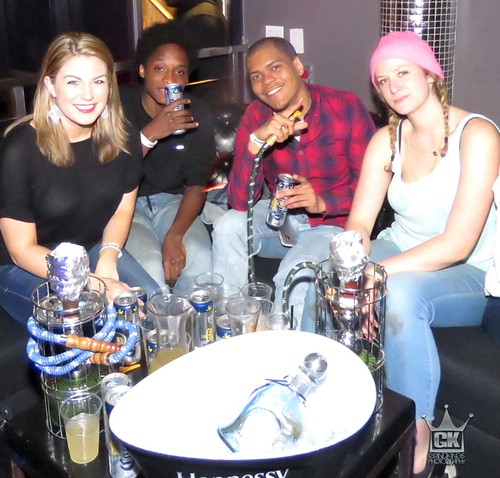 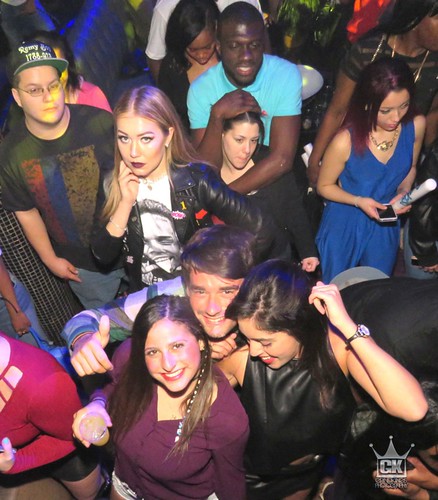 My second visit to Stage 48 was a Sunday night and as someone who doesn’t go out on “school nights” I was quite surprised by the amount of people who showed up. But I shouldn’t have been surprised because it was for a good reason – to see Hip Hop Hit maker Fetty Wap take over Stage 48. 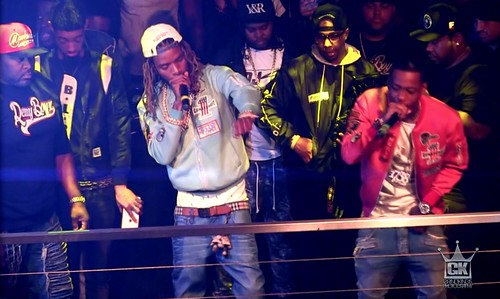 Fetty Wap performed live in celebration of DJ Prostyle’s birthday. The night was presented by Corona Extra and Power 105.1, which broadcasted live. Celebs in attendance were Fetty Wap, French Montana, Fat Joe and DJ Self. For the better part of the night I hung out with the mere “peasants” but eventually I talked my way into VIP and enjoyed having the drinks flow. To be honest thought both sections had great views and plenty of room to dance. 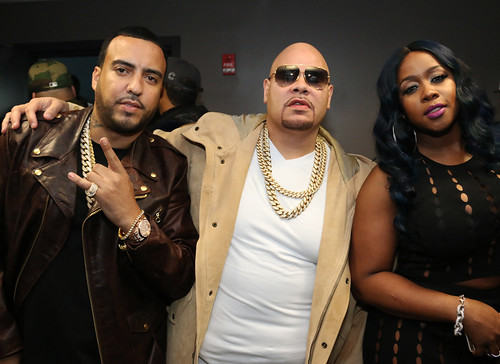 Naughty By Nature is the Grammy Award winning Hip Hop group from East Orange New Jersey consisting of Treach, Vin Rock, and DJ Kay Gee. They won the Grammy award in 1996 for Best Rap Album, won the American Music Award in 1992 for Best Rap Group and their iconic rap single “O.P.P.” is universally recognized as one of the best Hip Hop singles of all time. It was also nominated for a Grammy Award in 1992 for Best Rap Single, and was listed on both the Source and VH1 lists of top 100 Rap Songs of all time.

Black Moon and Smif-n-Wessun are both from Brooklyn and are well-known as two of groups that created and defined the gritty, underground New York Hip Hop sound that emerged in the 90s. Their debut albums on Nervous Records, Enta Da Stage and Dah Shinin’ respectively, both achieved massive sales and chart success. Dah Shinin’ entered the Billboard Top R&B album chart at No. 5, and Black Moon’s single “Who Got Da Props” got to no. 83 on the Billboard top 100 singles chart. More significantly they are both included in every prominent listing of Top Hip Hop Albums of all time from iTunes to Vibe Magazine to MTV. Both artists currently are the core members of Duck Down Records, one of the industry¹s leading independent hip hop brands. 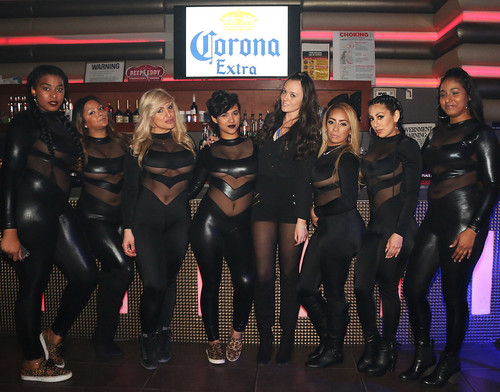 This event is presented by Nervous Records and TrustUs, in association with Stage 48, and is sure to be a night to remember. Have a drink for me!