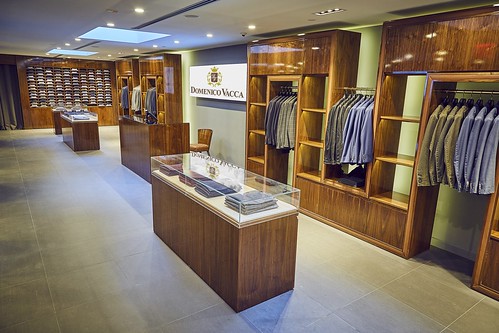 On May 3rd, 2016, I attended the grand opening of the Domenico Vacca Flagship Store, a 10-story building off Fifth Avenue that includes men’s and women’s retail, a bespoke atelier, an Italian espresso bar & café, barber shop, beauty salon, rooftop terrace, art gallery, private members-only club, and 30 long-term stay furnished residential units designed by Vacca himself. Domenico Vacca sees himself as someone who is bringing back exceptional luxury and quality to fashion. 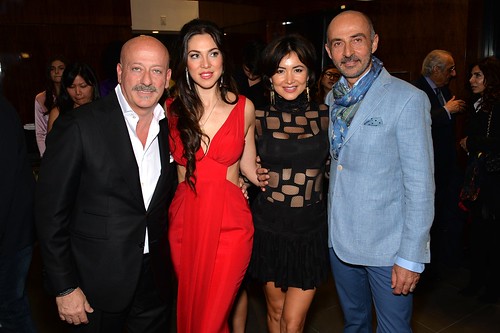 When I arrived at the event two Maserati cars were displayed outside the store, along with a red carpet, back ground for pictures and guest list tables where we could check into the exclusive event. Inside I was welcomed by models passing around champagne and wine and the bar on both floors had pre-mixed drinks from Disaronno. 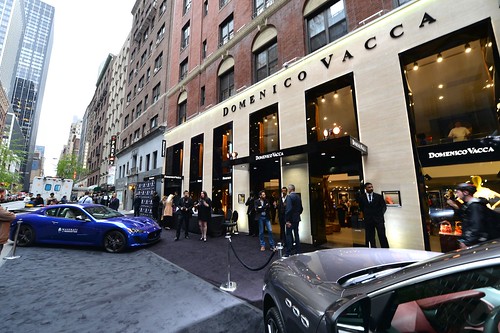 Unfortunately, I was not one of the VIPs who were invited to join Domenico at his new exclusive DV Club where you will have to pay a measly $20 grand a year to be a member. The dinner and the live entertainment that was for an exclusive select guest list had the pleasure of enjoying the following: the Umberto Smalia Band, while sipping Disaronno Riserva and tasting culinary delights from Truffle Sommelier, Christine Berni-Silverstein (Master Chef, Season 5). 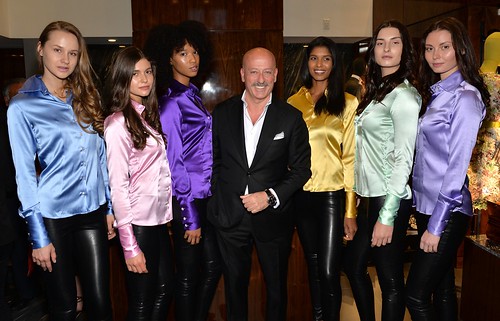 The grand opening event was sponsored by Disaronno, Saicaf, Sofia Falleroni from the Corcoran Group Real Estate, Urbani Truffles, Calvisius Caviar, and Maserati of Manhattan (who will be partnering with The Domenico Vacca long-term by providing the Maserati Quattroporte as the Domenico Vacca house car). 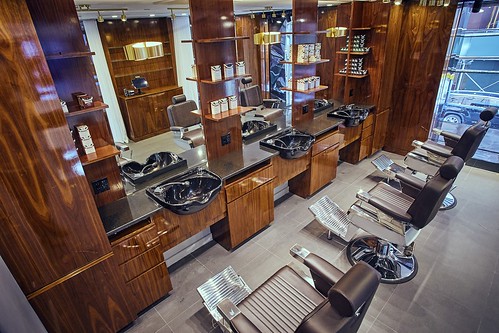 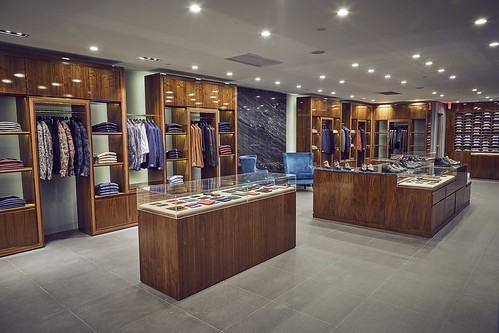 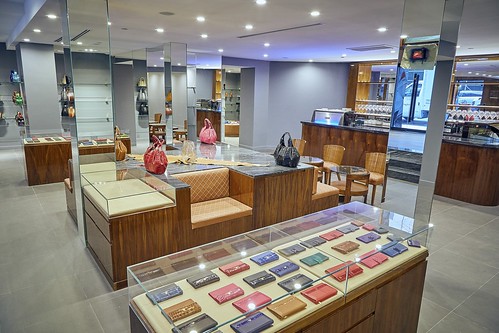 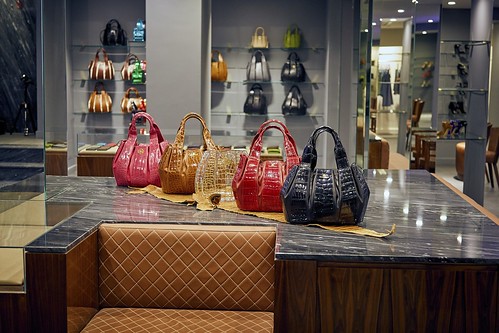 If you have more money than you know what to do with, this will be the place to visit!