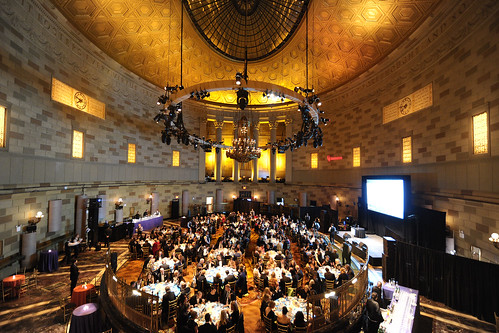 The International Centre for Missing & Exploited Children (ICMEC), a non-profit organization that advocates, trains and collaborates with global partners to protect children from abduction, sexual abuse and exploitation, held the 2016 Gala for Child Protection: Building Safer Childhoods on Thursday, May 5 at Gotham Hall in New York City. 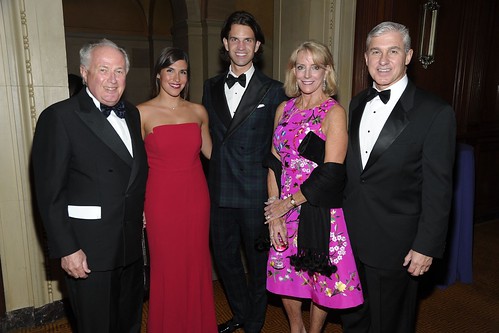 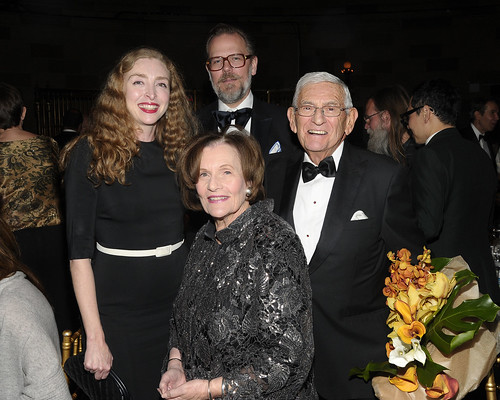 Former contestant on NBC’s The Voice, Matthew Schuler, performed the songs “Cough Syrup,” “I’ll Be There” and “Hallelujah” for the nearly 260 guests in attendance. The event raised more than $1.6 million for ICMEC’s Global Impact Fund. 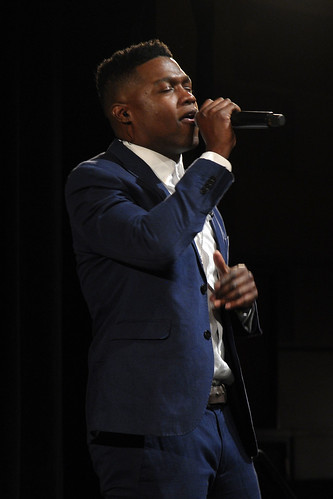 “Sixteen years ago, ICMEC decided they were going to change the world! And, we are,” saidAmbassador Maura Harty, the President and CEO of ICMEC. “We have responded to compelling child protection needs with research, advocacy, training – and the creation of an ever-widening circle of people who share our goal to make safer childhoods for all children because one child harmed is one too many.” 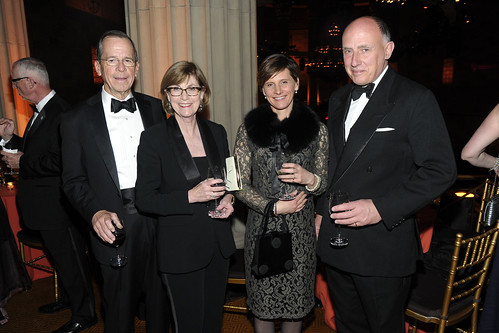 Eli and Edye Broad received ICMEC’s Champion for Children Award. The Eli and Edythe Broad Foundation has supported ICMEC for more than a decade.  Eli and Edye Broad are dedicated philanthropists whose generosity and support have significantly impacted ICMEC’s work through The Koons Family Institute of International Law & Policy, the organization’s research arm. Most recently, through supporting the redesign of ICMEC’s website, the Broads have enabled ICMEC to transform the way it provides critical information to international partners on child abduction, sexual abuse and exploitation.

The Motorola Solutions Foundation (MSF) received the Global Impact for Child Protection Award. Manuel Cuevas-Trisan accepted the award. Since 2010, MSF has partnered with ICMEC to enhance law enforcement and non-governmental organization responses to reports of missing and abducted children. 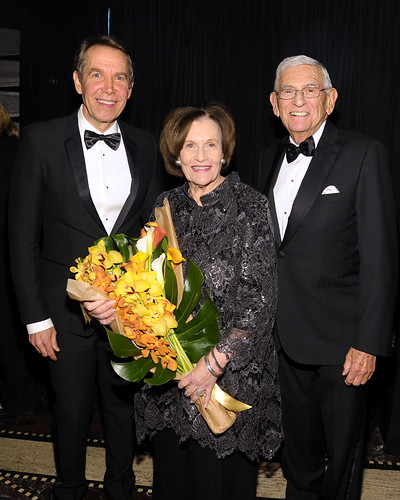 The International Centre for Missing & Exploited Children is a private 501(c)(3) non-governmental, nonprofit organization. For more than 15 years, ICMEC has been a leader in identifying gaps in the global community’s ability to protect children from abduction, sexual abuse and exploitation, and expertly assembling the people, resources and tools needed to fill those gaps. ICMEC focuses on programs that directly impact the issues surrounding missing children, child abduction, child sexual abuse and exploitation.