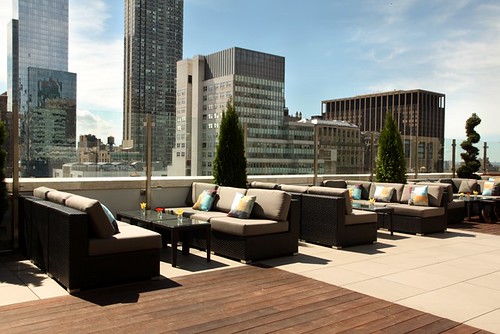 Riding the Marriott’s elevator leading to the Monarch Rooftop Lounge, located on West 35th Street, is tantamount to ascending to bar terrace heaven. Patrons can sink into sumptuous couches, sip creative cocktails, and enjoy tasty well-presented food while gazing at the best Empire State Building view in the world. 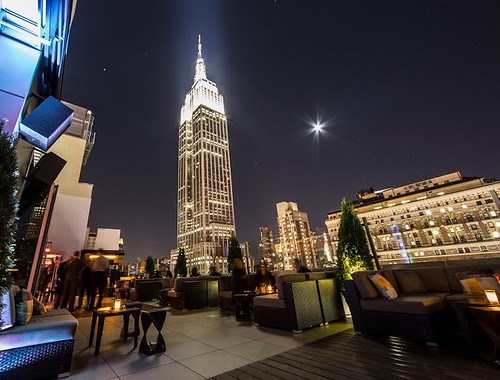 Like Dante’s Inferno, bar terrace heaven also has a sign at the entrance. A framed poster reads as follows: “Cenosillicaphobia: fear of empty glass.” The guests had to need to worry, though; they were plied with drinks to their hearts’ content. Specialty cocktails named Lady Lychee, Watermelon Cooler, and Peach Palmer abounded. 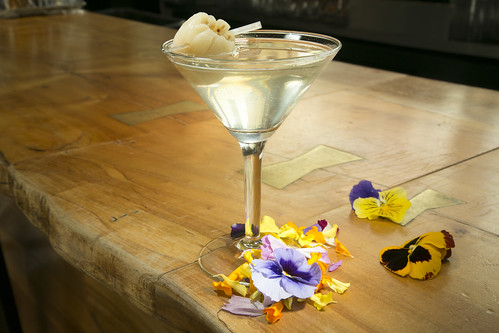 I had the opportunity to enjoy truffle drizzled pommes frites, lobster rolls, crab cakes, tiger shrimp dumplings, and shrimp ceviche. The standout dish was a chunky raw tuna concoction involving nuts, bean sprouts, and spices. Lobster roll ingredients oozing out of fluffy soft bread stole the show. As the guests reached out to take the lobster meat bursting out all over rolls, their hands were suspended in mid air to give the photographers time to take pictures before lobster roll tray annihilation ensued. 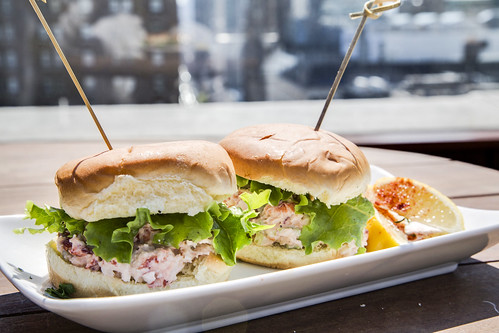 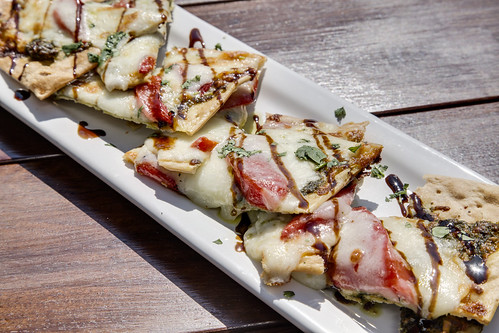 I was intrigued by the menu item called “Not Your Grandma’s Meat Balls.” Remembering that my grandma made matzoh balls, as I bit into the veal pork, and beef infused with parsley, marinara sauce, and aged parmesan cheese, I thought that ethnic culinary variety is absolutely the spice of life. 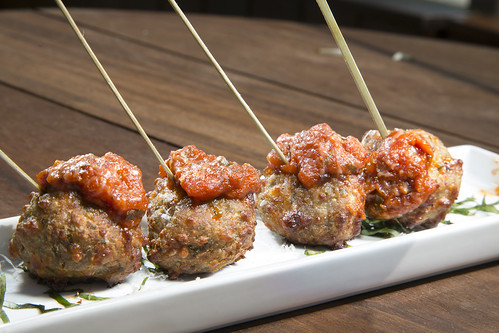 Location, location location is the watchword of the Monarch Lounge—and this word is certainly more familiar than “cenosillicaphobia.” At dusk, it was great to watch the Empire State Building lights come on from such a wonderfully close and high vantage point. As I was happily chomping on my shrimp and crab cakes, I discerned a pleasant sea salt smell wafting over from the Hudson River. 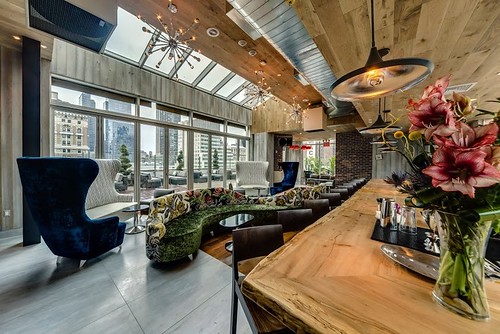 I told you that this place is bar terrace heaven! I mean that I live on 35th Street and I see the Empire State Building from close proximity daily. And I was still blown away (well, not literally) by the view. I typically see the east façade; looking at the west façade afforded me an other side of the moon view. From any angle, this iconic New York symbol is awesome—and Monarch is an architectural icon gawker’s paradise. 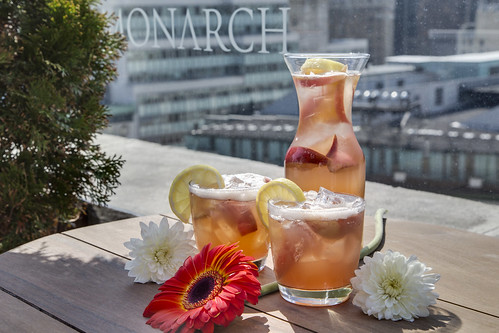 When I bid charmingly hospitable Assistant Manager Genese Debeaux adieu and told her that Monarch is in my neighborhood, she asked me not to be a stranger. I will most certainly return. After all, in my apartment, cenosillicaphobia can strike at any second. 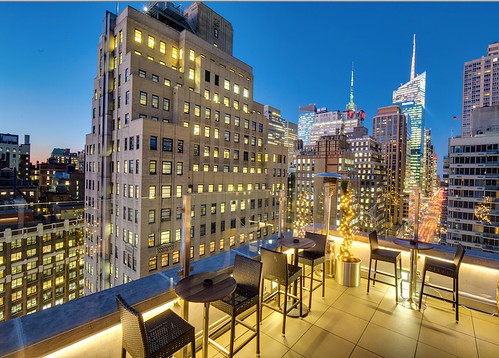