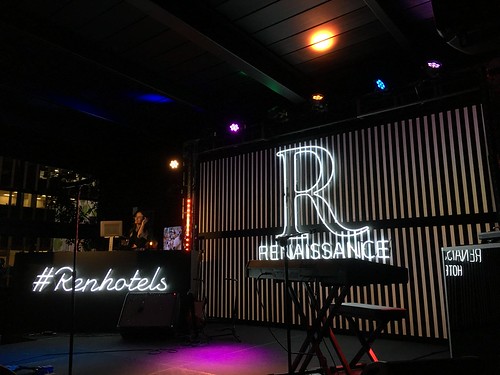 Earlier this month, we were invited to the grand debut of the Renaissance New York Midtown Hotel. Located on W. 35th Street amid the craziness that is Herald Square, the Renaissance Hotel elevates the neighborhood and provides a new level of sophistication. 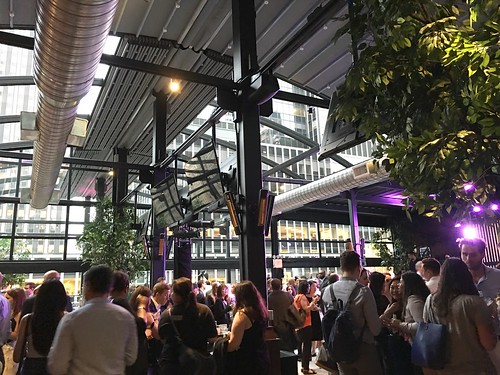 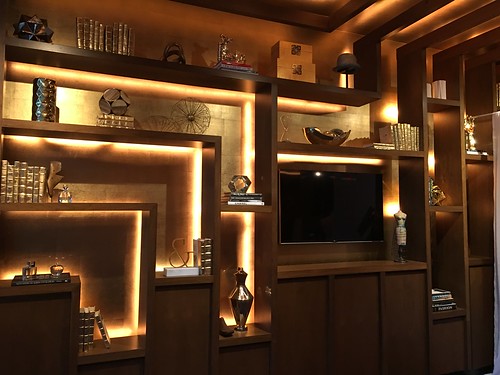 The entrance line extended down the street at guests were eager to see the newly unveiled hotel for the first time. The festivities took up multiple floors, from a nice quite reception room extended to the restaurant and bar level below. Wherever you were, guests were treated with libations and pass hor d’oeuvres as they chatted and explored the new venue. 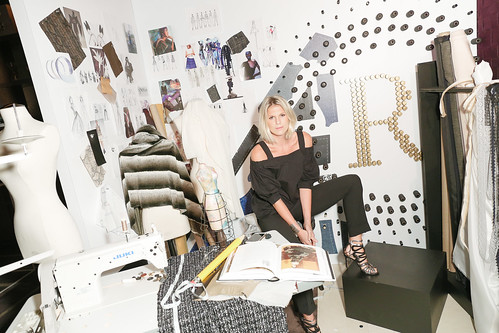 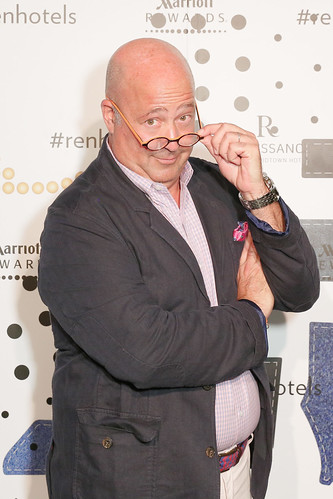 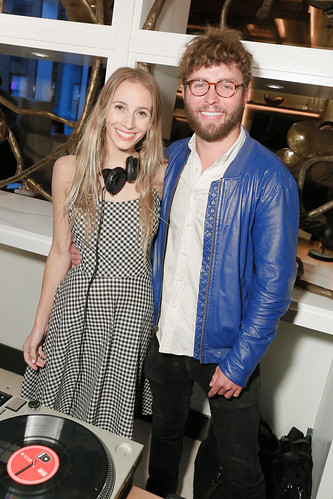 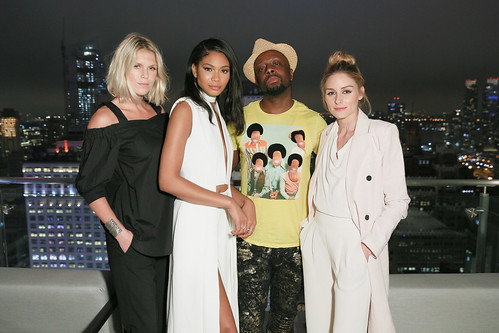 Wyclef Jean was the guest performer and shut down the party. “They only told me to perform three songs. We’re going to shut this place down tonight!” At the end of his set, Wyclef rushed into the crowd, then did flips on stage and performed hit single “Kiss The Sky” with The Knocks. 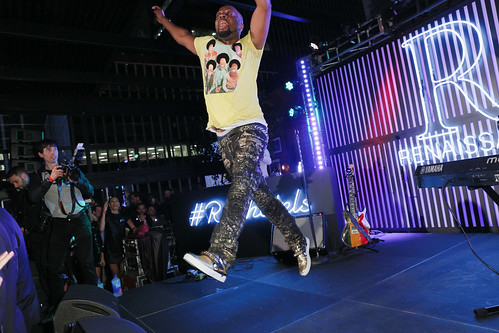 Photos by Matteo Prandoni/BFA.com and by Socially Superlative