AS IS: Craft Beer Bar in Hell’s Kitchen 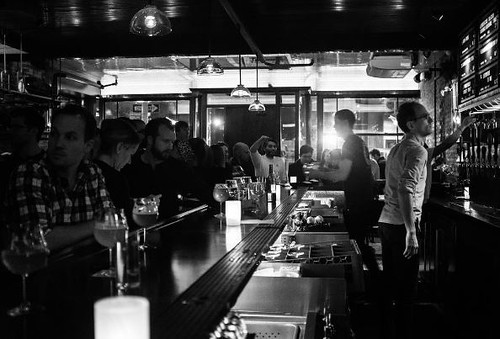 I must be getting old. Oh, alright, I AM old. Too old to be drinking in pretentious bars filled with hipsters that are so loud I can’t hear myself scream in shock at the price of a $15 craft beer. That’s why I’m so happy I found As Is, a new-ish Craft Beer Bar in my Hell’s Kitchen hood. 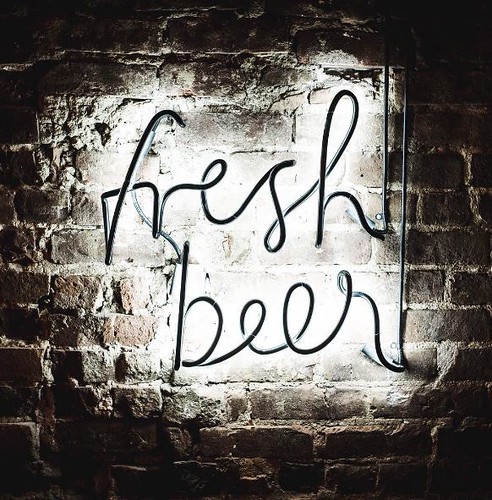 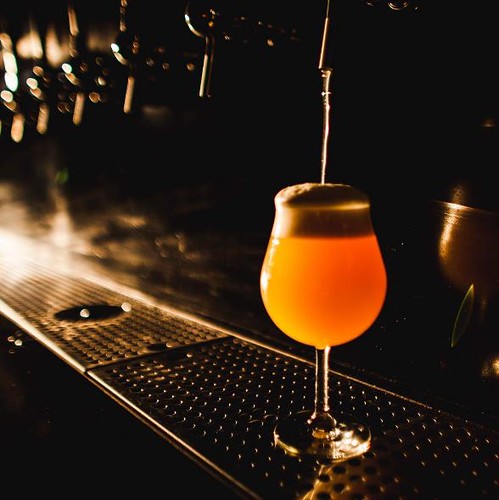 As Is is a breath of fresh air in the cluttered bar scene in the neighborhood. The place is warm and rustic inside and has a nice no-nonsense vibe. It’s the only bar I can remember that doesn’t have at least one huge glaring television starting at you while the music playing at the jukebox is louder than the actual band playing live in concert. Yeah, I said jukebox, proving my advanced age… 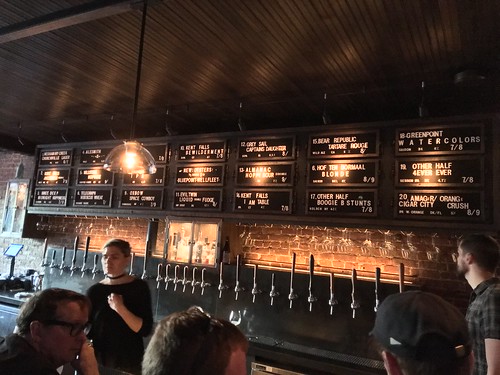 If you’re a hardcore beer drinker, you’ll love this place.  They have 20 taps filled with a variety of hops from both local and outta town breweries that even the most discerning drinker can find something to enjoy. I’m a big fan of the Jolly Pumpkin La Roja du Kriek while my girlfriend favored the darker Central Waters Brewhouse Coffee Stout. 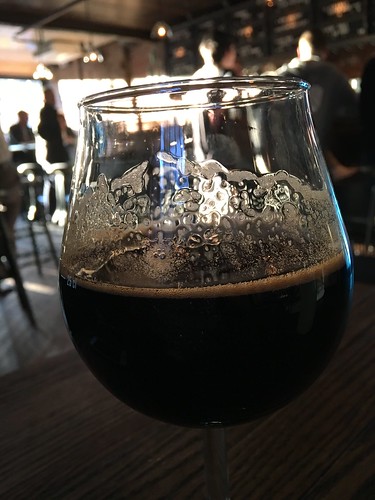 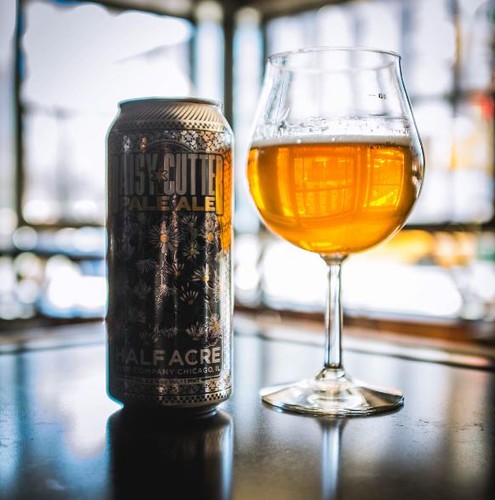 As Is also has some damn fine cocktails. Their Moscow Mule is delicious and definitely has a kick to it: the big piece of fresh ginger they give you with it is great. I also really like their Tiki 2.0 with Flor de Cana rum, Gosling’s rum, pineapple, orange, orgeat and Campari. 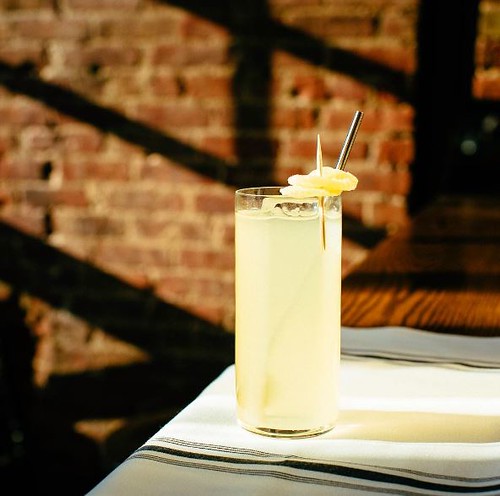 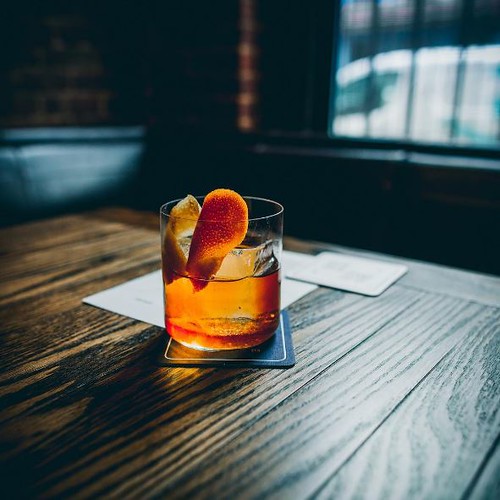 Another thing that sets apart their cocktails is that they actually have a piece of ice in them that doesn’t melt in 30 seconds like most other bars. No runny watered-down drinks here. I like the metal straw too which looks exactly like a hollowed-out dental tool, you know, the one with the little mirror at the end of it. Great for mixing your drink or looking at your date’s molars with. Another thing to note is that although As Is has a house-made draft cocktail list, their cocktails have been pre-made and mixed.

They’ve got some good grub, too. The Cuban sandwich is a real winner, ‘as is’ their lobster roll. Notice the placement of ‘as is’ in the last sentence. The bar is available for private events too. 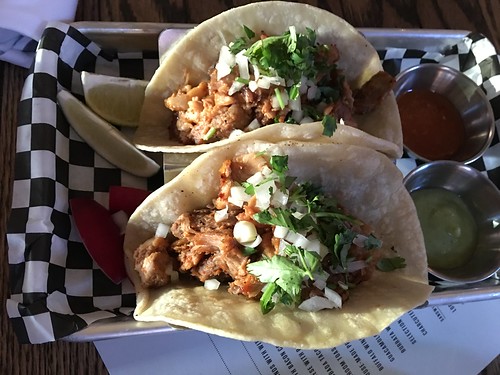 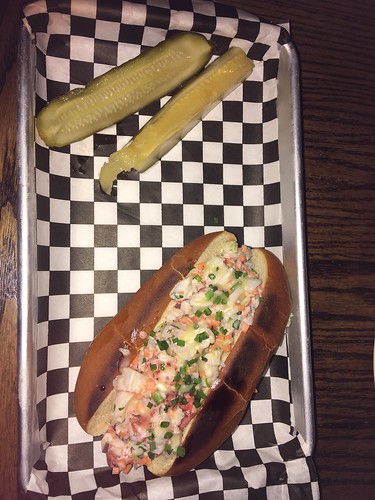 Go on a Tuesday night and you’ll probably see some magicians performing tricks at the bar, as Tuesday is Magic Night – just watch out that your wallet doesn’t disappear. Talking about wallets, don’t worry about yours as all their beers are less than a Hamilton with their draft cocktails and natural wines only a few bucks more. Just make sure to treat the ultra-cool bartender, Benjamin, well before you leave.