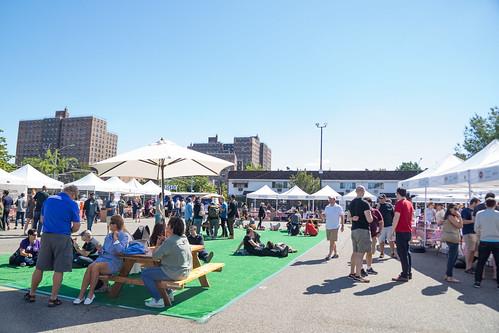 Socially Superlative attended the Great Big Bacon Picnic for the Sunday Brunch session of the food festival, on a sunny fall day outside the old Pfizer factory in Brooklyn. 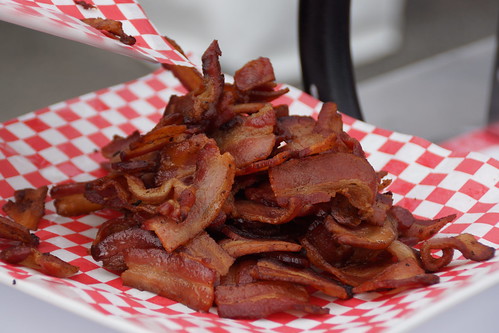 The organizers put down fake grass and picnic blankets to make it really feel like a picnic. There was also High & Mighty Brass Band performing favorites like Drake! 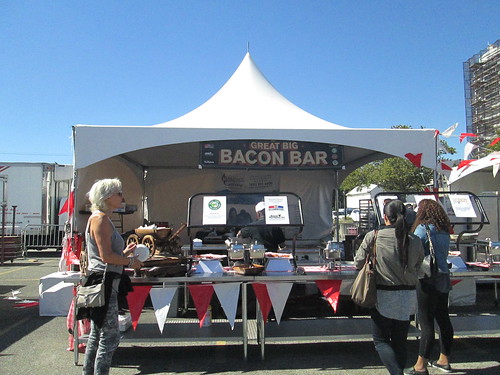 Bacon dishes surrounded the perimeter and the bacon tasting tour began with a bacon bar with dishes upon dishes of bacon cooked different ways. Restaurants lined the outside of the space, while inside vendors sampled craft beers and spirits on the interior of the man made square. The fun continued inside with bacon egg creams and bacon bloody Marys! 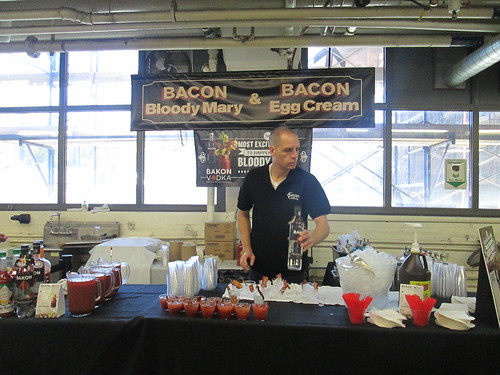 You could tell why Dirty Burger won the Pulse Magazine’s Great Burger Championship! The burger they offered was extremely juicy and even with all the food at the event, we went back for seconds! Sweet Science also went the sandwich root with a BLT with really fresh produce. The longest line went to A Lil’ Bit O’ Fun with their bacon sandwich in between two mini funnel cakes! 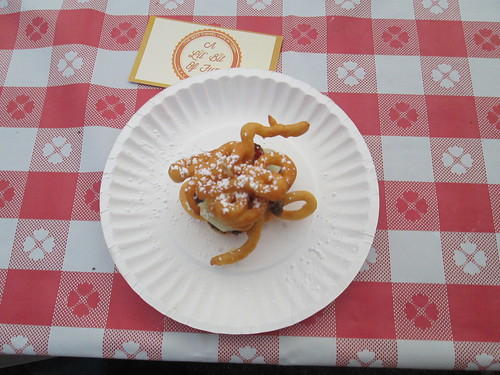 Some dishes were simple. PJ Clarke’s served up some thick cut bacon. Cow & Clover served up a bacon lettuce wrap. Some had more detail, like Juno’s croquette bites showcased like art with the sauces painted over the display. It was also nice to see Astoria represented with Off the Hook’s chowder with bacon and BareBurger’s bacon slider . 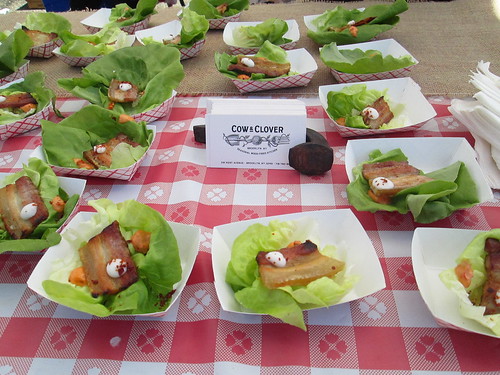 One of our favorite dishes was attributed to Traif with their bacon donuts, that I had the pleasure of having before the event. As did Lamchops Traveling Kitchen with a banana fosters bite that was a take on Elvis’ favorite sandwich. But Feast took the cake with their small bacon bites with a balsamic reduction atop a shortbread with bacon in it! 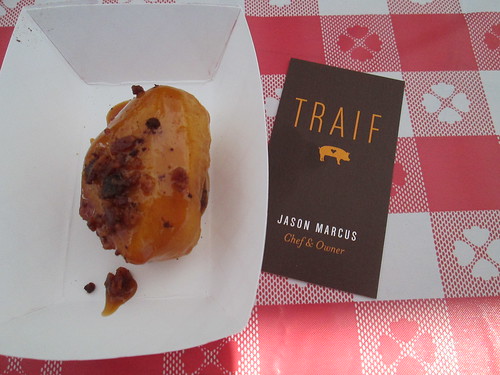 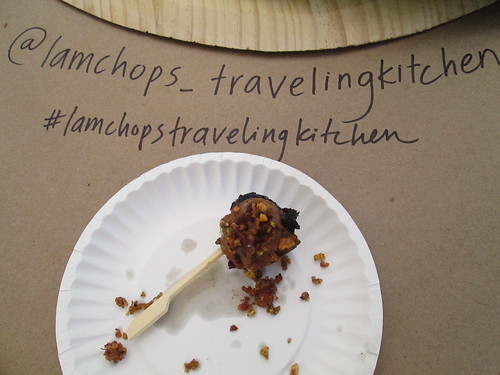 We ended our day in the food coma area where Casper actually had nap pods that people could try out for 20 minutes. I know they said you can never have too much of a good thing, but when you can’t stop eating said thing, it becomes a problem! I hope to gain some self control before next year’s event. 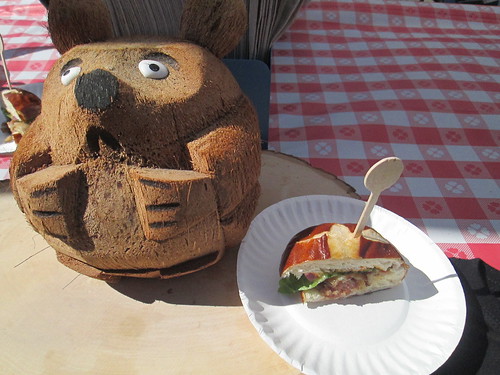 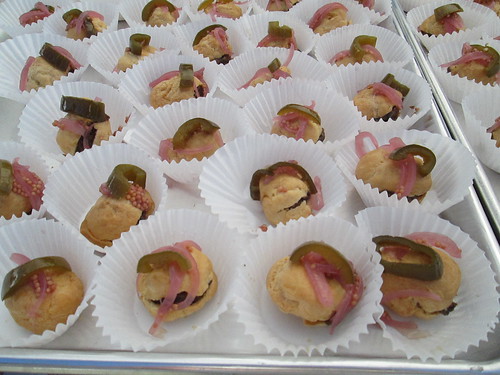 Photos by Chela Crinnion and by Socially Superlative