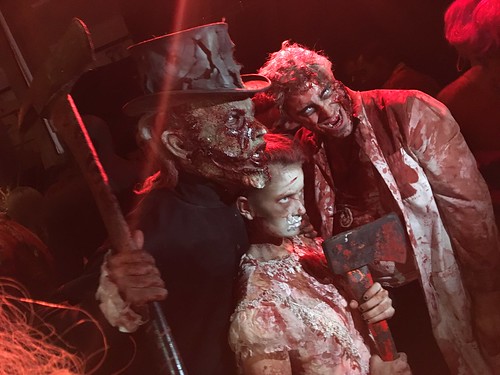 What’s more scary than Hillary or Trump sitting on the Iron Throne? I’ll tell you what. It’s the crazy freaks at Blood Manor.

October has finally arrived to NYC and with it the annual re-opening of Blood Manor, a sick n’twisted Haunted House that will get even the strongest of you screaming in terror. My girlfriend and I had the opportunity to attend their special preview night and met all the residents. 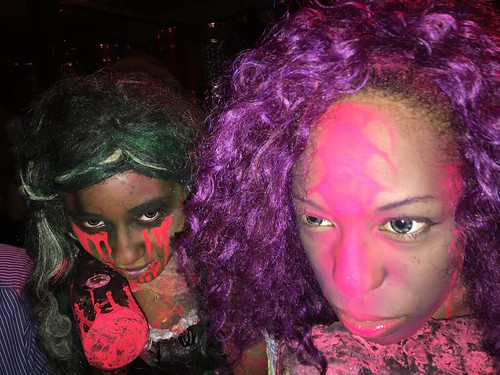 I thought my apartment building had some problems but they’re nothing compared to this place. Before visiting the Manor we had some cocktails at the nearby City Winery where we were entertained by all the dwellers of the Manor.  Their costumes and make-up are especially gruesome this year, as witnessed by some of the photos. 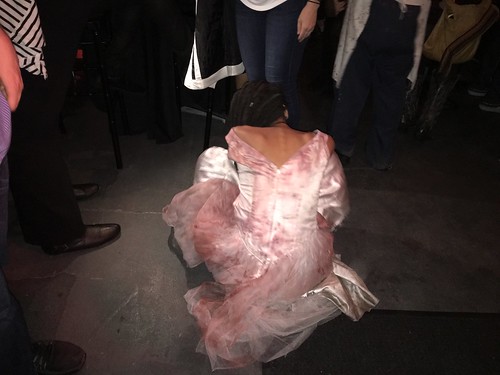 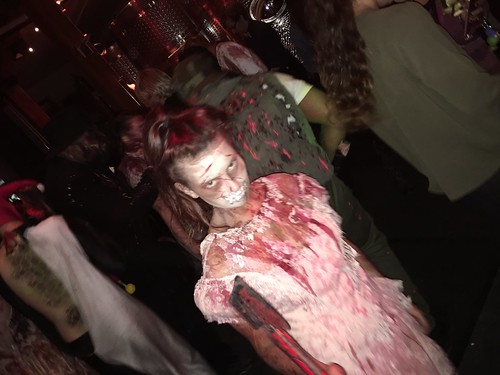 The whole Blood Manor experience is about a half-hour and well worth it if you’re into the macabre or even if you aren’t.  Just be glad it’s not real. 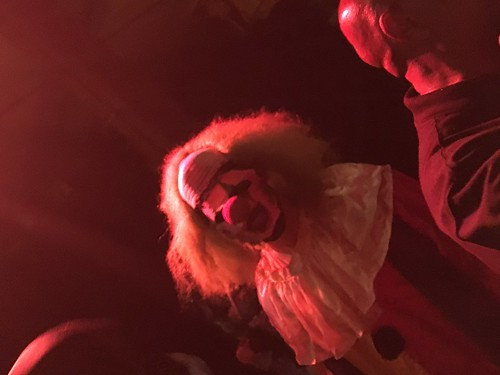 Photos via Blood Manor and by Socially Superlative