Urbanspace, Taking Over the City One Glorious Market at a Time 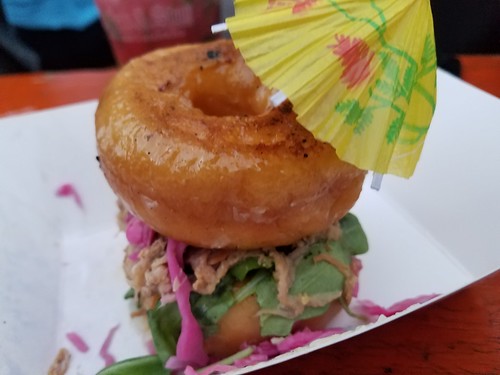 Locals and tourists in New York City may not always see eye to eye when it comes to the “must-sees” of the Big Apple. First time visitors often go crazy for Time Square, the Empire State Building and Statue of Liberty, while New Yorkers typically avoid these NYC staples. There are only a handful of reasons that I will purposely put myself in grave danger of being stepped on by large crowds and that’s for steeply discounted Broadway tickets, a crazy sample sale and a kickass pop-up market. 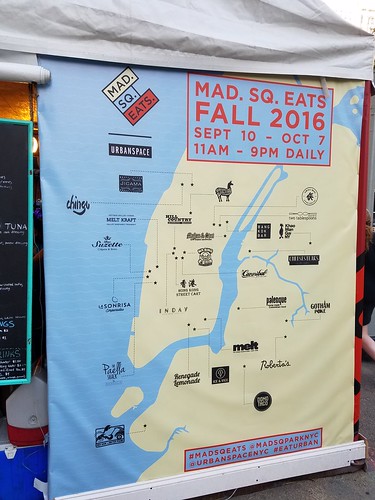 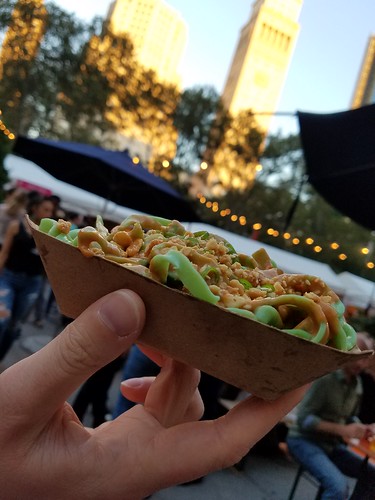 When it comes to pop-up shops, Urbanspace is where it’s at! Urbanspace makes markets. They cultivate environments rich in creativity – places where local makers collaborate, exchange ideas, and showcase their wares. Urbanspace was founded in 1970 as Urban Space Management, the brainchild of developer Eric Reynolds.

During its 40+ years of existence, the company has developed well over 50 projects, revamped derelict city spaces, conserved heritage buildings, and created vibrant new places for community and commercial gathering. Its formula: imaginative promotion, close involvement with the arts and, above all, nurturing of small business. You may have seen these shopping havens while gallivanting the city but if not, here is the lowdown. 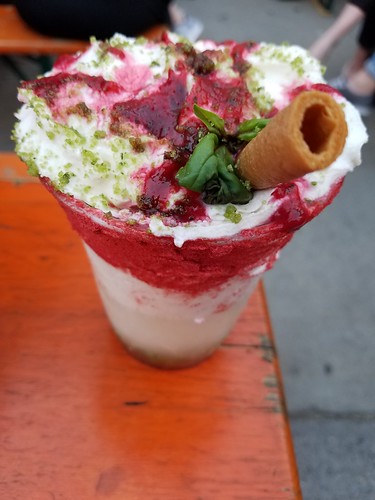 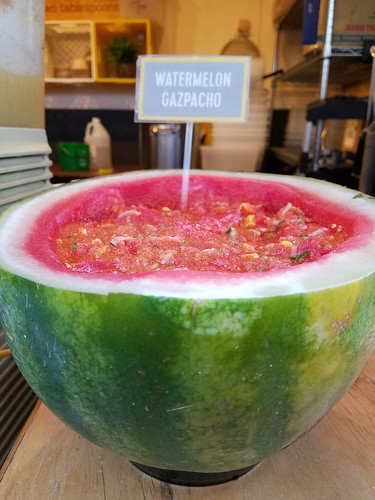 Broadway Bites: Similar to Mad. Sq. Eats., Broadway Bites is a bi-annual pop-up of food vendors. Stationed in Greeley Square (near Macys,) Broadway Bites brings a diverse mix of cuisines from local chefs to a location that otherwise doesn’t have many dining options. Some of my personal favorites are Arancini Bros, Doughnuttery, Mr. Bing and The Paella Shack by Barraca.

There’s still time to check it out too! The fall market is open daily from October 12 – November 18. 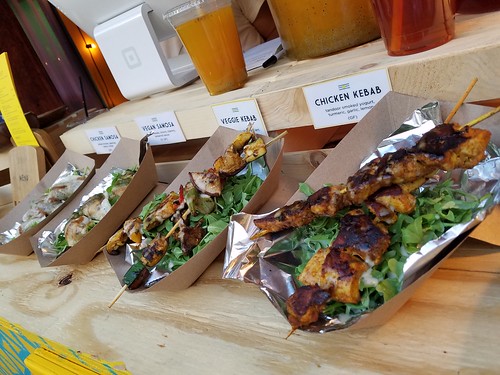 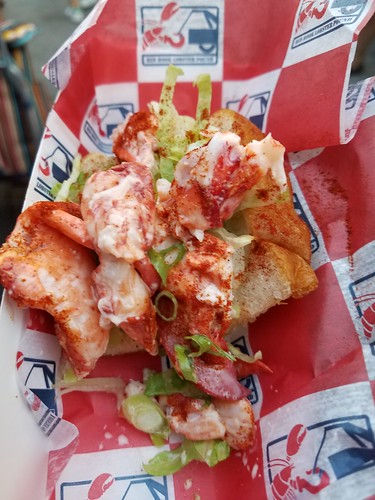 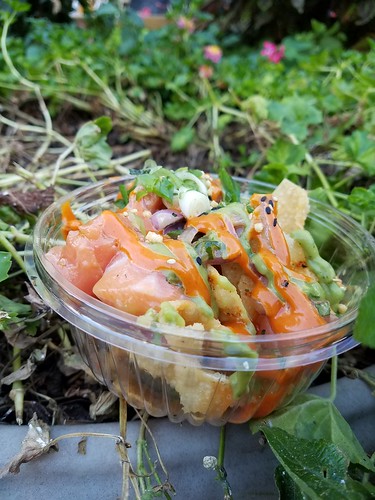 The Union Square Holiday Market and The Columbus Circle Holiday Market: There’s something special about the holidays in New York. Whether you are a giddy elf or a miserable Scrooge, winter in the city makes your frosty heart skip an extra beat. Both the Union Square and Columbus Holiday Markets add to the Christmas spirit offering shoppers a gift buying paradise. The markets boast rows and rows of unique products created by local craftsmen and artists. This year new sections in Union Square include Little Brooklyn and Urbanspace Provisions, a warming station, a kid’s craft studio, live music, and of course new and returning vendors.