Good Enough to Eat and Trek to the Upper West Side 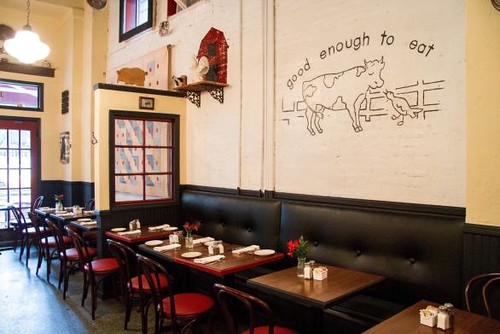 NYC is known for lots of stuff – Broadway, Times Square, Lady Liberty, Donald Trump – and the smorgasbord of cuisines from around the world. Your palate doesn’t have to travel far to find a delicious meal. Simply make a visit to Good Enough to Eat on the Upper West Side for some classic old-fashioned American food! 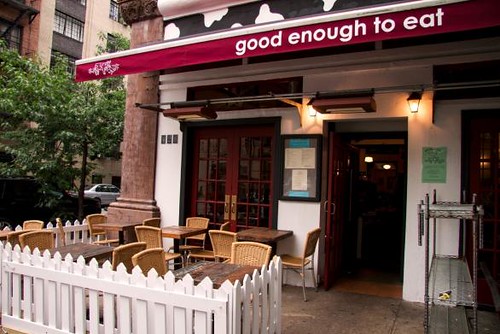 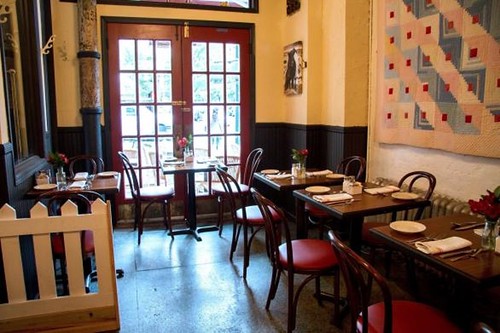 Founded by Carrie Levin, Good Enough to Eat has been serving scrumptious American home cooking since 1981.  The eatery became a huge success, noted first for its all-day bountiful breakfasts featuring omelets, pancakes, waffles, and buttermilk biscuits. It became even more well know when it began offering homemade soups, huge sandwiches, and classic turkey and meatloaf dinners, establishing Carrie as one of the first chef’s in NYC to create and celebrate traditional American cuisine. 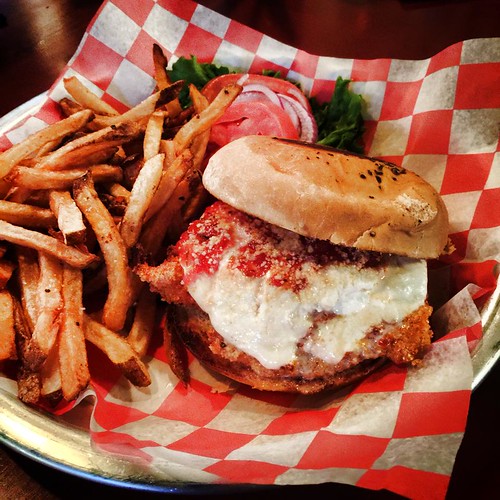 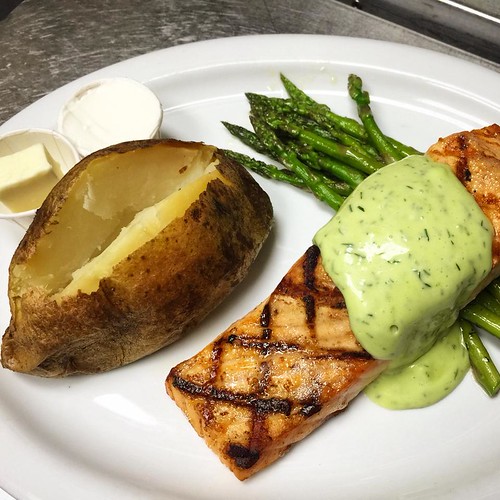 My girlfriend and I decided to stop by for dinner and we weren’t disappointed. For starters we ordered their two soups-of-the-day, a sweet potato with roasted pepper soup and the white bean with ham soup. Alongside this we had their grilled corn bread. OMG – this might have been the best cornbread I’ve ever had! Served with a side of honey to dip in, it is simply fantastic!  The two soups were yummy too, especially the white bean and ham. Pro tip: dip your cornbread in it and WOW. 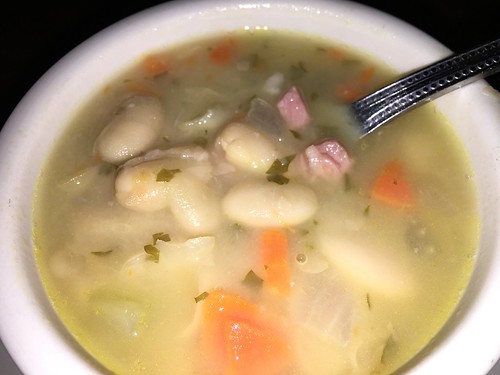 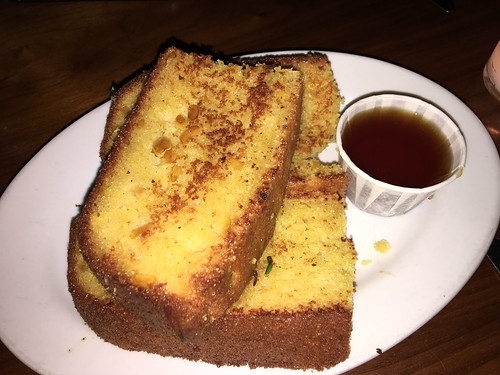 For the main event we ordered their Three Bean Vegetarian Chili, a medley of Southwestern-spiced veggies topped with sour cream, chopped red onion and cheddar cheese over brown rice with a side of biscuits, and a Charcoal-Grilled New York Strip Steak, 10 oz. of prime Black Angus NY strip steak served with mushrooms and red wine reduction, mashed potatoes and broccoli. The steak was made exactly to our order – blood rare – and was mouthwatering. Tender, juicy, full of flavor, it will please any meat-lover. The chili was also a big winner, spicy but not overbearing. It was excellent! 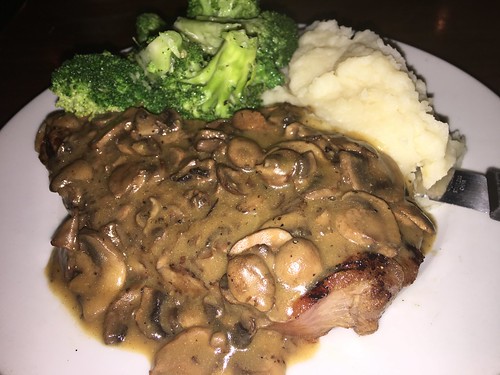 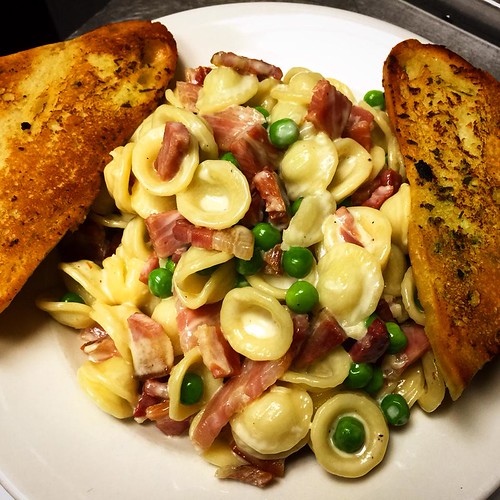 We wanted to end our feast with a piece of one of their many homemade pies, all which looked enticing, but our stomachs were stretched far too much already. We’ll have to do that on our next visit! 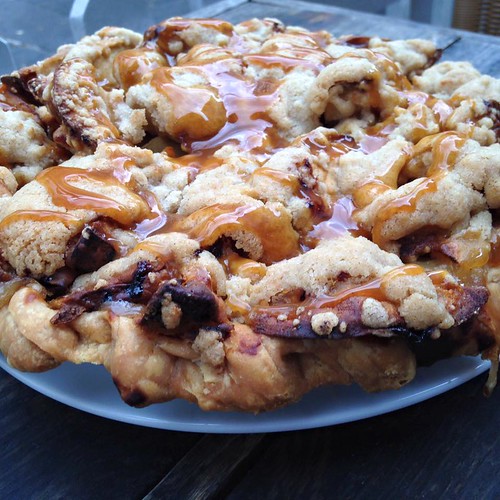 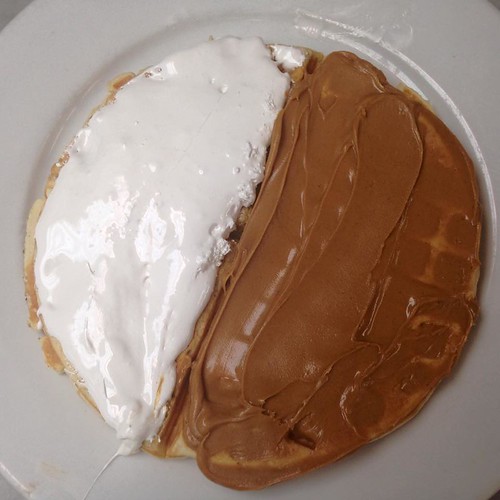 Photos via Good Enough to Eat and by Socially Superlative