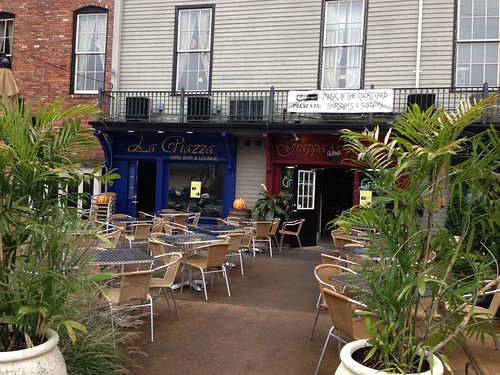 As a native New Yorker I’ve been to my fair share of nice restaurants.  Those who follow me here on Socially Superlative know that I’m honest and forthright about my dining experiences.  I expect good service and great food and have had some excellent meals in Manhattan and elsewhere, but never have I had a more pleasurable experience than when my girlfriend and I dined last weekend at Grappa Ristorante. Less than a two hour’s drive from NYC in the quaint village of Warwick, it is a hidden Italian gem. 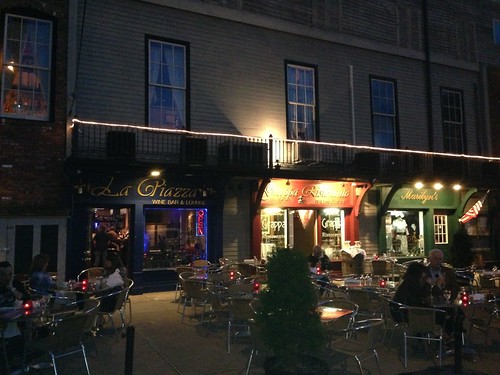 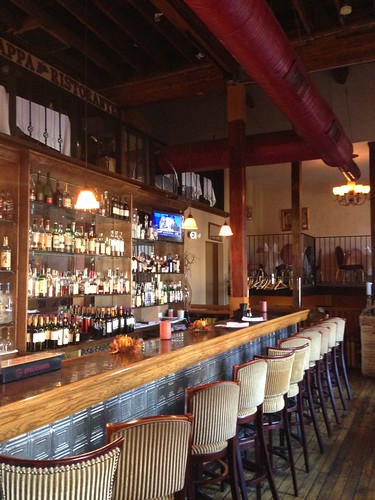 Co-owner Driton “Tony” Sylaj came to the United States in 2000 dreaming of owning his own restaurant. Born in Kosova in 1983, his first goal upon arriving in this country was to obtain a degree. He attended the Culinary Institute of America in Hyde Park, NY and received an Associates Degree in Restaurant and Hotel Management.

After graduating he started as a dishwasher in a small Italian café and gradually worked his way up to bus boy, waiter and then Captain. He became the Front of the House Manager and then started developing an interest in food preparation. He began as a prep cook and worked hard to ultimately became Head Chef. His culinary background leading to Grappa is quite diverse. He’s cooked and managed restaurants with the Hilton and Ritz Carlton hotels as well as Yonkers Raceway and Casino and the Surf Club Catering Hall. 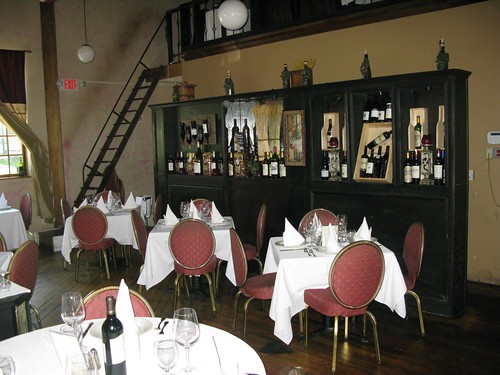 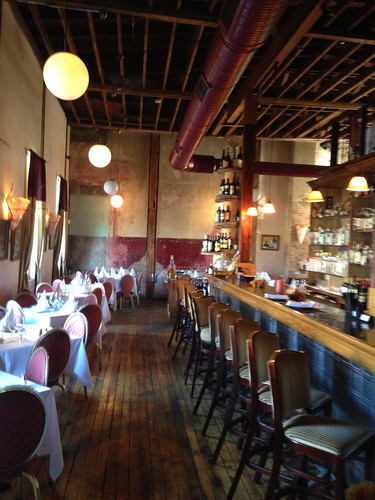 Tony’s hard work and experience have certainly paid off. I literally felt like Henry Hill walking through the back of the Copacabana in Scorsese’s Goodfellas (and if you don’t know the scene you’re missing a piece of cinematic history). Tony and his staff made us feel like royalty – or mobsters, take your pick.

Recommending an excellent red wine to begin our evening, he expertly gave us a rundown of the evening specials and some of his personal favorites from the menu. He also explained to us that if there was anything at all we wanted that wasn’t on the menu to just ask and he’d have it made, and that if we wanted smaller or larger portions of something it could be accommodated.  Never have I had this option given to me in even the finest restaurants in NYC.  Tony and his staff make you feel like family. 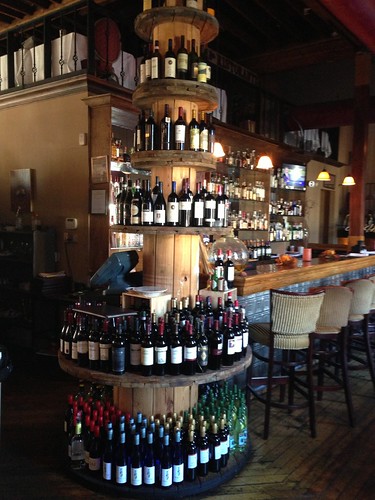 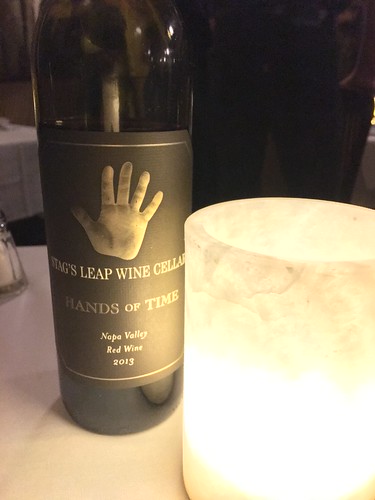 We started with the grilled octopus alongside a plate of oysters with caviar which Tony recommended. So fresh you’d think the sea was right outside they were absolutely delicious! 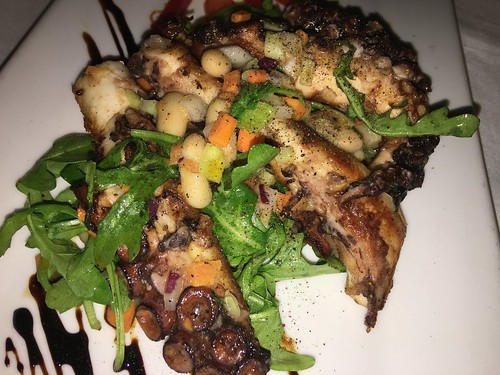 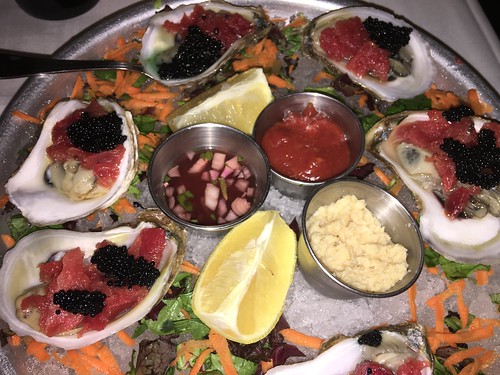 For our main course we went again with Tony’s recommendation of the swordfish with spinach along with short ribs in an incredible homemade sauce that’s just too good to be true. Both are worthy of Michelin’s top 3-star rating, in my humble opinion. 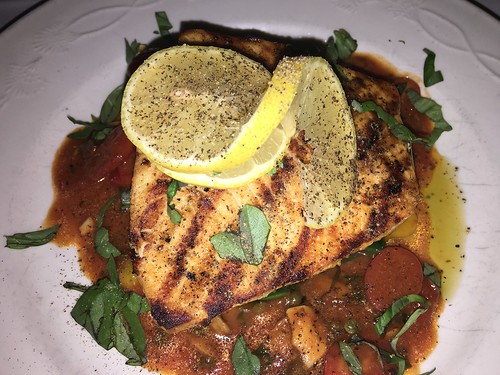 We ended our feast with a beautifully presented piece of chocolate lava cake and strawberry angle food cake made with fresh cream. 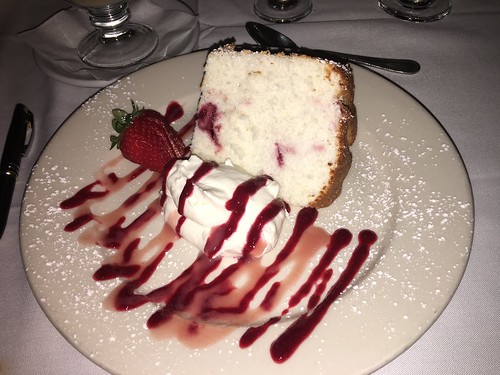 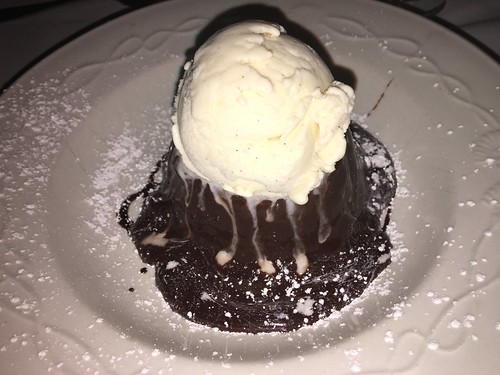 Our evening was exquisite and yours will be too at this wonderful Northern Italian restaurant Ristorante. Make sure you ask for Tony and tell him you heard about him from Socially Superlative.