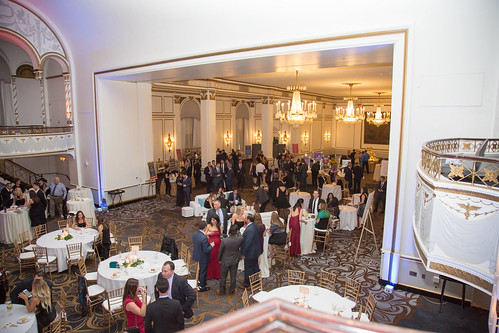 On Saturday, November 19th, the annual Spirit Ball was held at the Boston Park Plaza Hotel to raise funds to support the Alex’s Team Foundation and honor those who have contributed to making a difference in pediatric oncology. 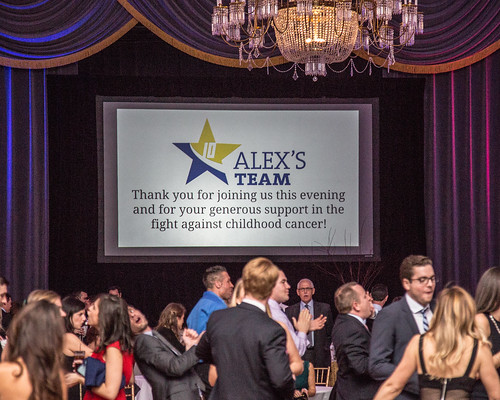 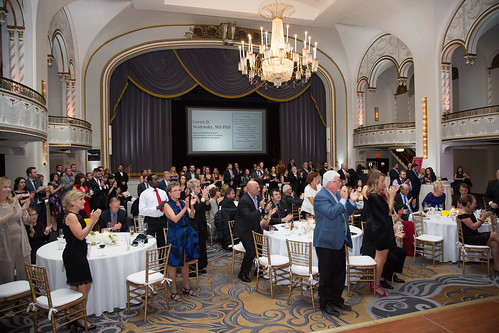 The foundation’s mission to fund crucial programs in oncology nursing supports at Boston Children’s Hospital as well as providing for research fellowships in pediatric oncology for Harvard Medical School students to be mentored under the guidance and leadership of Dr. Loren Walensky and other Harvard physicians at the Dana Farber Cancer Institute, Brigham and Women’s Hospital, and Massachusetts General Hospital are done in memory of the young and remarkable Alexandra Jane Miliotis who tragically lost her battle with cancer as a student at Andover High School. 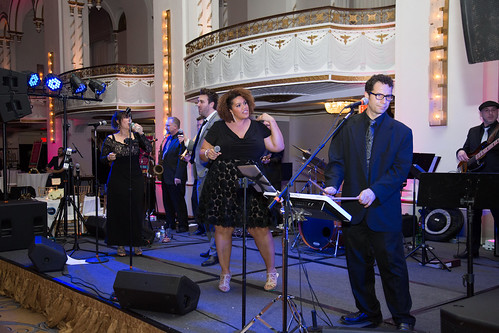 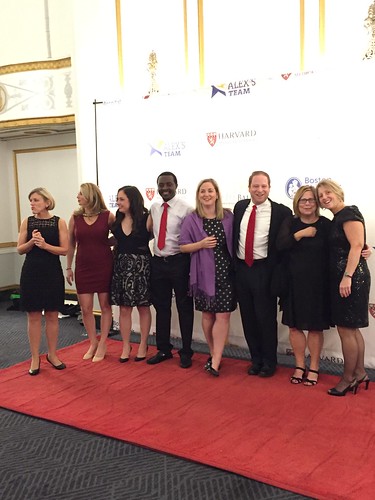 Despite the formal fineries of the recently renovated Park Plaza Ballroom and decked-out partygoers, the more laid back cocktail lounge vibe and buffet style dining produced and designed by Amy McLaughlin Lifestyles was truly a breath of fresh air. Guests enjoyed live music courtesy of HiFi while sipping on Absolut Elyx cocktails and liquor libations, with free flowing wine and delicious hors d’oeuvres while bidding on silent auction items. 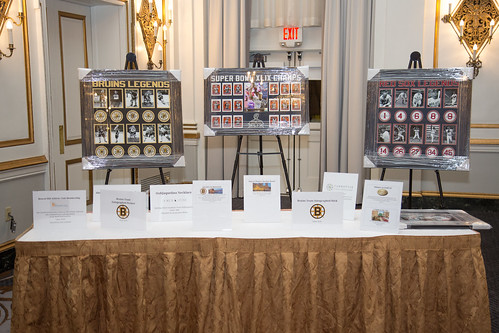 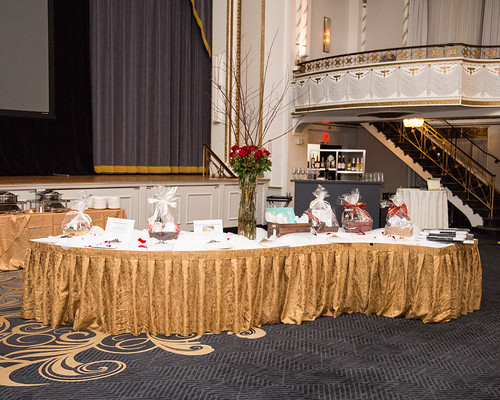 Highlights of the evening program included the honoring of 2016 Hall of Fame Inductees C. Henry Kezer, Laura Hodgin, and the Picollo Family Charitable Foundation. Yet again, master of ceremonies Jenny Johnson from NESN’s “Dining Playbook” took charge of the live auction where donors reached deep into their pockets to support the important work of the Alex’s Team Foundation. In just its third year since inception, the Spirit Ball is slated to become a permanent player on the charity circuit as it improves year after year. 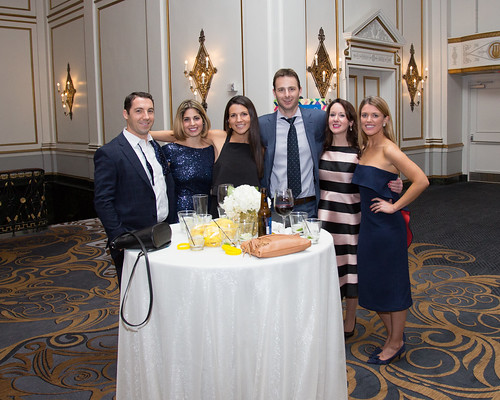 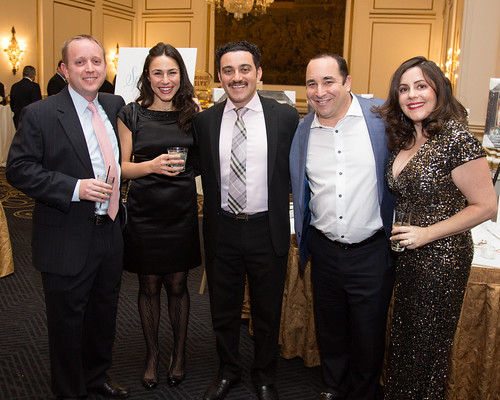 Photos by Ebacher Photography and by Socially Superlative