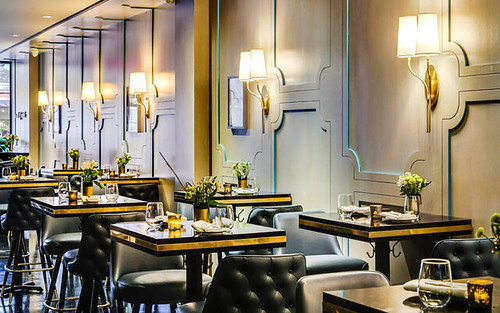 Blu on Park is a modern steakhouse in New York’s Upper East Side, and we were invited to check out their new Sunday Jazz brunch program launched in November. When you enter you instantly get the feel of a glamorous Upper East Side with a removed 1920s brownstone into a three-floor restaurant that is all about grace, elegance and opulence. Sitting there makes you feel like a million bucks. 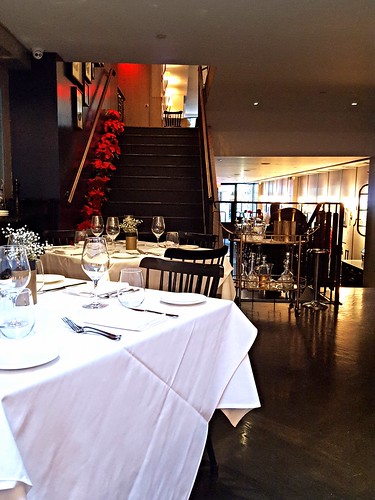 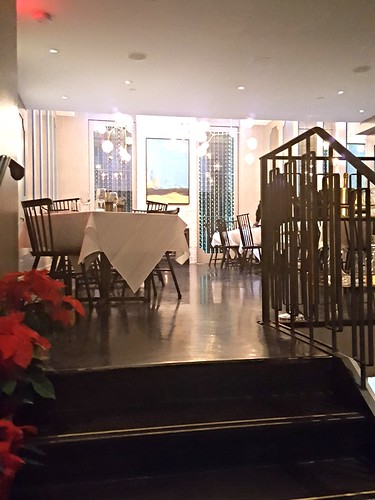 As a new initiative Blu on Park now offers a jazz brunch and keeps it upscale with both the service and the music. When we entered we were greeted by the hostess who was very friendly and greeted up with a big smile. There was a live jazz band in the background and I was impressed about the noise level. It was a perfect level of music coming from the band but your table could continue to have a normal conversation. Having been a musician waaaay back, I know how that can be a challenge to get the right sound level for places like these. 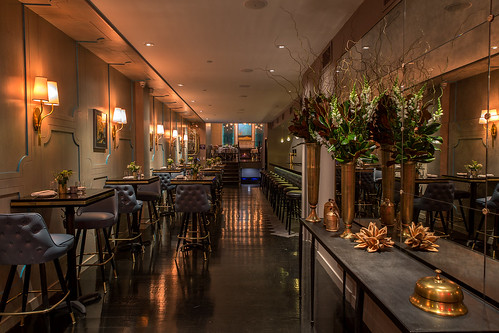 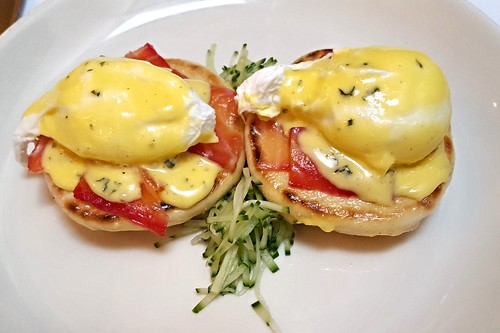 We did splurge a little… the menu was too good not to! My friend had the Roasted Beet Salad which had gold and red beets, grapefruit segment, labneh, pickled red onion and pistachios. I had the Beef Goulash Soup with sour cream and toast. Perfect for a cold and lazy Sunday. For our mains, my friend chose the Cured Salmon Benedict and I had the White Frittata, which had goat cheese, artichoke, garlic confit and arugula on top. Both were absolutely heavenly. 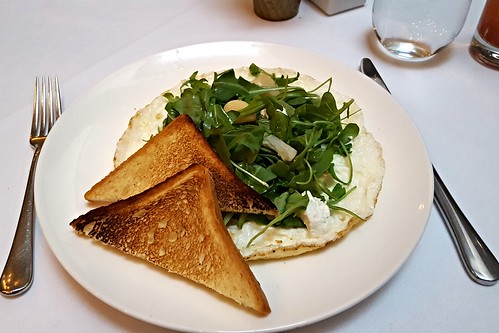 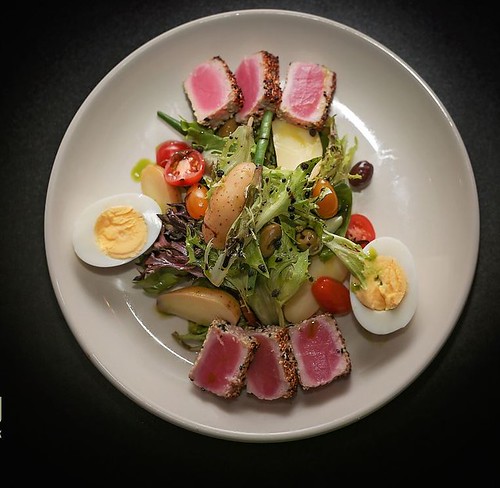 For brunch cocktails, I chose a Bloody Mary. Because how can you resist? But I think my friend made a better choice by choosing one of their signature drinks, the Strawberry Basil Martini. That drink was made to perfection. Even if you are not in the mood for food, I encourage you to come join them at their bar and enjoy their drinks and the incredible jazz. For dessert we selected their Sour Cream Cheese Cake with Macerated Strawberries, paired with a cup of coffee. Yum! 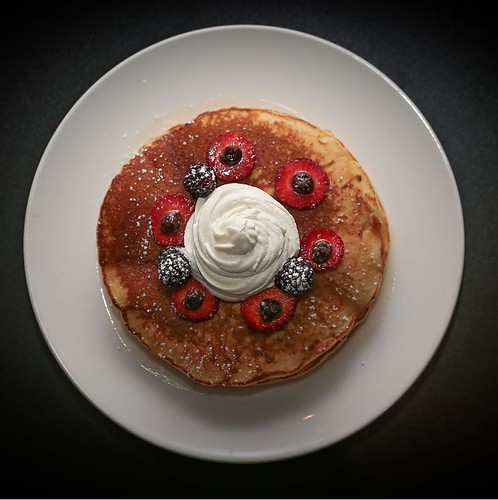 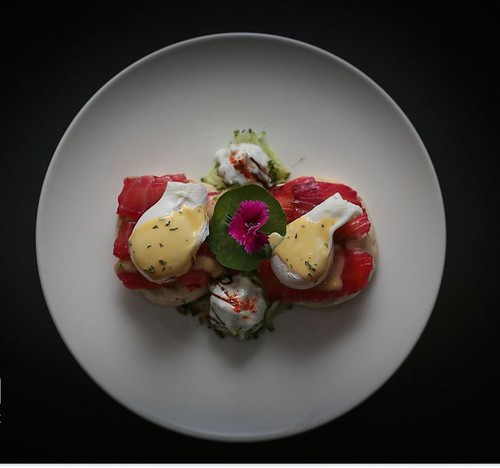 As we had been sitting there for a while catching up and talking, we are both talkers so we seem to never run out of conversation subjects, they offered us dessert and how could we resist when everything had been perfect up to this point. The food, the atmosphere, the music and certainly their drinks. 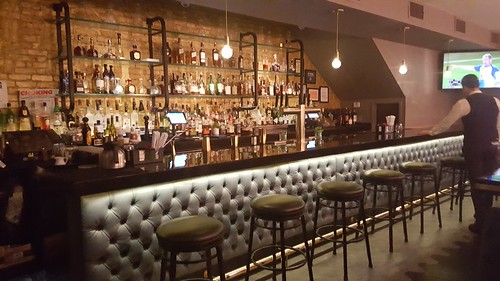 Check out the Blu on Park brunch jazz program every Sunday afternoon and call ahead for details. If you want to have an upscale experience or just on the lookout for your new brunch spot. This would be the place!