American History at The John Lamb in the Lower East Side 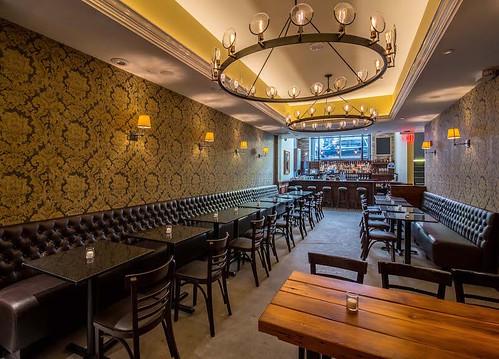 Who knows their American History? More specifically, who knows facts about the American Revolutionary War, the armed conflict between Great Britain and thirteen of its North American colonies, which later declared their independence as the United States of America in 1776? The recently opened New American restaurant The John Lamb in the Lower East Side proves to know their history.

Named in honor of the American soldier, politician and Anti-Federalist organizer John Lamb, who served as an Artillery Colonel under George Washington in the Revolutionary War, the restaurant and bar reflects influences and inspiration from Colonial times to the immigrants who first inhabited the nearby tenements up through today. 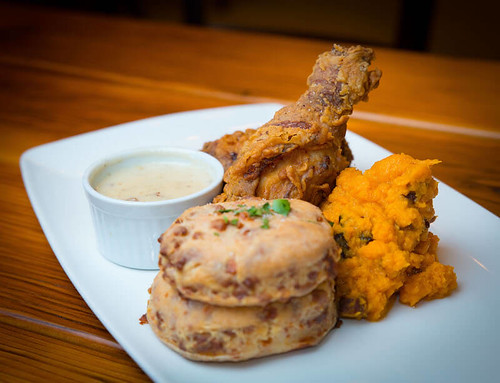 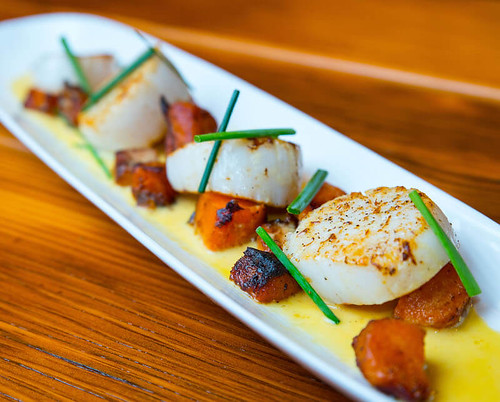 My girlfriend and I decided to pay The John Lamb a visit. Nestled comfortably beneath the new boutique hotel The Sago, The John Lamb is a small, quaint and unpretentious place with a nice vibe. Our servers for the evening, Joseph Valentine and his wife, also happen to be the owners of the restaurant. Joseph is the former owner-operator of FireBird Restaurant and Caviar Bar. 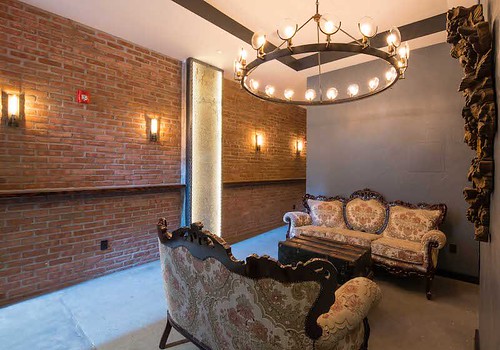 We started off the evening with two outstanding cocktails made by master mixologist Mikey Belasco, the Sago-Tini (Absolut Vodka, lime, thyme, Mango juice and a Lilly flower) and the Chattanooga Choo–Choo (Tobacco rinsed Michter’s sour mash, Vermont maple syrup, Mesquite BBQ bitters and Whiskey smoked Oak barrel sugar). The Sago-Tini was my favorite. It came in an awesome copper chalice too, nearly identical to the one in the 1989 film classic Indiana Jones and the Last Crusade. 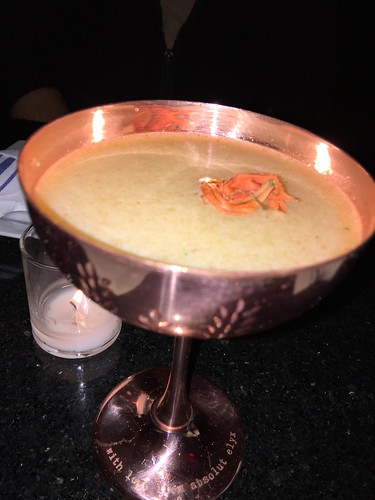 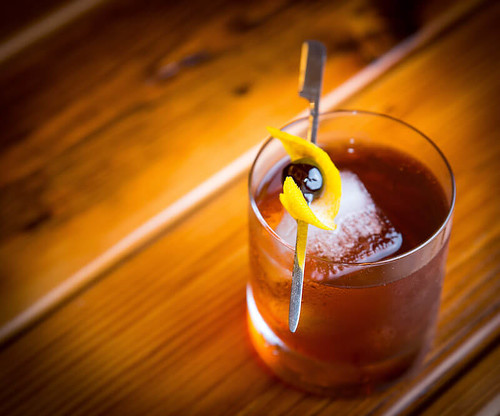 Our feast began with a very well presented Portabella Beet Tartar, made with guacamole and served with Parmesan toast points. I’m not a big fan of beets but this was simply delicious. Alongside this we also ordered the arancini risotto rice balls with fra diavolo sauce and the ricotta gnocchi with carbonara, crispy pancetta, peas, cremini mushrooms, and Grana Padano. I loved the Gnocchi – the sauce was fabulous! 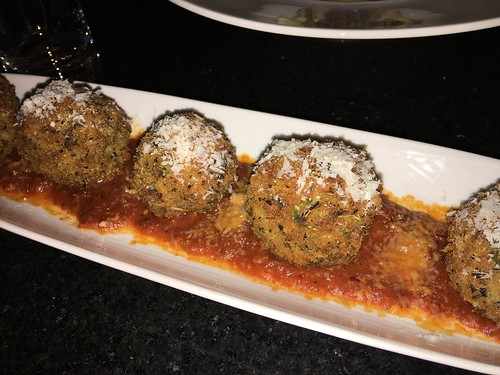 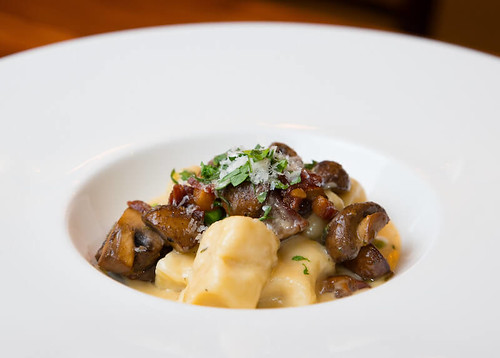 Joseph recommended that we try something from the sausage selection and suggested the Irish Banger served with mash potatoes and caramelized onions in an onion gravy. He also suggested one of his favorites, the Kung Pao Calamari made with chopped peanuts and a spicy brown bean sauce served with cilantro. Both were great, but the KungPao Calamari was the definite winner of the evening. I’m a big squid lover and have eaten quite a lot of it in my time, but I’ve never had it prepared this way: spicy but not too hot with a delicious sauce it was strangely delicious. Definitely a must to order when you go and go you must to this hip new place. 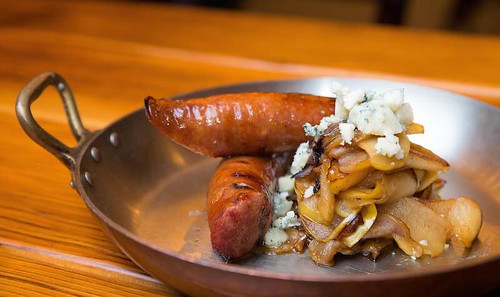 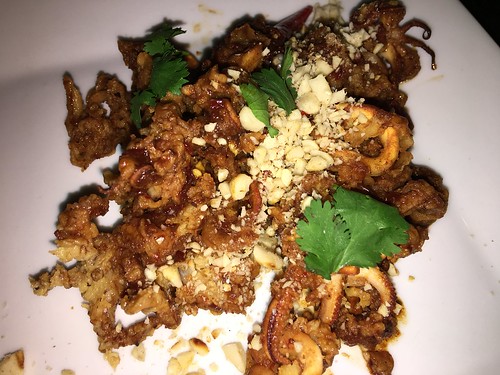 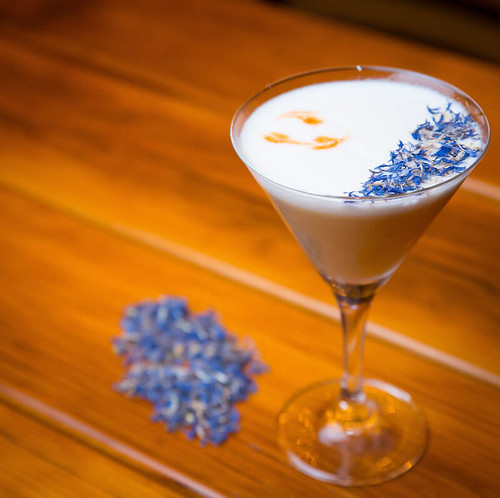 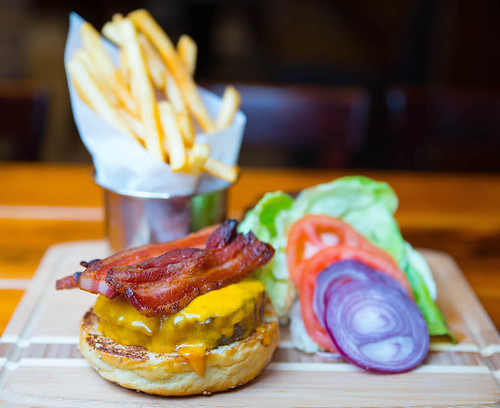 Photos via The John Lamb and by Socially Superlative