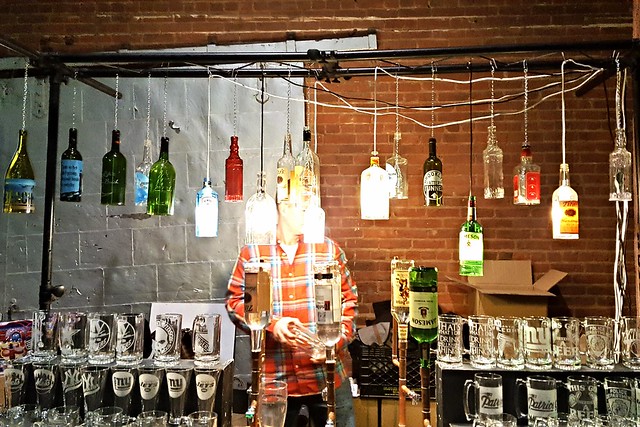 I attended the Beer, Bourbon & BBQ Festival held every year in January. It has become a tradition at this point and I can’t stress enough how awesome this event is every time. 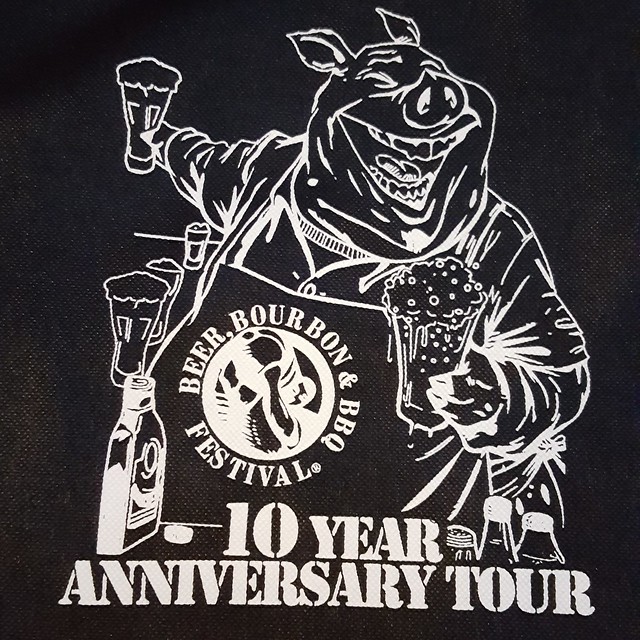 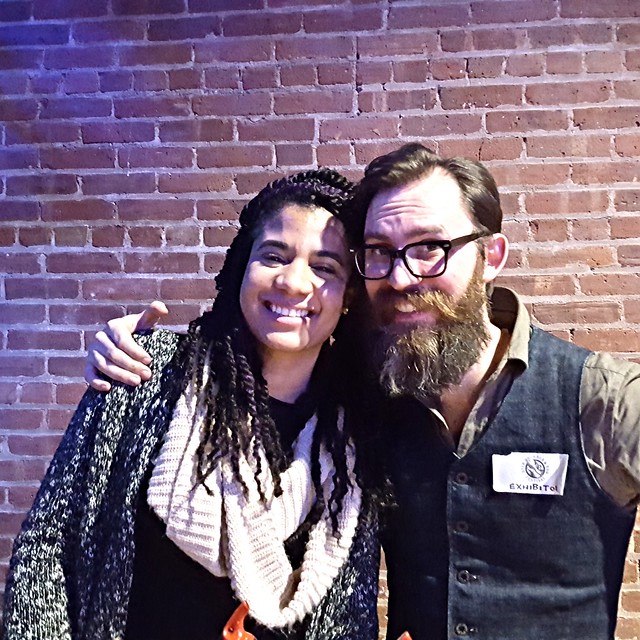 I speak about this event to everyone I meet and a lot of times I hear people say, “Oh, but I don’t like bourbon.” This event has a lot of bourbon, but if you do not like beer, nor bourbon, don’t worry! There is a huge selection of ciders, flavored (I like to call it girly) moonshine, and so much more. Not to mention the yummy BBQ, this is the ONLY Beer, Bourbon & BBQ event that has food included. I spoke to several groupies of the event, who has traveled wherever the event has gone, and unanimously the one in New York is by far the best one. 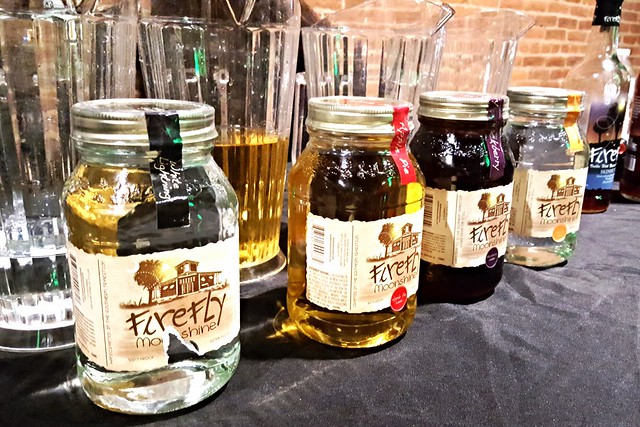 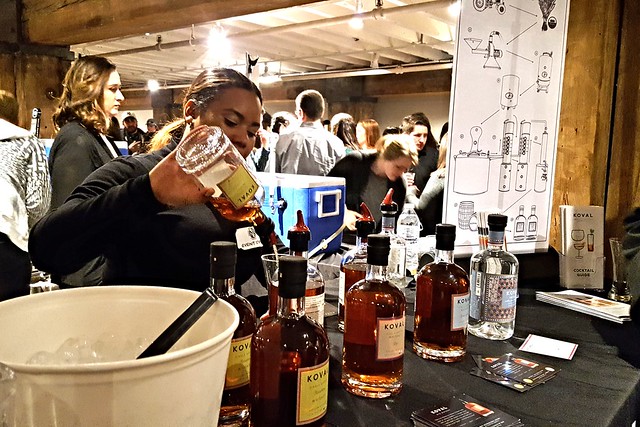 This year the event coordinators changed it up a bit, especially for the higher end bourbon tastings. Normally the higher end tastes would have their own booth and people would line up for a taste. This was not very efficient, since people would hang around to ask questions or simply go back to the end of the line to get another taste. This year they created a High End Bourbon Tasting Session during the first session of the event, and you needed to line up early as the seats got filled up fast with only 84 seats available. I LOVED this new concept for the High End Tastings, and the bourbon representatives were so insightful and a great learning experience for someone that is new to the bourbon world. 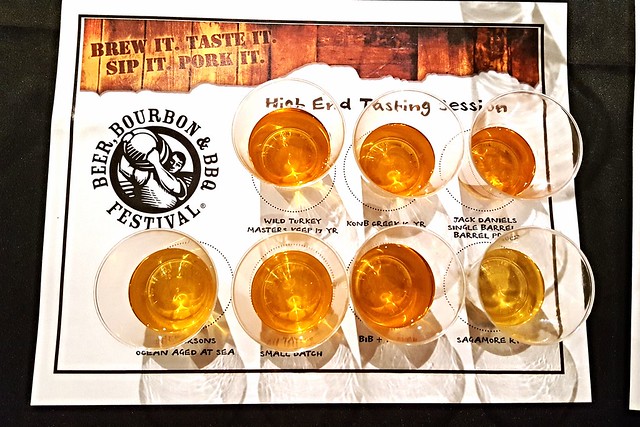 Either session is great but if you are a true bourbon and barbeque lover, the Grand Poobah Session is the one to attend. Both with have bourbon, food and great stories from the festival founder.

The Grand Poobah Feast not only featured more bourbon options but also different beers to pair it with. Guests were given two different meals to go with the drinks it so you would not get too drunk. We got our pork with greens and corn, but to our surprise they also brought out a fully barbequed alligator! It was AMAZING! It is so lean and the taste is phenomenal. Why are not we eating these more? 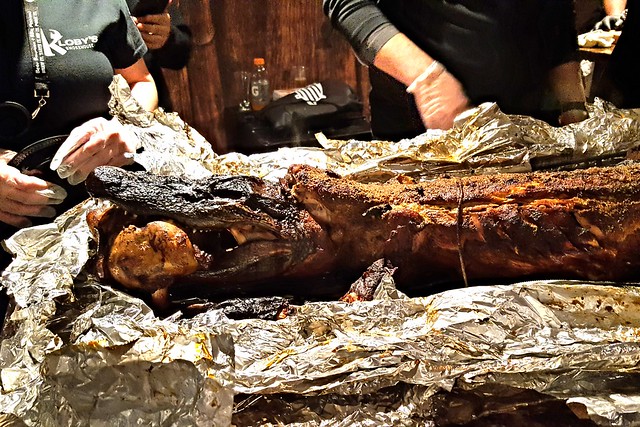 I just wanted to highlight a few of my favorite vendors. Louie’s BBQ Pit was by far the highlight of the event. The secret sauce is from Cuba, and with the pulled pork that was cooked to perfection, it was heavenly. 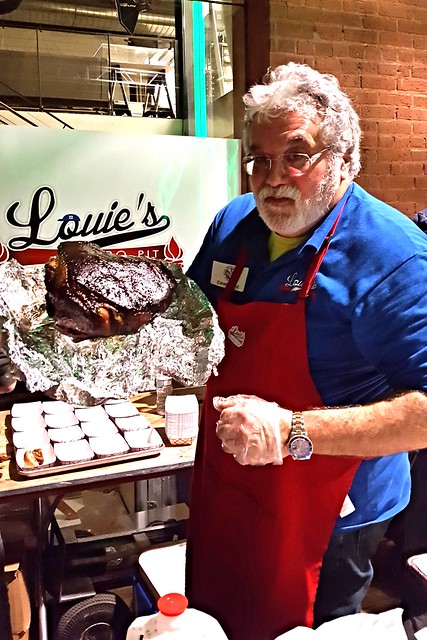 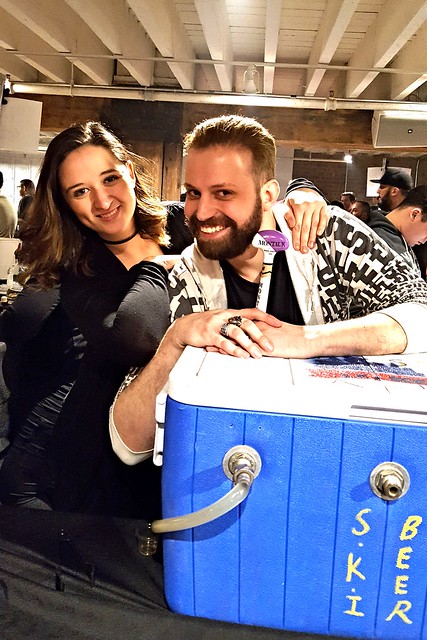 My husband and I did not agree which were the best bourbons, but this highlights why these tasting sessions are so valuable: Everyone can try all different types and find their own favorite. My two favorite bourbons were the Knob Creek 16-year-old and the EH Taylor Small Batch, both of which I tasted during the first High End Tasting Session. 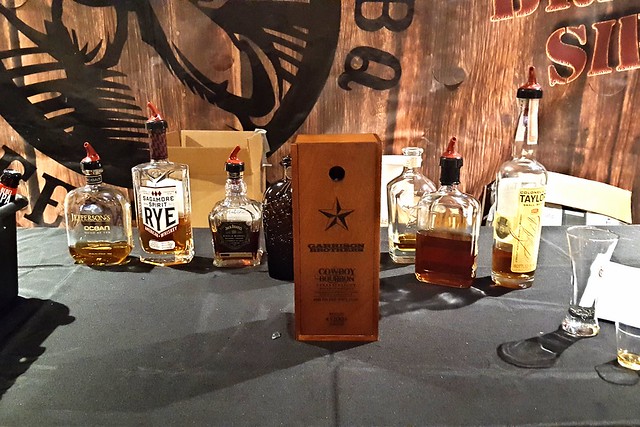 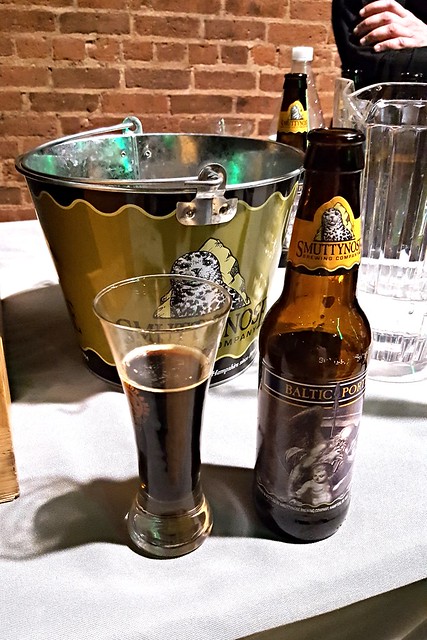 This is the event of the year and always the one I look forward to.