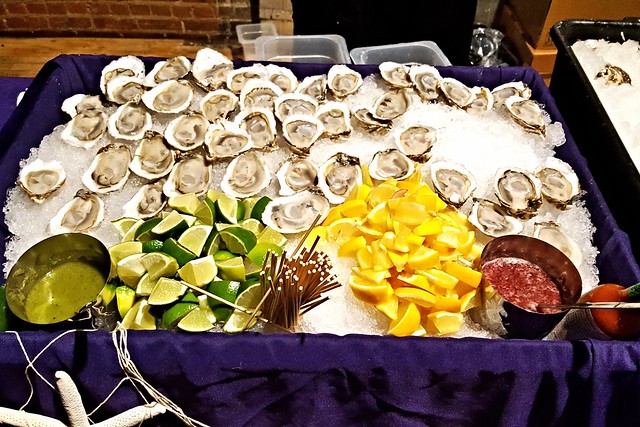 This past weekend my husband and I attended the inaugural New York Oyster and Beer Festival at The Tunnel in Chelsea. The same location and same organizers as the Beer, Bourbon and BBQ Festival, which we also attended last month.

I was super excited about this event. I love oysters, and basically everything seafood. We often take advantage of the Friday $1 oysters at Cull & Pistol and try different styles from different places, and their variety is amazing. 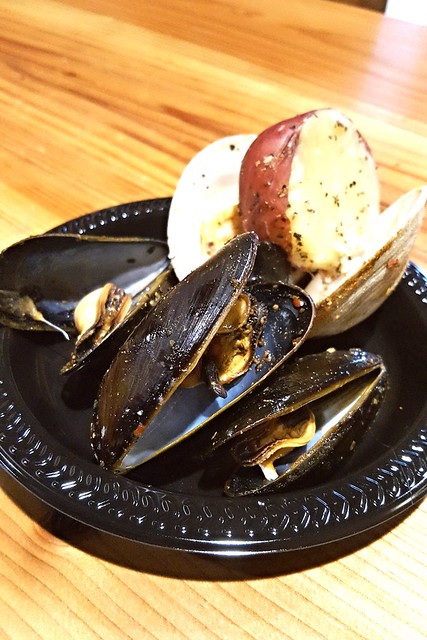 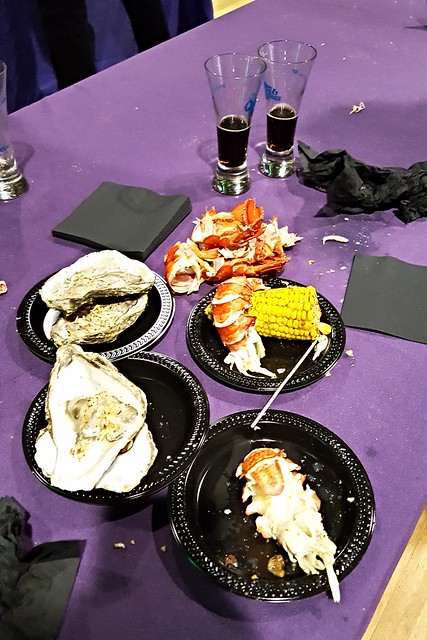 This event had a ton of shuck options! I loved the cilantro vinegar which was a first for me with oysters. I am still a fan of the horseradish and would probably always prefer that to the vinegar. Also, horseradish helps the stomach fight any bacteria coming with the oysters! 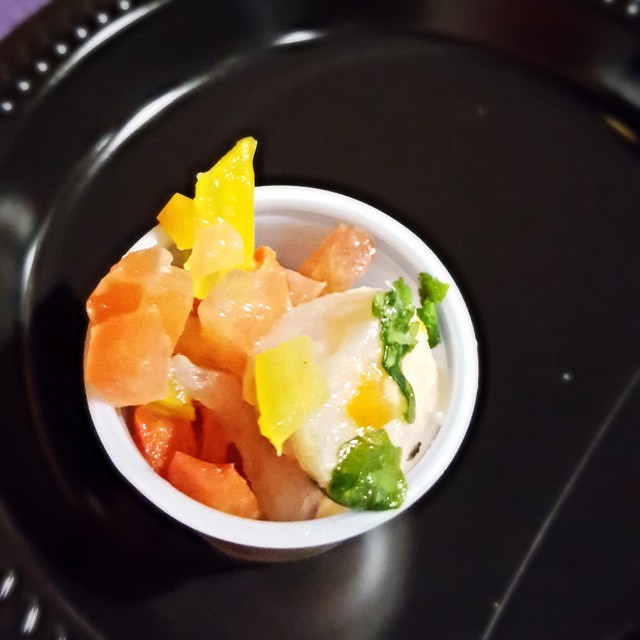 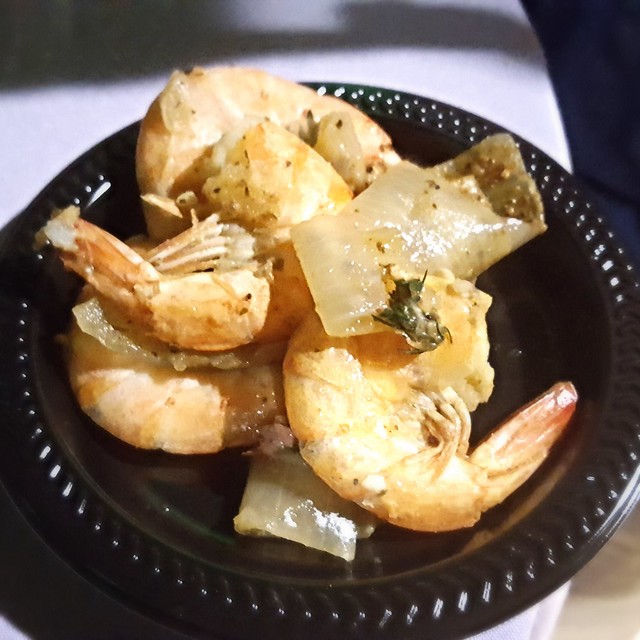 This was the first New York Oyster and Beer Festival which was a great inaugural event. I loved how they had the New England Clam Bake and the Southern Style Seafood Bake (the lobster was delicious). They had times slotted for these special items, but they were not obeyed so people were taken by surprised when they suddenly were out of mussels or clams.

My recommendation for next time is to abide by the set times and bring the dishes out all at once so people have a better chance of trying them. I noticed that people were getting seconds on lobster while some people missed out when some people finished their first round while waiting on line to get the next round. 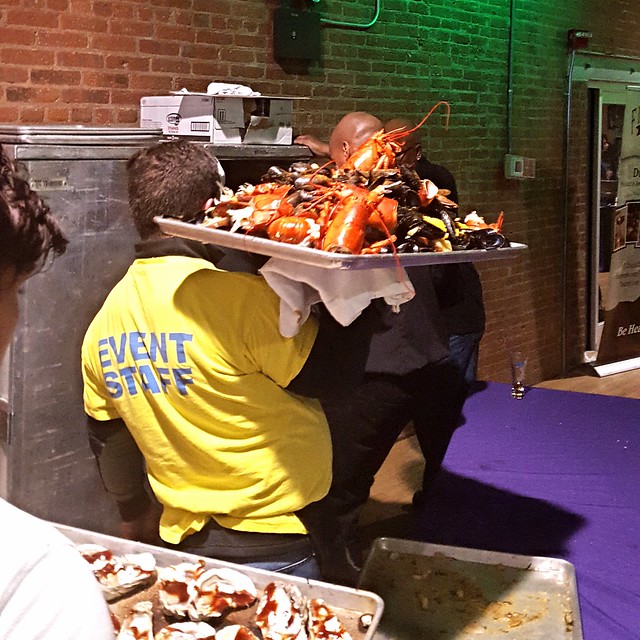 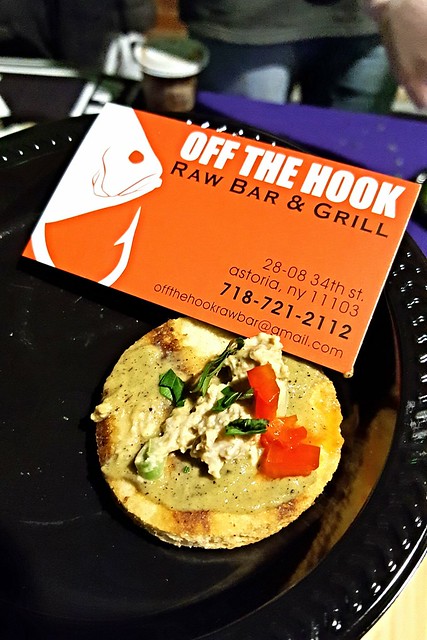 There was plenty of beer which was awesome! Unfortunately the higher alcohol beers were a bit lacking, so true beer connoisseurs may have been slightly disappointed. Also it would have been great to adopt a similar format to the Beer, Bourbon and BBQ Festival and host oyster seminars where people can learn more about the different styles of oysters and beers. If more participating restaurants were to show off their different seafood options along with their oyster selections, it would be a great hit! 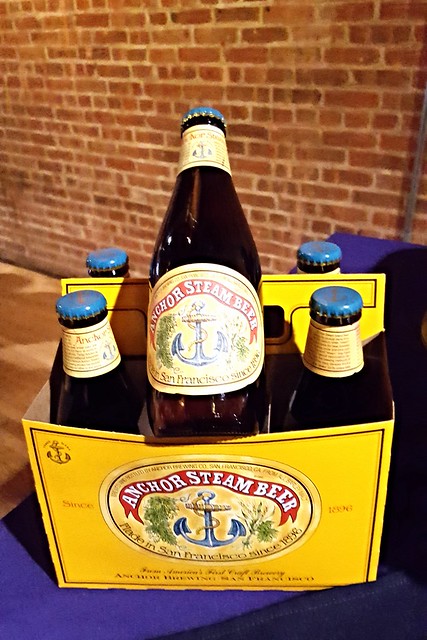 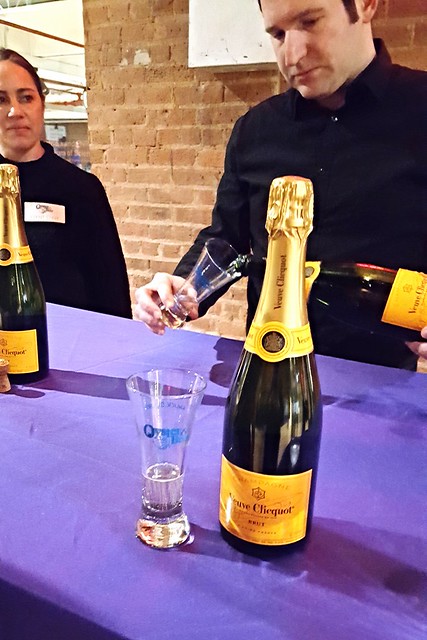 All in all, this was a good event and I have high expectation for the next one!