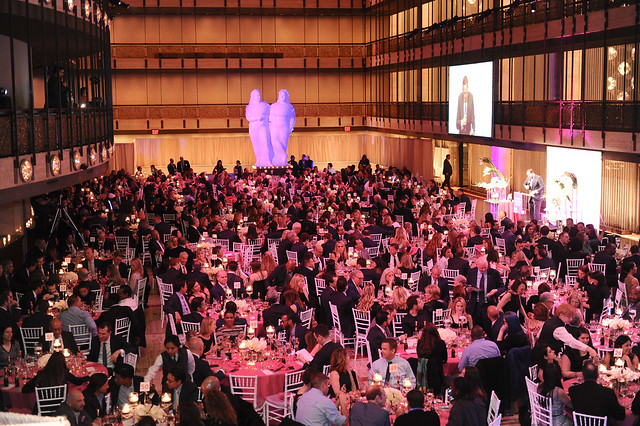 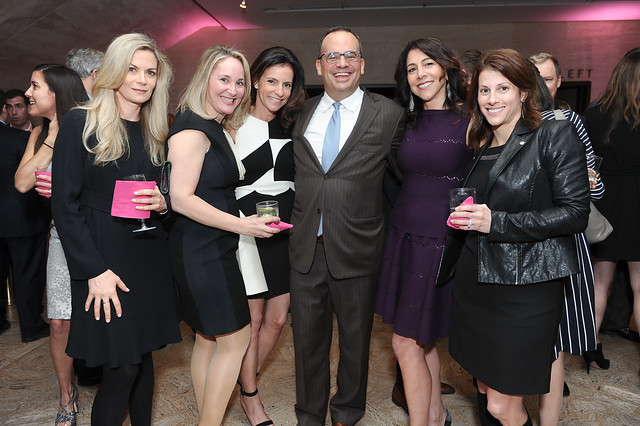 Co-chaired by Michael Boxer, Lucy Fato and Mark Greene, the event raised more than 1.6 million dollars, a record for the Gala. Honorees Richard and Christine Mack received a special surprise announcement — a ball field to be named “Mack Field” at Randall’s Island Park — in honor of their unparalleled commitment to RIPA. 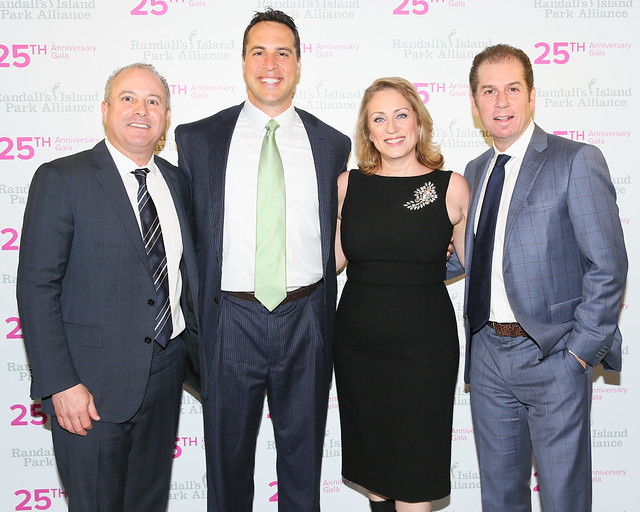 The cocktail hour, which was followed by a sit-down dinner, included a Champagne toast provided by Moet Hennessy in celebration of the 25 year milestone of enormous transformations that Randall’s Island has undergone through the funding and leadership of the Alliance. 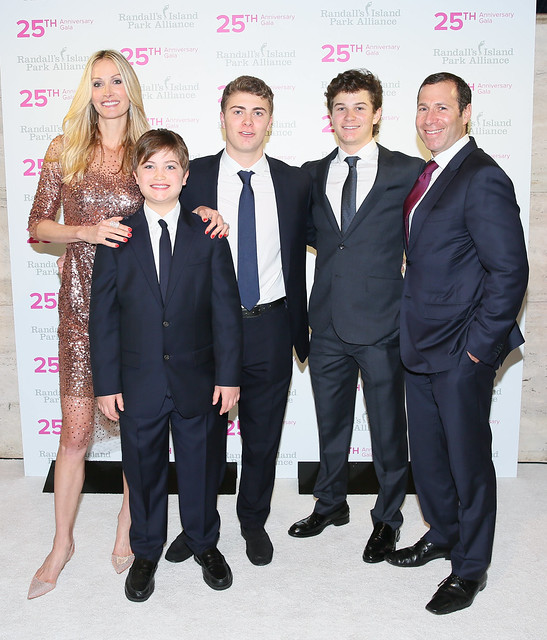 Via Sharp Communications. Photos by BFA/Angela Pham and Rommel Demano