Works & Process at the Guggenheim Presents: Isaac Mizrahi and the Ben Waltzer Quartet 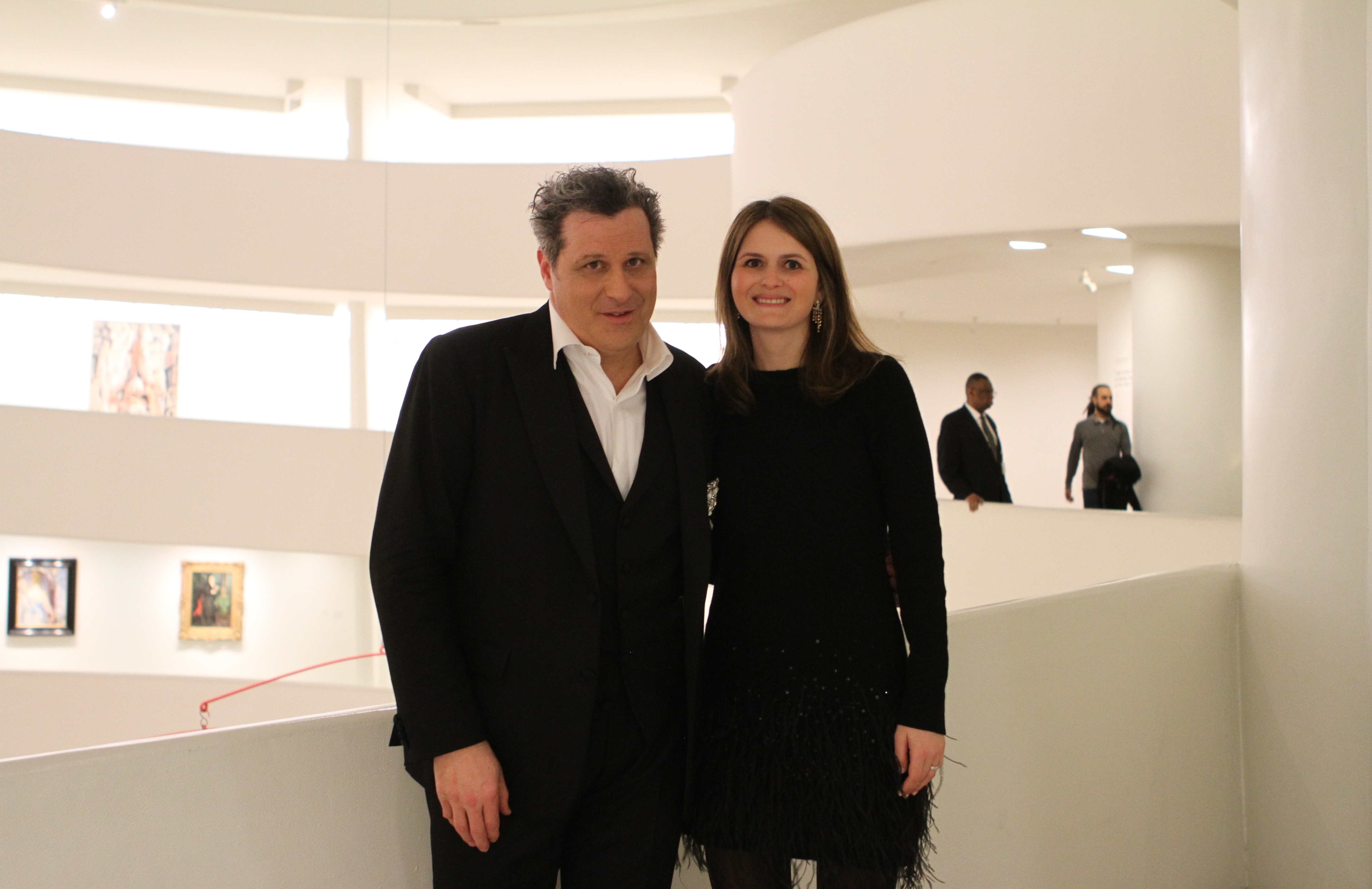 On Friday, March 10, 2017, Works & Process at the Guggenheim presented Isaac Mizrahi and the Ben Waltzer Quartet, hosted by Works & Process Young Friends.  The sold-out evening began with cocktails and hors d’oeuvres at 8pm, followed by a performance at 9pm.

Direct from his sold-out Café Carlyle run, Isaac Mizrahi performed a number of his favorite tunes and told (mostly) true stories in his quest to be loved by the audience. He also re-gifted items he had picked up from overzealous fans, business associates and gala dinner swag bags. 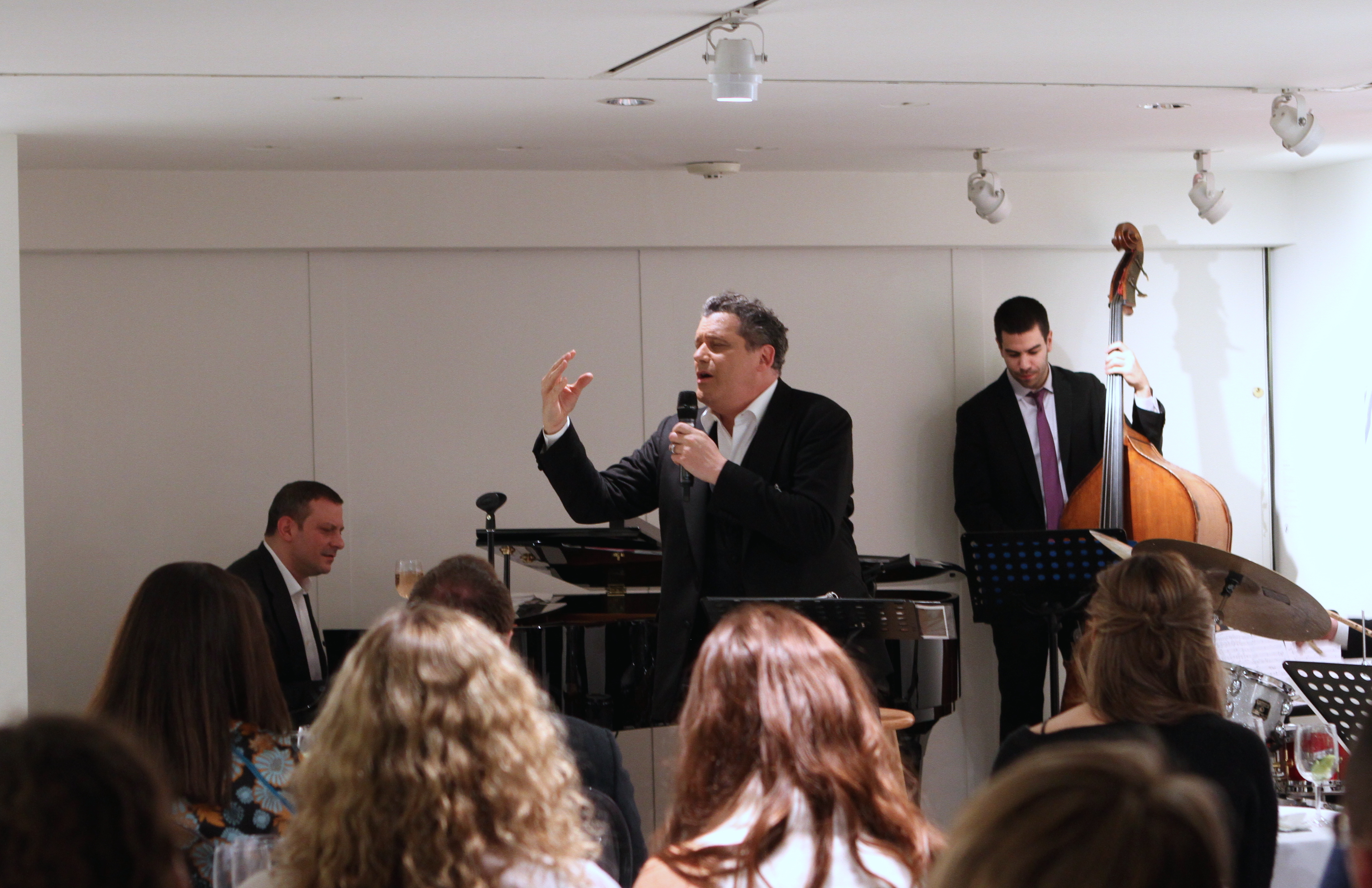 Isaac Mizrahi has been a leader in the fashion industry for 30 years – not merely for his work as a designer but also for his crossover presence into pop culture. He was the subject and co-creator of the award-winning documentary Unzipped, trailblazed the concept of masstige through a groundbreaking partnership with Target, has hosted his own television talk show, written two books, and has made countless appearances in movies and television.

Currently he serves as a weekly judge on Project Runway: All-Stars and is at work on a memoir due out in 2017. He has designed costumes for prestigious ballet and opera companies and Broadway and Off-Broadway productions. Mizrahi has performed cabaret at Café Carlyle, Joe’s Pub, West Bank Café, and City Winery. 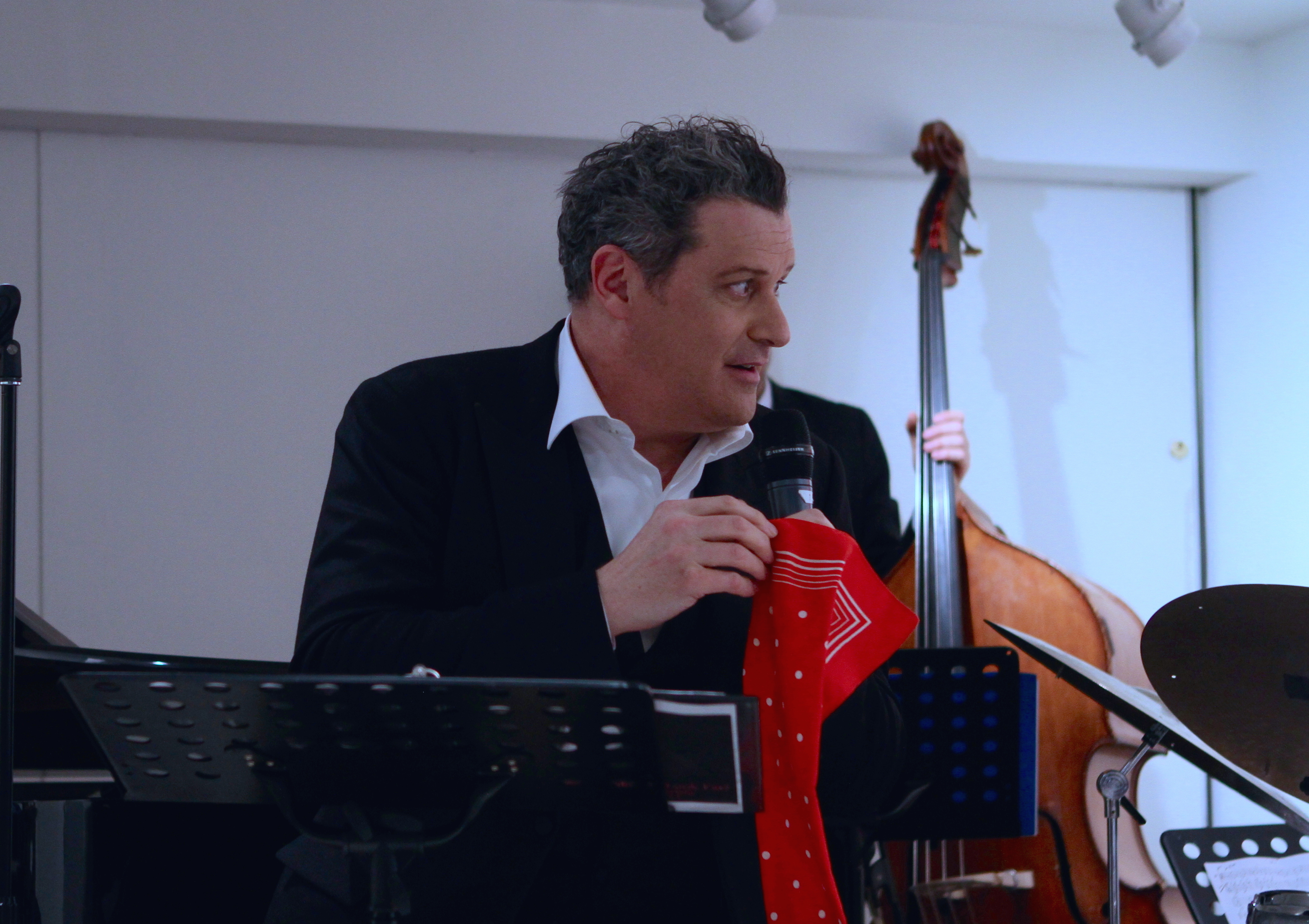 For over 31 years and in over 400 productions, New Yorkers have been able to see, hear, and meet the most acclaimed artists in the world, in an intimate setting unlike any other due to Works & Process at the Guggenheim. Works & Process, the performing arts series at the Guggenheim, has championed new works and offered audiences unprecedented access to generations of leading creators and performers. Each performance takes place in the Guggenheim’s intimate Frank Lloyd Wright-designed 285-seat Peter B. Lewis Theater. Described by the New York Times as “an exceptional opportunity to understand something of the creative process,” Works & Process is produced by founder Mary Sharp Cronson. worksandprocess.org.