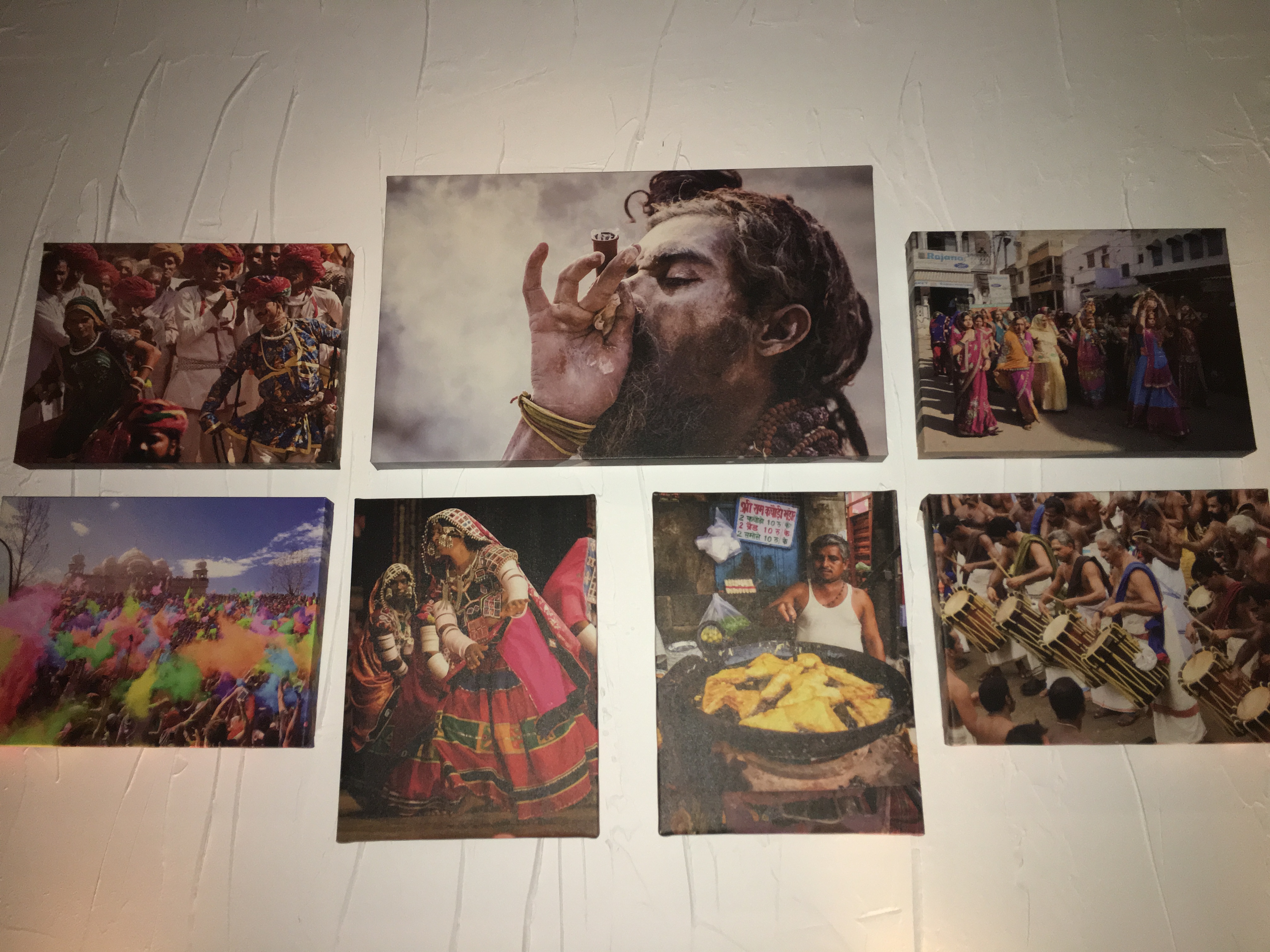 I love Indian food, it is one of my favorite cuisines. While I’m no expert on the subject I certainly know good Indian food when I taste it, and taste it I did at Kurry Qulture in Astoria, Queens.

Owner Sonny Solomon started the place in 2015.  He’s got a lot of experience in the NY restaurant scene most notably working with Chef Hemant Mathur at Devi in Union Square where they achieved the first Michelin star by an Indian restaurant in the United States! He certainly knows what he’s doing. 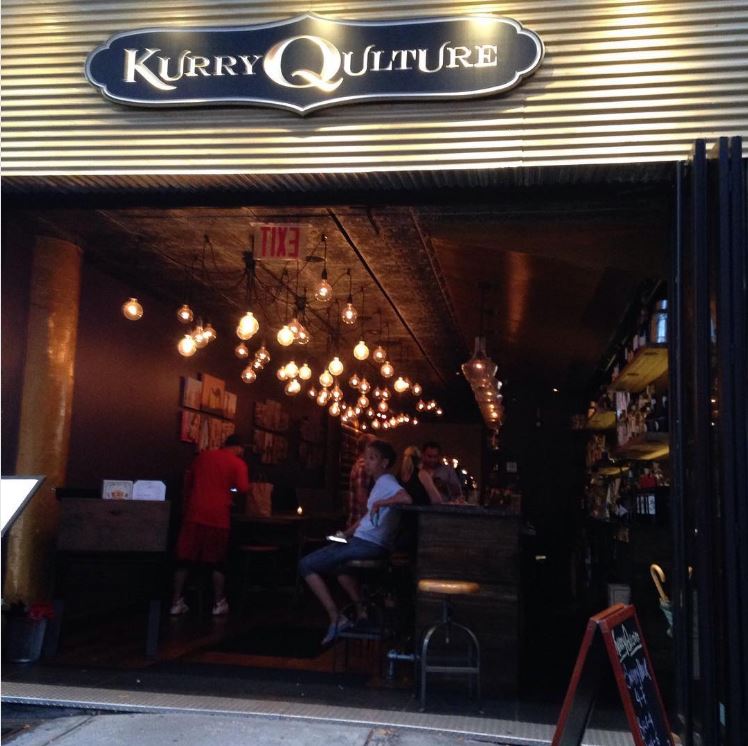 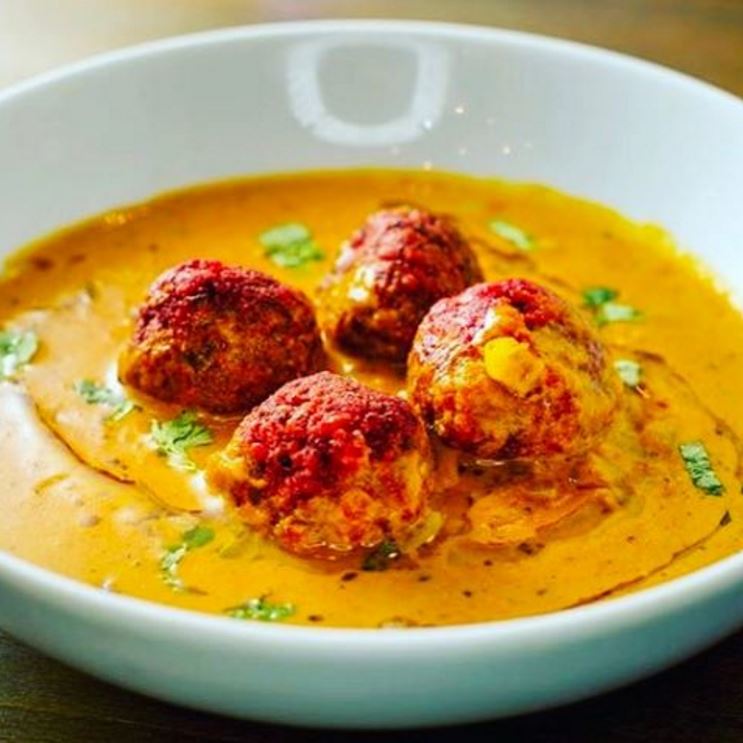 My girlfriend and I decided to give his restaurant a try last week and we are very glad we did. Sonny introduced himself to us and told us a bit about his restaurant and some of their unique dishes. We decided to put our taste buds entirely in his hands and told him nothing was off limits as we’ll try anything. 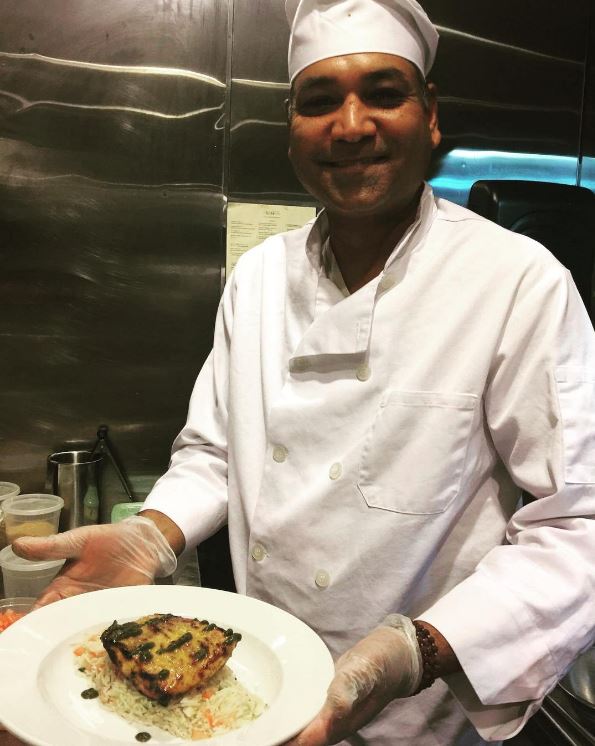 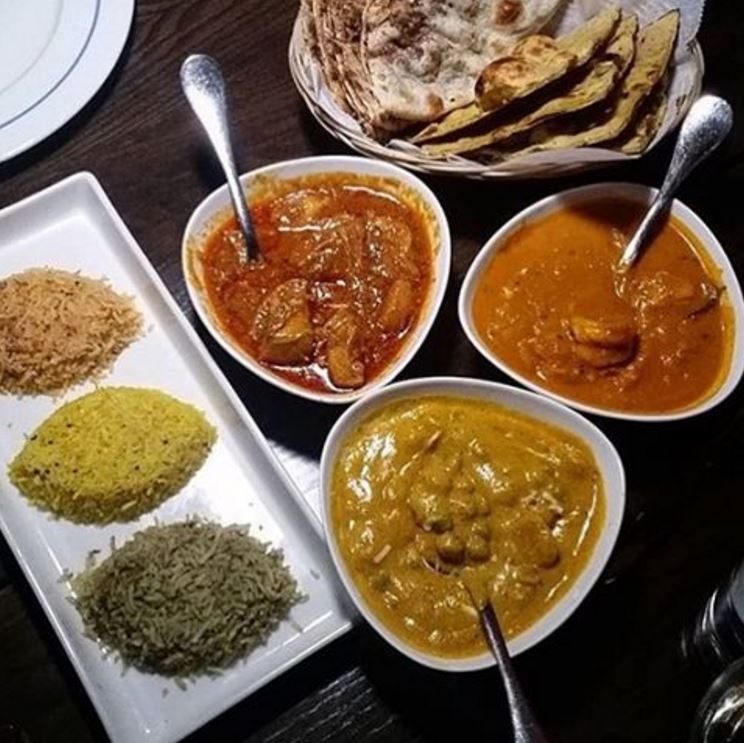 We started off with two cocktails made by resident mixologist Vaibhav Dhale. Not being a big boozer I told him I wanted to try something on the lighter side, and he suggested the Top Straw Arts Pot with Ketel One, fresh strawberries, Peychard bitters & Soda. On the stronger side my girlfriend ordered the Ready to Rumble that had Sailor Jerry spiced rum, vanilla bitters & simple syrup. Both were expertly presented and more importantly absolutely delicious. 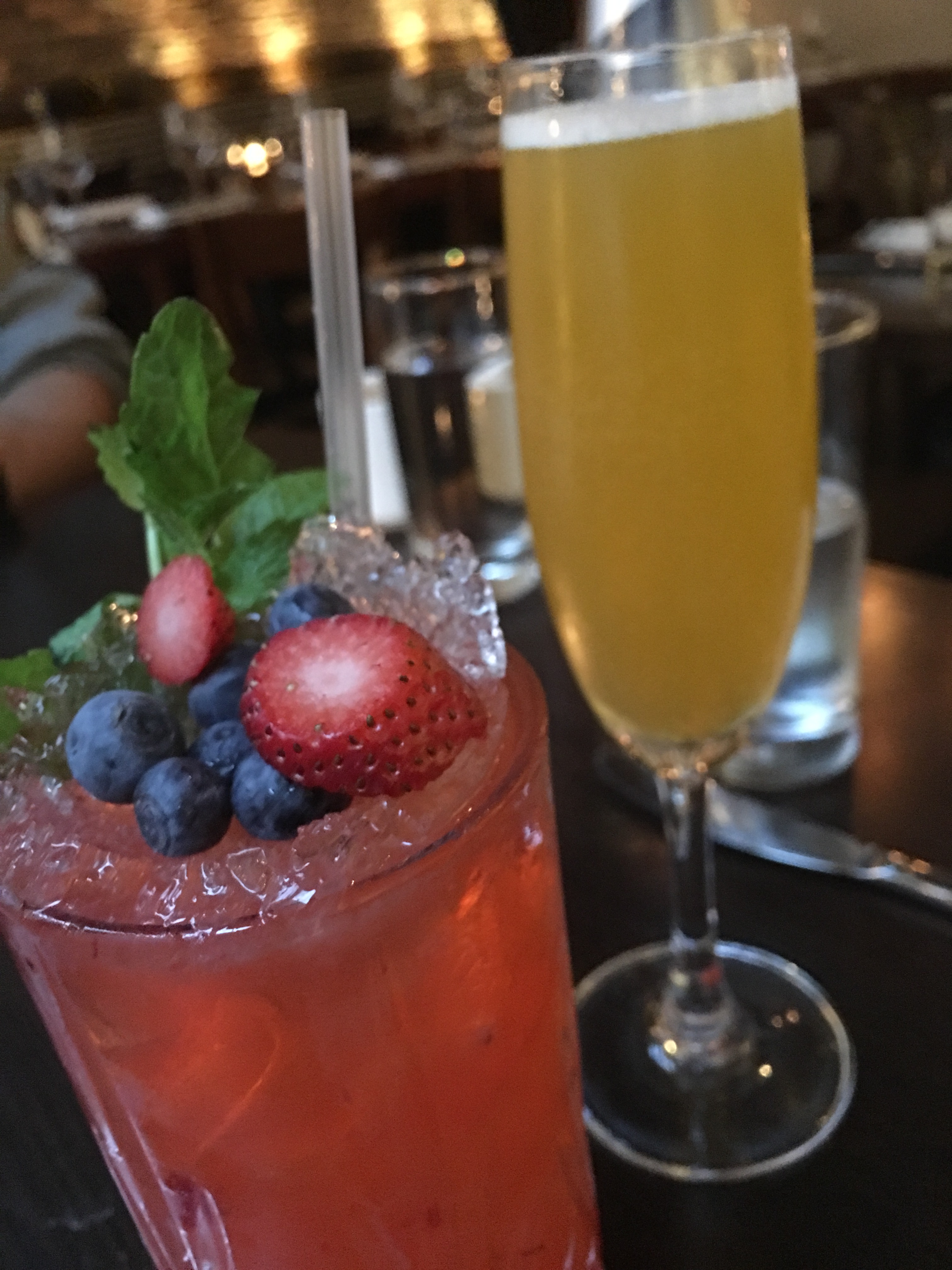 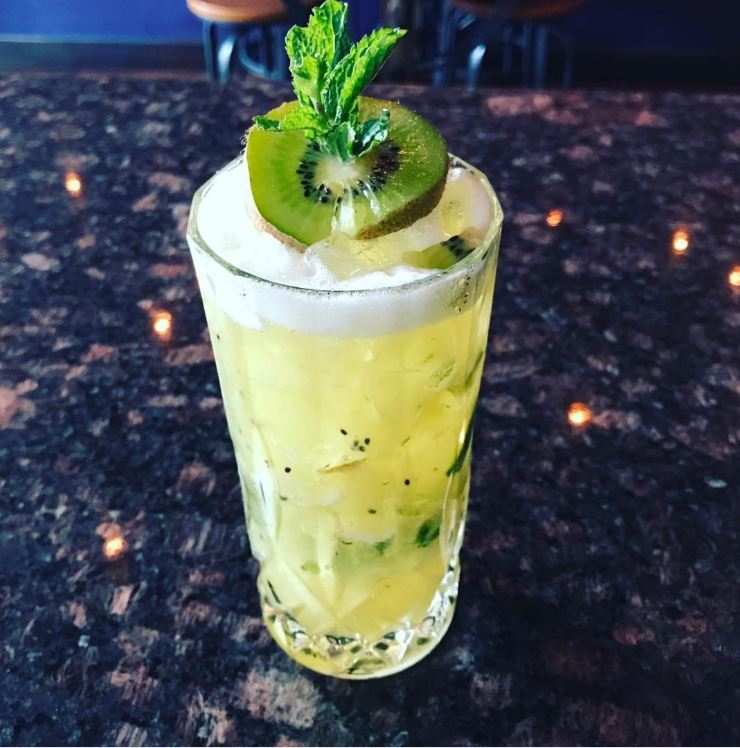 For starters Sonny brought us Pav Bhaji, buttered bread rolls with vegetable gravy; Chicken Malai Kabab in yogurt/pepper marinade and plum chutney; and KQ Cauliflower, cauliflower florets with garlic tomato chutney. All three were excellent, but the cauliflower stole the show. Really folks, if you come to Kurry Qulture you must have this dish! 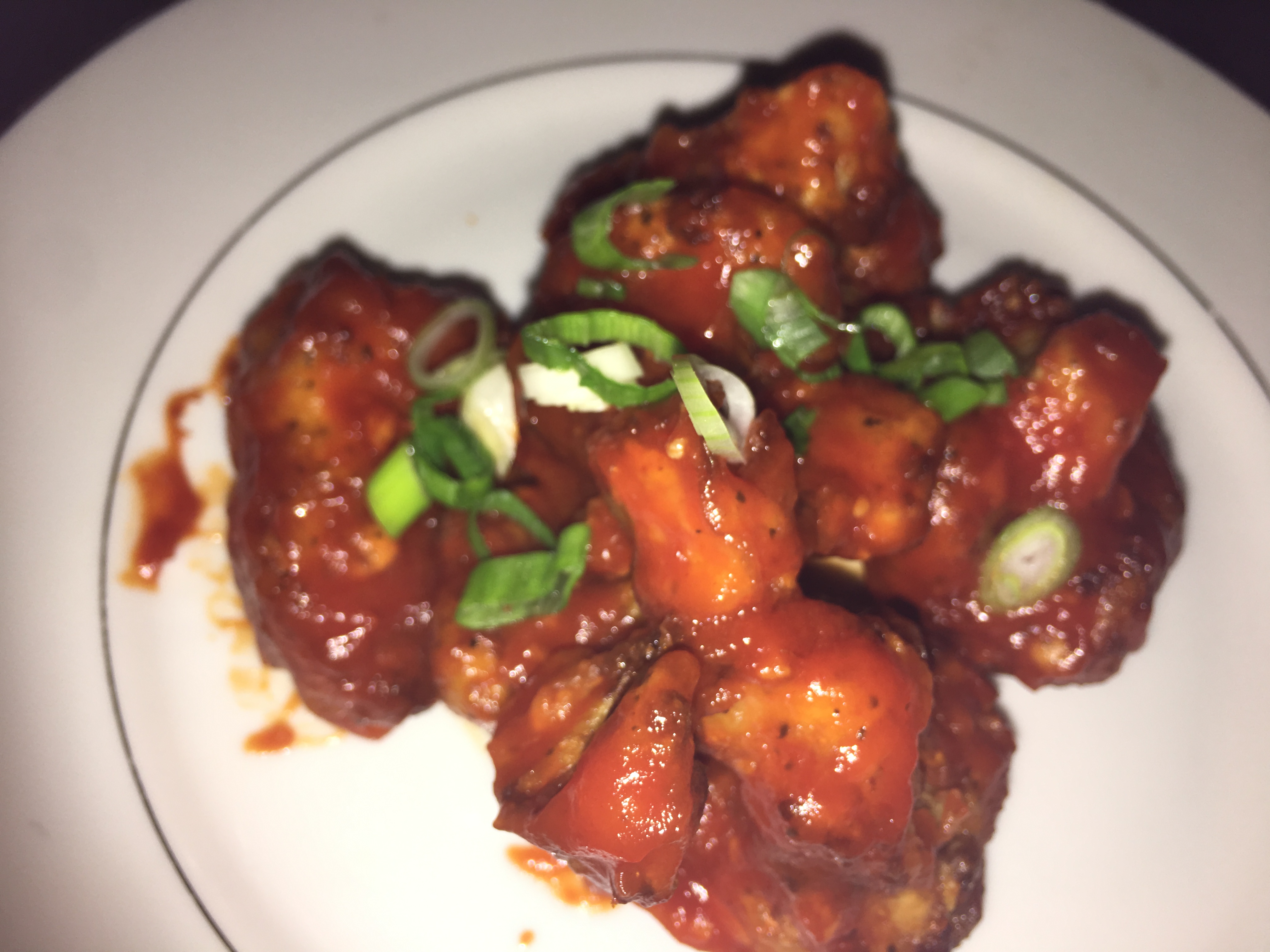 For our main course Sonny decided on Duck Bihari, grilled duck breast, cumin rice & tomato gravy, along with Lamb Rogan Josh, Kashmiri-style lamb shank.  The duck was superb and cooked to perfection, just as the lamb was. It was a meat-lovers paradise, very tasty and hearty but not too heavy as sometimes meat dishes can feel. 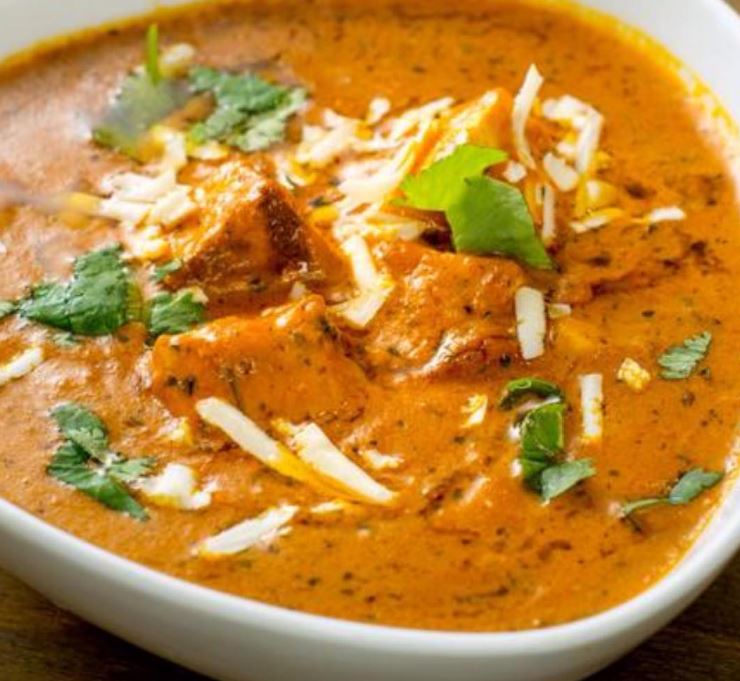 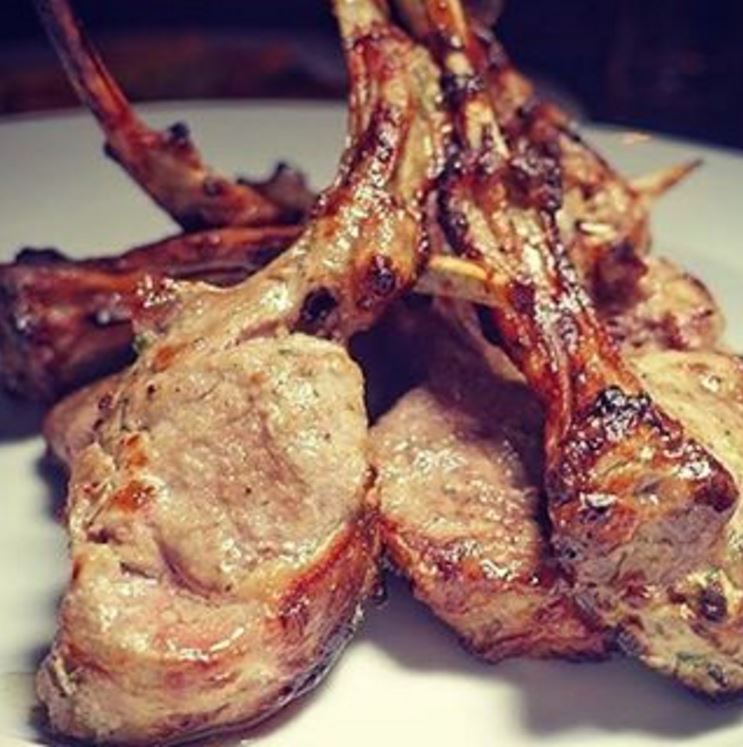 We also had their Jackfruit Biryani with potatoes, cauliflower, onions & tomato, and Olive & Garlic Naan. One should not eat an Indian meal without some homemade bread and this Naan was delicious. Use it to eat with the Biryani, the pairing is quite tasty! 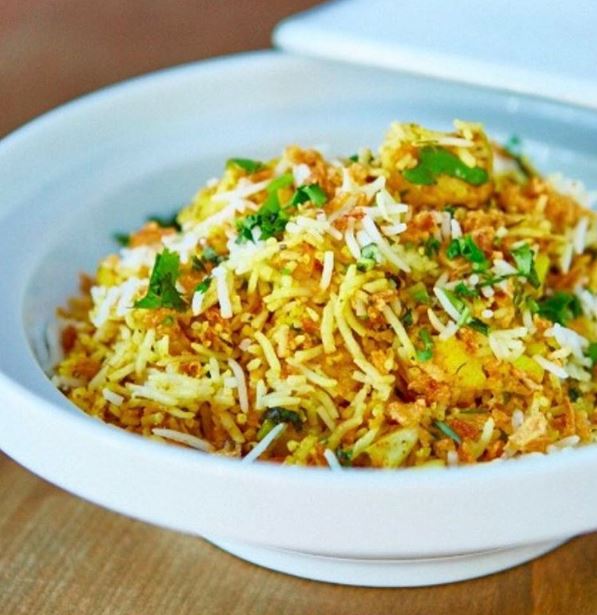 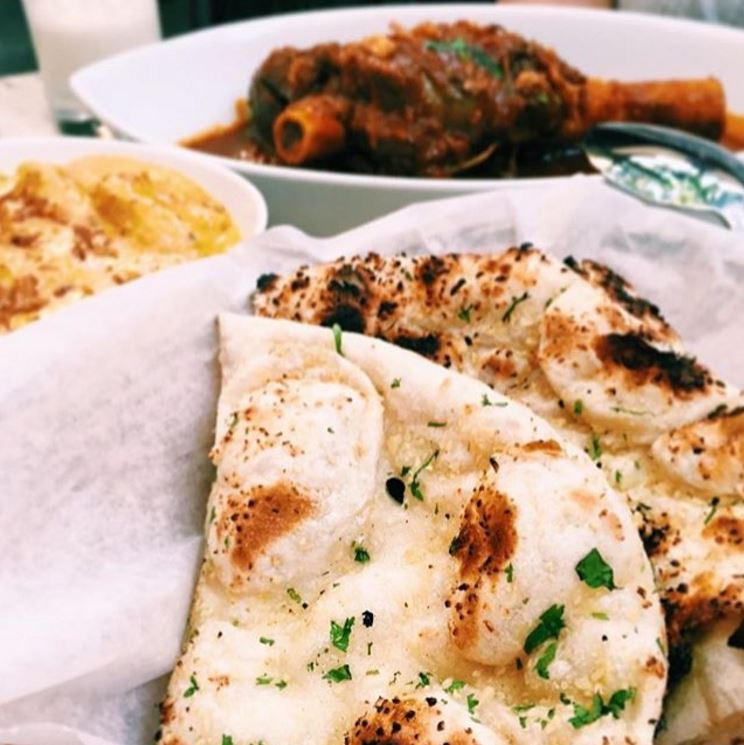 We ended the evening with two more sexy cocktails from Vaibhav Dhale – a Blurry S.O.S with whiskey, homemade blackberry syrup, and soda, and a No Fire Engine of Rosemary infused gin, passion fruit, and champagne. Great for winding down the meal. We truly enjoyed our time at this beautiful Astoria gem and you will too! 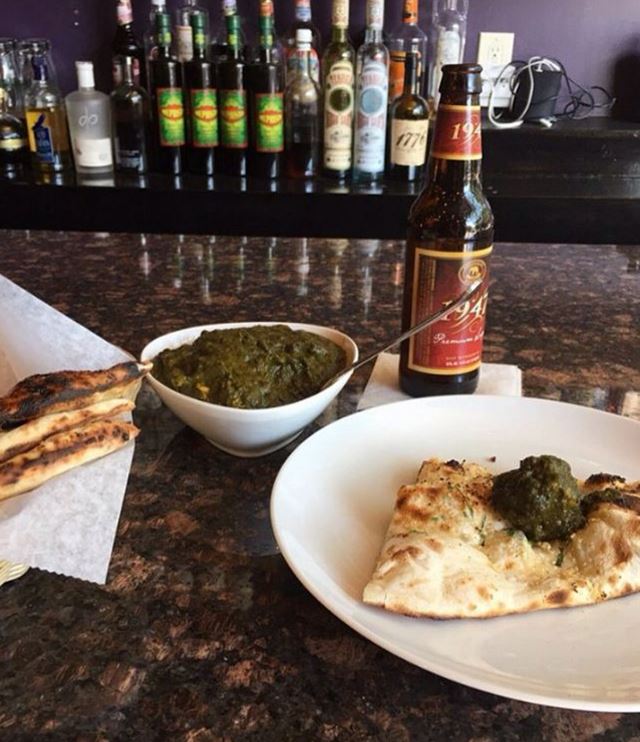 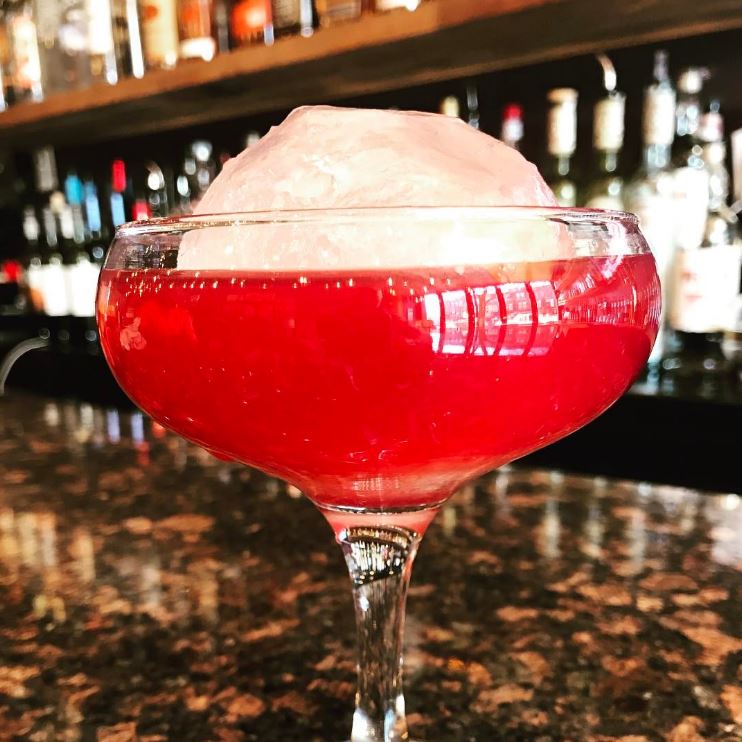 Kurry Qulture also serves a Chef’s Six Course Tasting Menu which looks to be the next thing we’ll try when we return!

Photos via @KurryQulture and by Socially Superlative