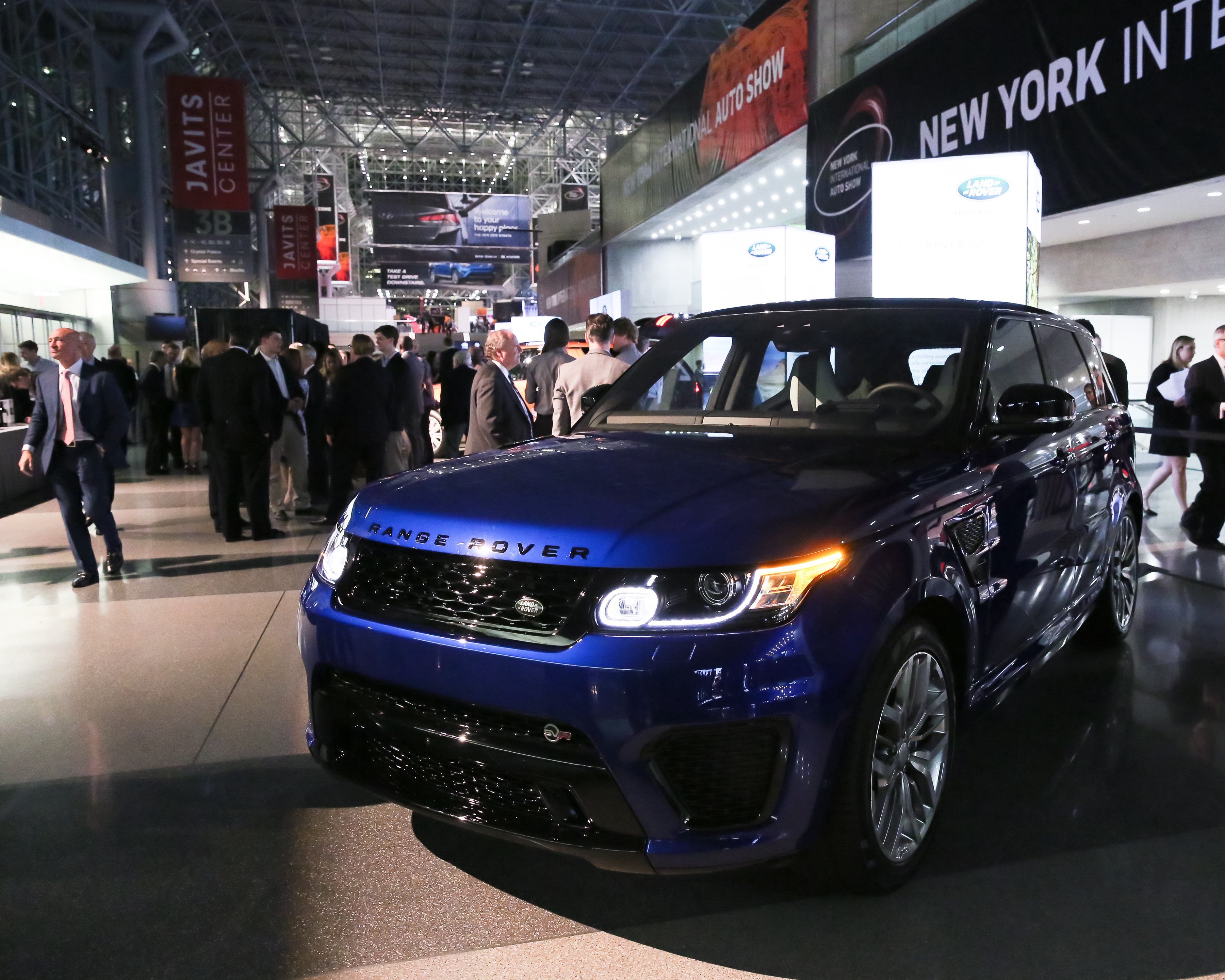 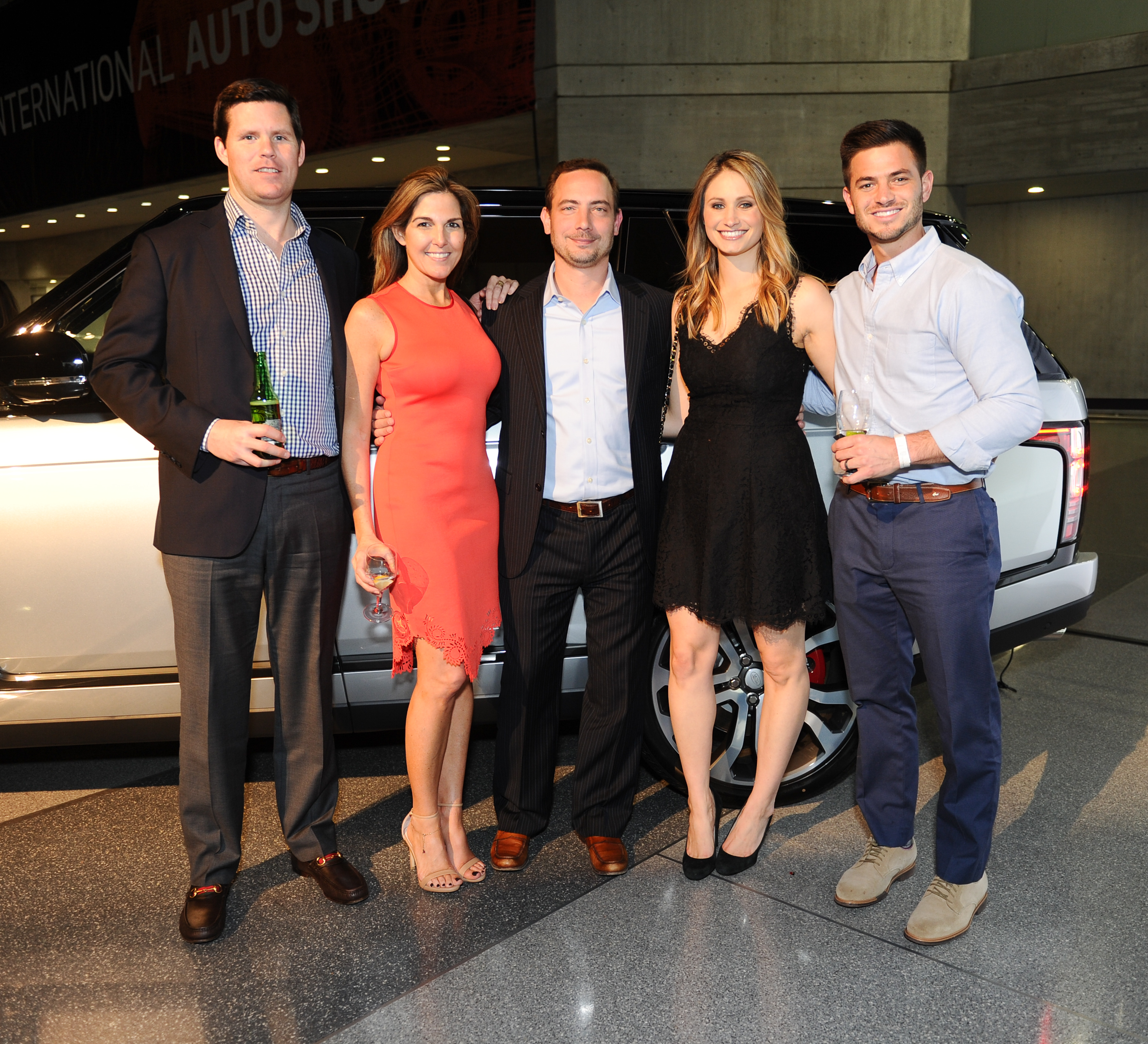 The event attracted over 1,200 people who enjoyed a private viewing of the entire auto show before it officially opened to the public for the weekend starting April 14 with a live DJ spinning. 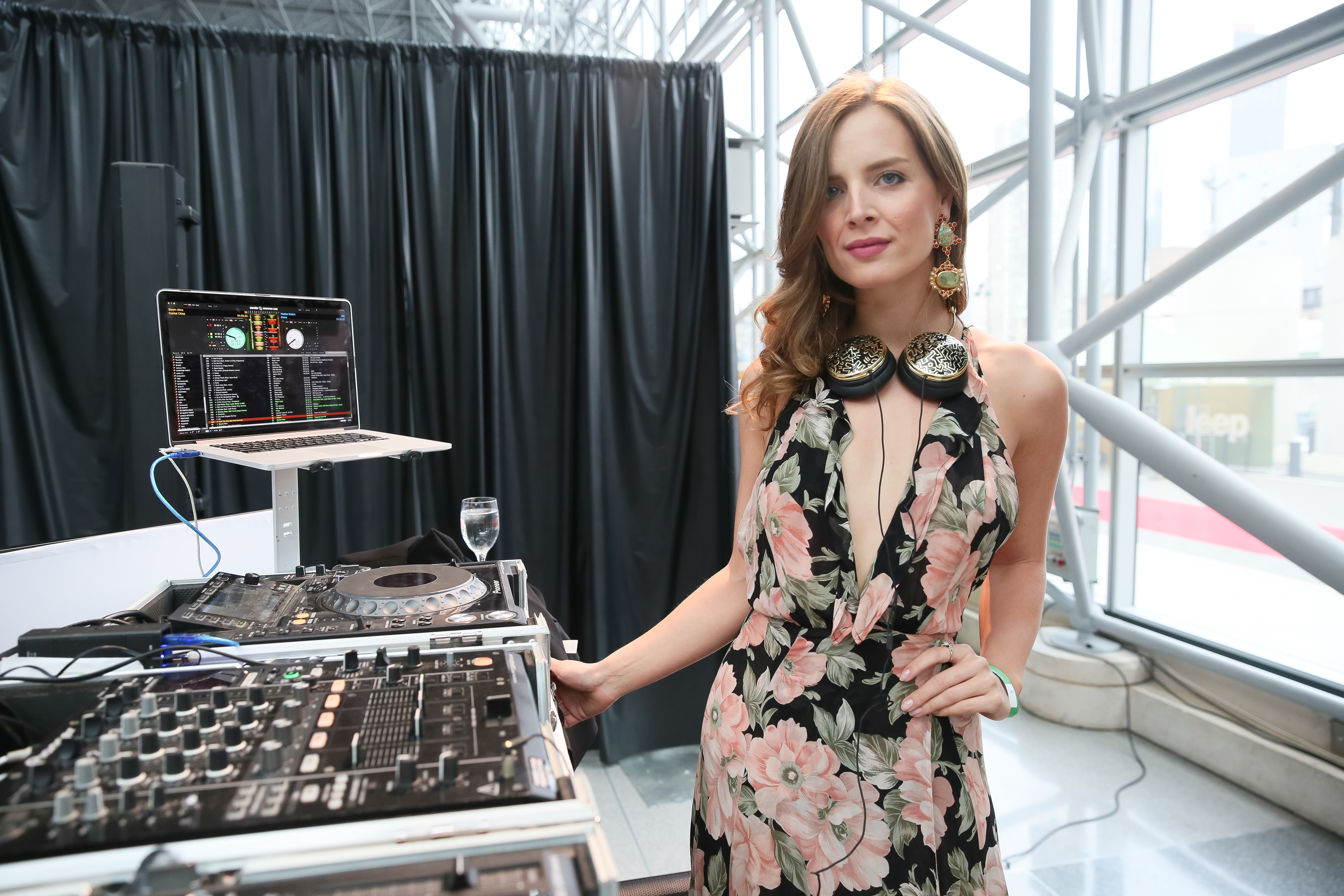 The event raised over $500,000 to benefit East Side House Settlement, a non-profit organization providing education and social services throughout the Bronx and northern Manhattan. 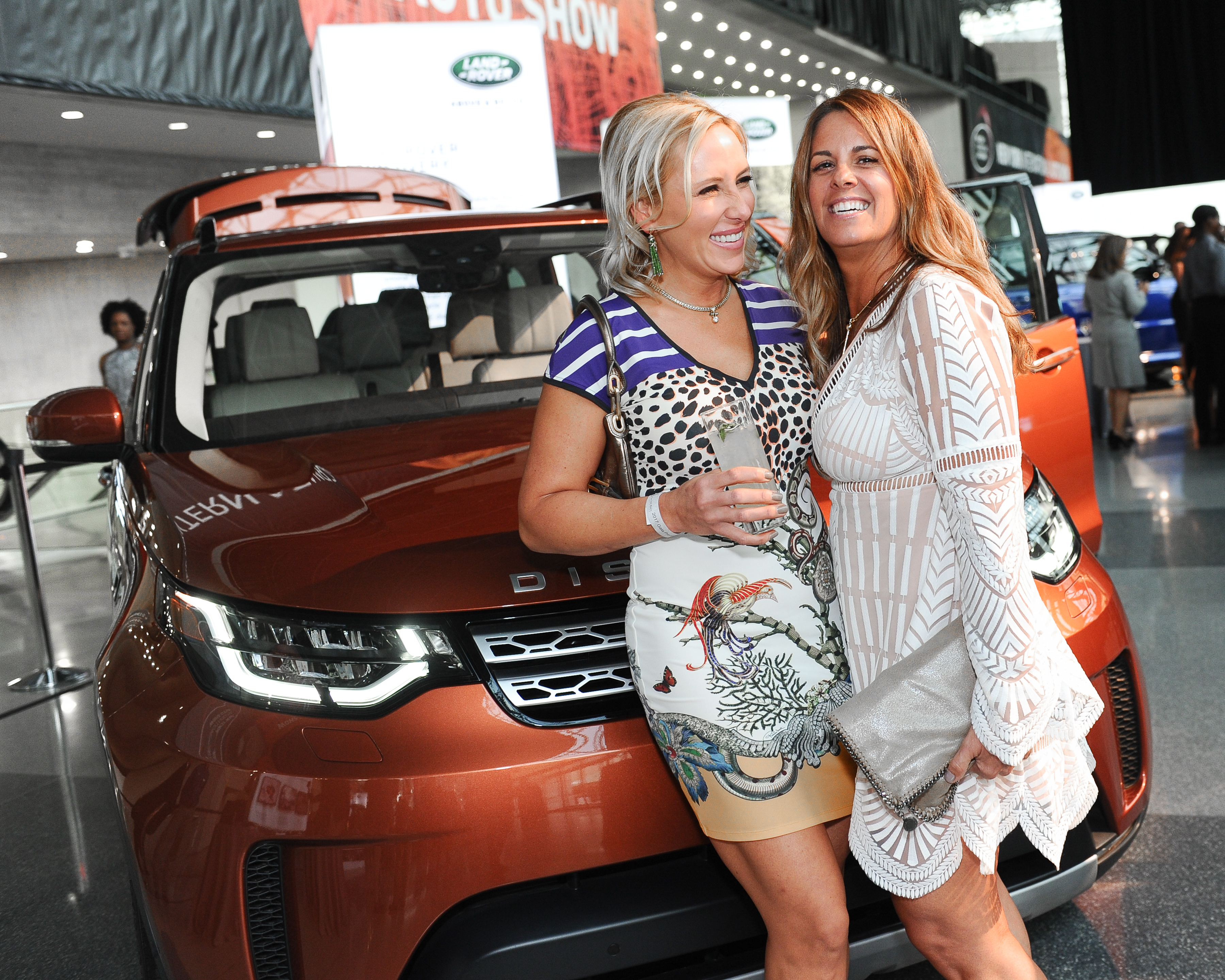