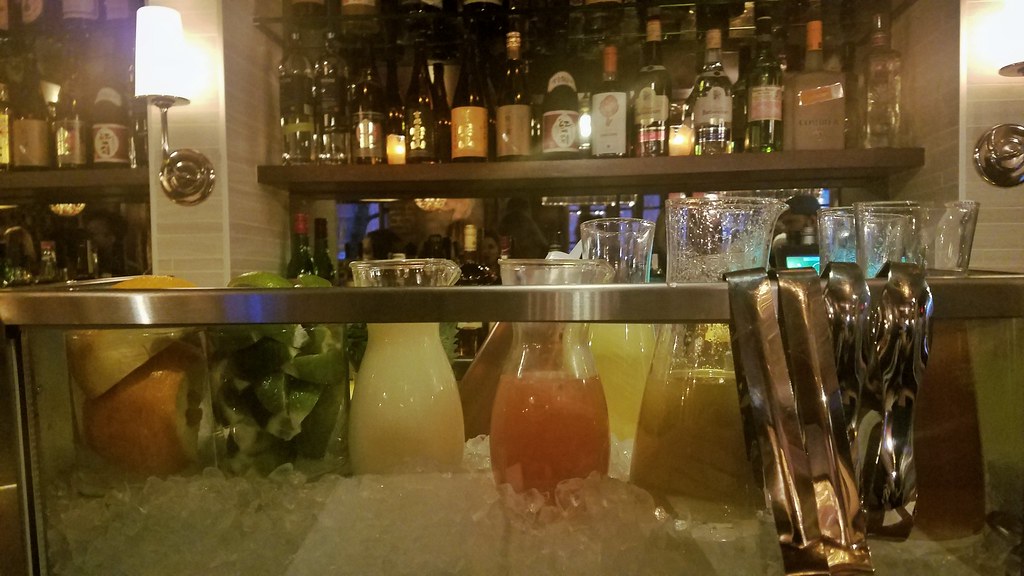 Bar Moga pays homage to its namesake moga through its cuisine, beverages, décor and female beverage connoisseur. The new West Village establishment takes inspiration from the figure of the moga, or “modern girl,” that emerged in early 20th-century Japan. Similar to their Western counterparts, the flappers of the Roaring Twenties, the mogas defied social norms and gender stereotypes while embracing a liberal, debaucherous lifestyle. 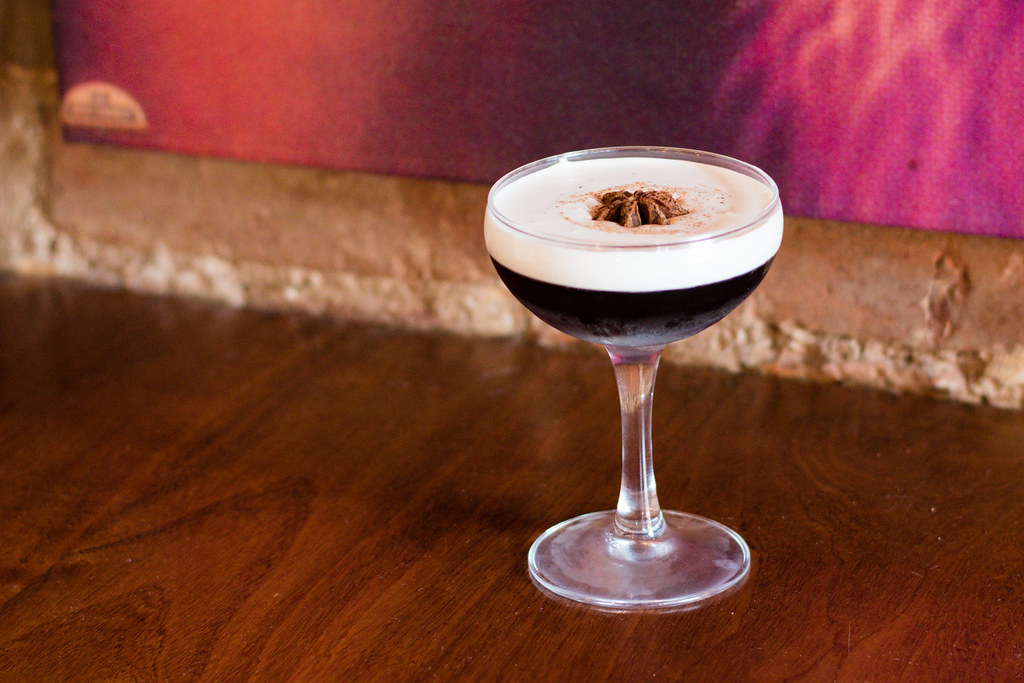 Much like the spirit of these illustrious women, Bar Moga is rebellious with its culinary choices by offering a fusion of East and West through the concept of yōshoku. On the menu you’ll find Japanese cuisine prepared with Western influences and style such as exotic Japanese-inspired cocktails developed by industry veteran Becky McFalls-Schwartz and small plates menu, developed by Chef Takanori Akiyama of SakaMai. Many of the dishes will feature Japanese comfort food such as the Kani cream croquettes with snow crab and tartar sauce and fried fingerling potato with homemade ketchup. 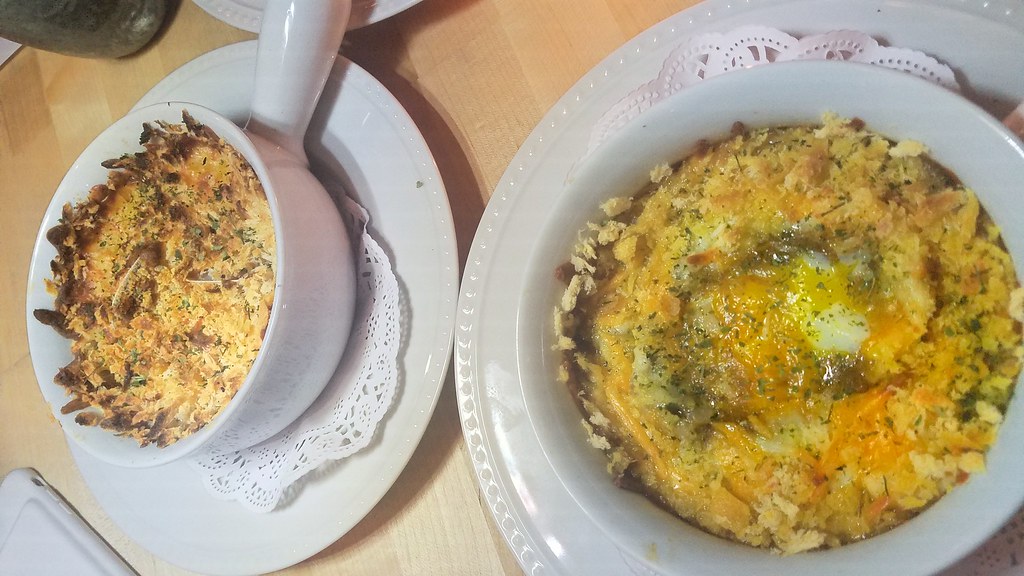 The décor stays true to the East/West theme with moga-inspired artwork, copper ceilings, gold adorned wallpaper and botanical plants gracing a dimly lit, contemporary American bar. Diners can choose to perch at the generous sized bar or to take refuge at high-top tables or the banquettes. 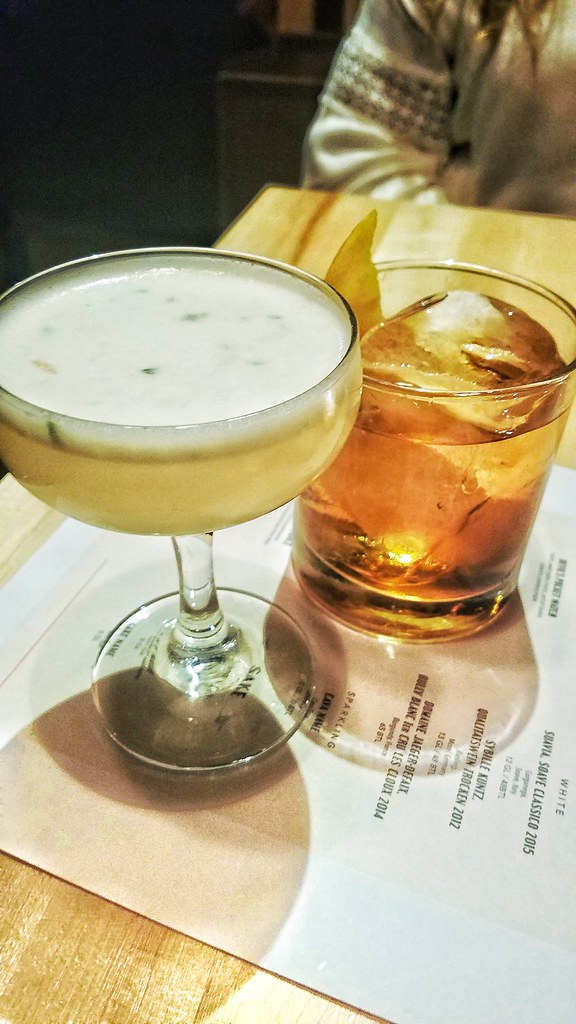 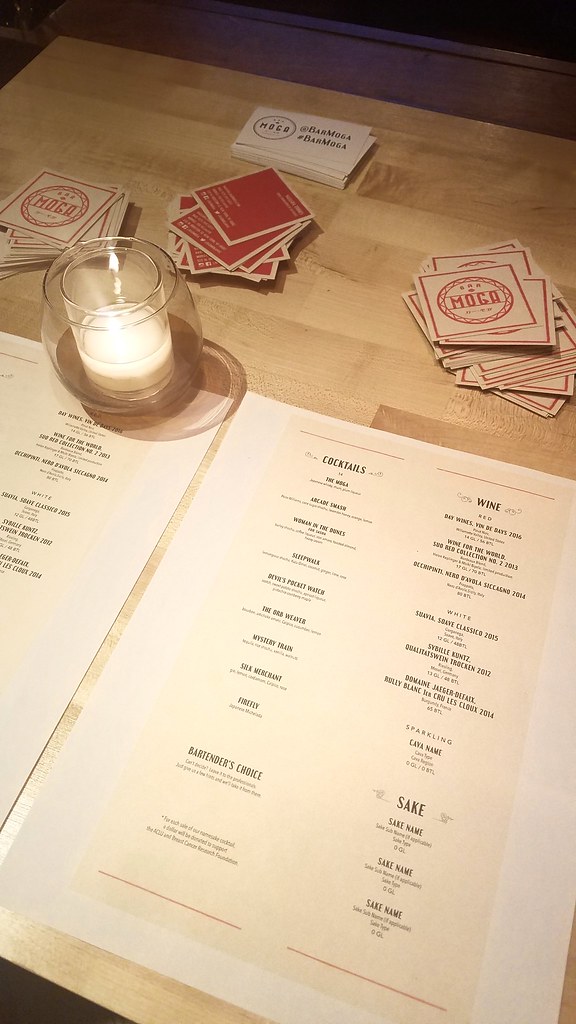 Photos by Asia Coladner and by Socially Superlative