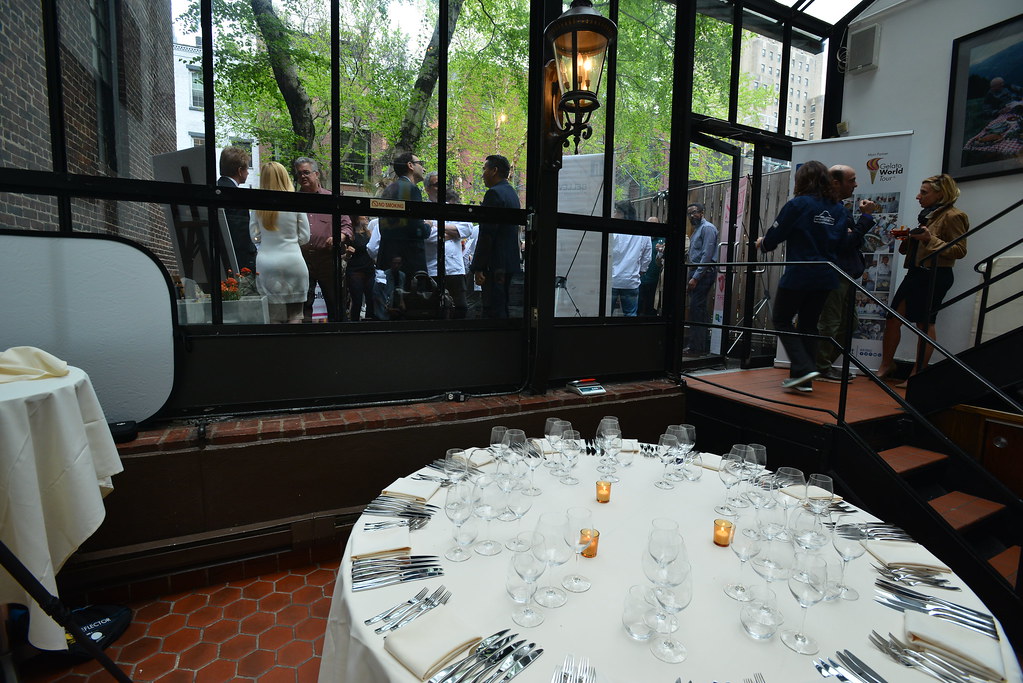 Last week I was invited to a private Gelato Experience at the James Beard House. What a treat! It was a Qualifying event for the Gelato World Tour Finale in Rimini. 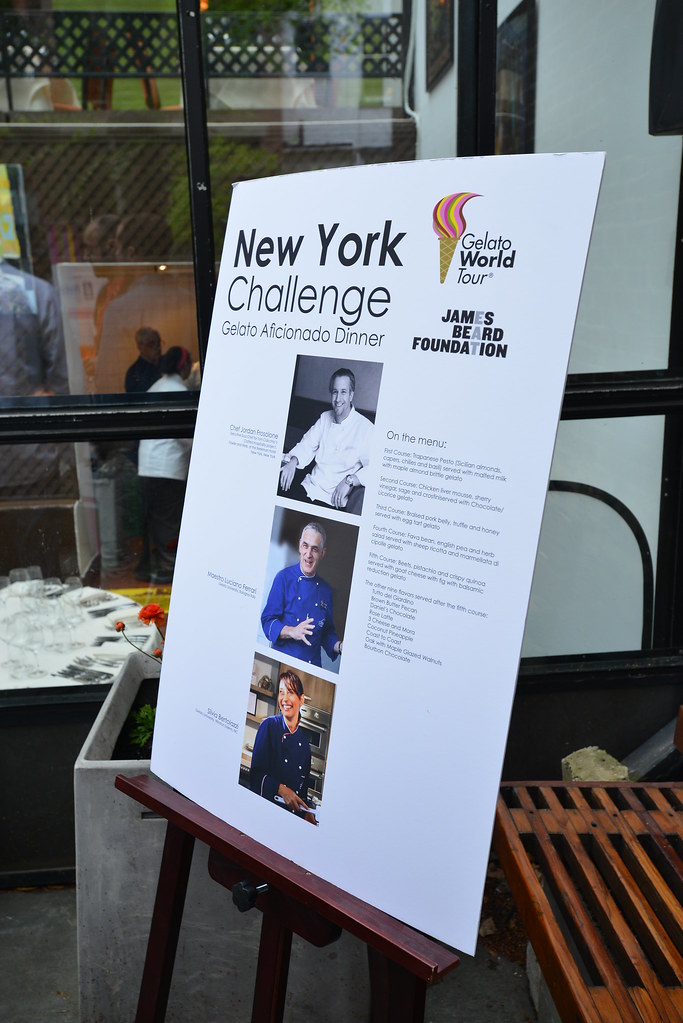 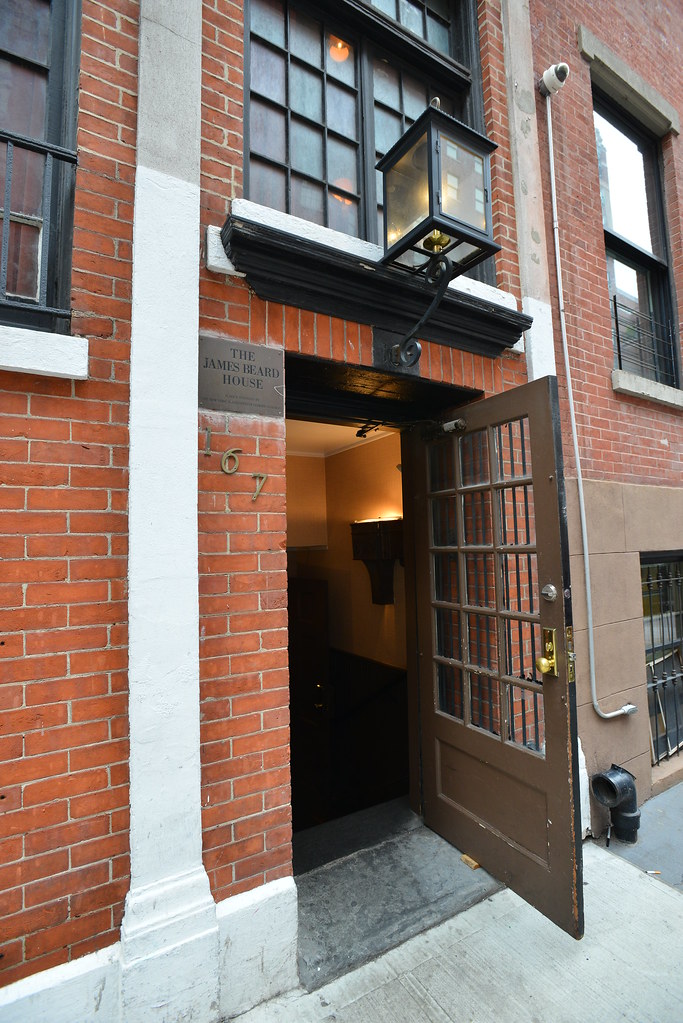 This was the perfect event for my husband and me. When I could finally leave the country, after having received my Green Card, we went to Italy for our honeymoon. We tasted more gelato those 10 days than we had our entire lives. And yes, there is a BIG difference between ice cream and gelato. Even a difference between Italian gelato and US gelato, and I finally got the proof! The reason why the flavors and consistency of the gelato is different is due to FDA rules on the temperature requirements for frozen desserts. The temperature has to be lower than what is required in Italy. This means that Italian gelato gets smoother with a creamier feel. The more you know! 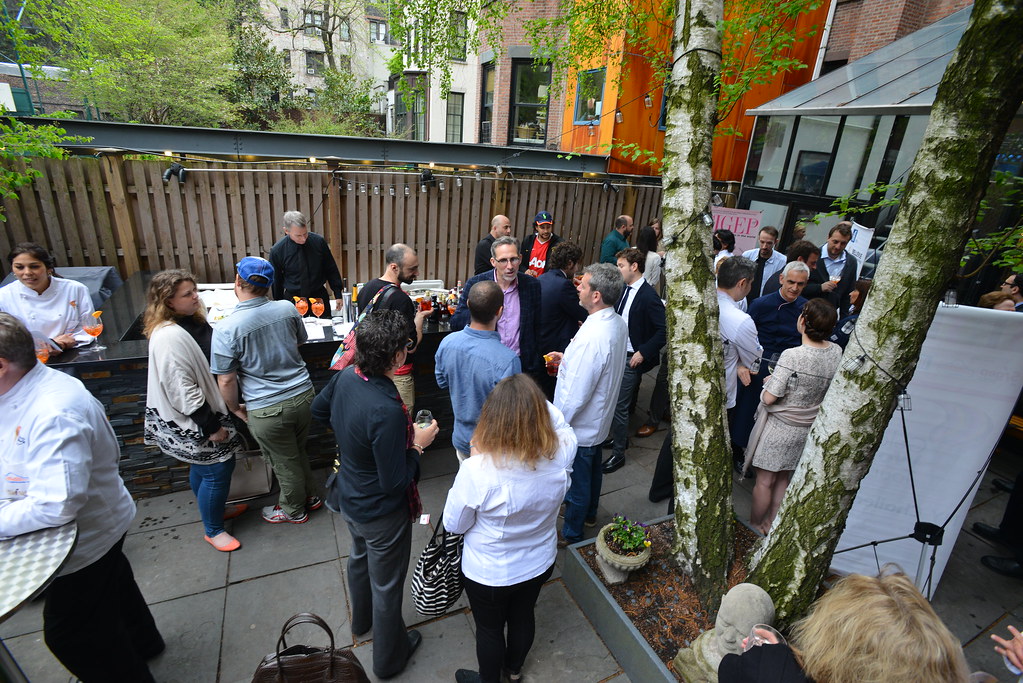 The evening started with a few drinks and a few speeches from the organizers and mentors, Maestro Luciano Ferrari and GU Professor Silvia Bertolazzi, and then it was time for the 14-course gelato meal. Yes, you read that right! 14 gelato flavors needed to be tried and 5 of those were with food pairings. Suffice to say, I was waddling home! 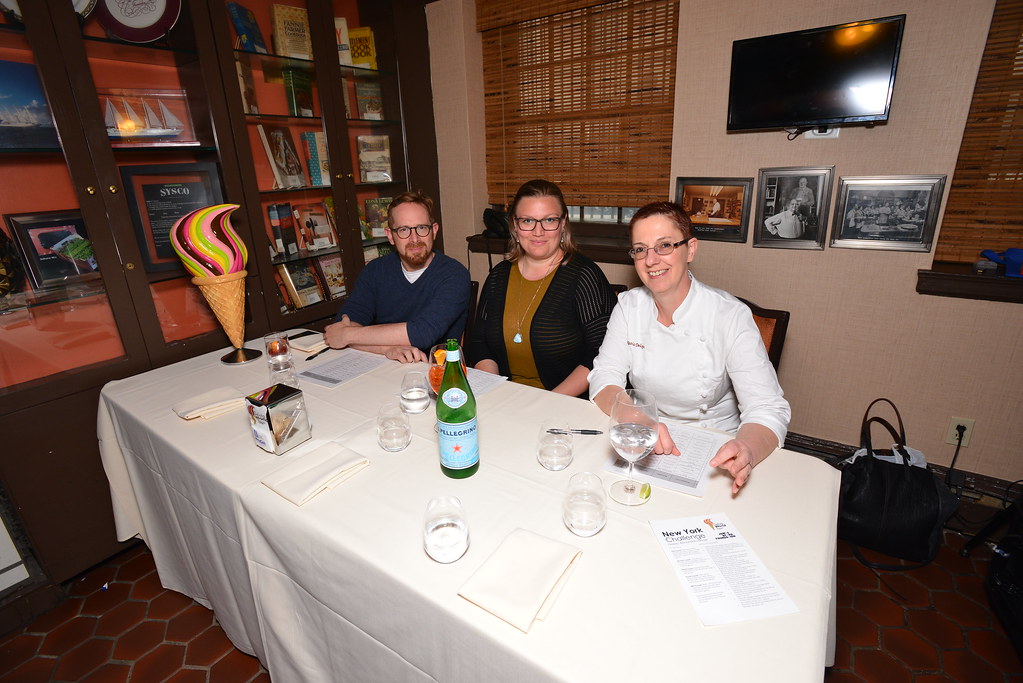 First course was a Trapanese pesto served with malted milk with maple almond brittle gelato, presented to us by Joshua Brambir from Pippin Gelato.

Second course was a chicken liver mousse, sherry vinegar, sage and crostini served with chocolate licorice gelato, this was presented to us by Daniel Burns from Luksus. 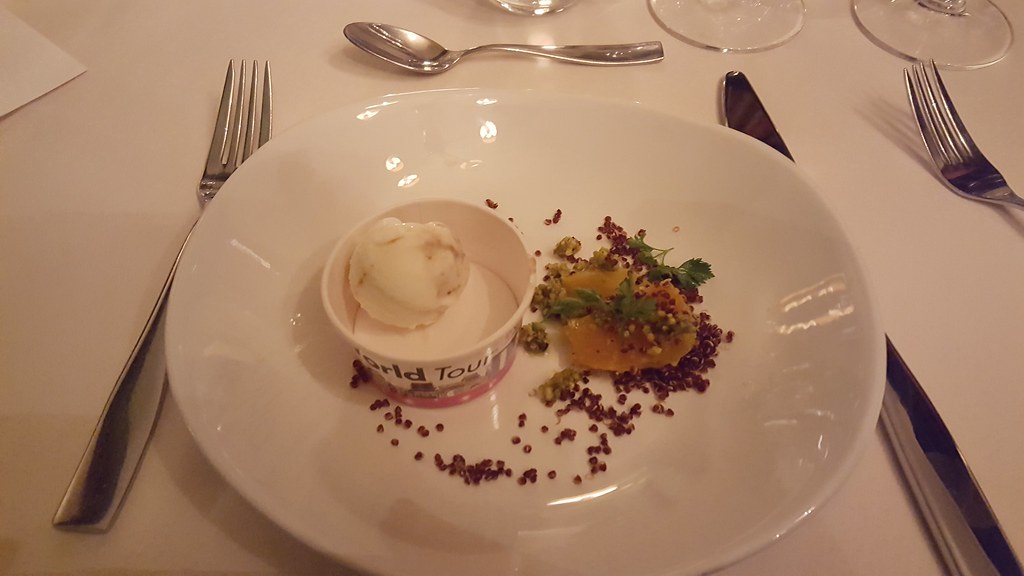 Third course was a braised pork belly, truffle and honey served with egg tart gelato, this was presented to us by Jacqueline Dole from Parlor Boston.

Fourth course was a fava bean English pea and herb salad served with sheep ricotta and marmellata di cipolle gelato. This was served to us by Lorenzo Franchetti from Gelato Giusto.

Fifth course was beets pistachio and crispy quinoa served with goat cheese with fig balsamic reduction gelato. This was served to us by Vincenzo Tettamanti from Gemelli Gelato. 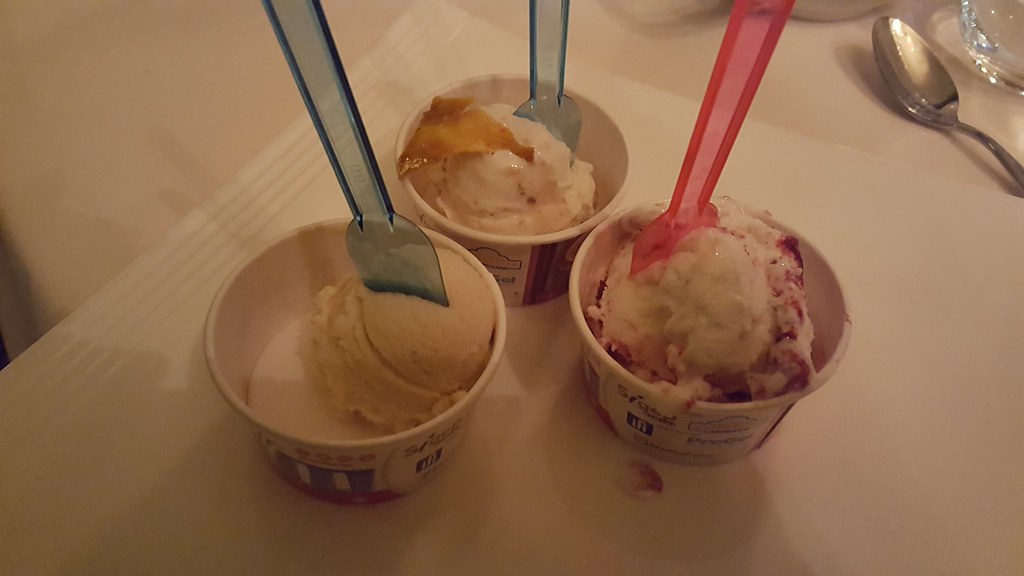 Sixth through fourteenth courses were pure gelato flavors served to us in threes.

Third and last round: 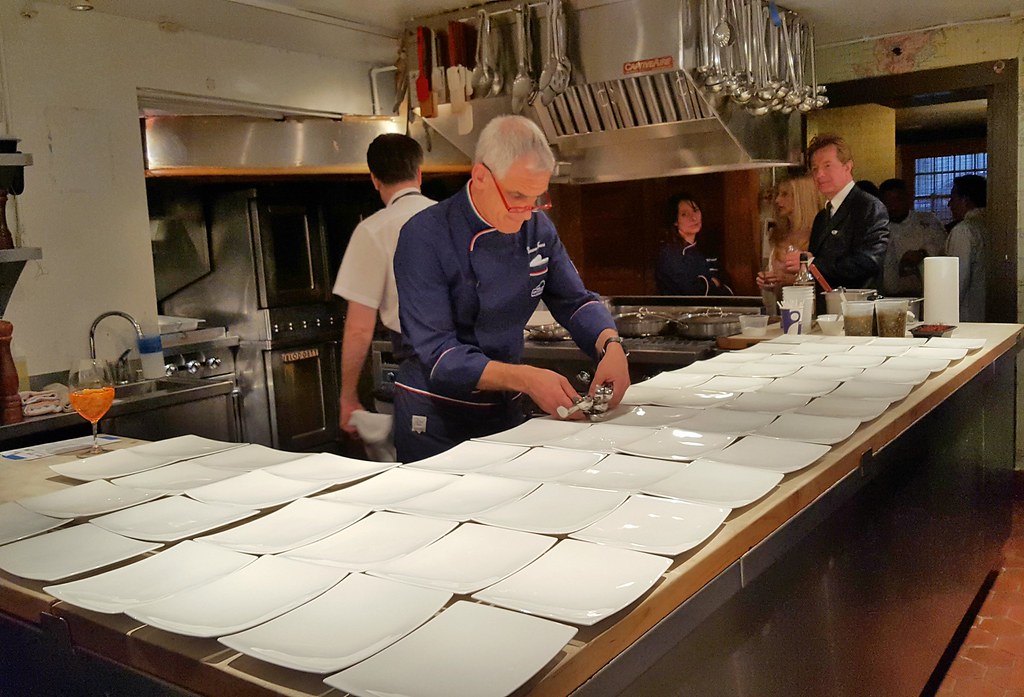 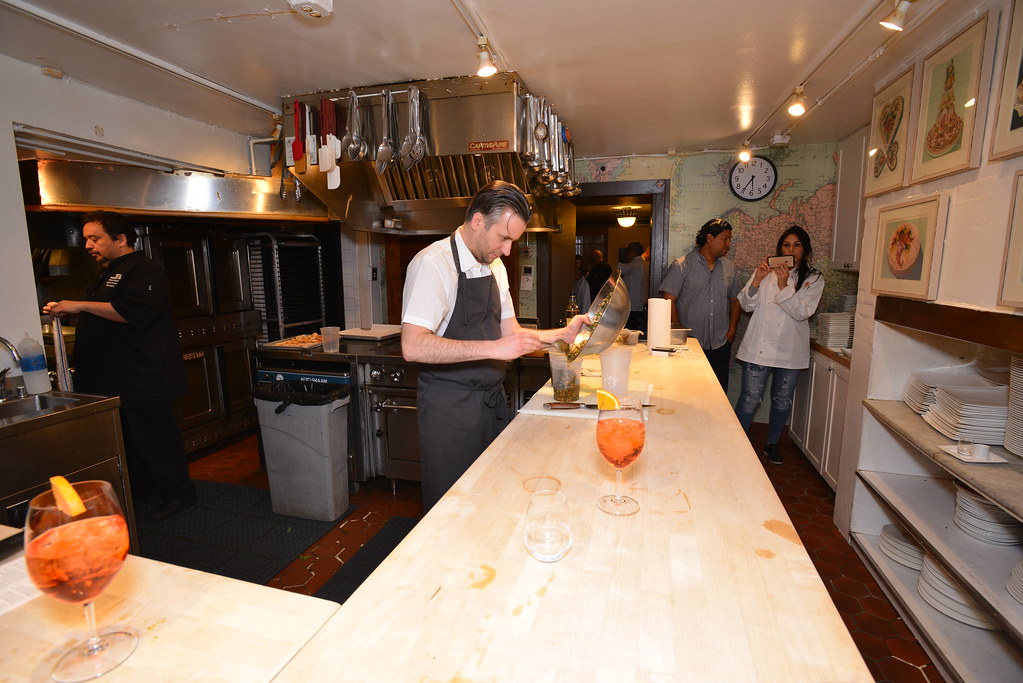 All of the flavors were heavenly and inventive. I was so surprised by some of the flavors and combinations but they were all so incredible that I am glad I was not one of the judges, although, us regular folk, still got to cast a vote for the “People’s Choice” award. What really counted was the winner by the judges as they will be moving on to the competition in Rimini. 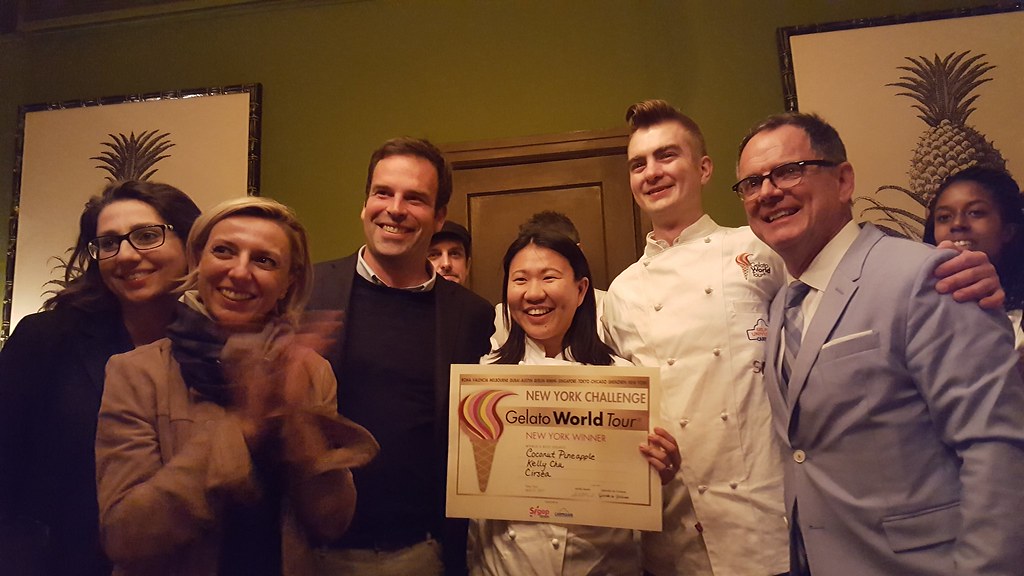 The winner of the challenge was the Coconut Pineapple by Kelly Chu from Cirsea. All of the gelatos were out of this world!

Photos by Seth Chandler Photography and by Socially Superlative