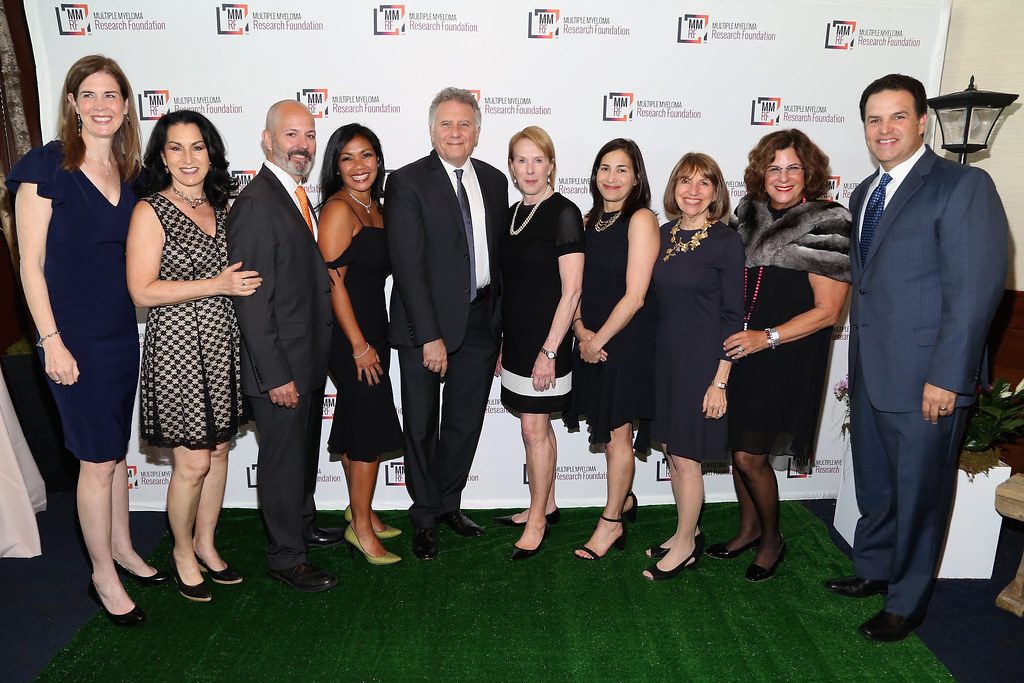 The Multiple Myeloma Research Foundation (MMRF) is trying to find a cure for multiple myeloma, a type of blood cancer, by developing next-generation treatments to extend lives. This world-recognized leader in cancer research has created the only end-to-end solution in precision medicine and the single largest genomic dataset in all cancers. The organization has raised over $330 million for research. 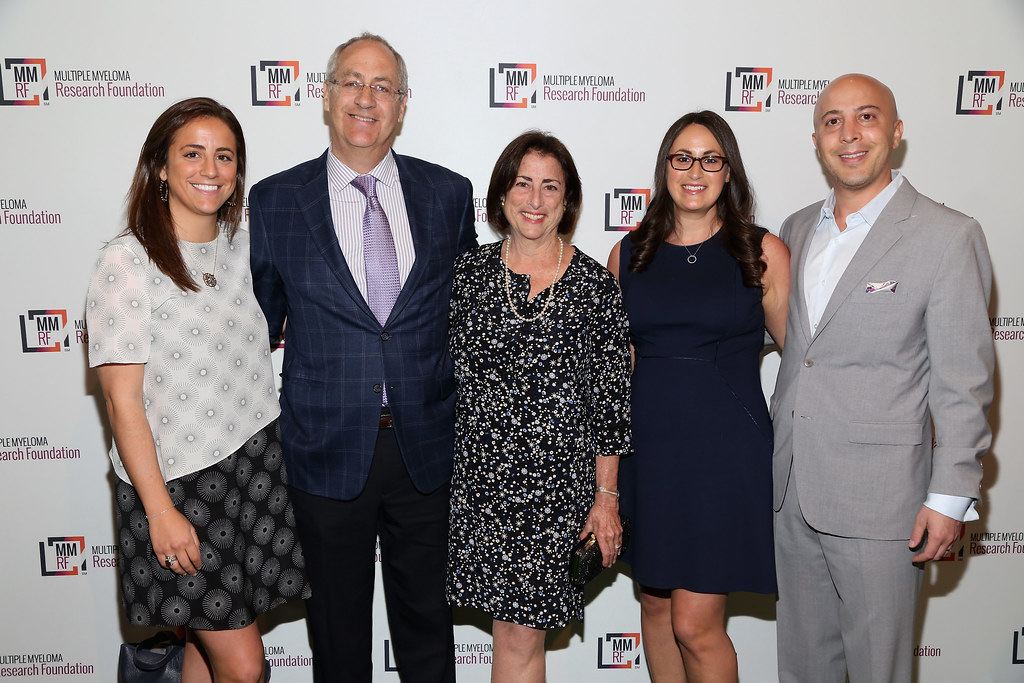 The event — consisting of a cocktail hour, dinner, fund raising, and comedy performances by Brad Zimmerman and Paul Reiser — was held at Pier Sixty (located at Chelsea Piers) which has become a New York special events landmark. The space’s Hudson River view is awesome. Since I had never been to Pier Sixty, I was a little intimidated by the logistics of finding it. Intuiting that “pier” means water proximity, I headed for the Hudson River. I was literally counting the piers until I was sure that I had successfully arrived at the sixtieth one.

My pathfinding efforts were rewarded in that I found myself in an impressive cavernous space just as the sun set was reflected on the river. The cocktail hour offered guests an open bar, two tables laden with delicious food, and tasty passed hors d’oeuvres. One table had three varieties of pizza, olives, and three salads. Smoked salmon, ham, cheese, humus spreads, and vegetables were on offer at the other table. The shrimp cocktail hors d’oeuvres was to die for. Thankful that I had indeed crossed the Westside Highway and lived to tell the tale, I indulged in a lot of shrimp. 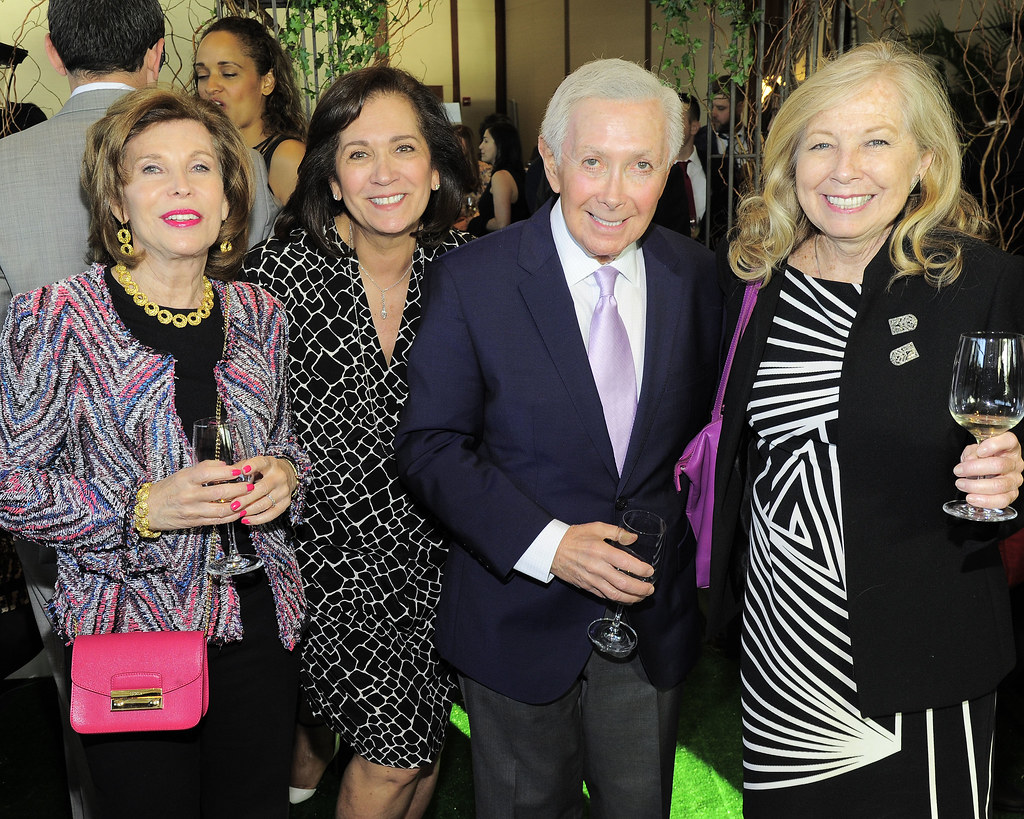 While chomping away on the salads, I perused the items on display at the silent fund raising auction. I am sure that successful bidders enjoyed items such as an opportunity for a family of four to spend a night at the Museum of Natural History, four field level seats to a New York Mets home game, and a collection of children’s books.

When the dinner began, I elected not to face the river because looking at moving water on a windy night made me feel seasick.  The huge room was beautifully appointed with long tables seating eight people. I thoroughly enjoyed the steak, mushrooms, broccoli, and potatoes served in a large white dish. The lime mousse desert hit the spot. 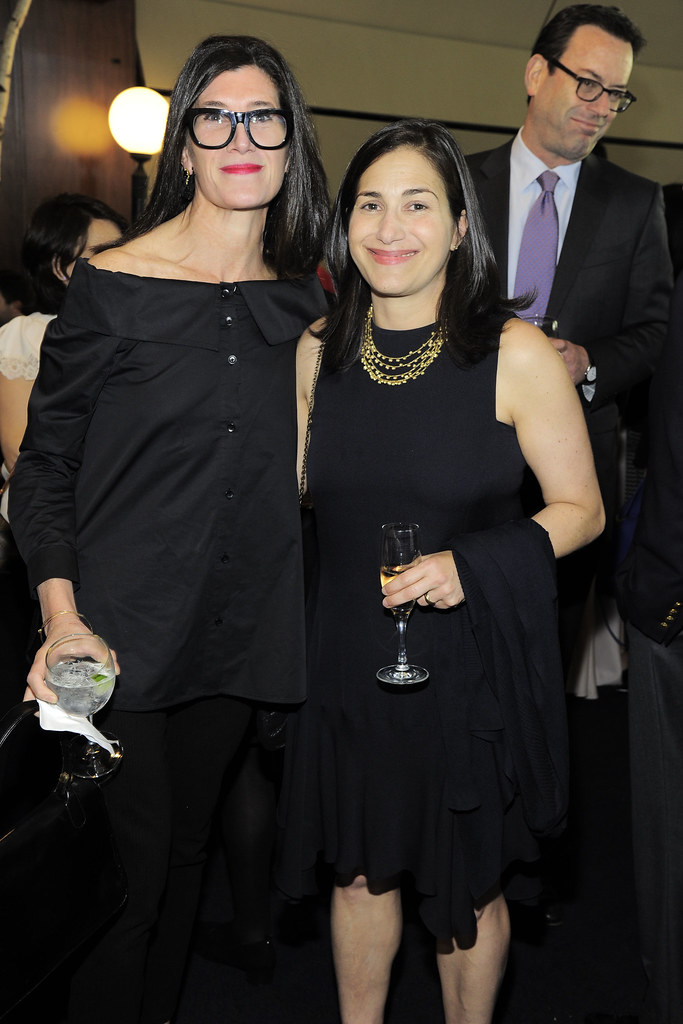 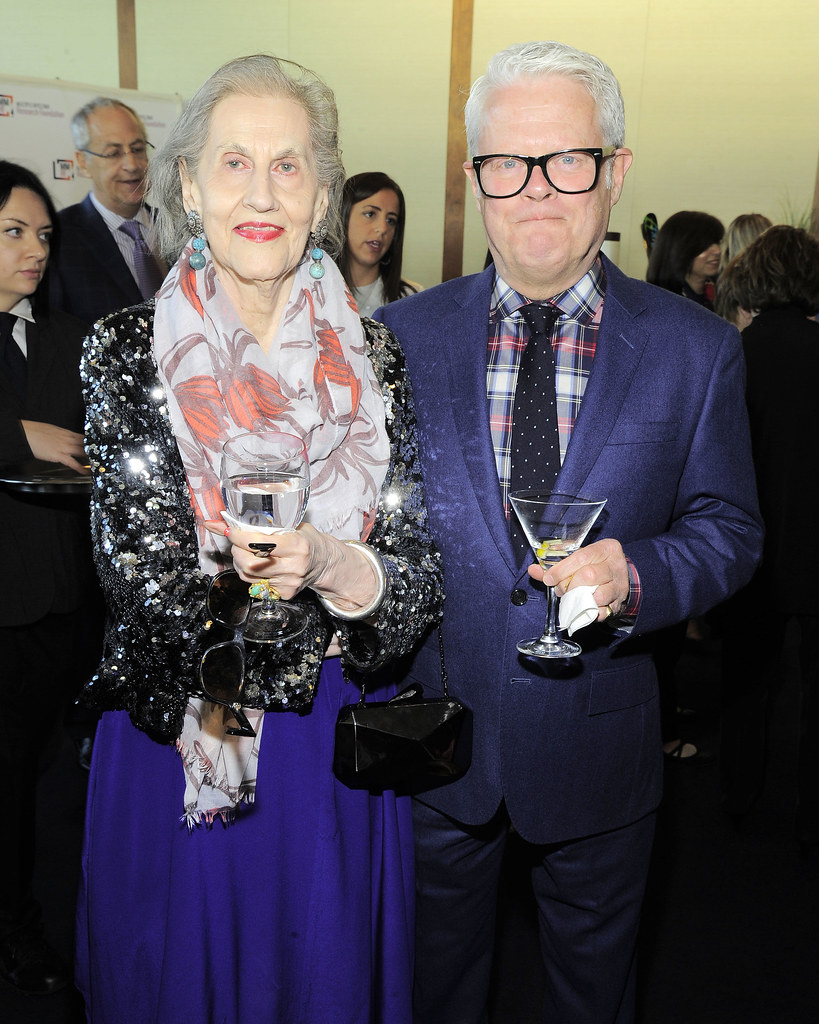 During the speech portion of the program, MMRF Senior Vice President Anne Quinn Young pointed out that MMRF focuses on “precision medicine to get the right drug to the right person because every patient is unique.” Tani and Eric Gelber received the Spirit of Hope Award. I laughed out loud when Brad Zimmerman mentioned that he had worked with Joan Rivers and she called him “the best comic in his price range.” 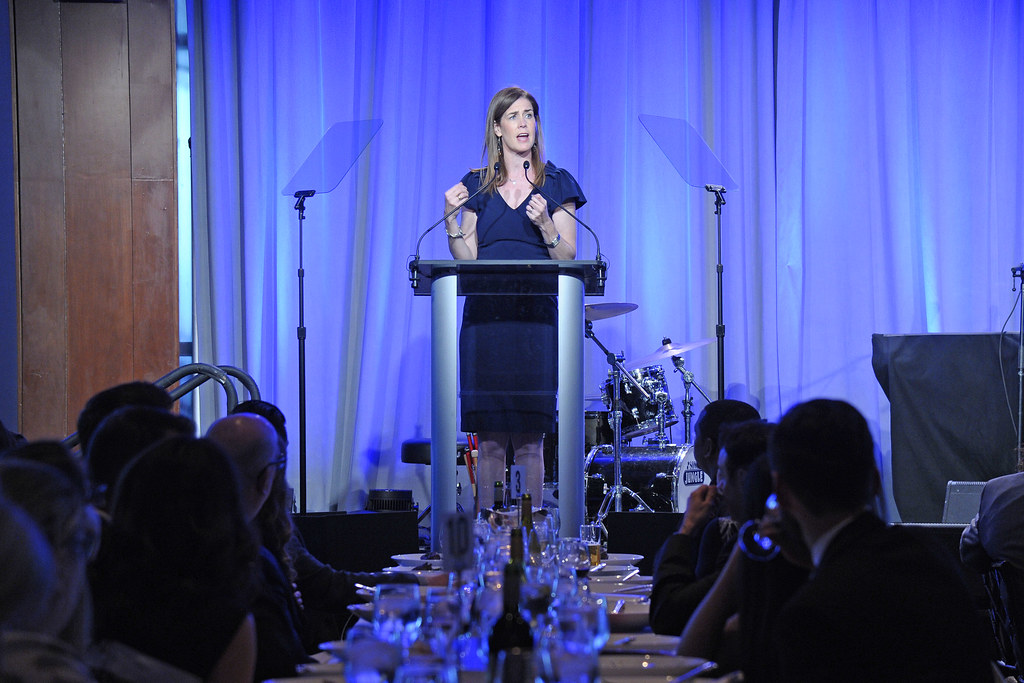 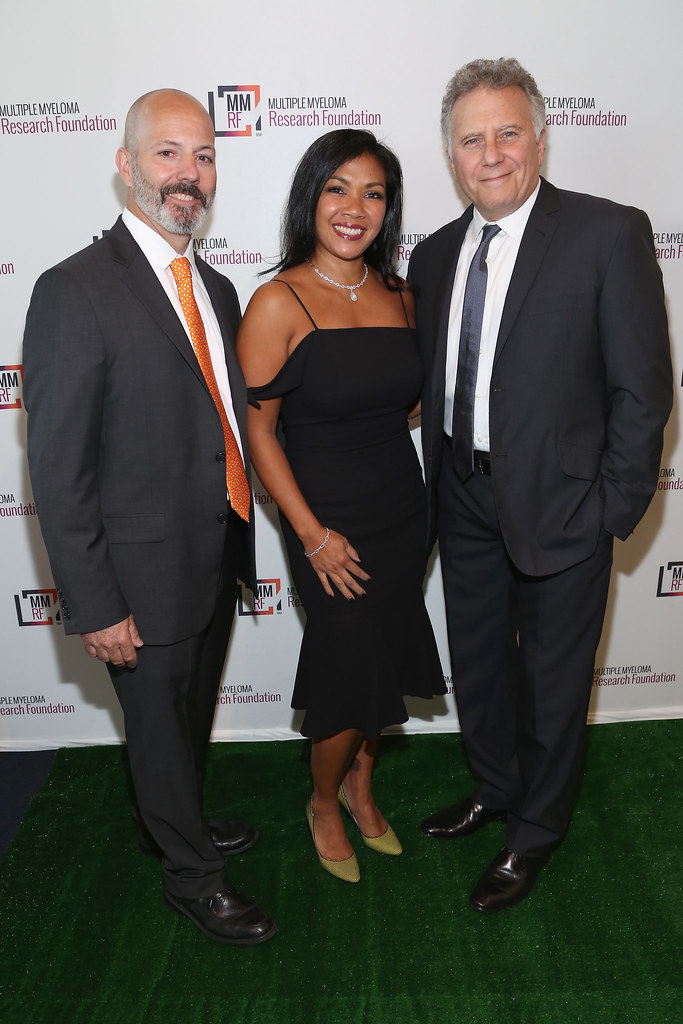 I consider Paul Reiser to be priceless. As a native New Yorker, I appreciated it when he referenced his Stuyvesant Town origins. It was hilarious when he said that his MMRF performance signified that he had come a long way in his life: along Twenty-third Street crosstown to the Hudson River. While listening to Reiser joke about the vicissitudes of aging, I recalled how much I had enjoying Mad About You, the sitcom in which he starred with Helen Hunt. I will never forget that the character he played had an adorable dog named Murray. 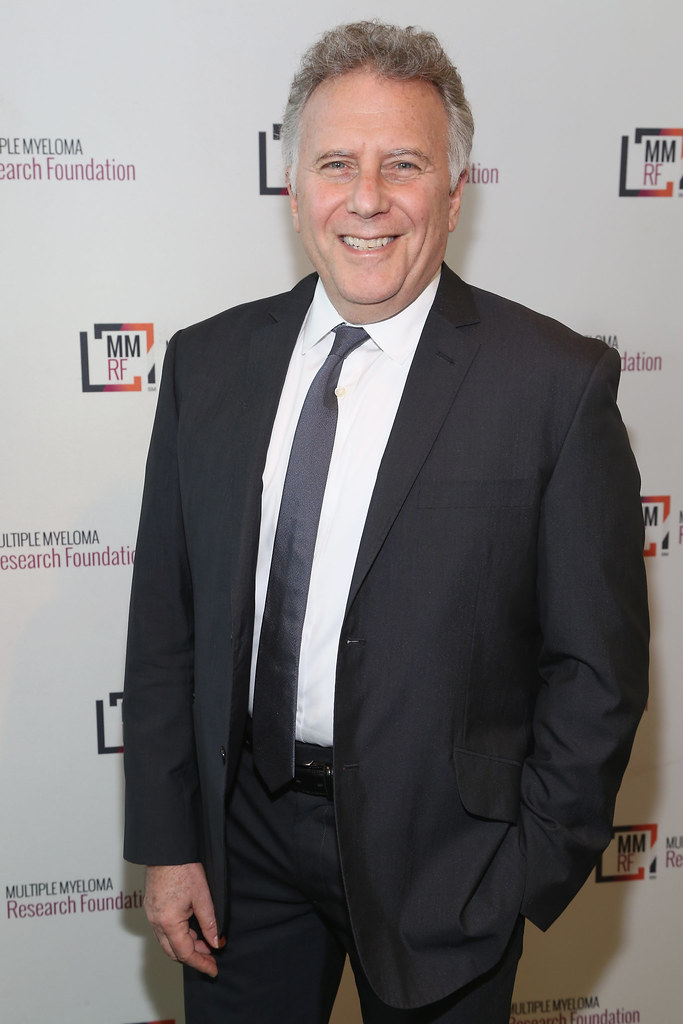 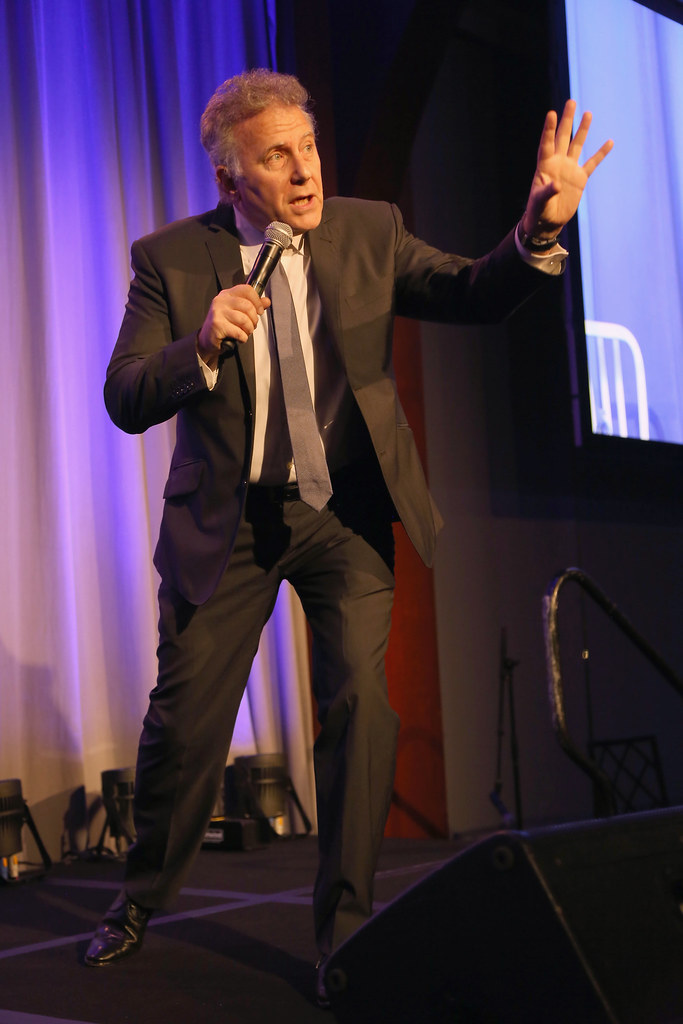 Thankfully the event’s complimentary transportation back to midtown saved me from having to brave the Westside Highway in the dark. I heard all the people on the van saying how much they had enjoyed the evening. I could not have agreed more. Most importantly, I was happy to know that a lot of money had been raised to help those who suffer from multiple myeloma. 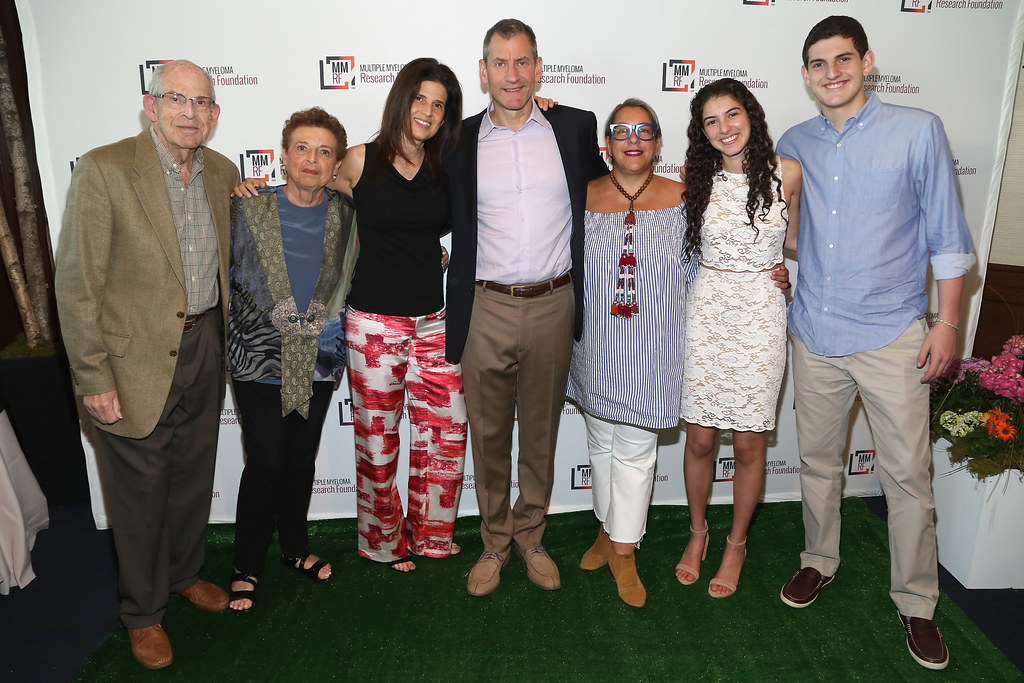