Donna Margherita: Authentic Italian in the Upper East Side 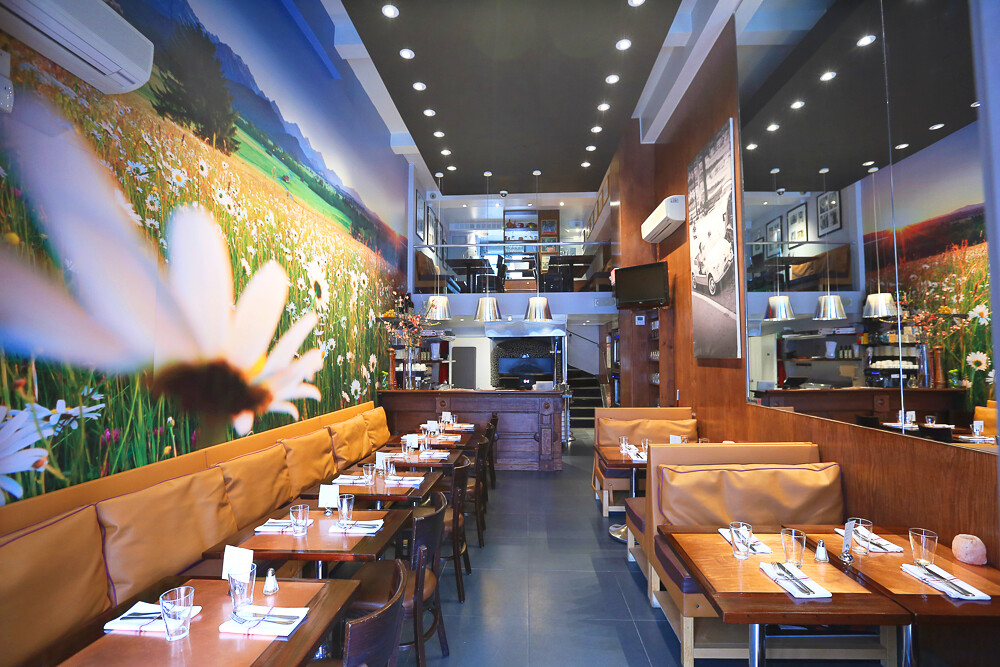 Last week Socially Superlative was invited to a blogger event at Donna Margherita, and I was the lucky winner!

This is a recent addition to the Upper East Side and boy are they lucky. Don’t let the looks deceive you. It looks modern and is not particularly warm in the décor but the food and the chef is all about that homey feel. The feeling of eating mother’s food. It is old-school Italian food and Chef Rosanna Di Michele is incredibly passionate about her food. 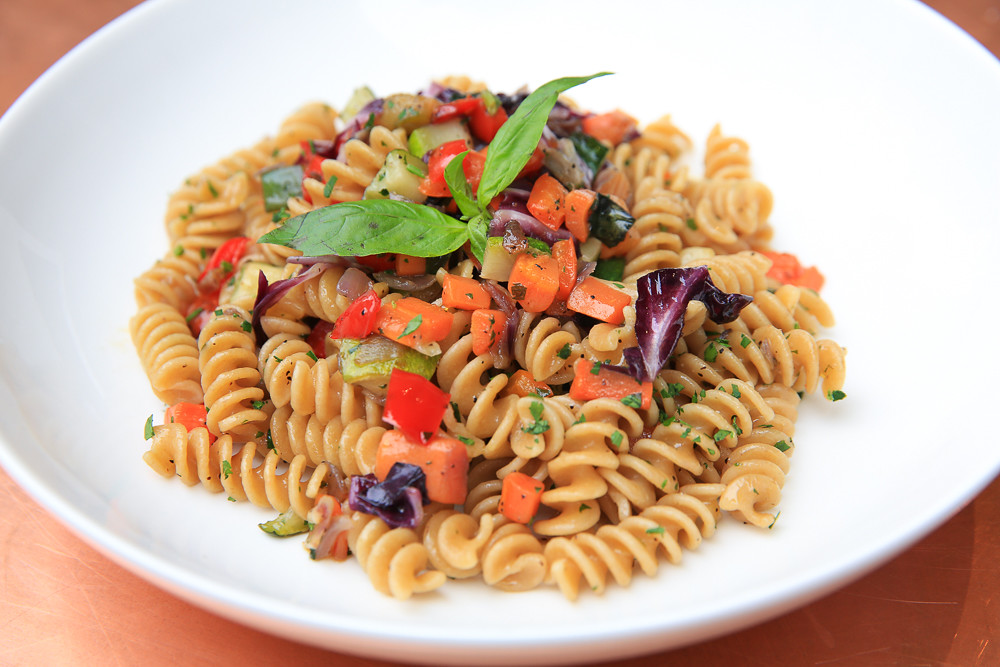 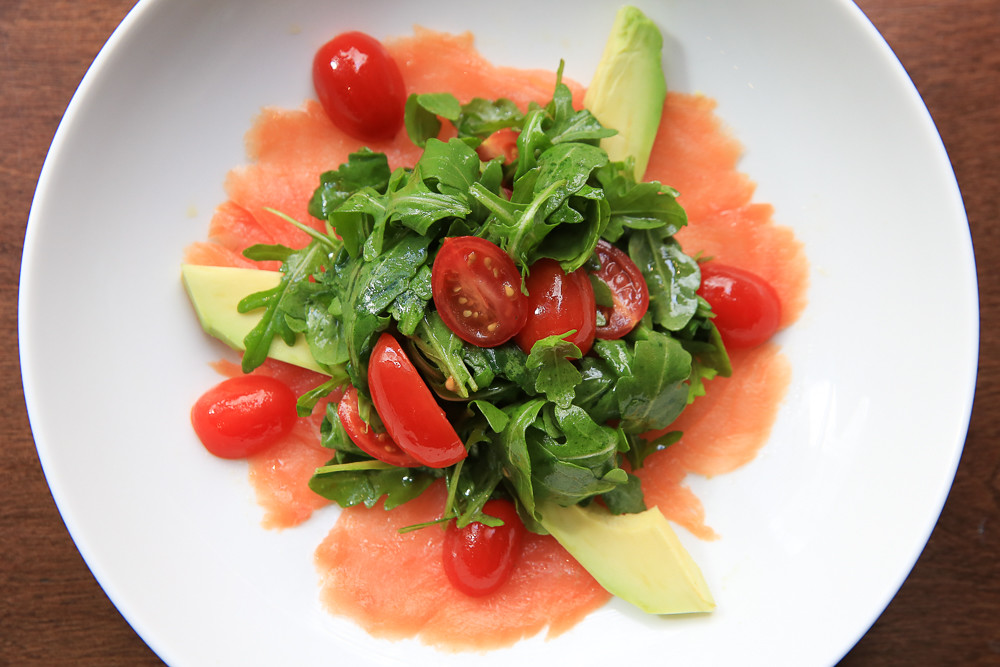 As we arrived at the restaurant we were invited in by the event coordinator and we could select the seats we wanted. Chef Rosanna met and greeted us and told us a little about herself and the food. She was so passionate about food and the restaurant that I forgot to ask half the questions that I wanted to. 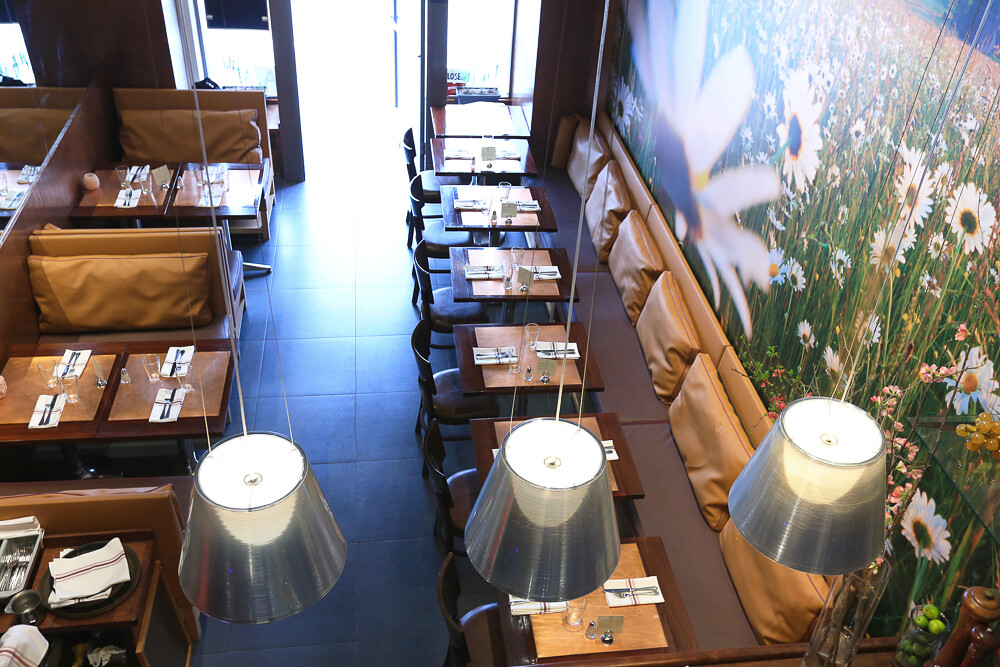 Chef Rosanna is from Abruzzo and her passion comes from there and it translates. The fresh, daily picked produce with the knowledge of Chef Rosanna means that the food is clean, yet has so much flavor and makes you feel like you are eating the most delicious home cooked meal.

As usual, my husband and I went a little overboard with ordering food. It is just too darn good! The restaurant has a specials board and I urge you to ask about the specials. They change every day depending on what the market has and what the quality is of the produce. 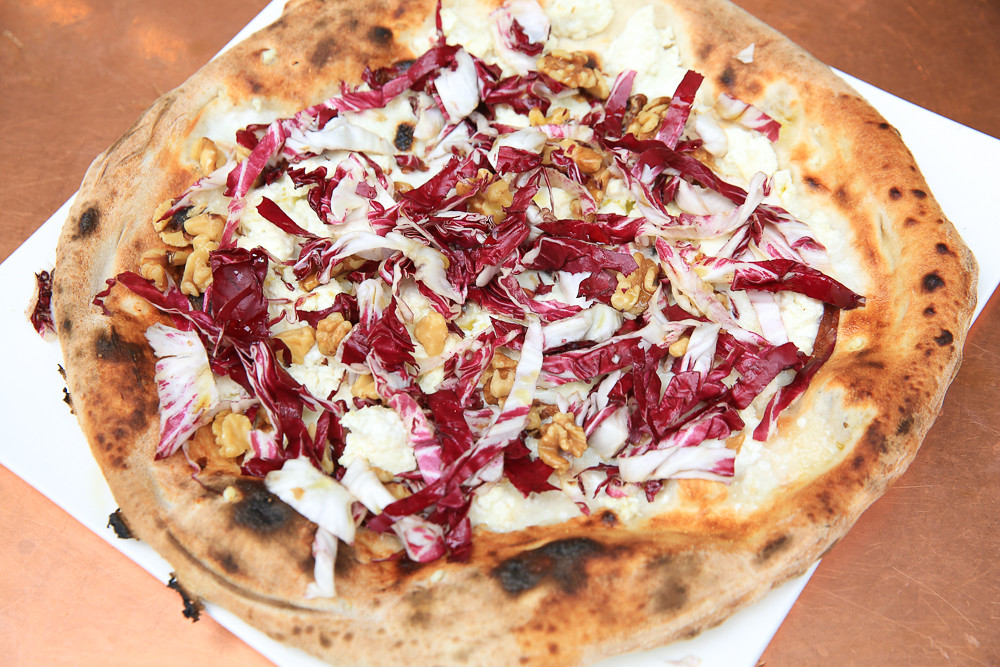 We ordered a couple of appetizers, a pizza, two entrees, and four desserts. Yea, you read it right… four desserts. The appetizers were the special of the day Crostone Rustico which had perfectly cook mushrooms on top. The other appetizer was the Insalata De Carerofi, and I love love love artichoke. For the pizza, we ordered the Boscaiola Sweet Italian Sausage Pizza. 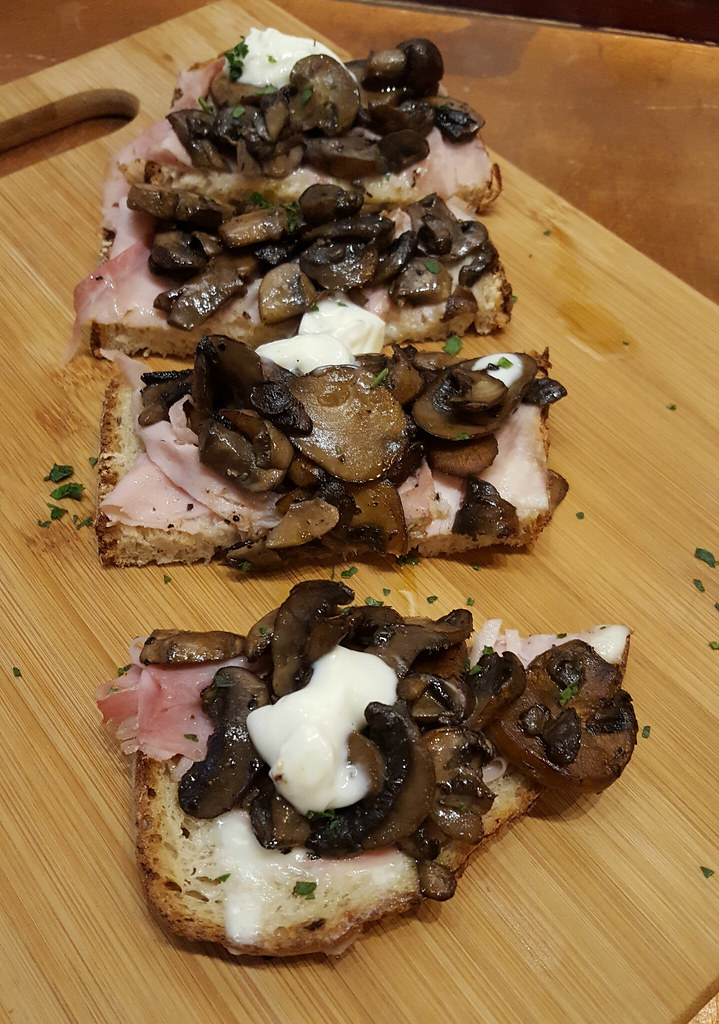 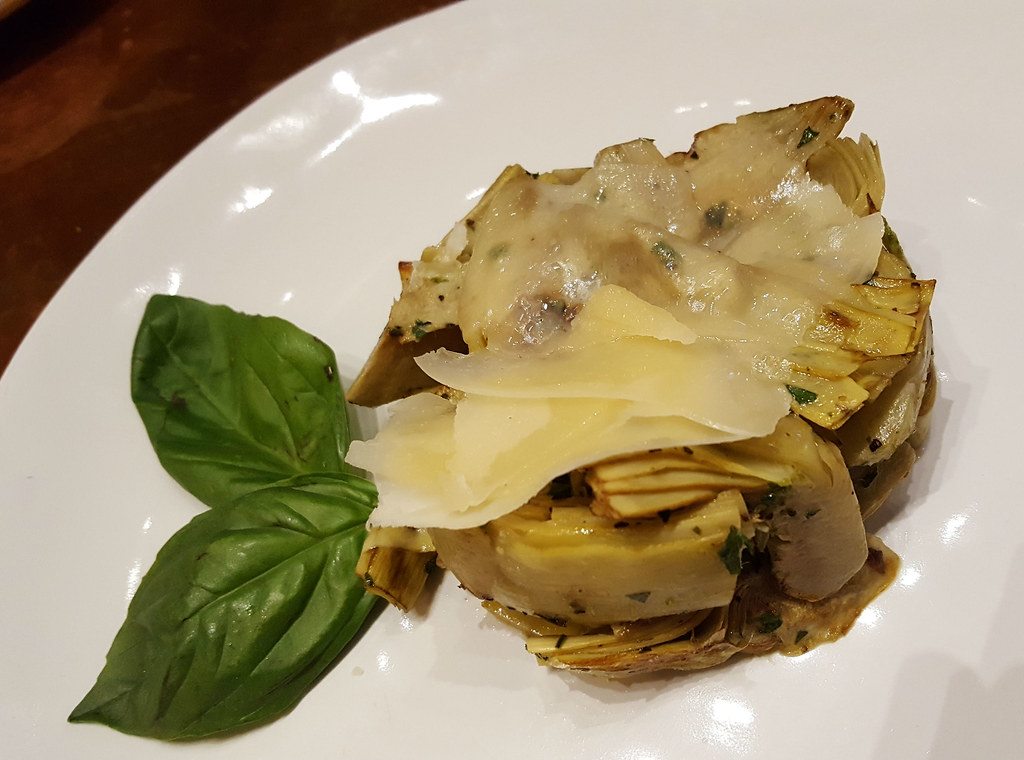 One of our entrees was another special of the day, the Risotto Porcini with Fantasia fungi. Did I mention I love mushrooms? Our second entrée was the Lasagna della Nonna, the signature dish of Donna Margherita, which my husband loved. 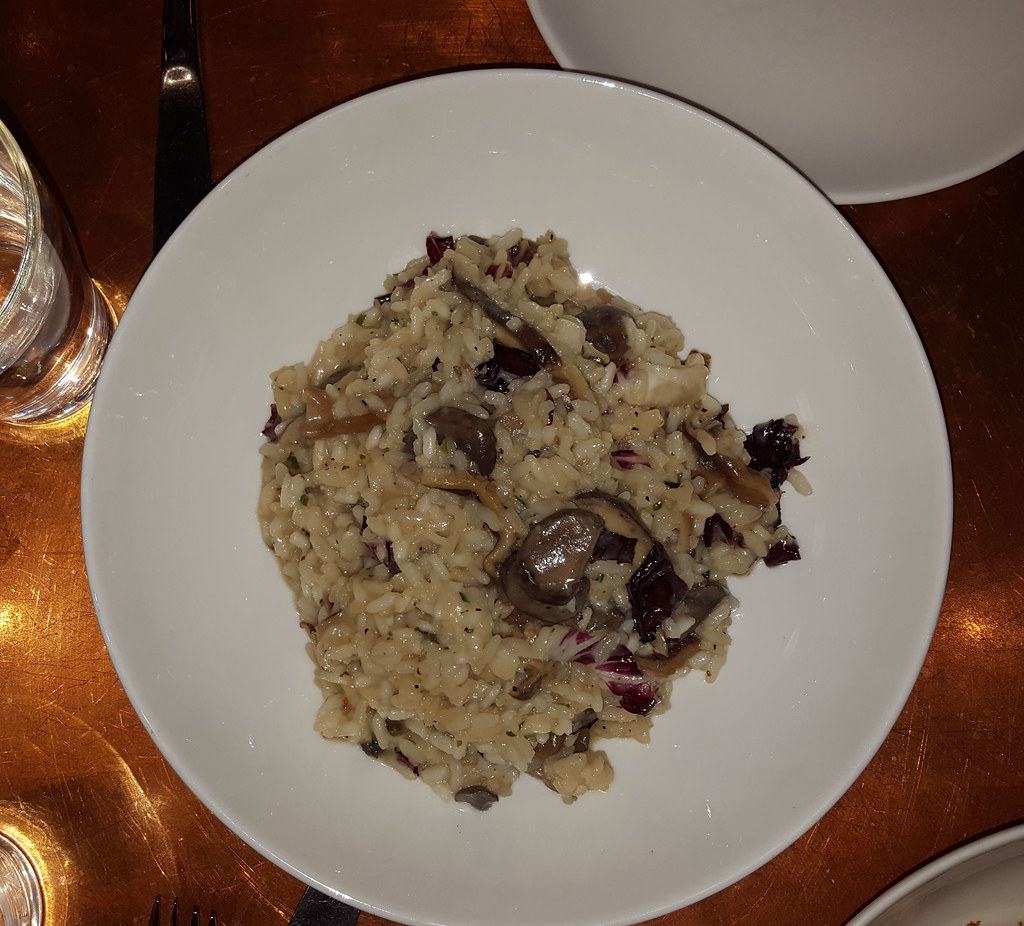 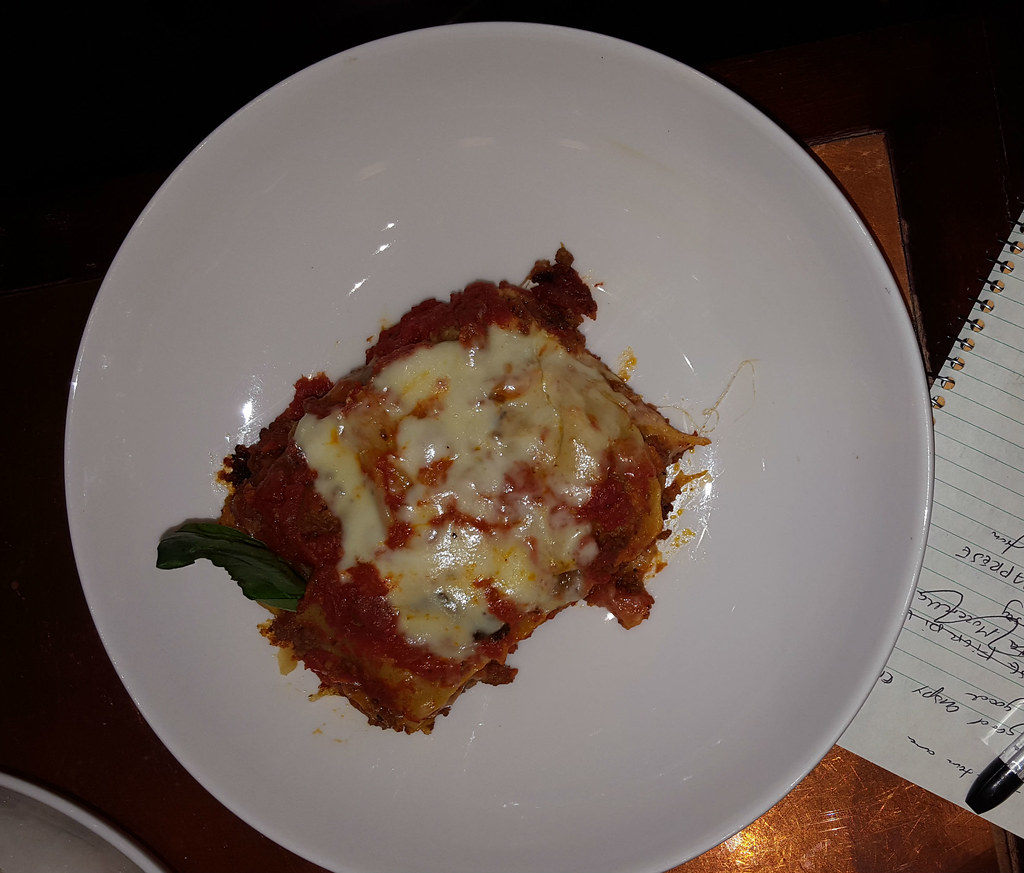 For dessert we had the lemon sorbetti and the hazelenut gelato, which you need to order, their cheesecake special of the day, and lastly but definitely a must, the Tiramisu. It was so light and fluffy that as the event manager said that you will just want to stick your head into the whole platter of Tiramisu and eat it right out of the pan. 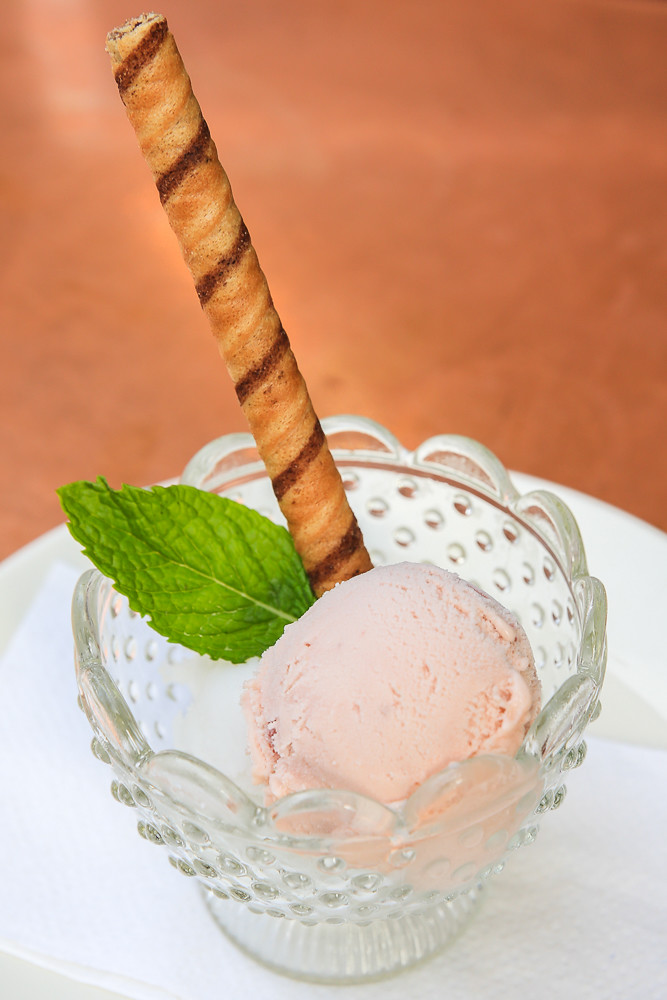 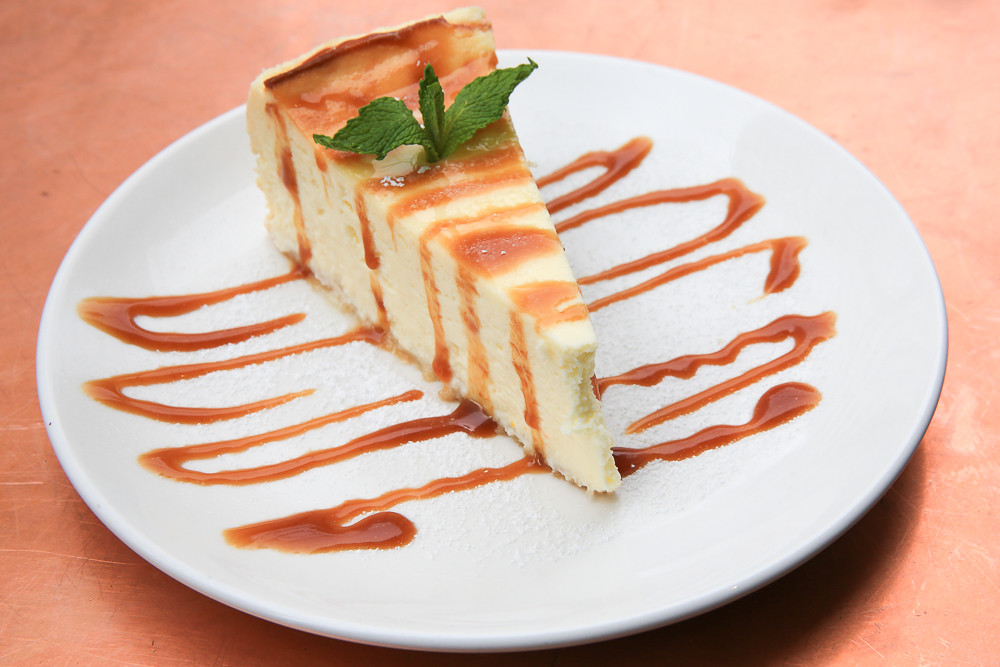 So if you are in the Upper East Side, stop by and check out Donna Margherita. Even if you’re not close by, the new Q station is literally just around the corner. 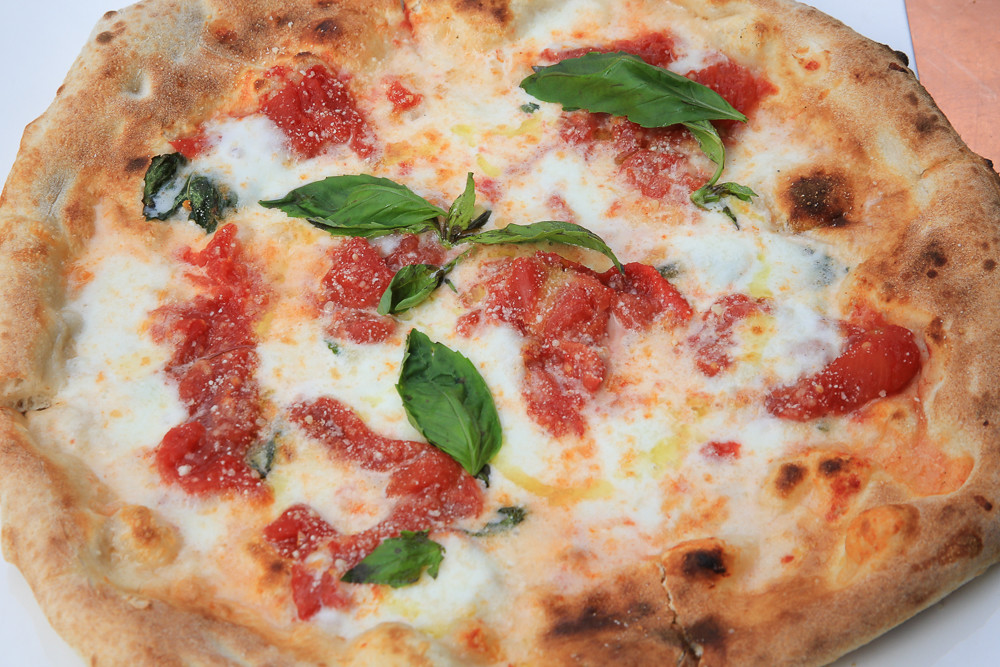