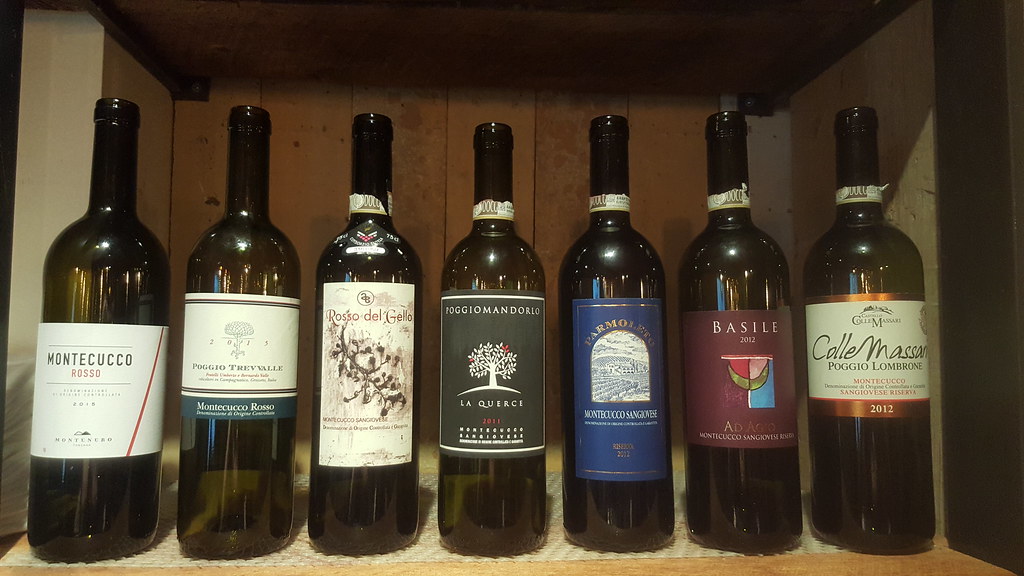 On a blistery Monday afternoon earlier this month, I was invited to attend a presentation of wines from Tuscany’s Montecucco region by the Consorzio Tutela Vini Montecucco. Wine in the afternoon? Yes, please!

The presentation of seven different Italian red wines from this newly classified region, after getting their DOC in 1998 and their DOCG only just in 2011, was led by Christy Canterbury MW (FYI: MW=Master of Wines. Canterbury is one of only 39 MWs in the whole of the USA) and took place downtown at wine bar Terroir Tribeca on 24 Harrison Street. 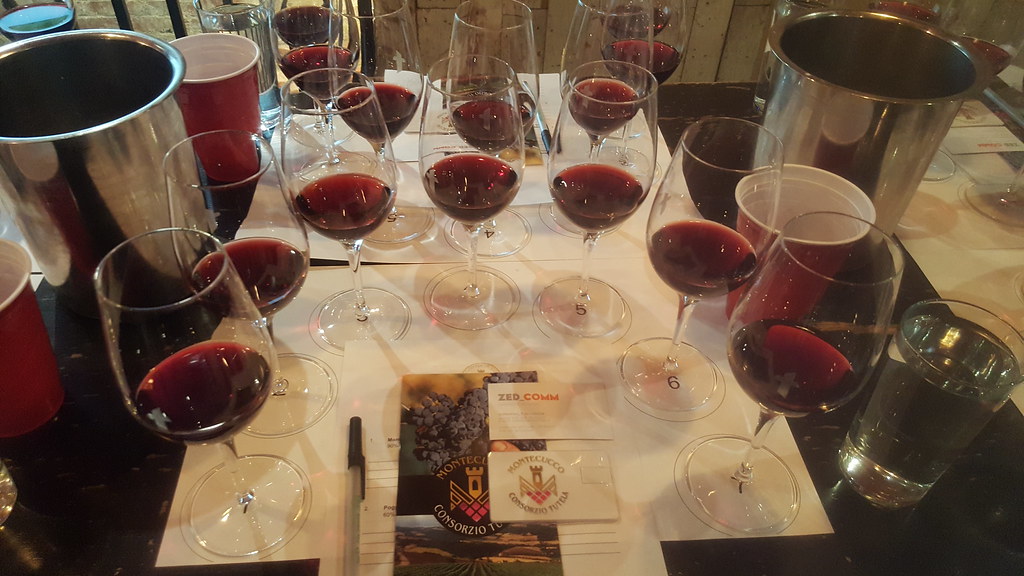 A lot was learned during the event about not only the wines which were tasted but about the location where the grapes are grown and wines produced. Just south of Sienna, Italy these grapes are cultivated on the volcanic soil of Mouth Amiata with small artisan batches of wine being meticulously crafted in only the thousands (or tens of thousands) of bottles per year, which is tiny compared to other competitors, at each of the wineries within the region. 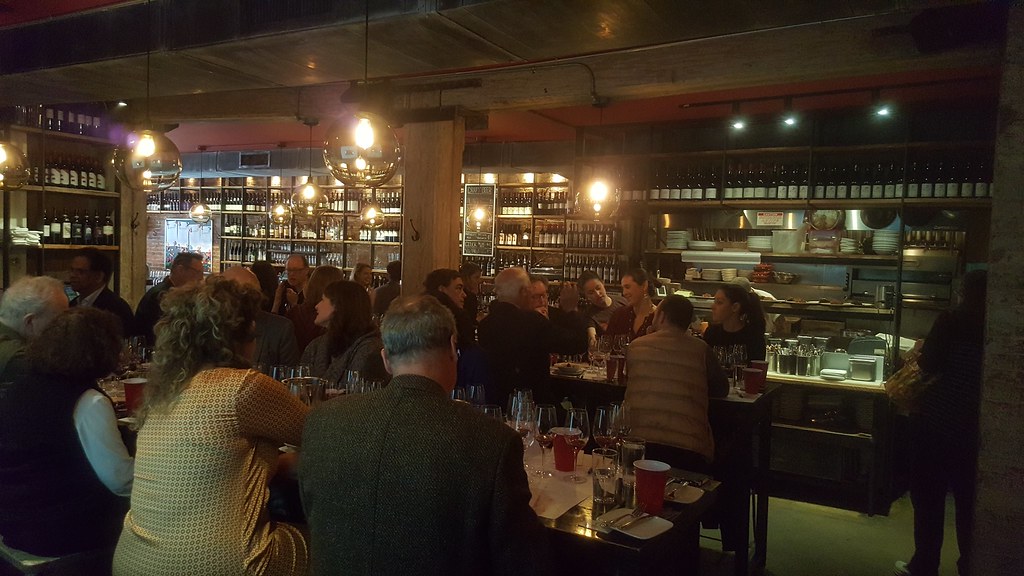 With reasonable price-points of between $15 to $50, the different reds that we tried had a variety of flavor profiles. I would say that one of my favorites was the Poggio Mandorlo Montecucco Sangiovese 2001 La Querce. Kudos to Giovan Basile, who was in the house and the owner and wine-maker of Basile Winery of Montecucco, but the 2012 Sangiovese Riserva AdAgio came in a close second favorite.  Though I can say that all seven of the bottles we sampled had their pluses for the variety of people’s wine tastes. 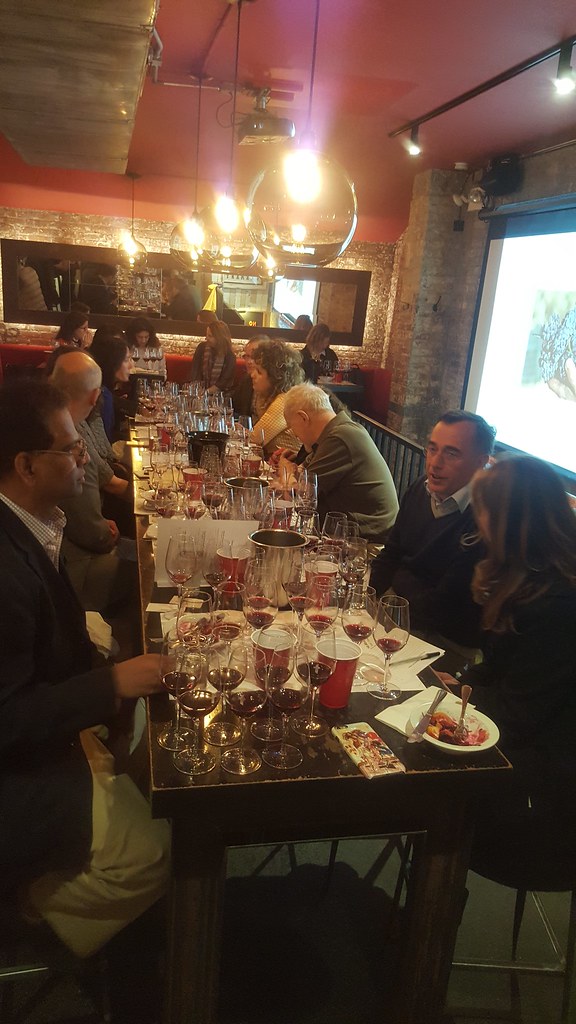 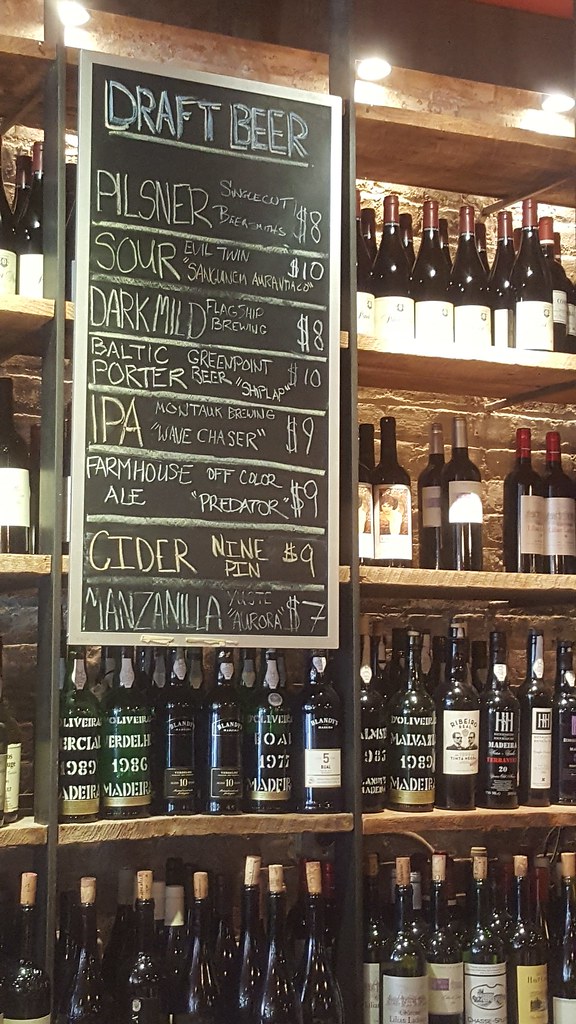 Along with the wine, food pairings were made possible by the chefs at Terroir Tribeca. Both their Beets & Burrata and their Short Rib Hash complemented the drinks delightfully. The house also assisted at the start with an array of appetizers including hummus with seeds, pate, Moroccan-Spiced popcorn, mozzarella balls and some fried Italian Arancini rice balls. 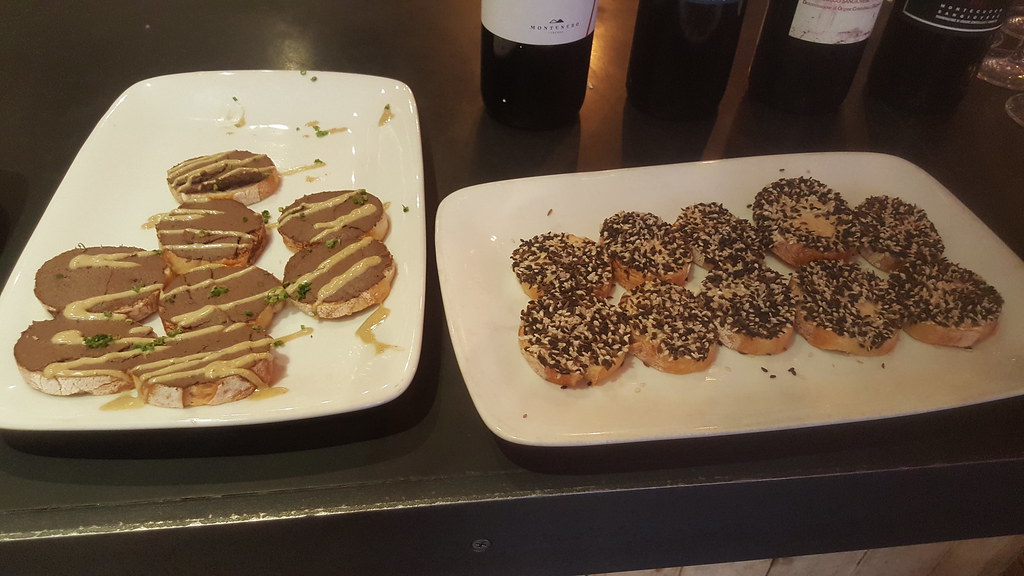 All in all a fun, tasty and informative way to spend a workday lunchtime… grazie mille!!!