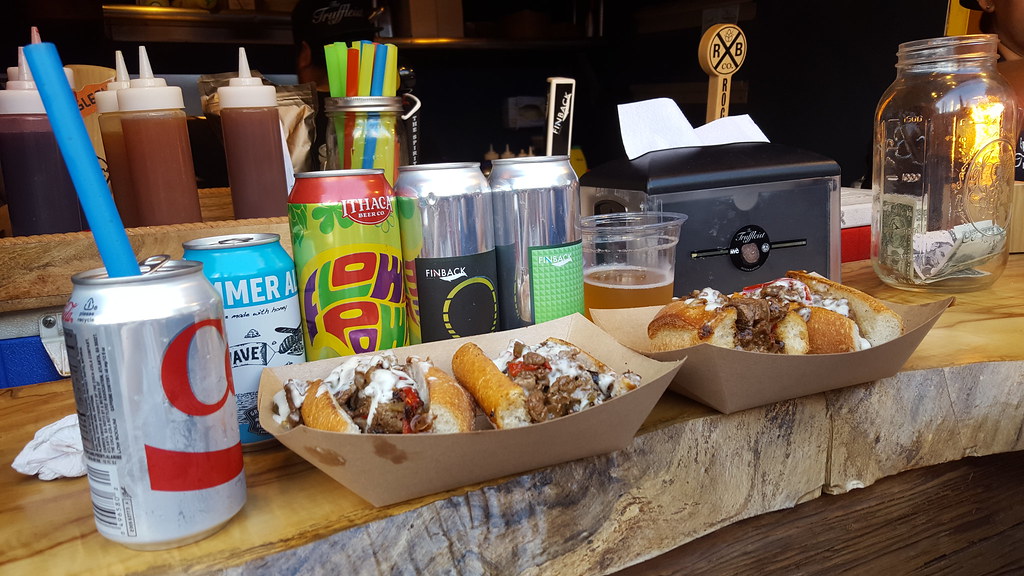 My husband and I went to check out Mad. Sq. Eats which is running now through June 9th. It is a pop up square of food vendors and it is AWESOME! There is seating, they allow alcohol, and it is a great way to meet up with friends for a quick bite and try different places, all at the same spot.

This is put on by Urbanspace and they do a few of these around the city throughout the summer. After Mad. Sq. Eats they will be at Broadway Bites from June 1st through July 14th and Urbanspace Garment District from June 6th through July 19th.

The vendor list at Madison Square was very diverse and it was a great event. I want to highlight some of my favorites at the square so I urge you to stop by before I closes on June 9th. 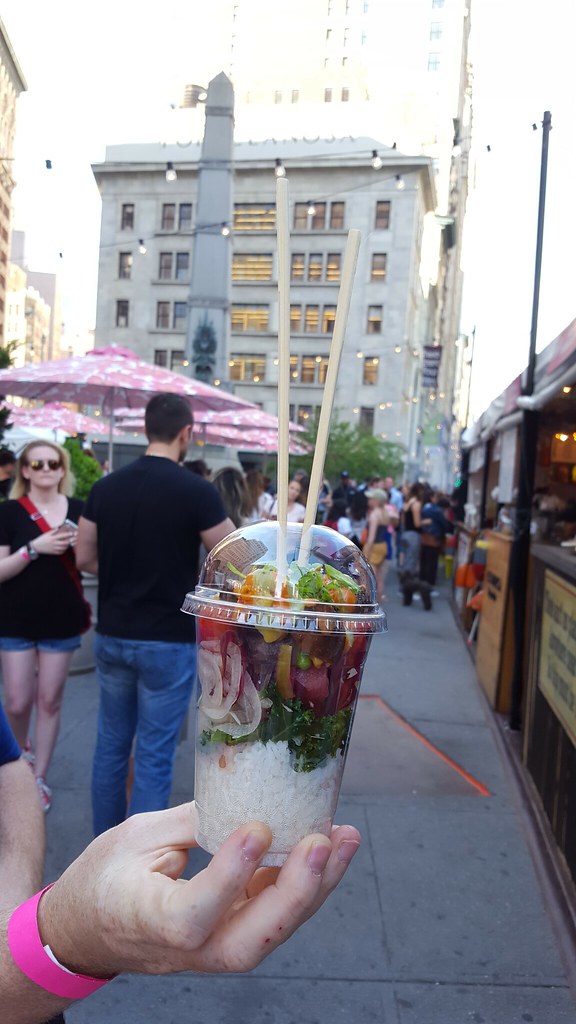 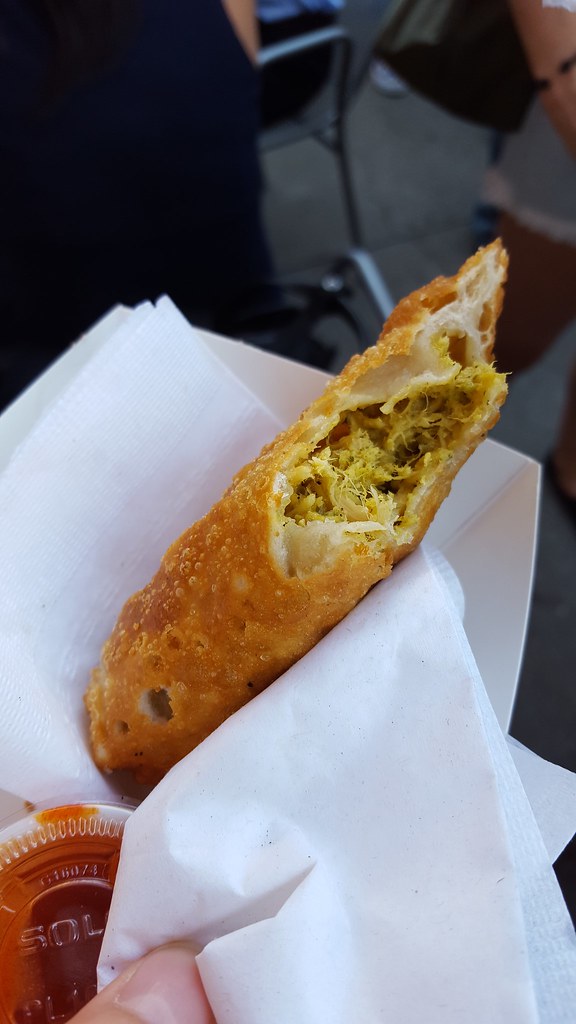 It was the first place we stopped at. The way it was served was a little unhandy as the rice was in the bottom on the cup but the food was delicious and fresh. We chose the classic Poke Bowl and it was great!

Was offering Empanadas. We chose the Coconut Curry Chicken and the Pulled Pork and The Curry Chicken won this by miles. It was so good that I would have stuck around had I not to try another 20+ vendors on the square. 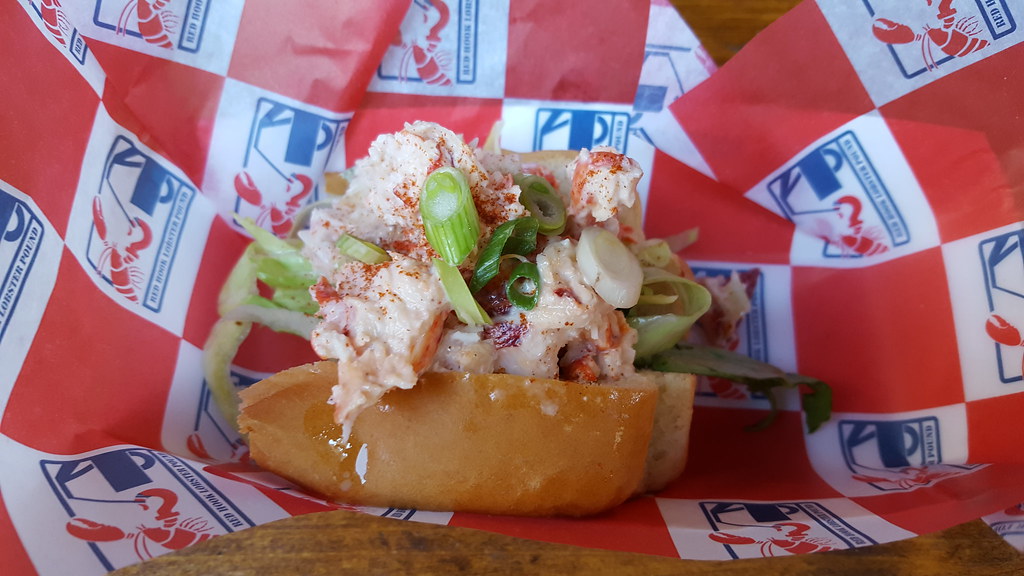 Yes, Red Hook is there with their yummy lobster rolls. They are so stuffed that you can’t walk away disappointed.

Was serving up Gyros and we tried the Porchetta and Brisket Gyros. My favorite was the brisket. The flavor was perfect. Normally brisket can tend to get a bit salty but this was perfectly balanced. The Porchetta (suckling pig) was a little too fatty for me and I had just had the most perfectly cooked suckling pig in Portugal so it is tough to compare. 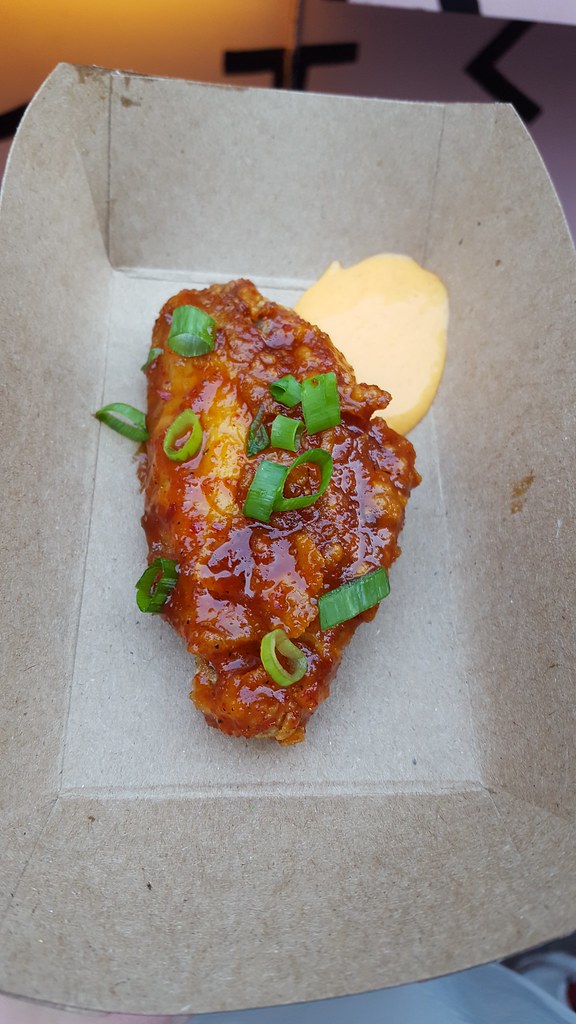 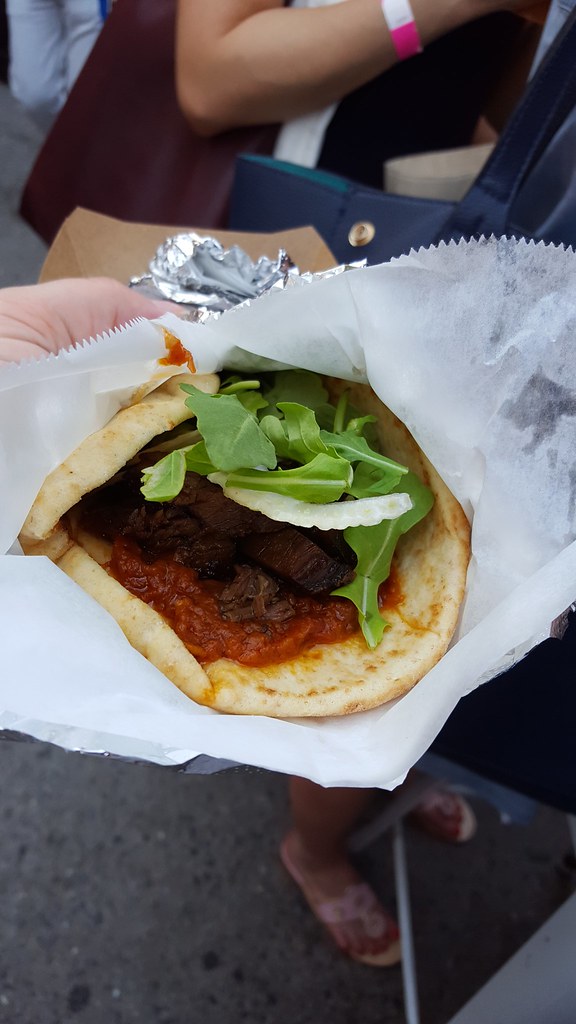 Normally, I am not a fan of Korean BBQ but their wings are to die for. I even got the sauce all over my white dress because I was so eager. This was my favorite and I urge you to try one of their wings. You will NOT regret it!

CheeseSteaks by the Truffleist

Their truffle cheese steaks… my mouth is starting to water, just thinking about it… was dreamy and they serve good beer!! This is a junk food beer lovers dream and the place to go for either a need for greasy food or someone needing to recover from a hangover. Perfection! 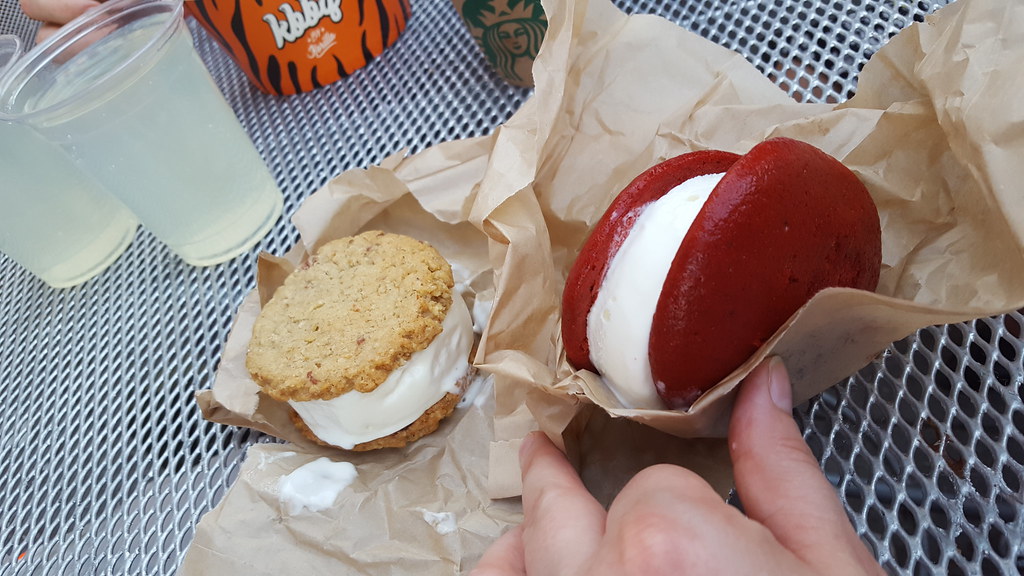 There were even more options that I am listing but wanted to call out my favorites. There are crepes, Mexican, kimchi and many other options. It just depends on what you are in the mood for. So go on out and check out the food vendors. They are awesome, and you can drink alcohol outside!