Dishes by Doe with The Doe Fund 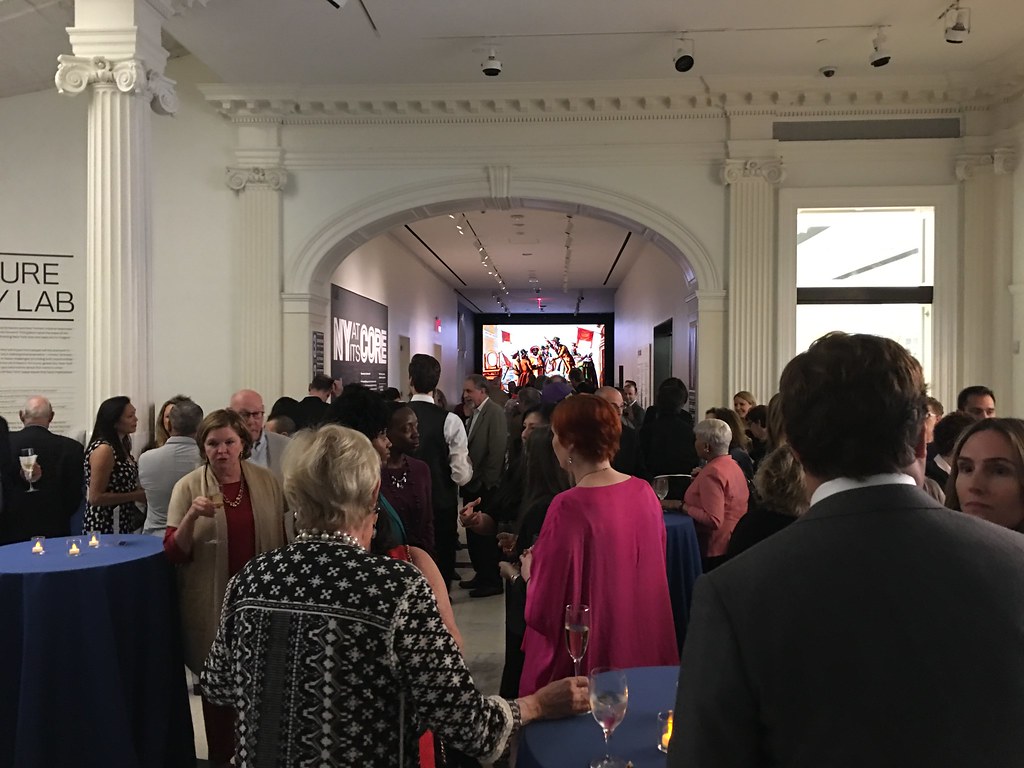 As New Yorkers we know about the deeply troubling issue of homelessness, and we see it firsthand every day. It is a hard issue to deal with and too often we become complacent, closing our eyes to the problem as we don’t see a solution or how we could possibly help the countless people that continually ask us for money in the subway, sidewalk, or elsewhere.

But that’s what George McDonald did: a garment industry executive and homeless advocate, he spent 700 nights in Grand Central Terminal in the early 80s, handing out sandwiches and clothing to the hundreds of homeless who slept there. He got to know many of them on a personal basis. On Christmas Day in 1985 he founded The Doe Fund in memory of a homeless woman known only as “Mamma” Doe who died of pneumonia after being evicted from Grand Central Terminal by transit police into freezing temperatures early that morning. 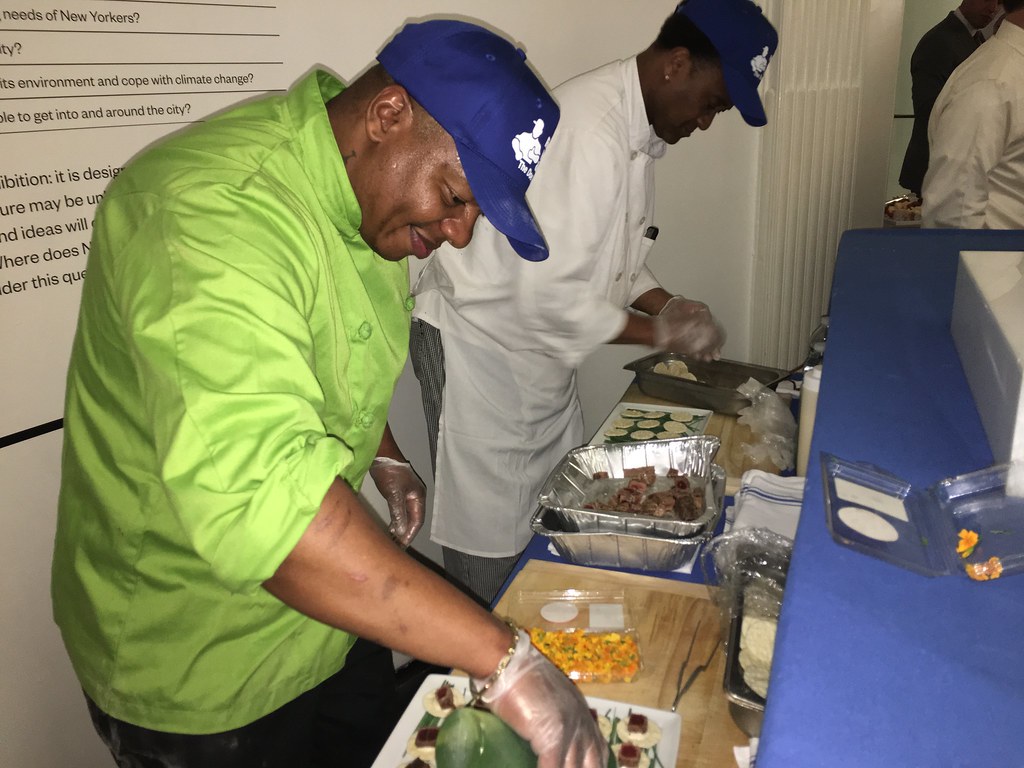 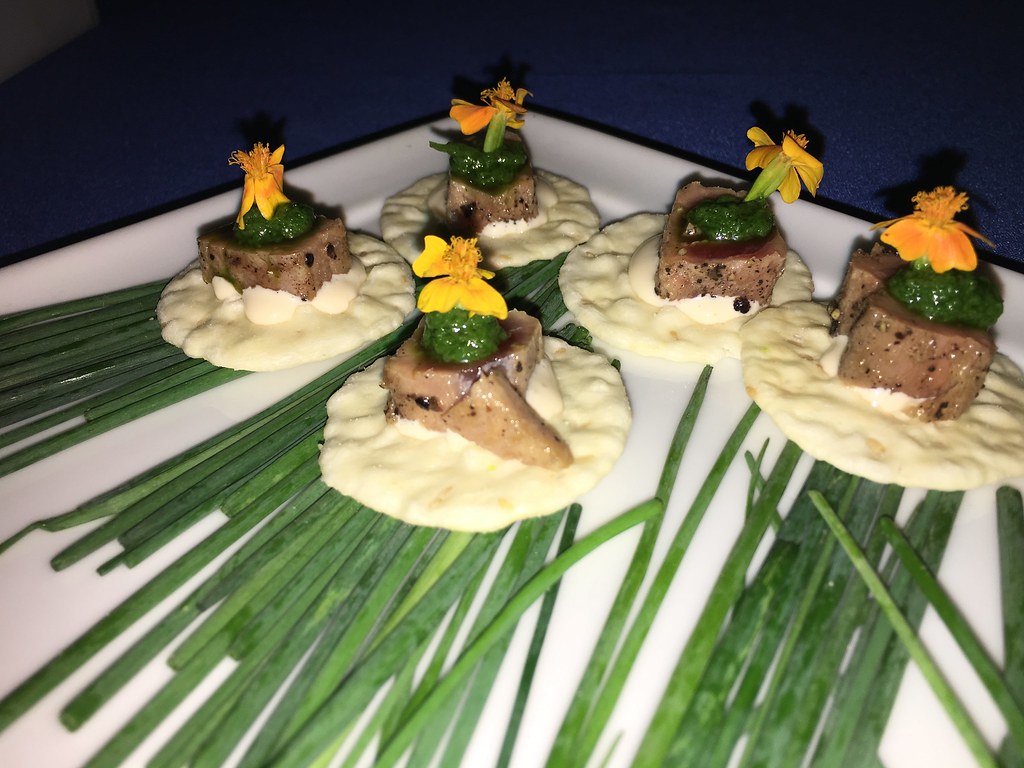 What is The Doe Fund (TDF)? It’s a nonprofit that provides paid transitional work, supportive and transitional housing, educational opportunities, counseling, and career training for formerly incarcerated and homeless men. Known throughout the city by their distinctive blue uniforms, The Men in Blue of The Doe Fund’s Ready, Willing & Able program clean more than 120 miles of New York City streets and sidewalks as part of a year-long program of recovery, personal and professional development, and economic advancement. 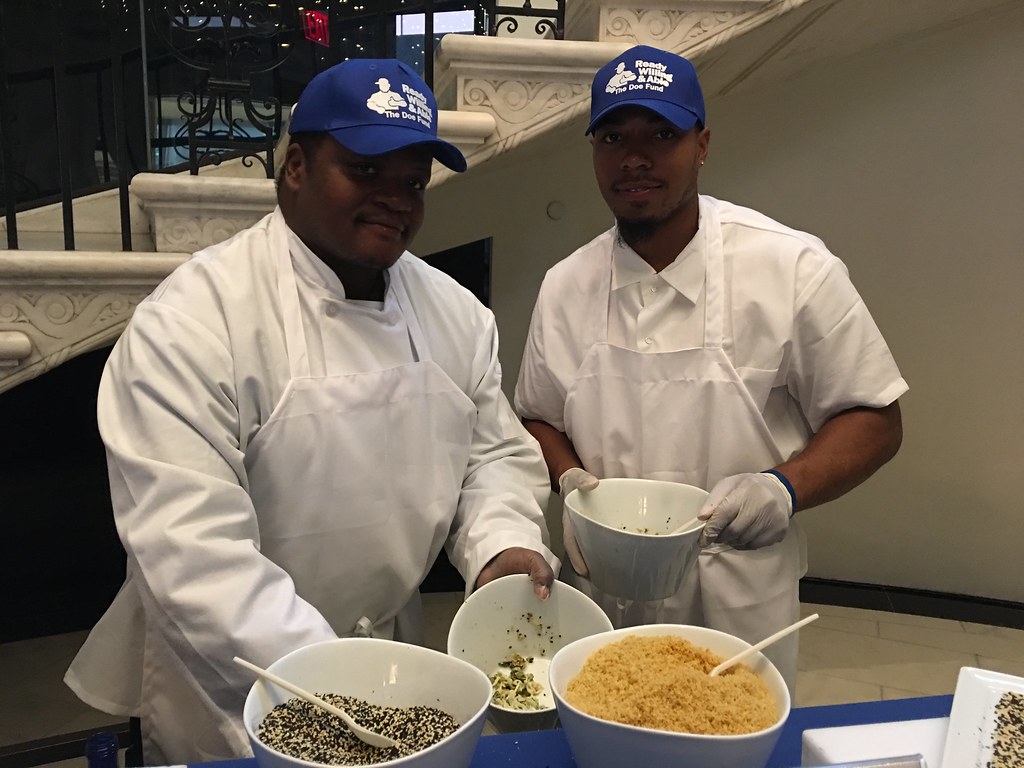 My girlfriend and I had the distinct opportunity to attend the Dishes by Doe tasting event in support of the Doe Fund’s Culinary Arts Program at the Museum of the City of New York. All the food was prepared by formerly incarcerated and homeless men participating in the Culinary Arts program, and the food was delicious! 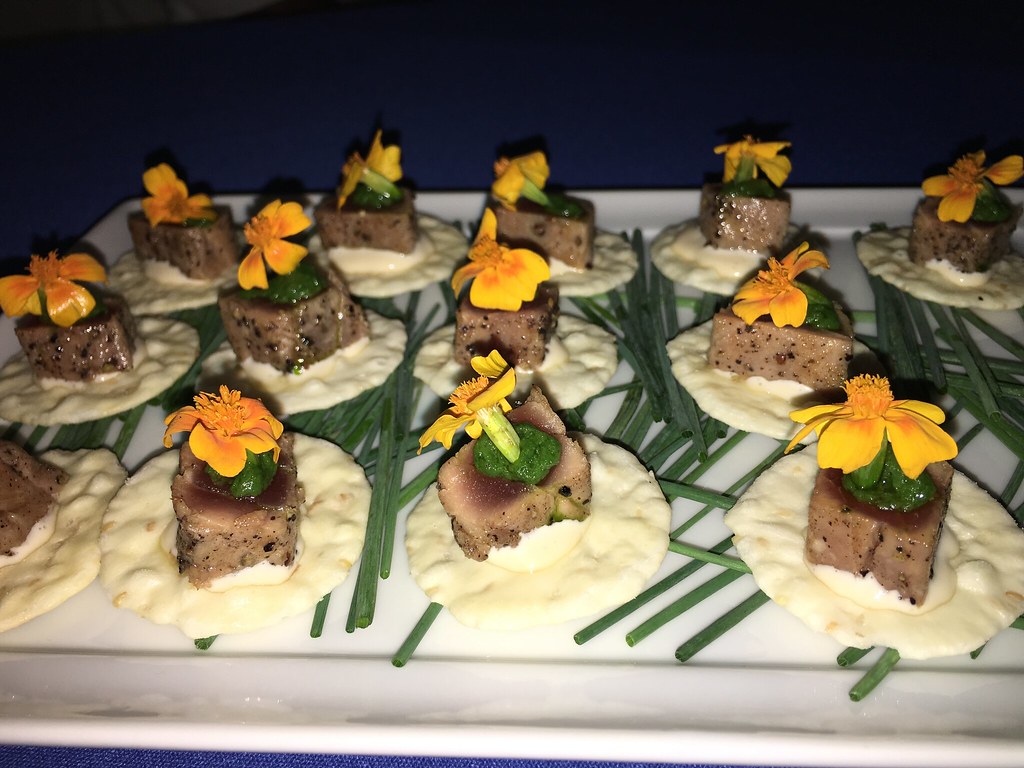 Some of the highlights were: the Temaki Sushi Hand Roll made with asparagus, ginger and shiso; the Corn Cake, made with smoked salmon, Granny Smith apple and dill; the Banh mi with braised short rib, pickled vegetables, aioli and herbs; and my favorite, the Tuna Tataki made with ponzu aioli, ramp pistou and served on a sesame cracker. 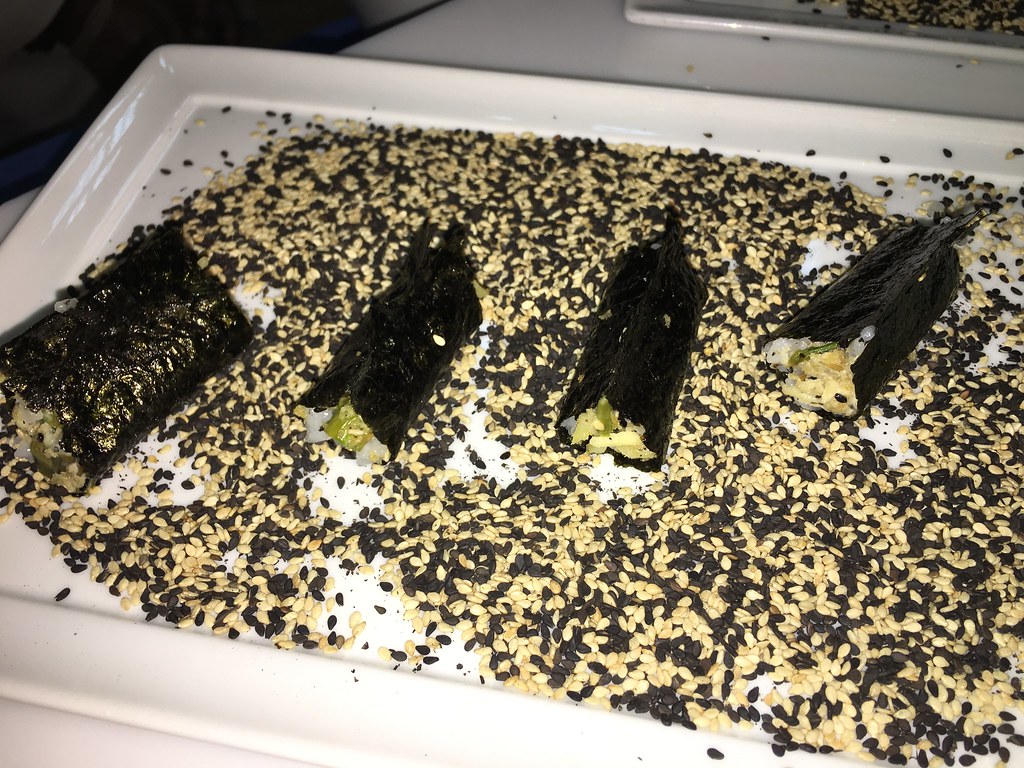 Melba Wilson, owner of the renowned Melba’s Restaurant in Harlem, served as the Culinary Host for the event. Actor and activist Ethan Hawke was also in attendance and gave a speech as he and his family are big supporters of the program. 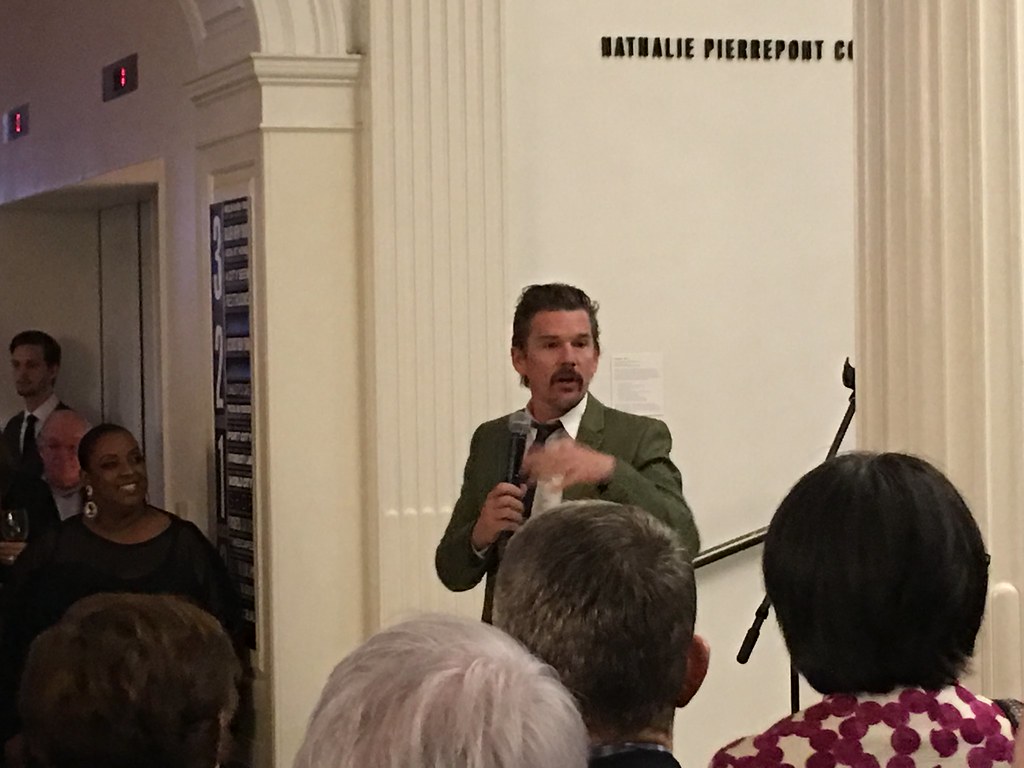 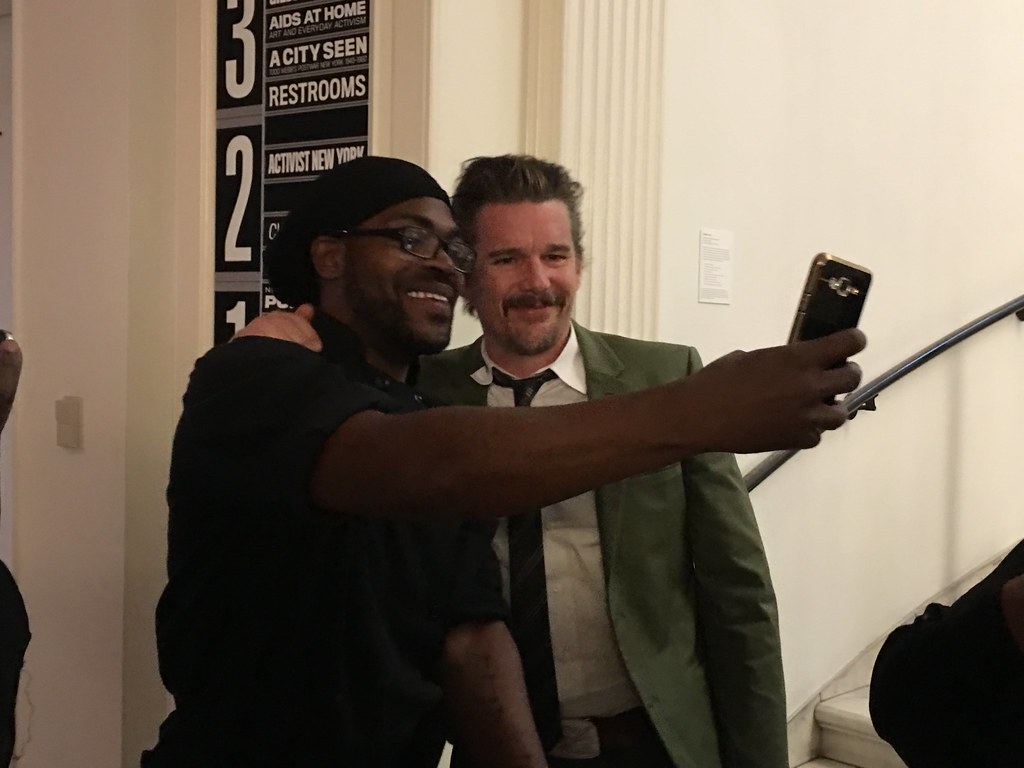 The acute need for talent across New York City’s food services industry has made The Doe Fund’s Culinary Arts program its most popular occupational training. Hands-on experience is a cornerstone of the program. When they’re not catering for special events, culinary trainees are busy preparing one million meals each year for men living in The Doe Fund’s three residential facilities. 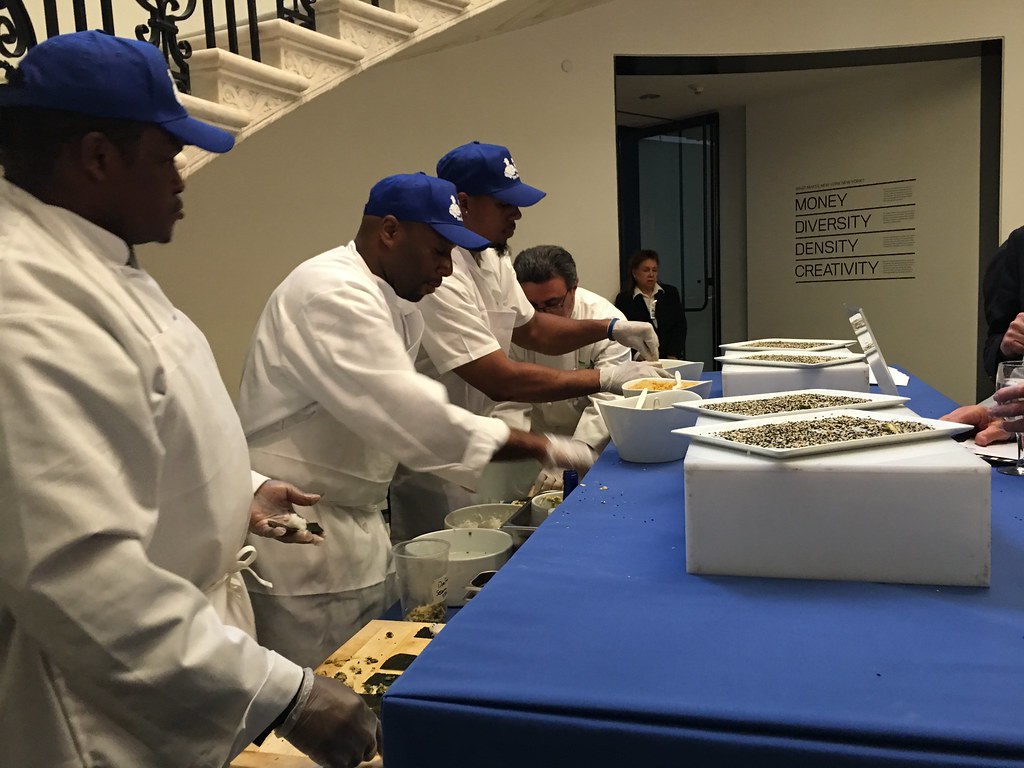 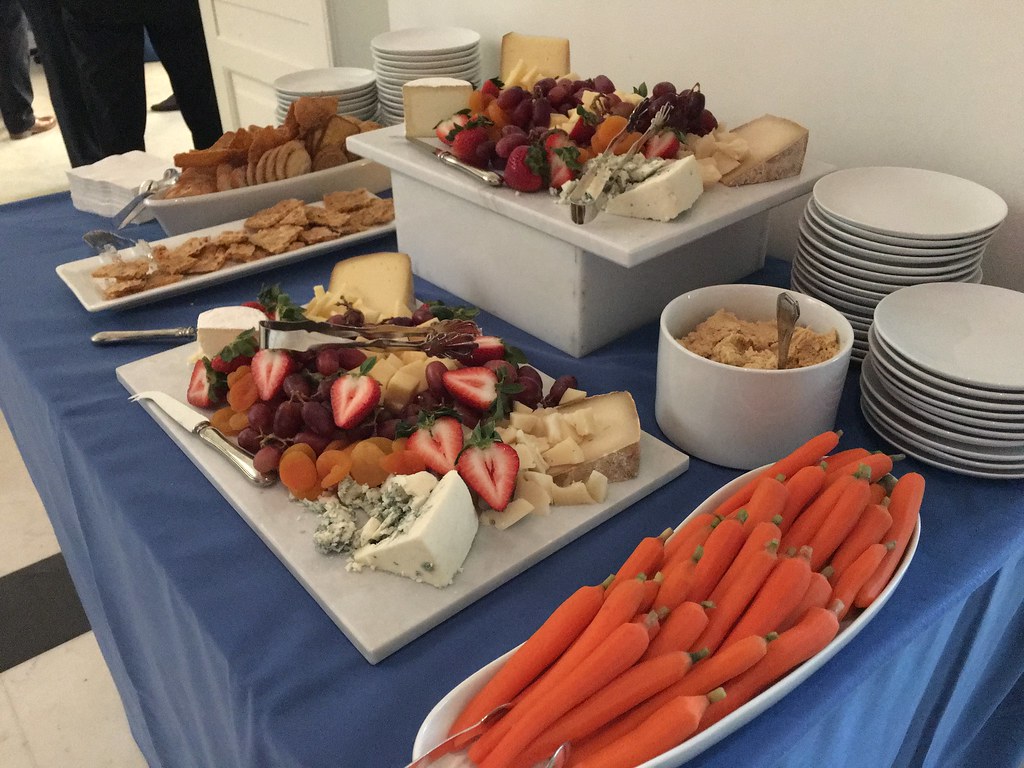 It was a true pleasure meeting and speaking with many of the men from the Doe Fund. They’ve done a great job and I only hope that more homeless are able to take the opportunity to work with TDF as it’s a Great Program and helps provide a bright future for many who feel they have none.

For more info on the program visit The Doe Fund at www.DOE.org.