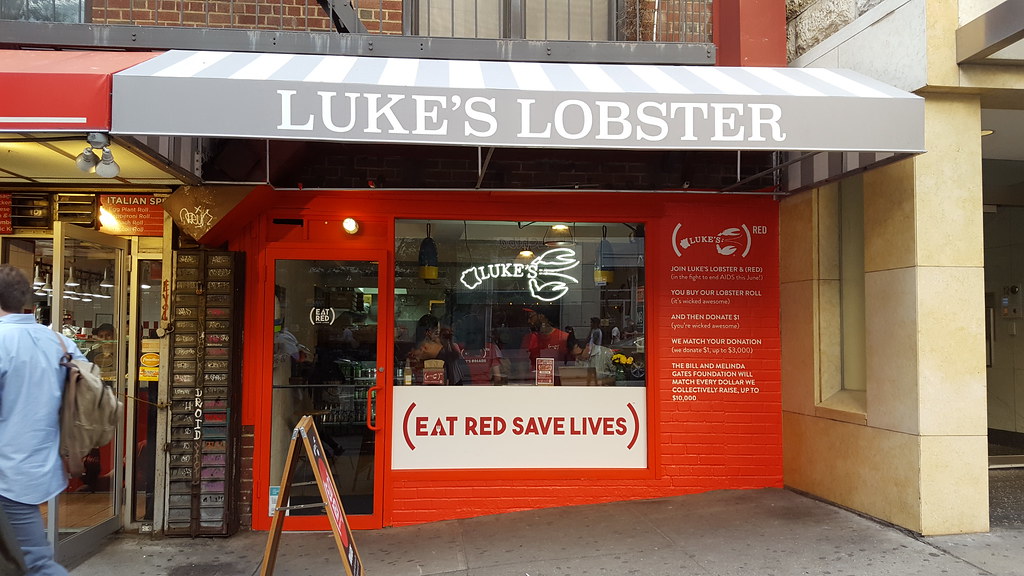 Last week my husband and I were invited to come check out the new Luke’s Lobster location at Union Square. I had not been to a Luke’s Lobster in years so I was excited to go and check it out. 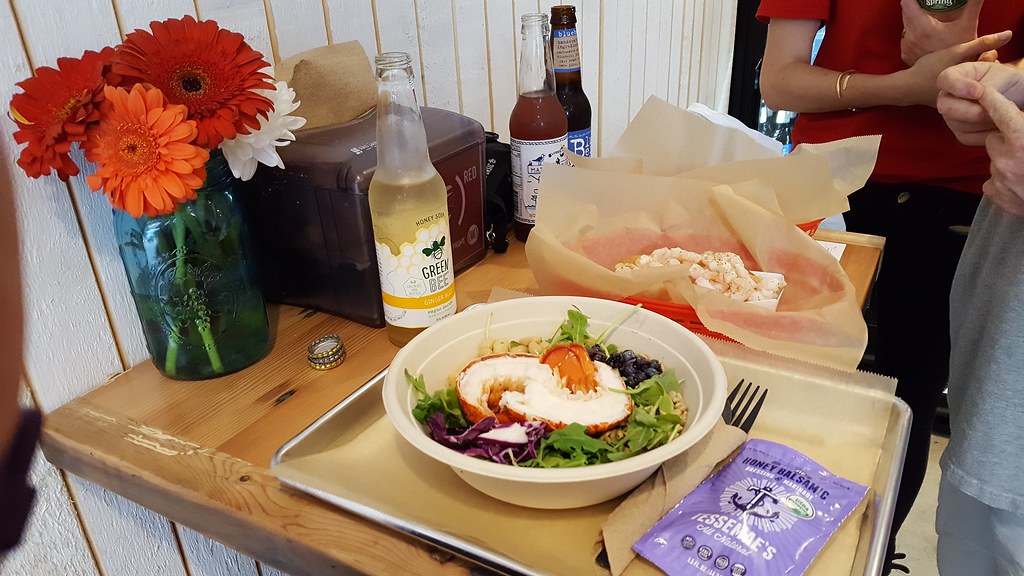 I actually have not had a lot of lobster rolls but the few that I have had contained so much mayonnaise that delicious lobster suddenly turns to yuk. That is NOT the case for Luke’s Lobster! Their lobster rolls are AMAZING and they really let the lobster shine. No mayo, only a tiny bit of seasoning to enhance the lobster flavor with the softest and sweat roll. It is the perfect lobster roll! 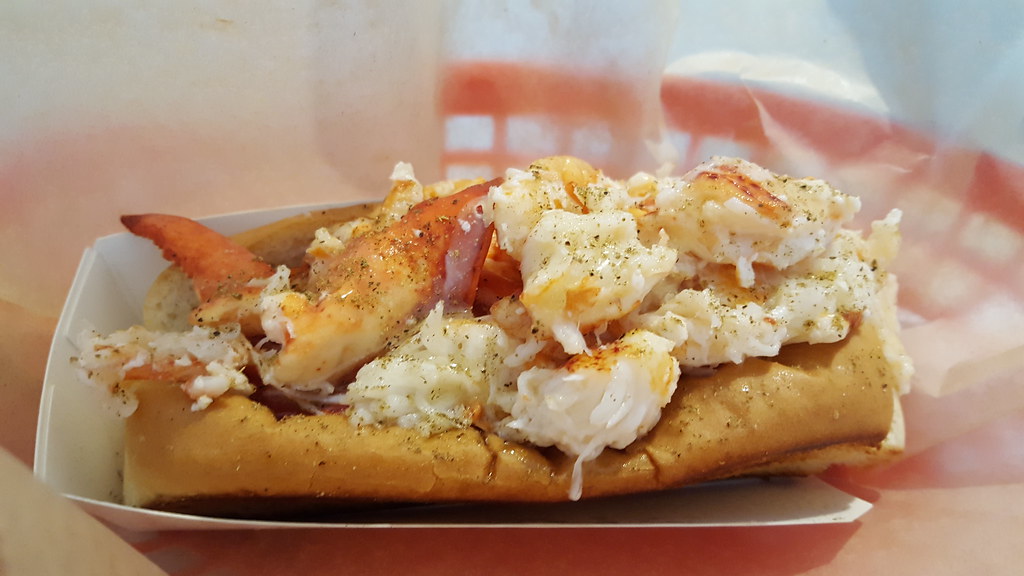 We also tried their shrimp roll, crab roll, and their seasonal lobster salad. Everything was so fresh and really celebrated the seafood, which is so rare. I loved it all!

What I love even more is the little board they have hanging by the counter that tells you where their lobsters are from. The catch is brought in fresh every day and they write on the board where it is from. Thursday when we went, the lobster was from Stonington, Maine and Clarks Harbour, Nova Scotia. The shrimp was from Gaspe, Quebec and the crab was from Grande Riviera, Quebec as well. One thing to note, now that I am a bonafide foodie: the further north you get your shell fish, the more delicious and tender it is. No joke! 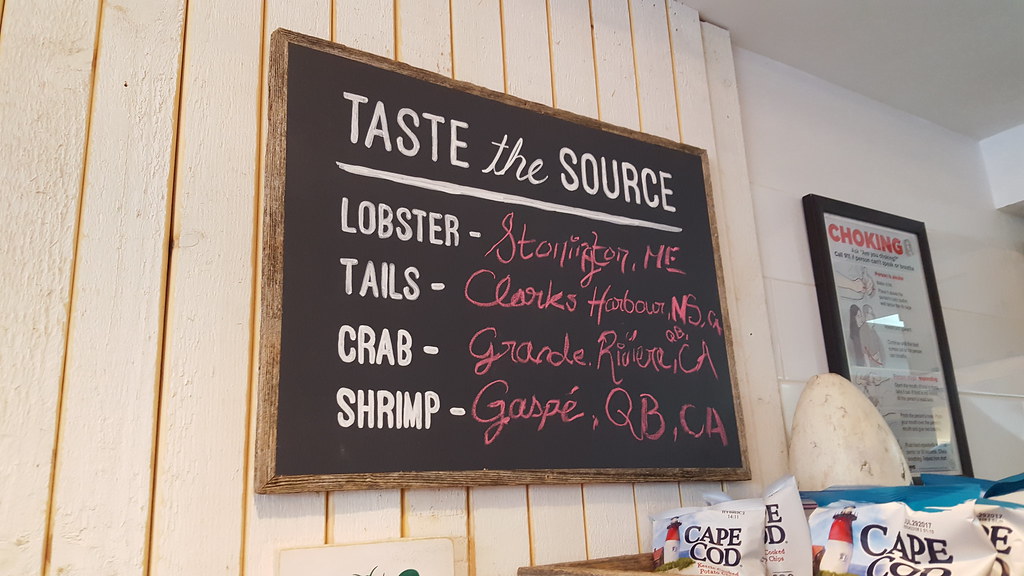 Luke’s Lobster has partnered with a small soda maker called Green Bee, where the sweetener in the soda is made of honey rather than sugar. I tried the ginger flavor and I loved it. It was not my husband’s favorite but he loved the Blue Berry Soda and Maine inspired root beer. 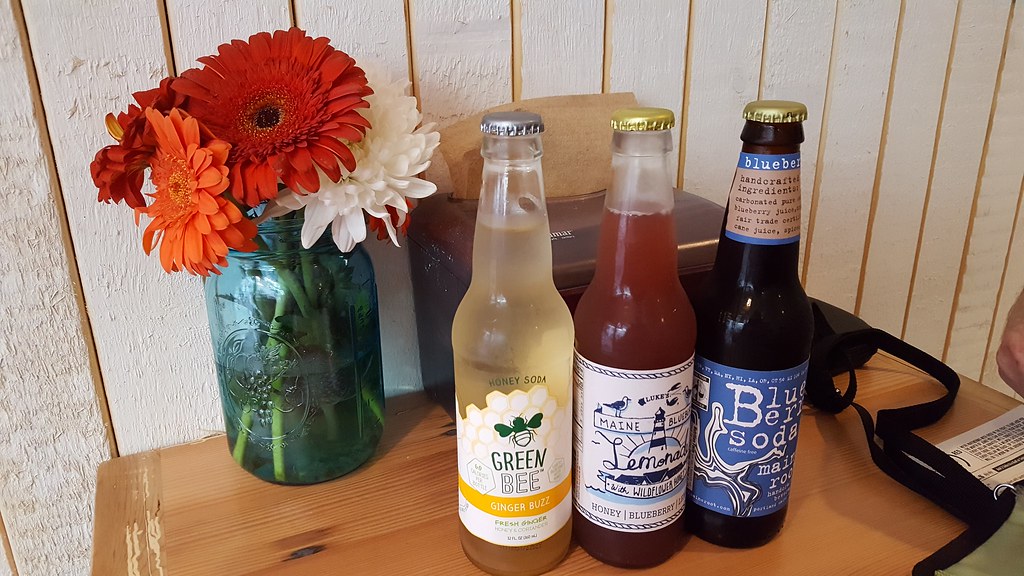 With their opening, they, also, wanted to partner up with a good cause, Red.org #86AIDS. For the month of June they will be matching donations, $1 to your donation, up to $3,000. Also, The Bill and Melinda Gates Foundation will be matching up to $10,000 of what you and Luke’s Lobster will be collecting collectively. So if the delicious lobster was not an excuse then this surely will be. Now go forth and lobster roll away! 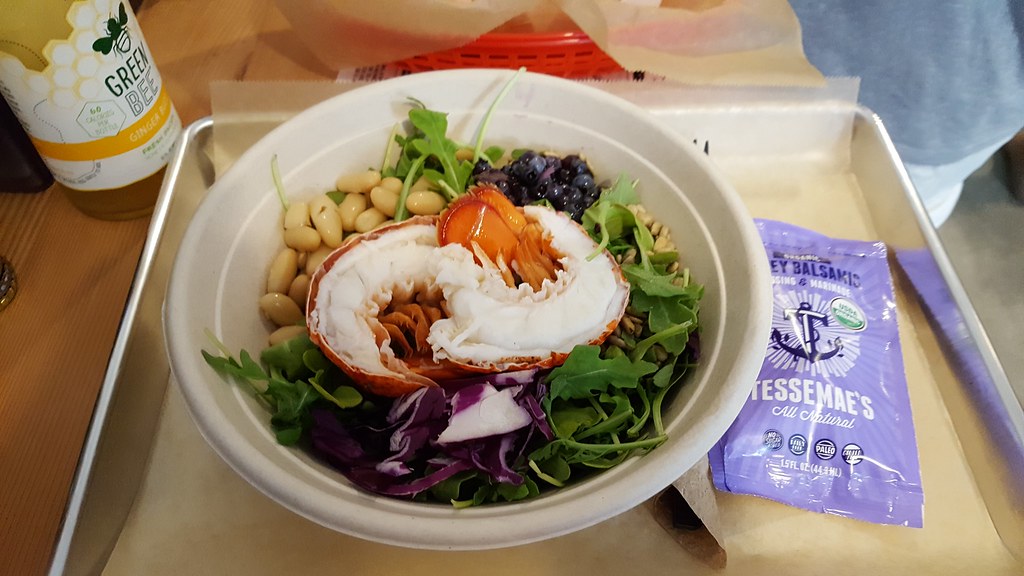