The WhiskyX: Whisky, Food, and Music Festival with Dan Auerbach 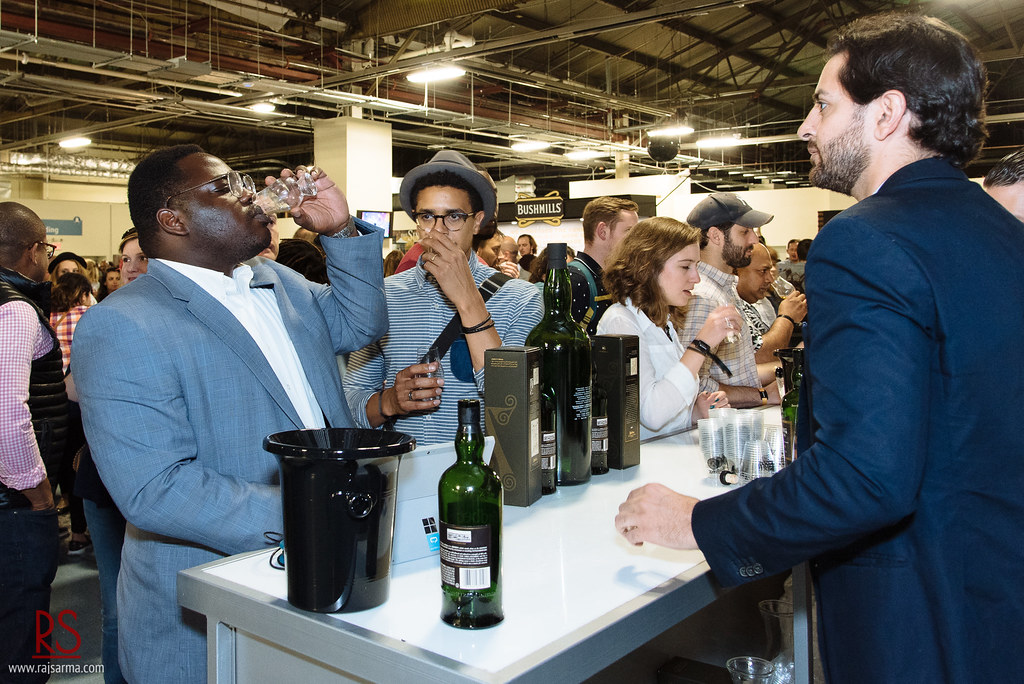 Earlier in June, New Yorkers headed over to the Brooklyn Cruise Terminal in Red Hook for The WhiskyX for a night of food, music, and – you guessed it – whiskies galore. 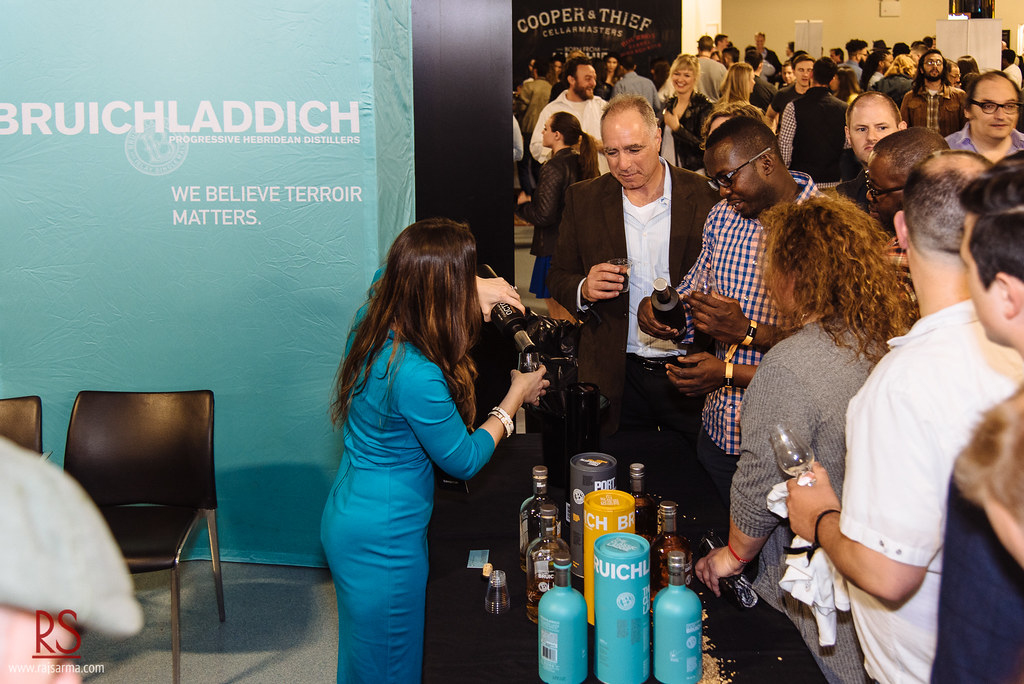 The team at The WhiskyX aimed to create an experience with all the best options of everything. More than 60 premium whisky brands from around the world hosted tasting led by brand ambassadors and distillers. To soak up some of that booze, there were food trucks parked all around to provide tasty whisky-paired dishes for attendees. 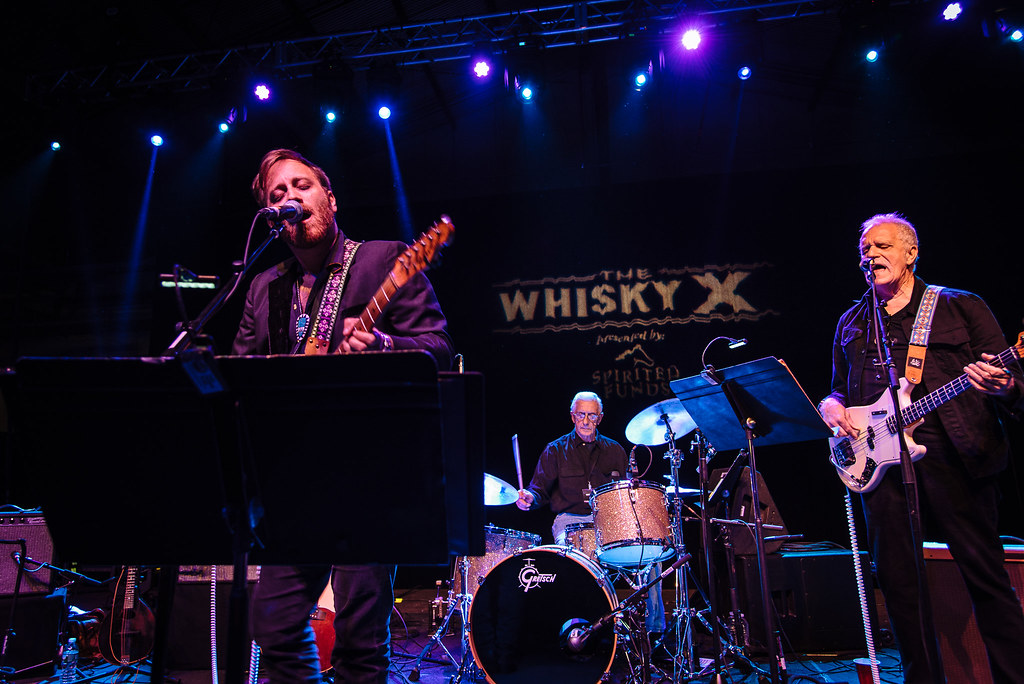 One of the highlights of the evening was an epic performance from Dan Auerbach of The Black Keys. He recently played a concert at the Music Hall of Williamsburg in May, and made an appearance at The WhiskyX and debuted some new music from his upcoming album, “Waiting on a Song.” 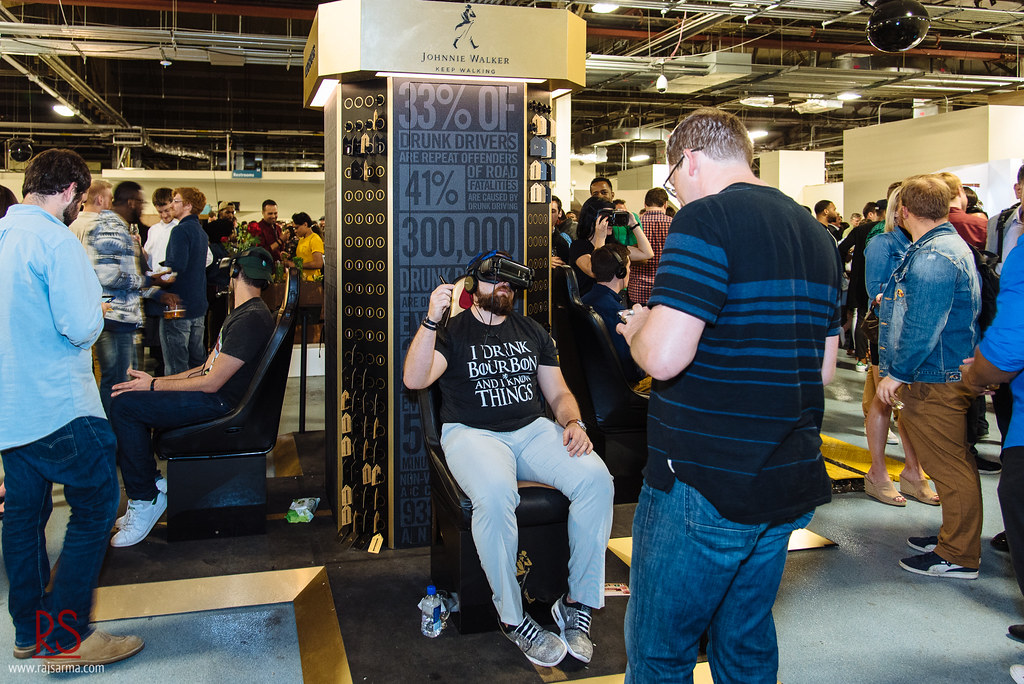 Other fun activities included barrel-making by US Barrels, haircuts by Brooklyn-based Blind Barber, gifts by Artisan Shaving, a WeWork Cafe, a Club Macanudo cigar lounge, and a pop-up store from Hudson Made, NY featuring their collection of modern apothecary products.