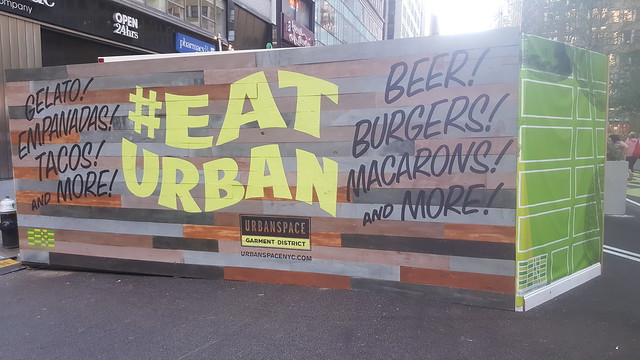 My husband and I went to check out Urbanspace Garment District which is located on Broadway between 39th and 40th Streets, currently running through July 20th (with the exception of Sundays).

It’s another delightful pop up outdoor venue of food vendors, though a bit smaller than the other ones we have attended.  There is some seating within the space, which has some added greenery, and they allow alcohol within certain sections … grab a bite to eat either at lunch or after work. 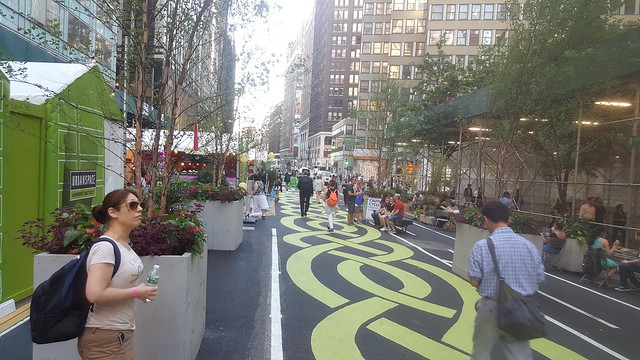 This is put on by Urbanspace and they do a few of these around the city throughout the summer.  They had put on Madison Square Eats which has since finished up for the summer but it will re-pop-up in the Fall from September 2nd through September 29th, and also Broadway Bites which runs now through July 14th and then again in the Fall from October 4th through November 10th.

The vendor list at Urbanspace Garment District wasn’t as extensive as the other pop-ups, but they had about 18 different food and drink vendors and definitely didn’t disappoint, especially on the dessert side.  I want to highlight some of our favorites, and I urge you to stop by before I closes on July 20th! 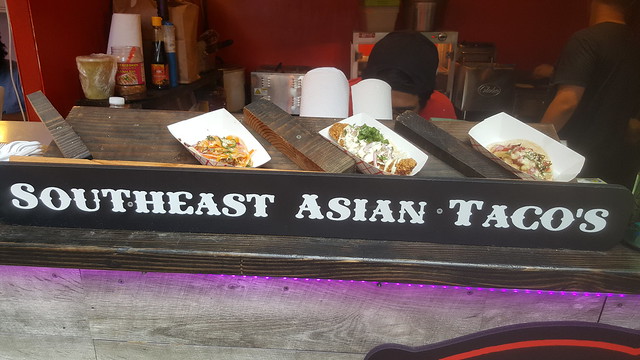 Tacos with a Southeast Asian flair … the Beer Battered Fish one was SO light and fluffy … please sir, may I have another? 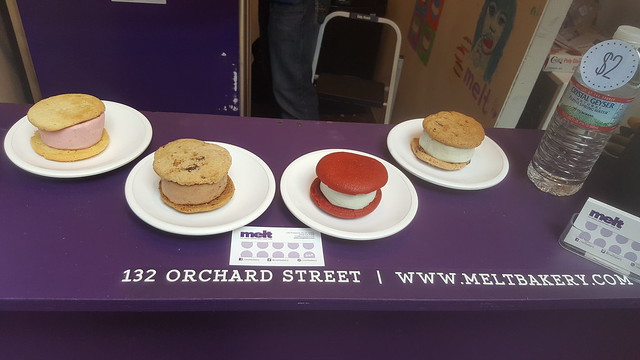 Whether you have an ice-cream sandwich from their all-the-time list or the monthly/seasonal rotational list you can NOT go wrong with this, dare I say it?, melt in your mouth deliciousness! 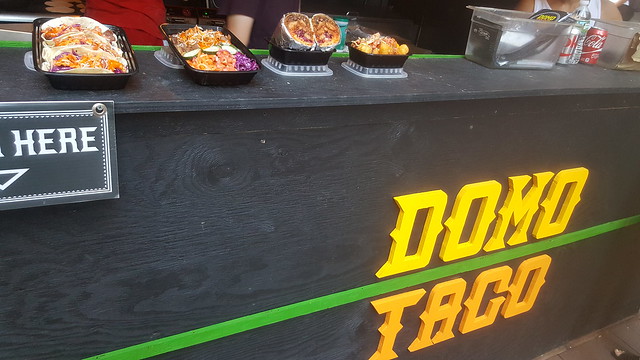 If an Asian dad and a Mexican mom had a kid, that would be Domo Taco … delicious combinations of flavors in both the meat and the toppings. 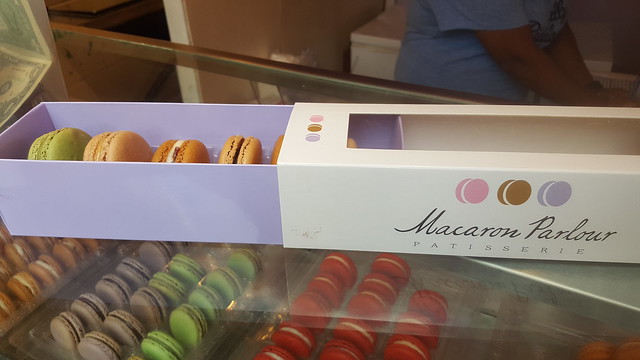 If you haven’t yet tried these French delights then where have you been?  There’s a flavor for even the pickiest of palettes, over 18 to choose from, with one more flavorful than the last. 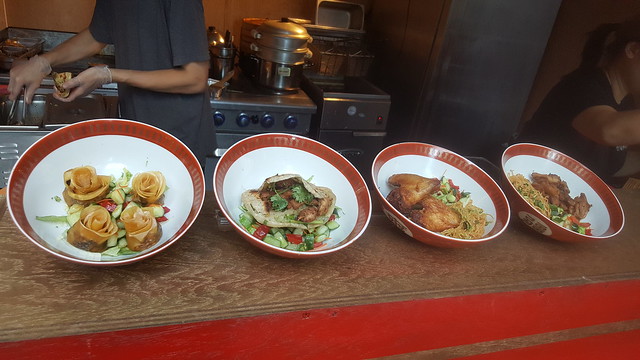 With this being the only place in NY to try this chef’s creations currently, the dumplings are not only art in it of themselves but tasty morsels as well. 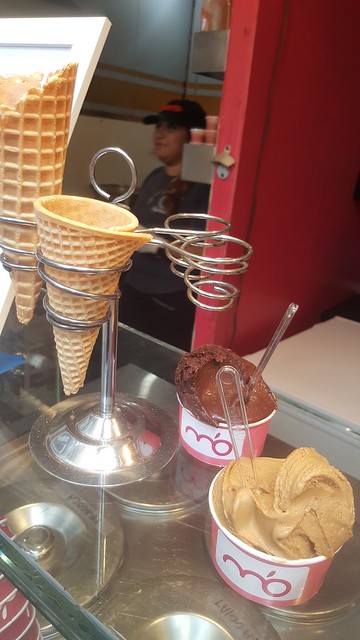 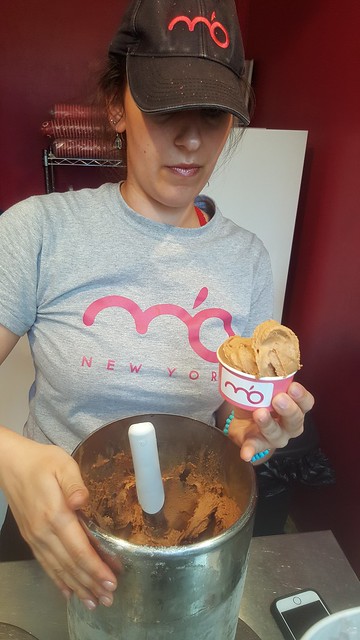 Just the right amount of creaminess, flavor and cold … some of the best we’ve had in NYC. 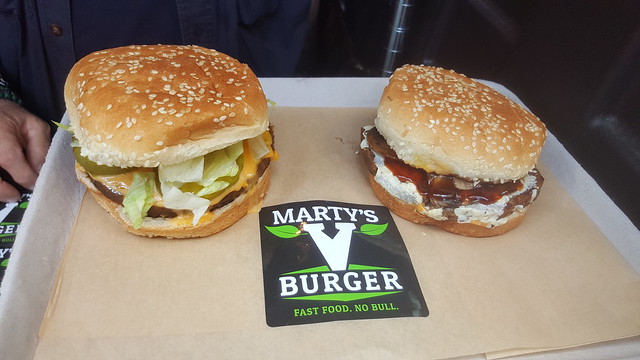 Classic American comfort food but with a vegan twist … their V-burgers are very light on the stomach and a nice change from the heaviness of meat.

A few other vendors were there too but I think some of our favorites we talked about above will be give you a good idea of what’s on offer at Urbanspace. If you miss out on this Urbanspace Garment District location in the summer, they will pop back up in the Fall of 2017 from September 18th until October 27th, so keep your eyes peeled!

Photos by Line J and Mike J for Socially Superlative