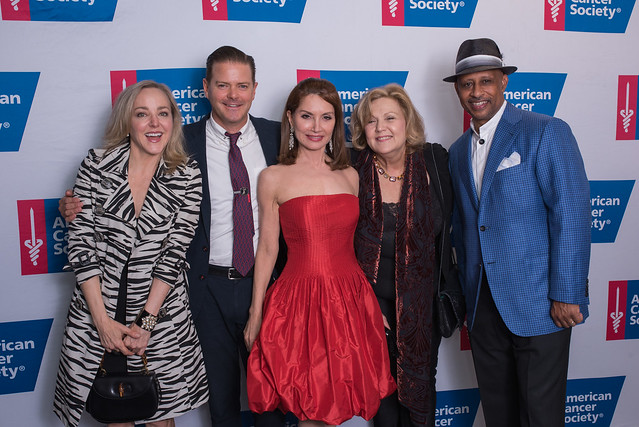 Last week my husband and I were invited to the American Cancer Society’s Taste Of Hope Comes to Broadway. It was a nice experience of mingling in an intimate setting, as it was in a private home (which is for sale, by the way, should you be on the market for a beautiful triplex in the heart of the Theater District on West 47th Street), with private catering and hosts that were very easy going and welcoming. 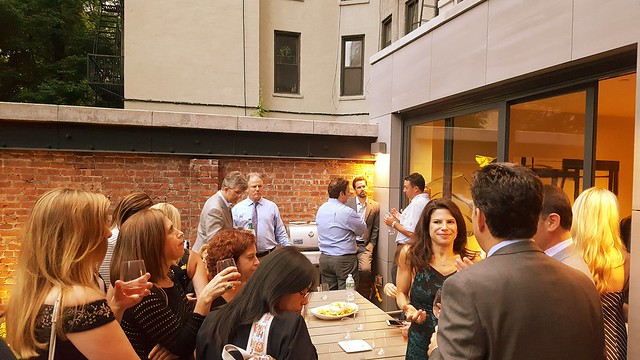 It was a very low key event, just for people who had a few extra dollars in their pocket to participate in the raffle at the end of the night.

The food was sublime. We tried the tuna tartar and pork taco from Toloache and duck dumplings along with their Matcha Corn ice-cream sandwiches from Delicatessen. The food was drooling good. My favorite was the tuna tartar: I was ready to grab a bucket, fill it up with tuna tartar and run out the door. But the Matcha cookies around the corn ice cream was divine. Not sure how they made that so delicious. Perhaps they would not mind sharing the recipe? 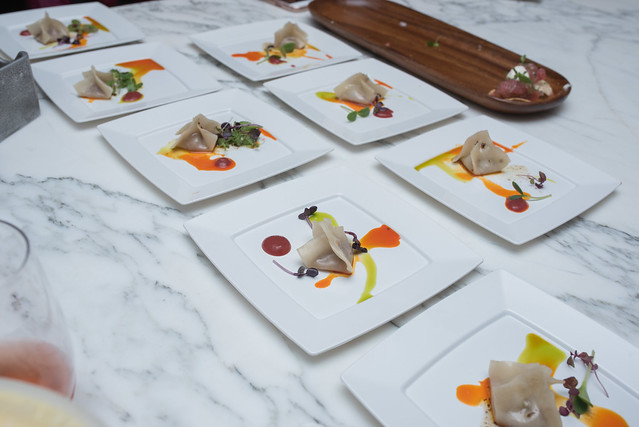 It was to be a star specked evening and we were not disappointed. We noticed Richard Kind, Ruben Santiago-Hudson, Lawrence O’Donnell, Geneva Carr, Alysia Reiner, and philanthropist Jean Shafiroff. 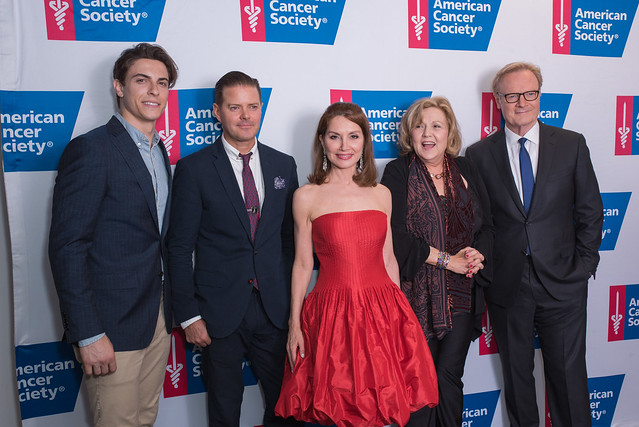 It was a great evening and perfect for a Monday night. If you have never attended a Taste of Hope event, there is no excuse. The food is delicious, the people are great and who does not want to kick cancer’s ass? Come join us next time!