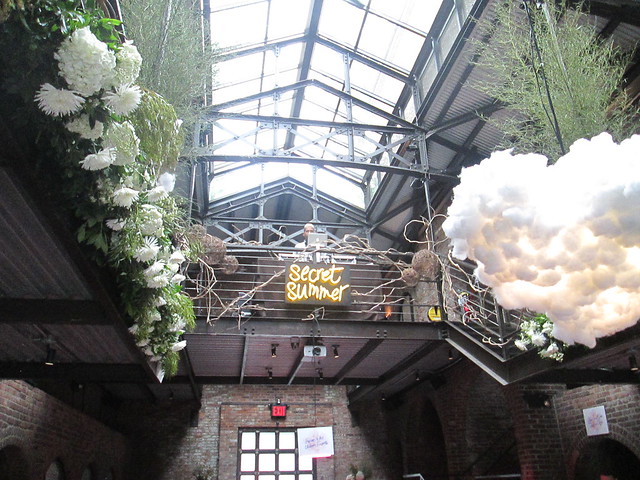 Secret Summer NYC returned to The Foundry in LIC for a cocktail oasis. As someone who has lived in Queens for almost a decade I not only appreciate the occasion for what it is, but that is also brings more visibility to how beautiful the borough can be. The coveted ticketed event is a soiree that many beverage aficionados flock to each year. 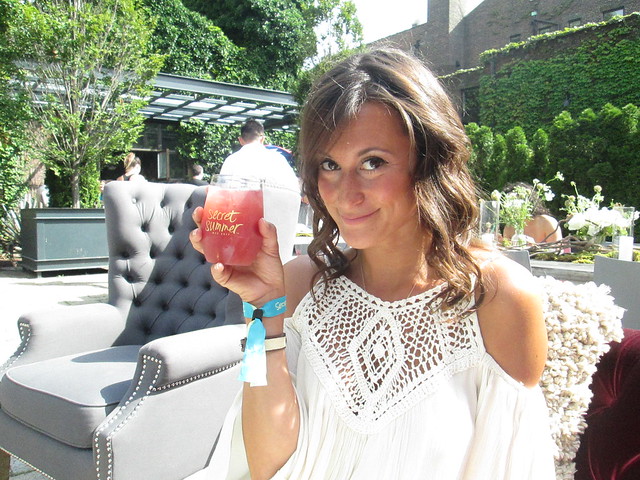 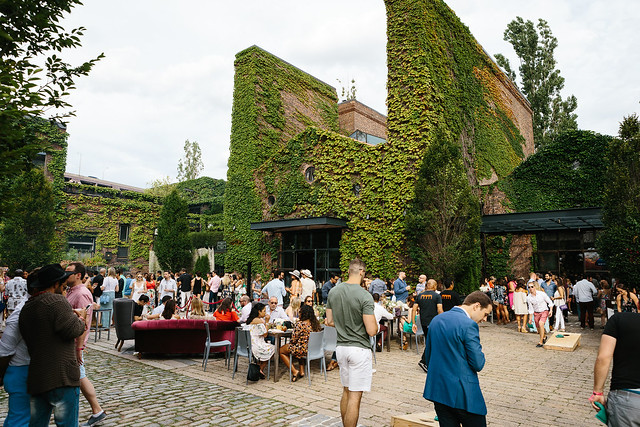 Drinks were carefully crafted with the whimsical event in mind and each spirit had a location so that you could track down a bevi that tickled your fancy. We began our evening by trying the Figgedaboudit by Zacapa 23 Rum in the Greenhouse and were elated when we found out that we could bring the coconut glasses home!

The Herradura Tequila beverage, Stone in Love had smoky notes from chipotle and herbaceous due to the cilantro agave.  The Peony Vodka cocktail screamed summer and was extremely easy to drink given yellow watermelon was the second most prominent ingredient. 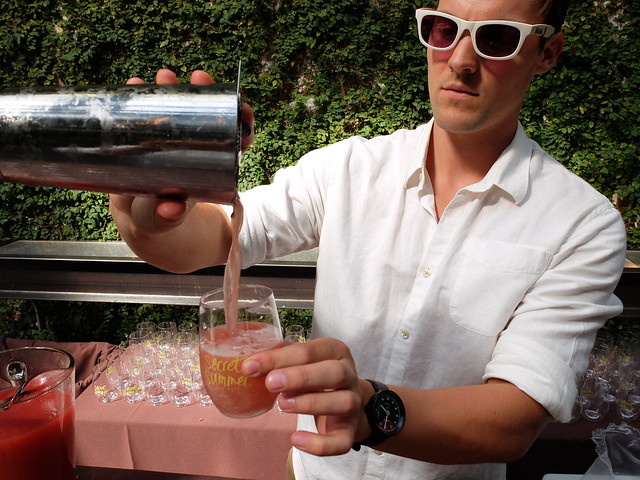 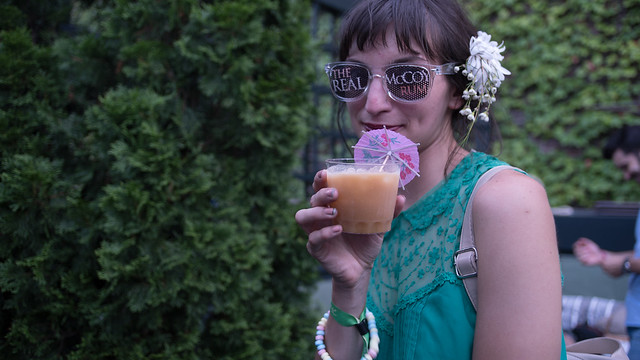 We also loved the location of the Real McCoy Rum on the Terrace and the cocktails that accompanied it were probably our favorite of the night. Not to mention the name of the cocktails was “Another Night, Another Dream,” and we love a good ‘90s reference.  We also enjoyed learning the history of how the spirit came to be produced. 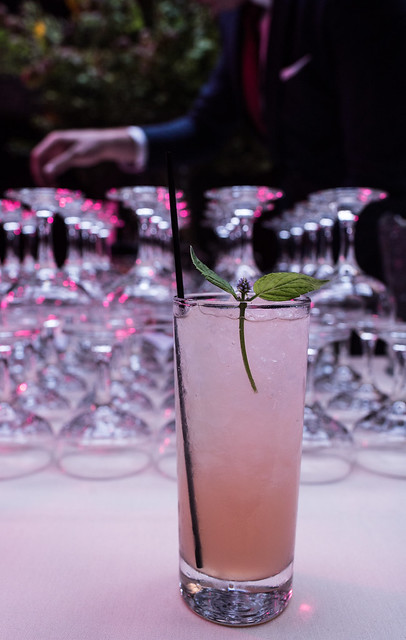 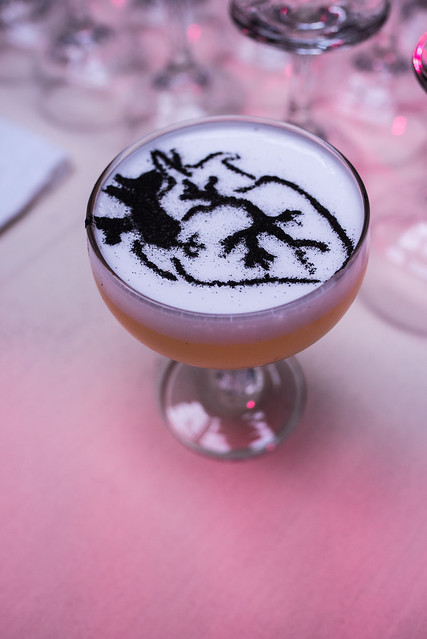 For those that worked up an appetite, food trucks also lined the perimeter. Luke’s Lobster, another staple of summer was present, in addition to food truck favorite Wafels & Dinges,. For those with a big appetite Big D’s Grub Truck had large portions and Pulperia had a station where they were making fresh fish tacos on a grill.  To end on a sweet note, there was a plethora of candy at Handsome Dan’s candy table. 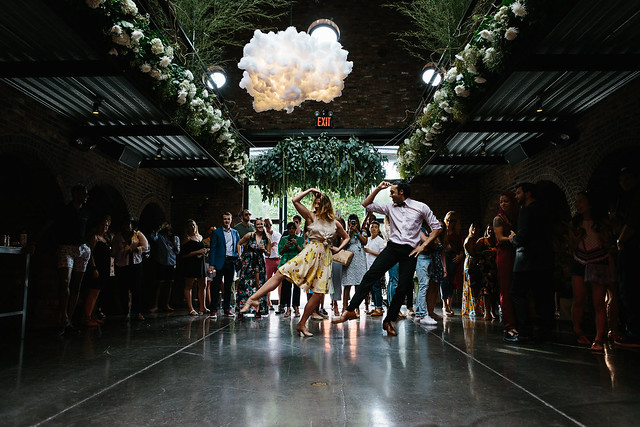 In addition to the many cocktails and food, the event also featured activities for attendees of the festivities. Anthony Kieren painted watercolor portraits of partygoers in their Sunday best and made us personally look like we were straight out of a Disney book. Anna Lansdon Art offered fanciful “face painting,” which turned everyone into mythical creatures. 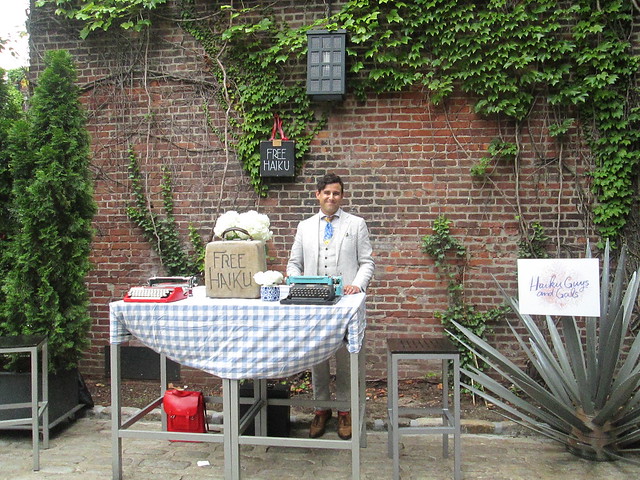 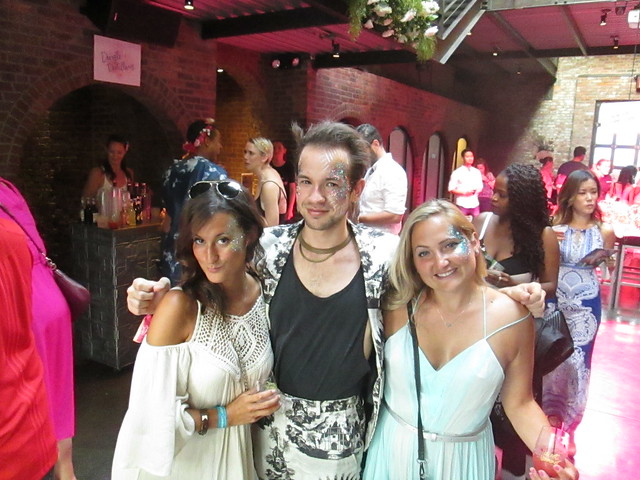 And what would a Secret Summer Party be without the entertainment. DJ Kieren Taylor and DJ Ryan Vandal kept the music pumping during the majority of the event from their booth overlooking partygoers. Every so often dancers would appear and everyone would stop what they were doing to watch. Drumadics also closed out the night and got everyone riled up before departing.

Secret Summer NYC is the party of the season that we look forward to every year. We can’t wait to see what’s in store for us next year! 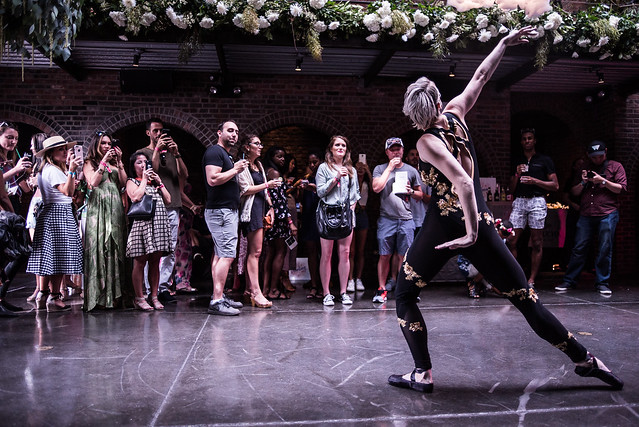