Take Your Bae to Sushi By Bou 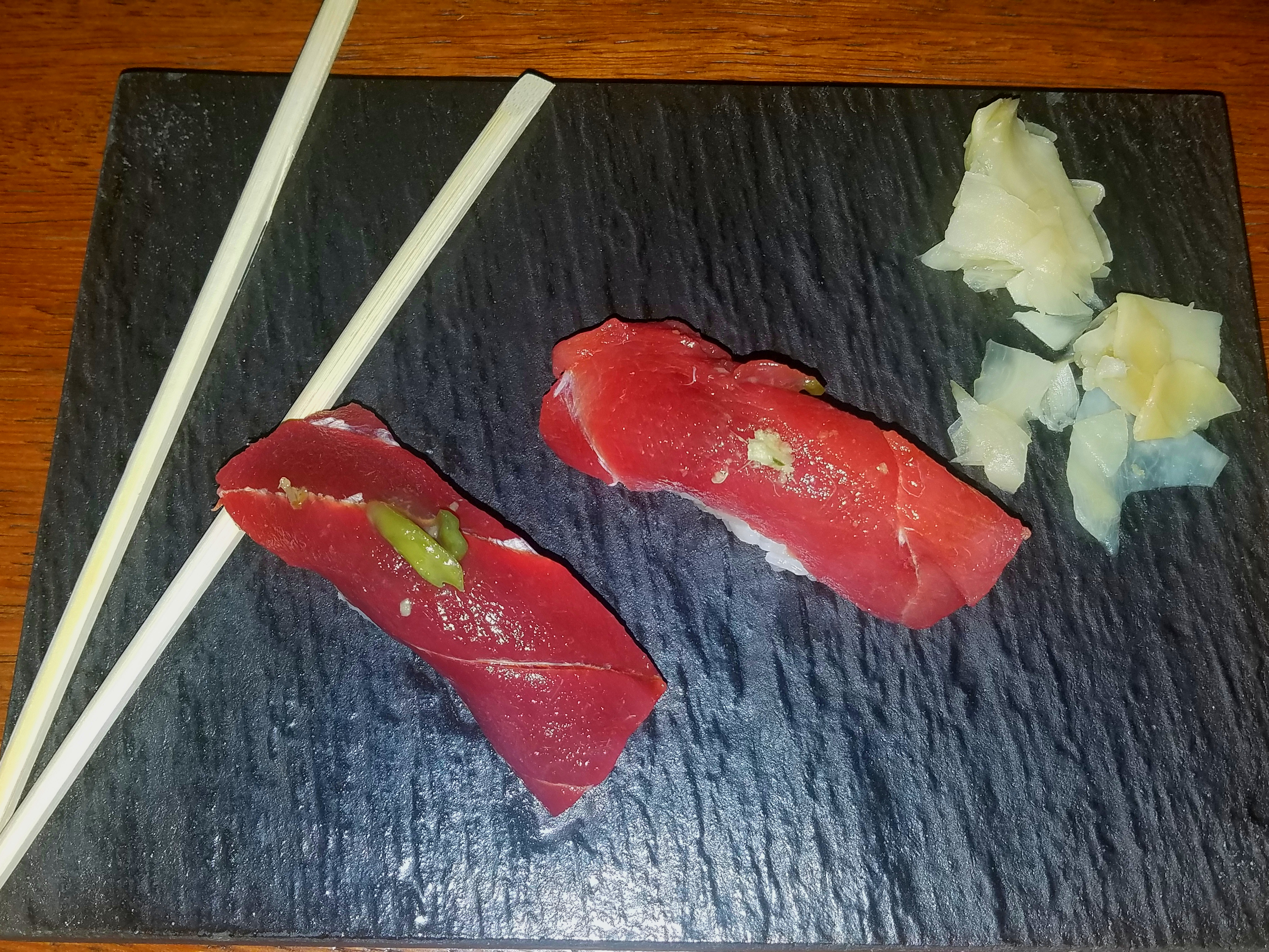 The creations served at Sushi By Bou aren’t your average two-for-one rolls from Seamless that need copious amounts of spicy mayo in order to be enjoyable. This is a 30-minute, 12-piece omakase experience situated in of all neighborhoods, Midtown West, right under the Sanctuary Hotel. 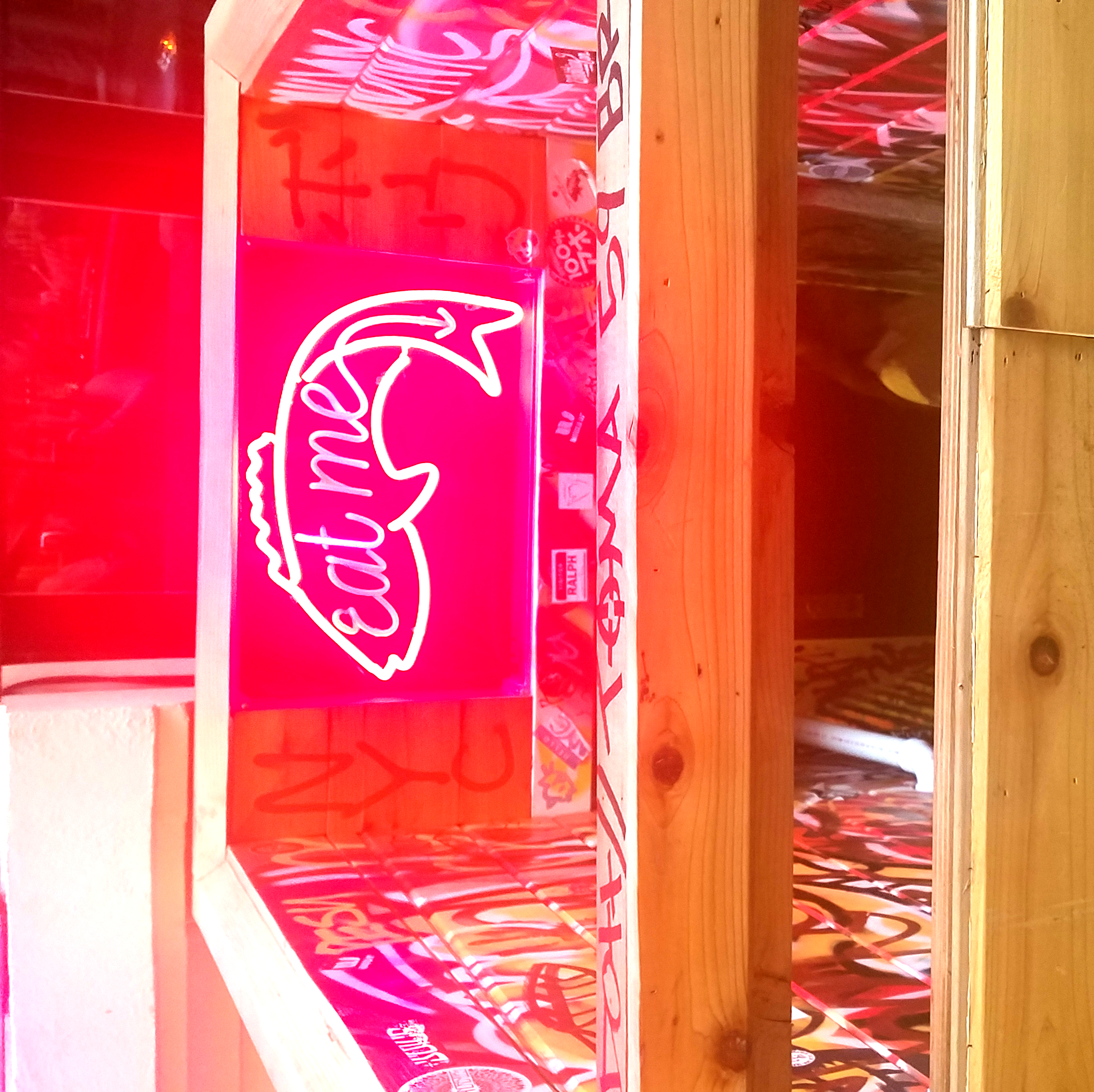 If you calculated correctly, that is two and a half minutes to savor each creation being prepared in front of you by Chef David Bouhadana, aka Bou. This accelerated and intimate affair (only six seats) will run you $50, and witty banter from the Chef comes at no additional cost. 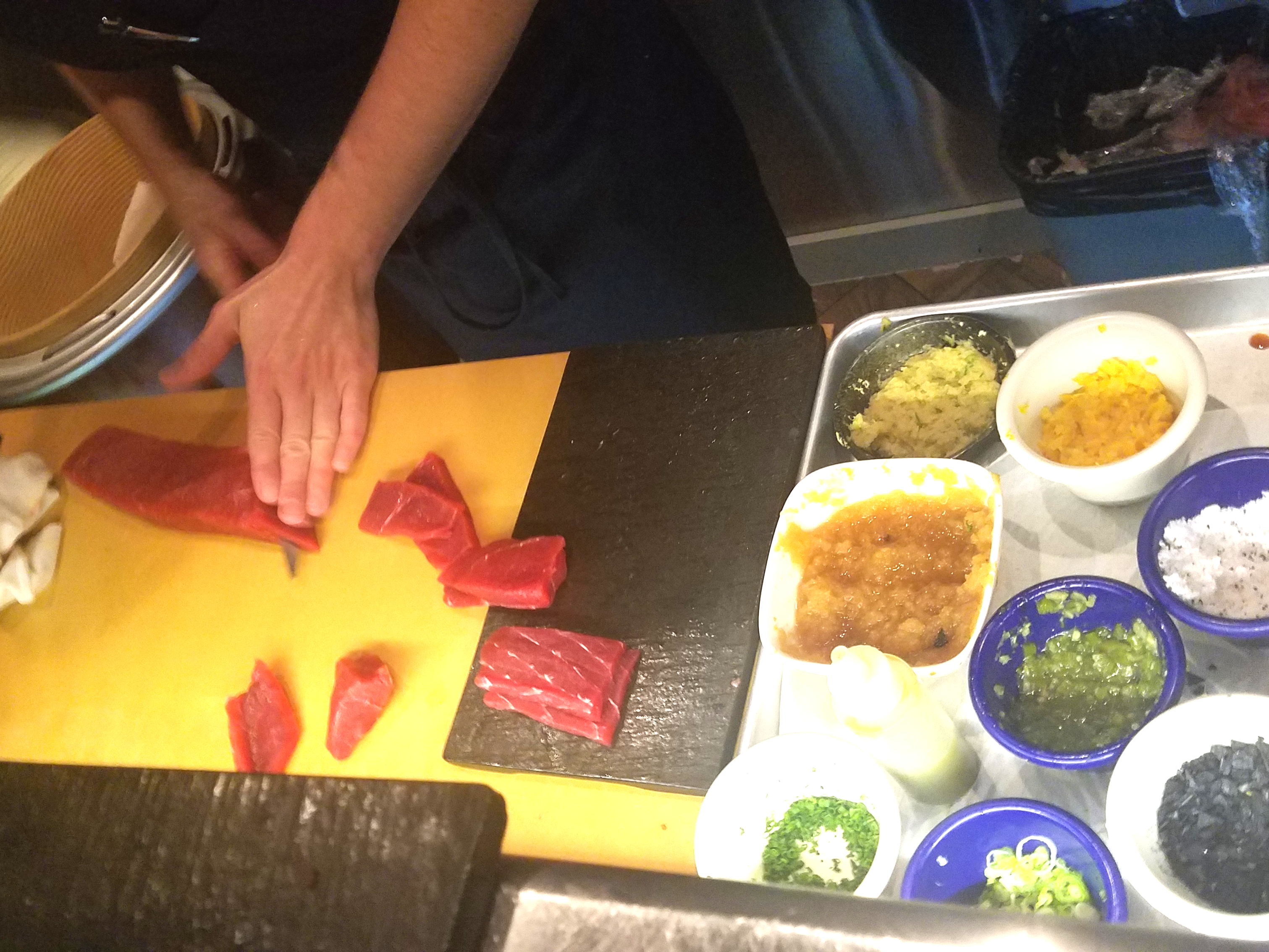 Who is this chef that wants you out of his restaurant in just 30 minutes time? Sushi By Bou is the brainchild of David Bouhadana who stumbled into the world of sushi back when he was an 18-year-old waiter in Florida. This Jew from Boca found his calling and spent his early 20s training in the Kansai region of Japan, learning from the masters and perfecting his craft.

After his tenure in Japan he returned to the states and began to make a name for himself in the kitchens of New York City including Sushi Uo, Morimoto, Sushi Dojo, and Sushi on Jones. He’s for himself recreated Japan’s authentic fast-casual omakase concept with his own signature style. 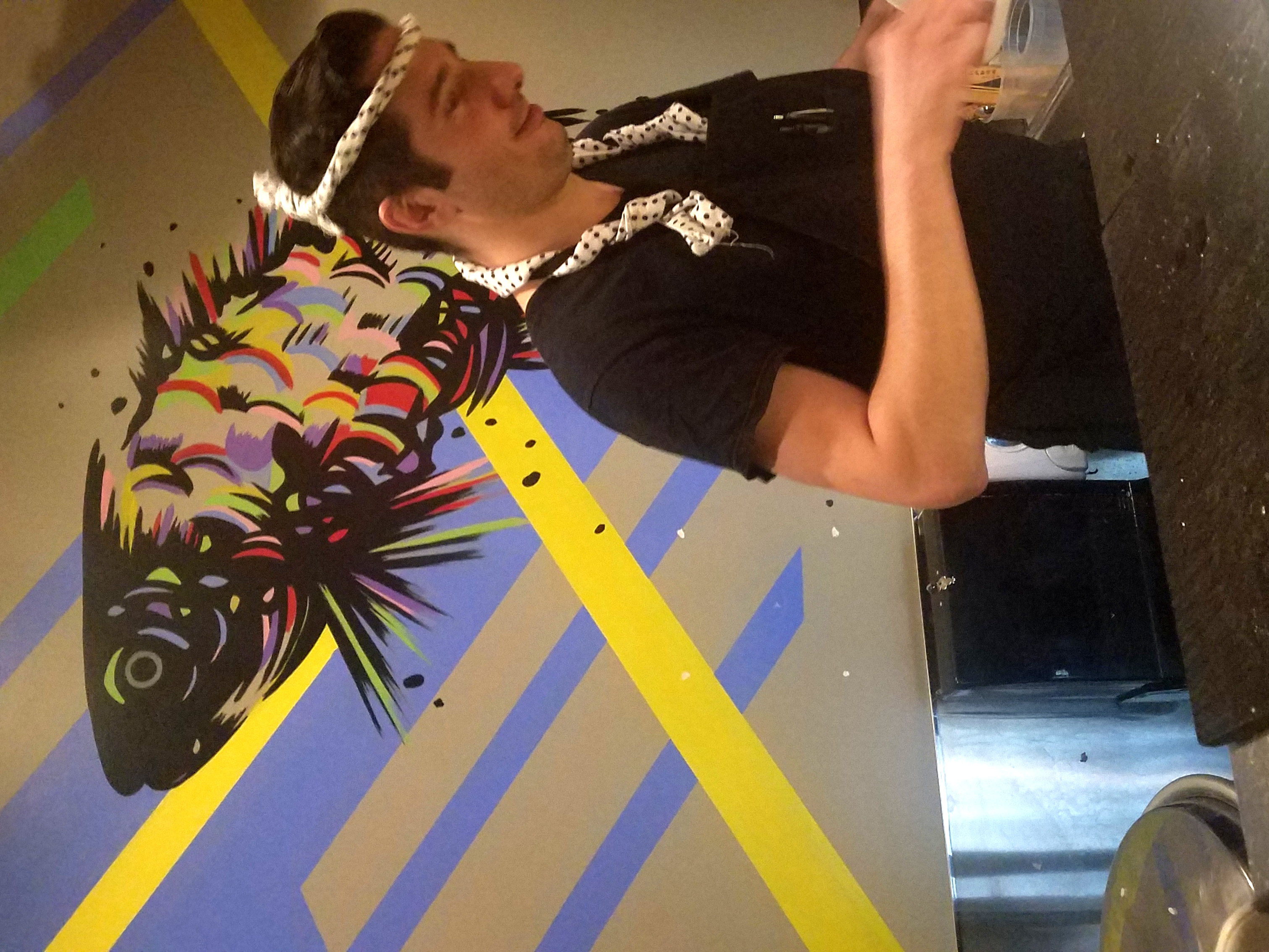 Every minute of the Sushi By Bou experience is calculated perfectly. Chef David is a wizard behind the counter and its damn near impossible to take your eyes off of him as he uses lightning speed skills to create your sushi. The cadence of your meal has been set by Chef and you are served the sushi in an order that makes sense for your palette. The pieces of sushi are not over the top. Instead the focus is on the few but fresh ingredients that are used to make the perfectly portioned pieces. 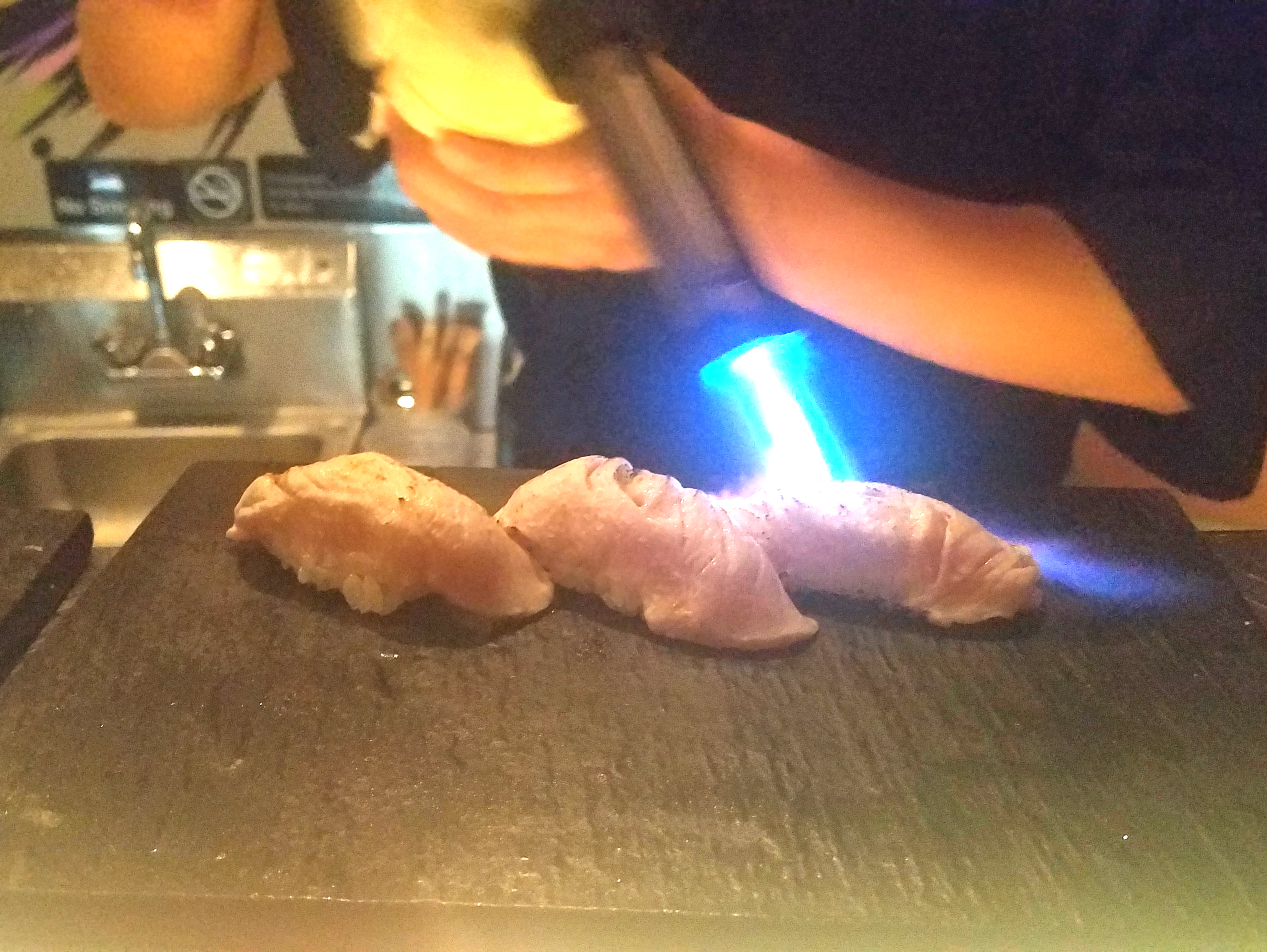 “Keep it simple,” shared Chef. “It’s all about the ingredients. Fish and rice.”

The chefs painted the sushi with sauce like the artists they are. Ever so carefully they molded the sushi. If the shape wasn’t to their liking they would quickly pull it back behind the counter and gently resculpt. Some of the standout pieces included: 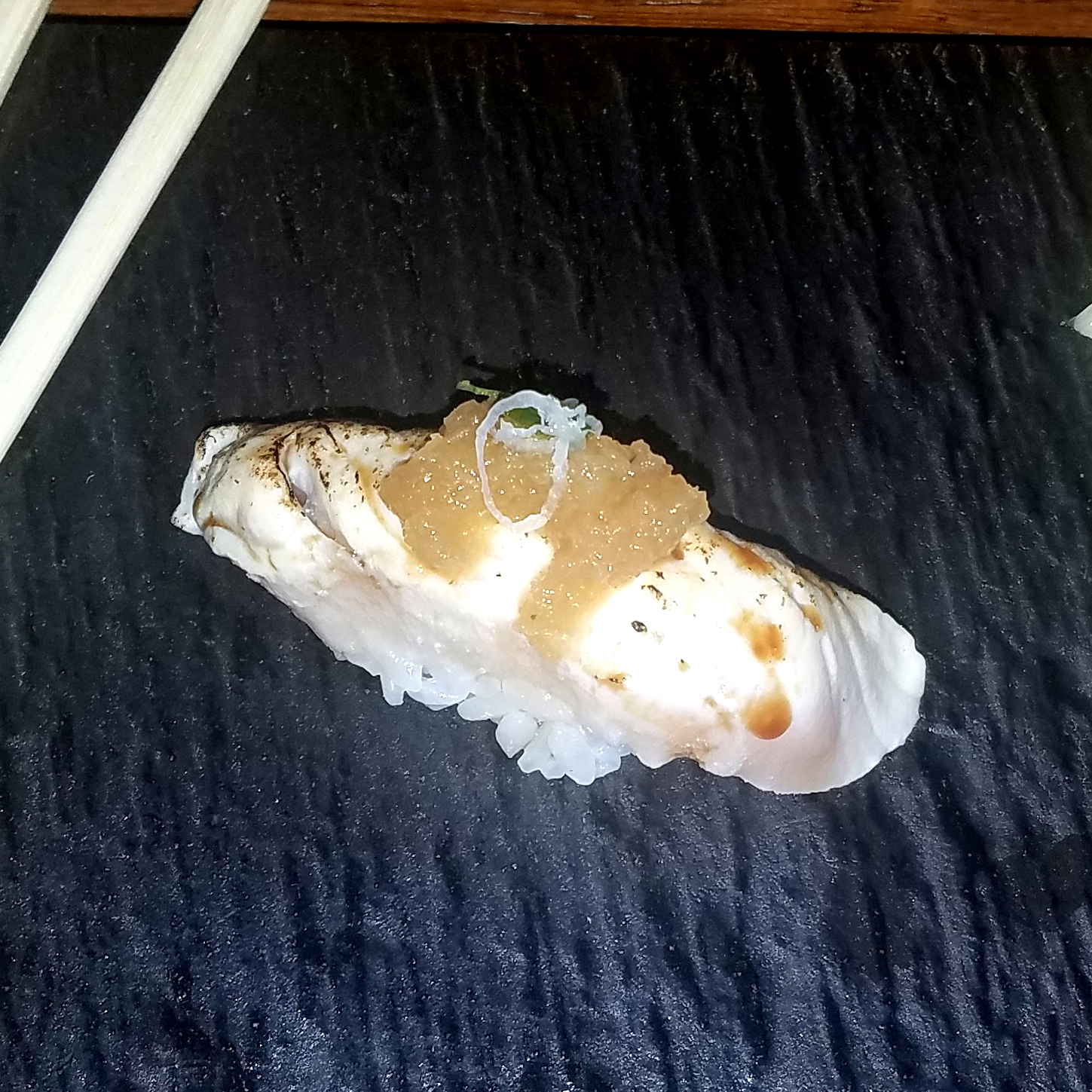 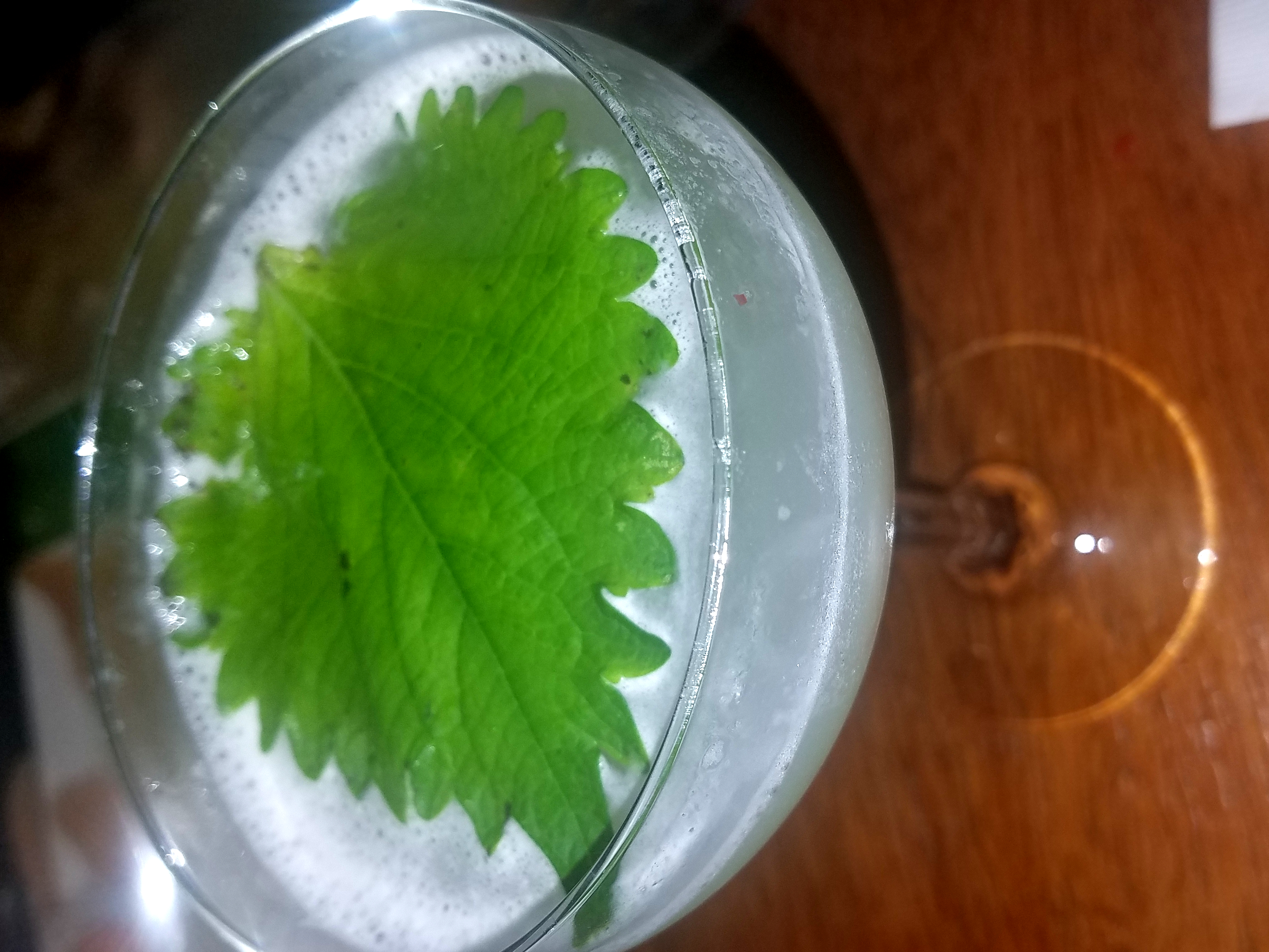 When guests eat this caliber of sushi, they want to come back for more. The fish might not be on the highest end of the spectrum, but it’s also not your average catch. The Chef has found the middle ground where you can come and enjoy good sushi any day of the week without feeling guilty.