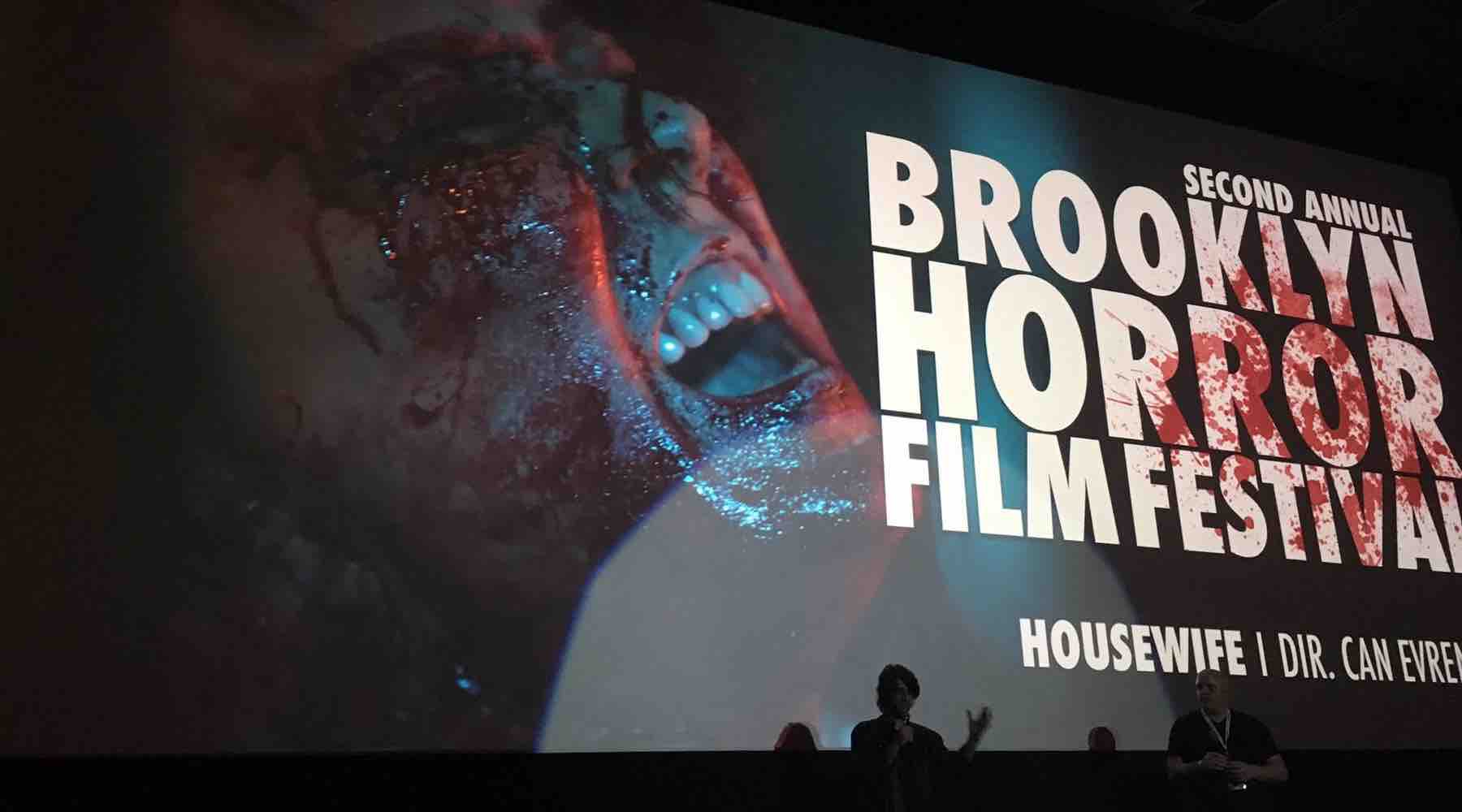 What’s scarier than ridin’ the L to Brooklyn, taking your chances with delays, sick passengers, stinky hobos and all the other fun stuff that goes along with a daily subway ride in the Big Apple? Not much, but if you are a real New Yorker it shouldn’t phase you one bit. What’s really scary is the annual Brooklyn Horror Film Festival, now in it’s second year. Talk about sick & twisted. My girlfriend and I covered it again this year with Socially Superlative and had a gory good time.

This year there were 20 feature films and 17 shorts in the festival’s competition. We saw many of them but here are a few of our favorites. 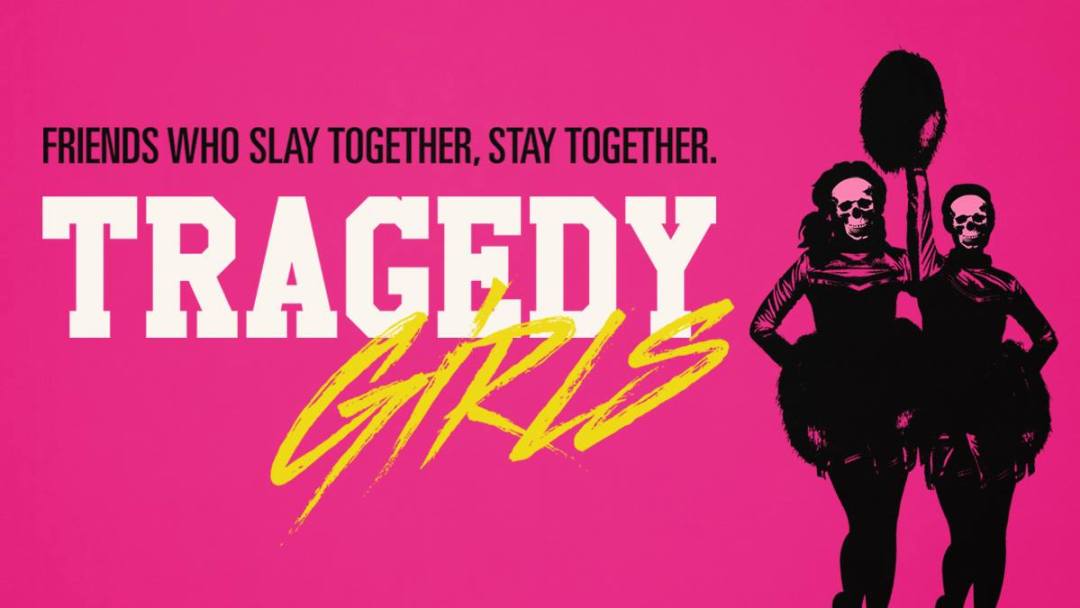 Tragedy Girls was simply delicious. Without giving to much away, the film centers around two high school best friends and social media stars Sadie and McKayla who are secret serial killers. I may sound like an old fart, but I sure don’t remember my high school being like this. Actresses Brianna Hildebrand (who you may recognize as Negasonic Teenage Warhead from DEADPOOL) and Alexandra Shipp gave truly fun performances. 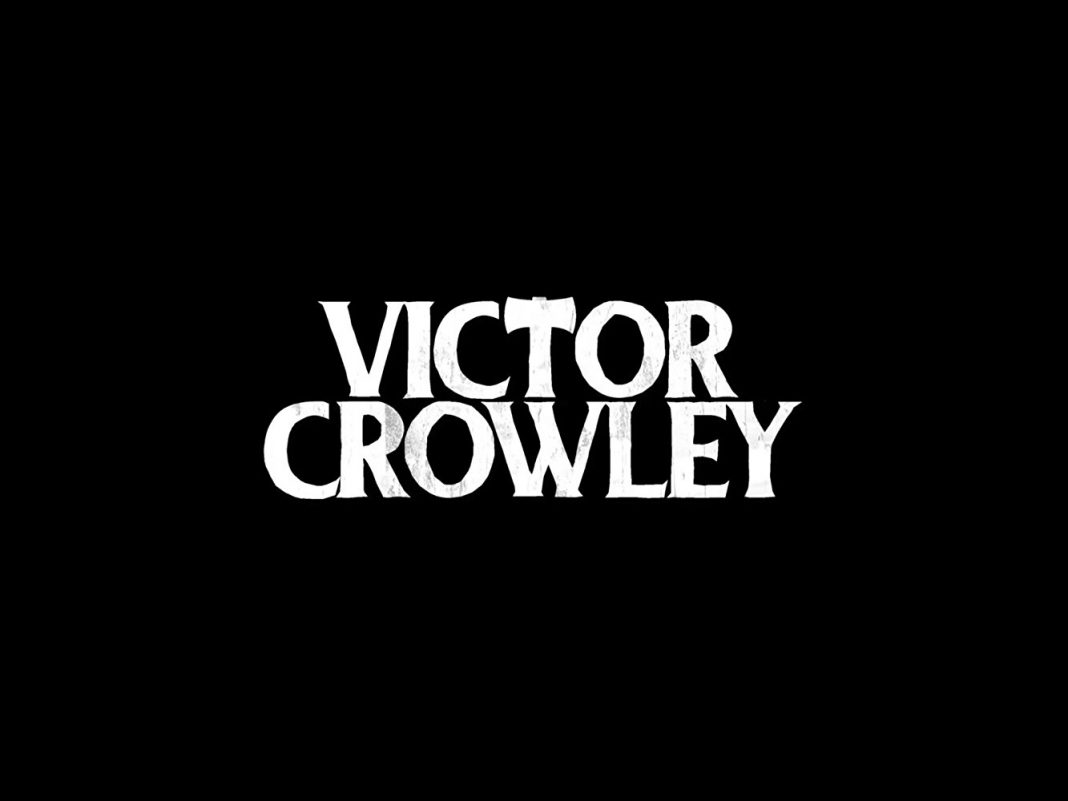 Next up is the backwoods bayou New Orleans legend Victor Crowley, who you may remember from his earlier slasher films Hatchet (parts I – III). Never one to disappoint, Victor, aka Kane Hodder (who also plays your favorite psychopath Jason Voorhees in four of the Friday the 13th films), comes up with some new creative ways to slay, which I’m sure you’ll all approve of. 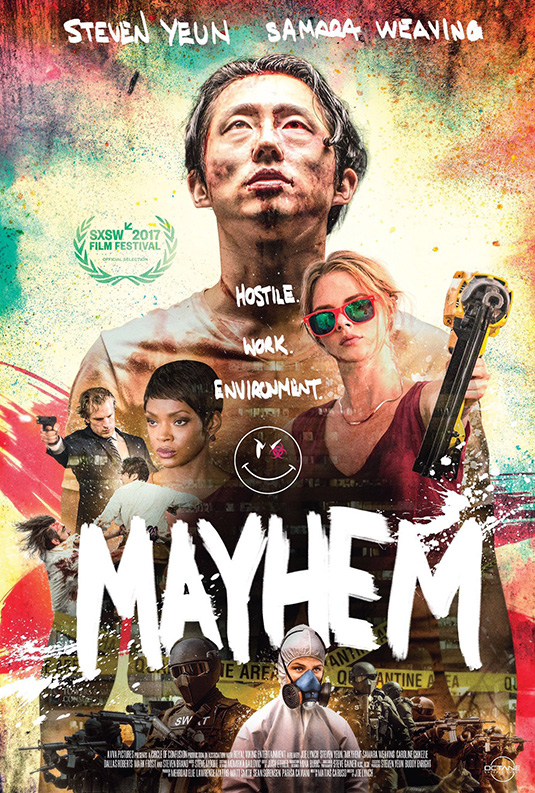 My favorite film of the festival was the workplace-gone-wrong masterpiece, MAYHEM. Fans of The Walking Dead will wanna see it too as it stars our beloved Glenn, aka Steven Yeun, as the hero who shows us yet again how he can take a serious beatdown but get up and give it right back (and yes, he still has both his eyes and skull intact).

The premise of the film is the ‘ID7’ virus, which causes its victims to lose all self-control and turn violent. Well, when the virus is found where Steven works the building is quarantined as the illness turns the trapped employees into raving, murdering maniacs. It’s something that each-and-every one of us can relate to. It also stars the ultra-sexy Samara Weaving (yep, she’s Agent Smith’s hot daughter), who you should also check out in the new truly entertaining horror-comedy The Babysitter on Netflix. 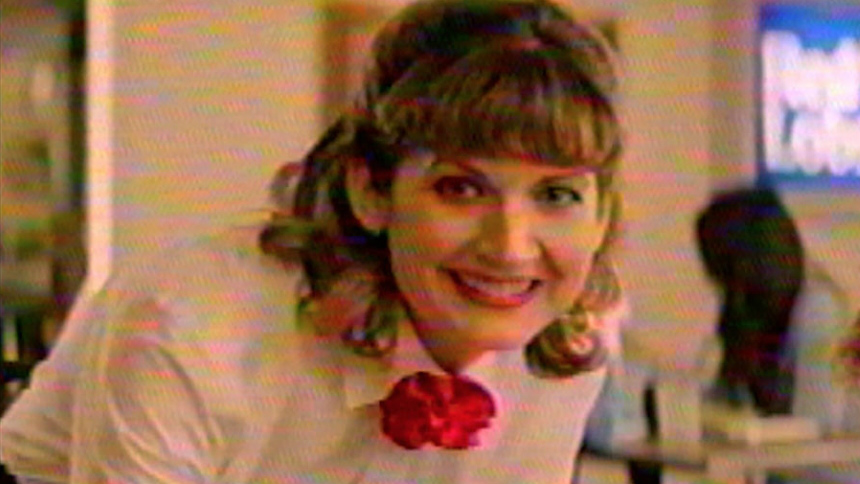 For the film shorts, my favorite was Director Robin Comisar’s 7 minute gem, Great Choice. How can a story about a woman who finds herself trapped within a Red Lobster commercial that won’t stop not be a winner? 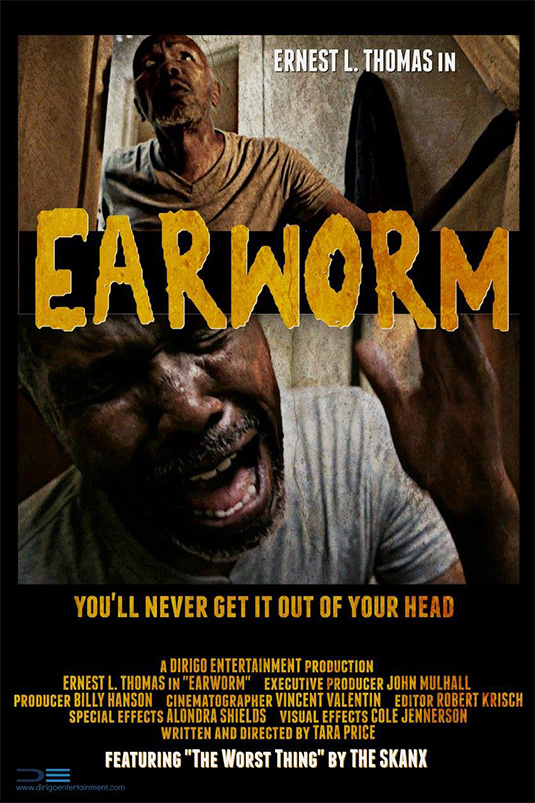 My girlfriend’s favorite short was Earworm, a story about piercingly loud music that continually disrupts a man’s sleep. Sound familiar? If not then you are not a true New Yorker.

We enjoyed all the features and shorts we saw and congratulate all the winners although in our book they all are. We’re looking forward to returning next year! To read our review of last year’s festival, please click here. 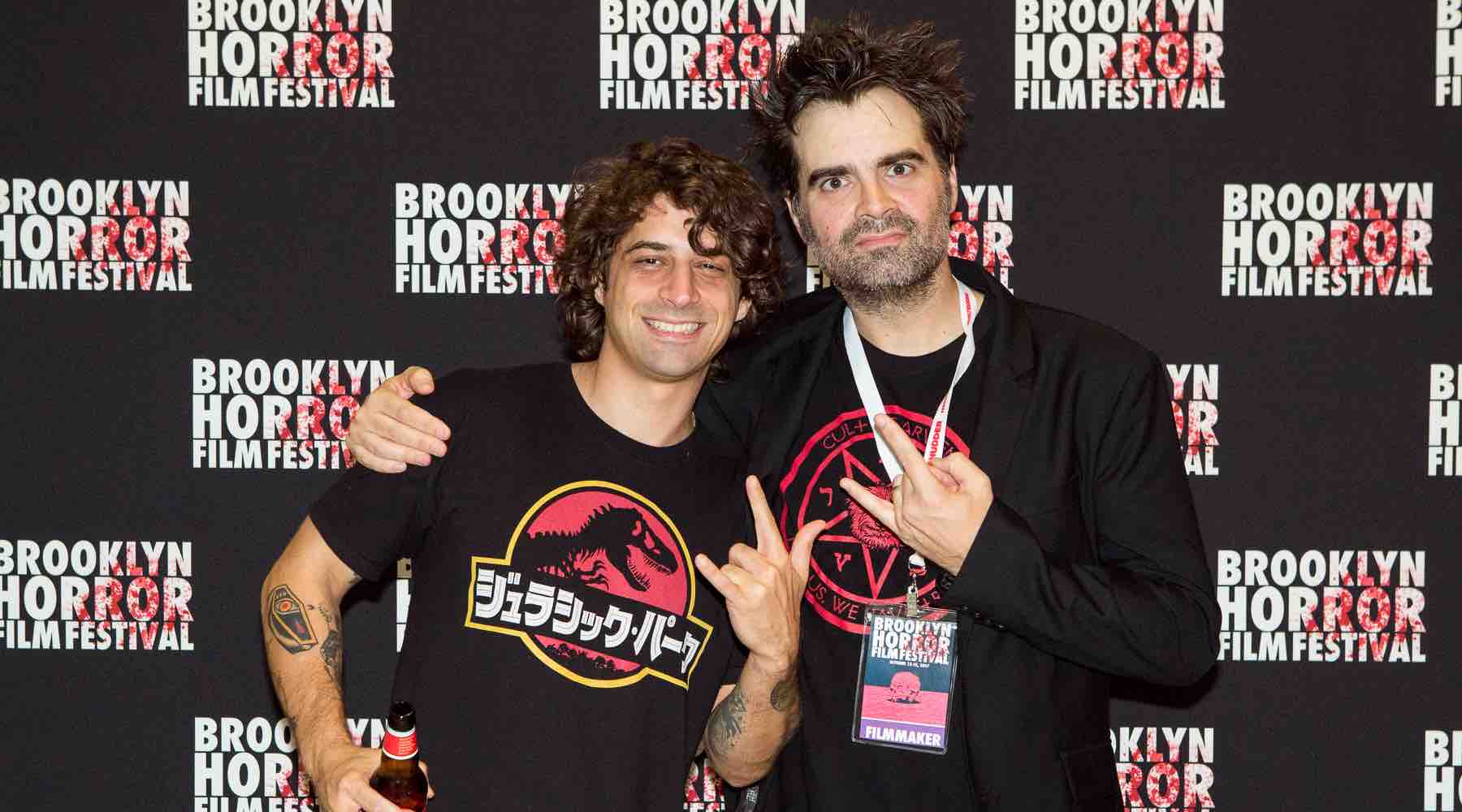 This year’s feature jury consisted of Ashlee Blackwell, founder and writer at Graveyard Shift Sisters, and Joshua Rothkopf, Global Deputy Film Editor and Senior Film Critic at Time Out New York, and member of the faculty at NYU’s School of Continuing and Professional Studies.

Twenty films were in competition, and our jury awarded honors in nine categories, with Best Picture being presented to Tyler MacIntyre’s internet-age slasher TRAGEDY GIRLS and Best Director honoring José Pedro Lopes’ outstanding work on THE FOREST OF LOST SOULS.

The Brooklyn Horror Film Festival (BHFF) is a competitive international film festival showing nothing short of the best in badass genre film. In addition to their screenings, they have parties, Q&A’s with filmmakers, panels, events, food & drinks and more. The directors of BHFF are committed to celebrating the art of horror filmmaking and are focused on pushing horror’s boundaries to challenge the genre’s preconceptions.