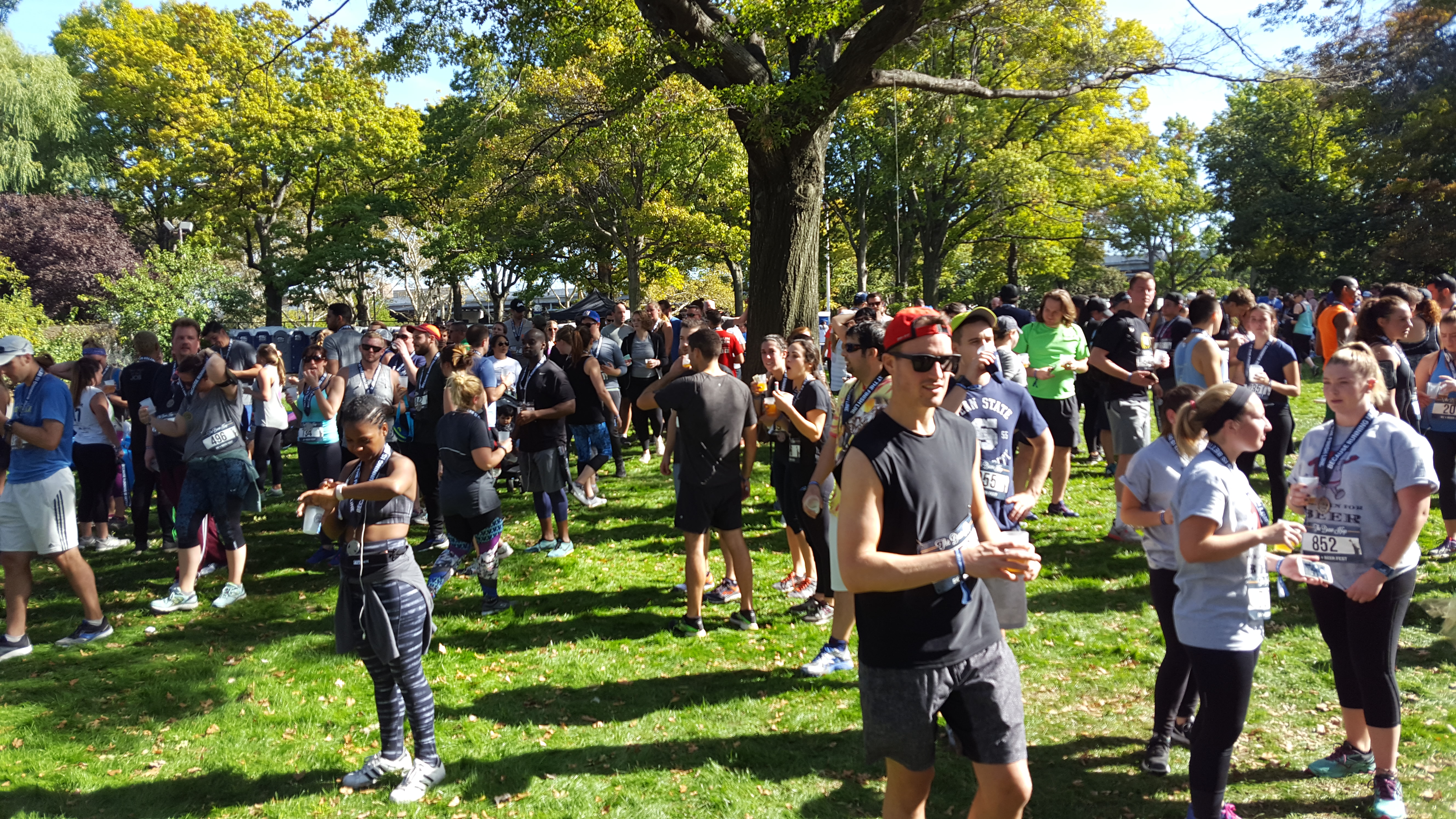 Socially Superlative was invited to participate in the New York City Brew Hop 5K that took place on October 21st. As I am an avid 5K runner, I was so excited about it and was ready to race! Unfortunately, I woke up with a terrible crick in my neck, so there was no running, but that would not keep me away from the atmosphere among runners and craft beer. 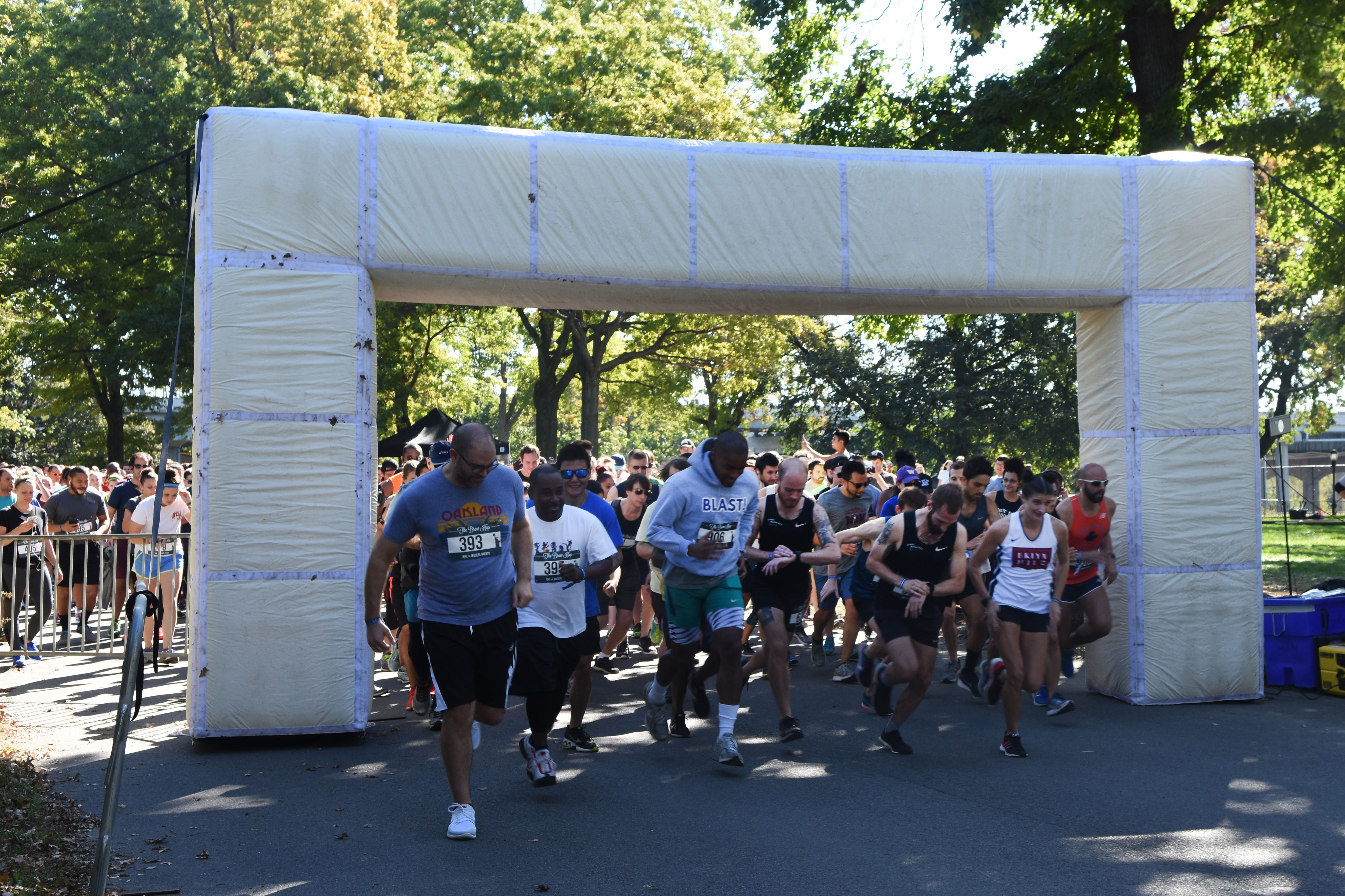 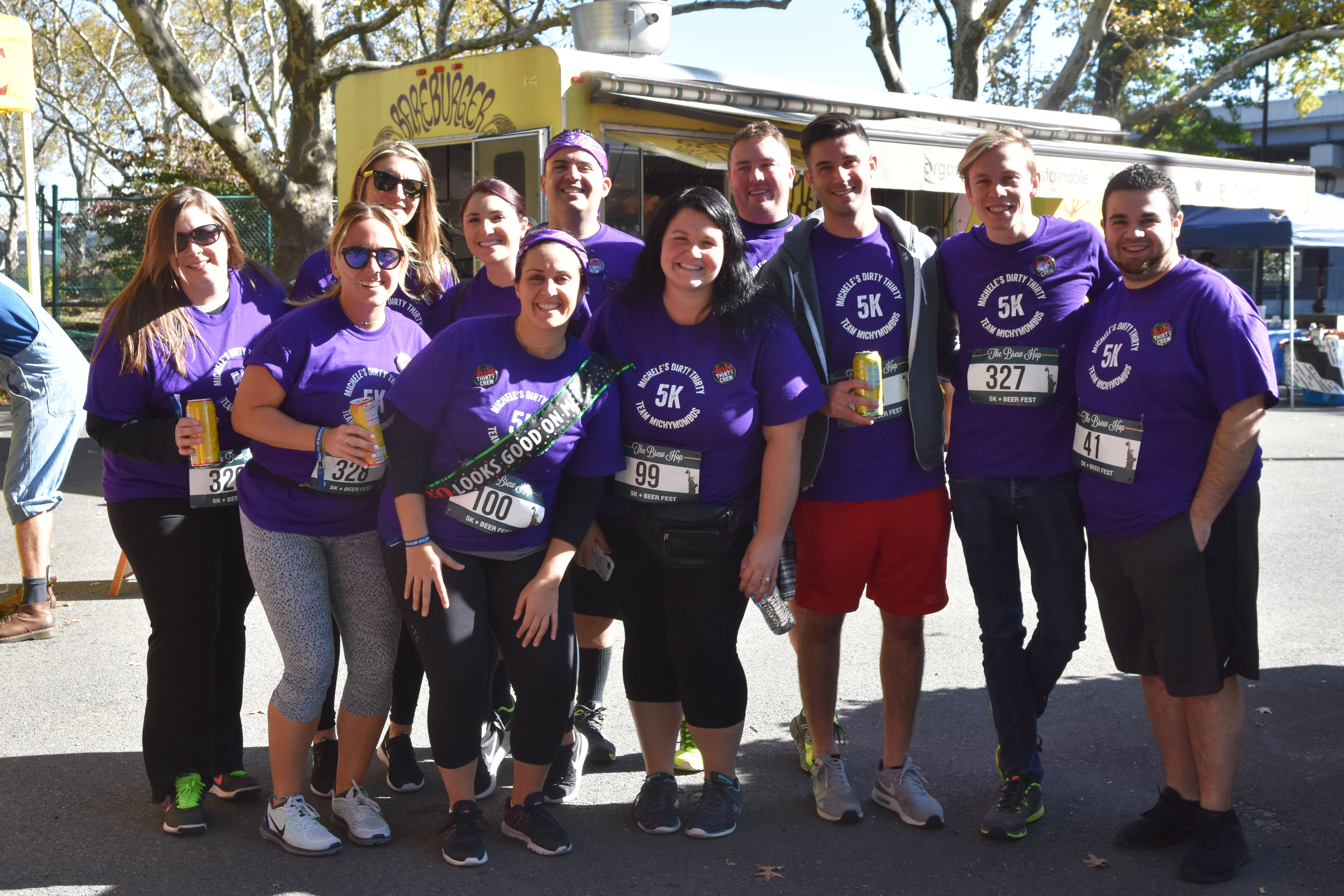 First of all, who ever thought of mixing 5K and craft beers has my support! And even better, the race was for non-profit organization Oceanic Global. Oceanic Global is a non-profit that taps into universal passions of art, music and emerging tech to educate individuals on issues impacting our oceans and provide them with solutions for driving positive change. They create immersive experiences that engage local communities, generate measurable impact, amplify the efforts of synergistic groups, and ignite global action. 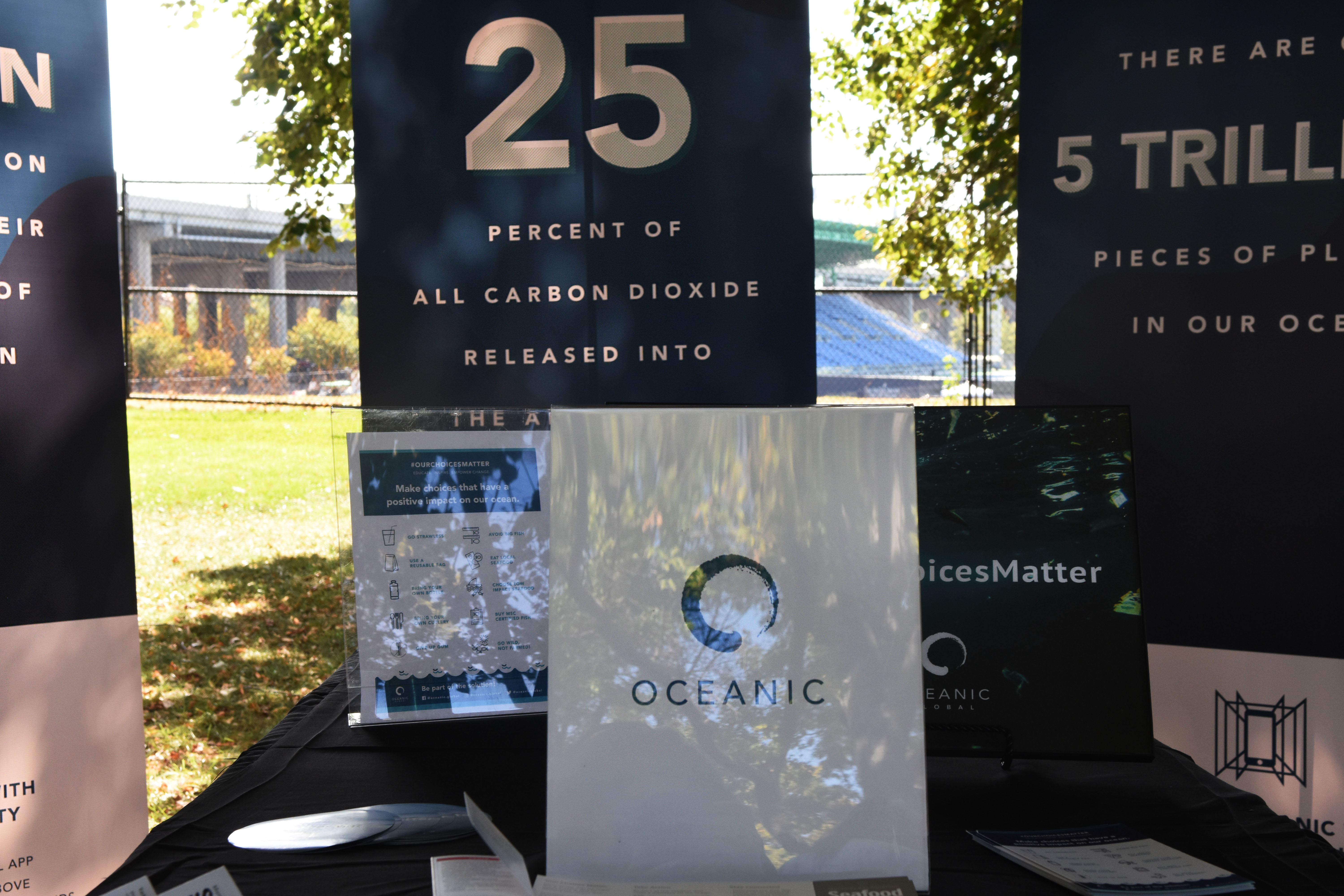 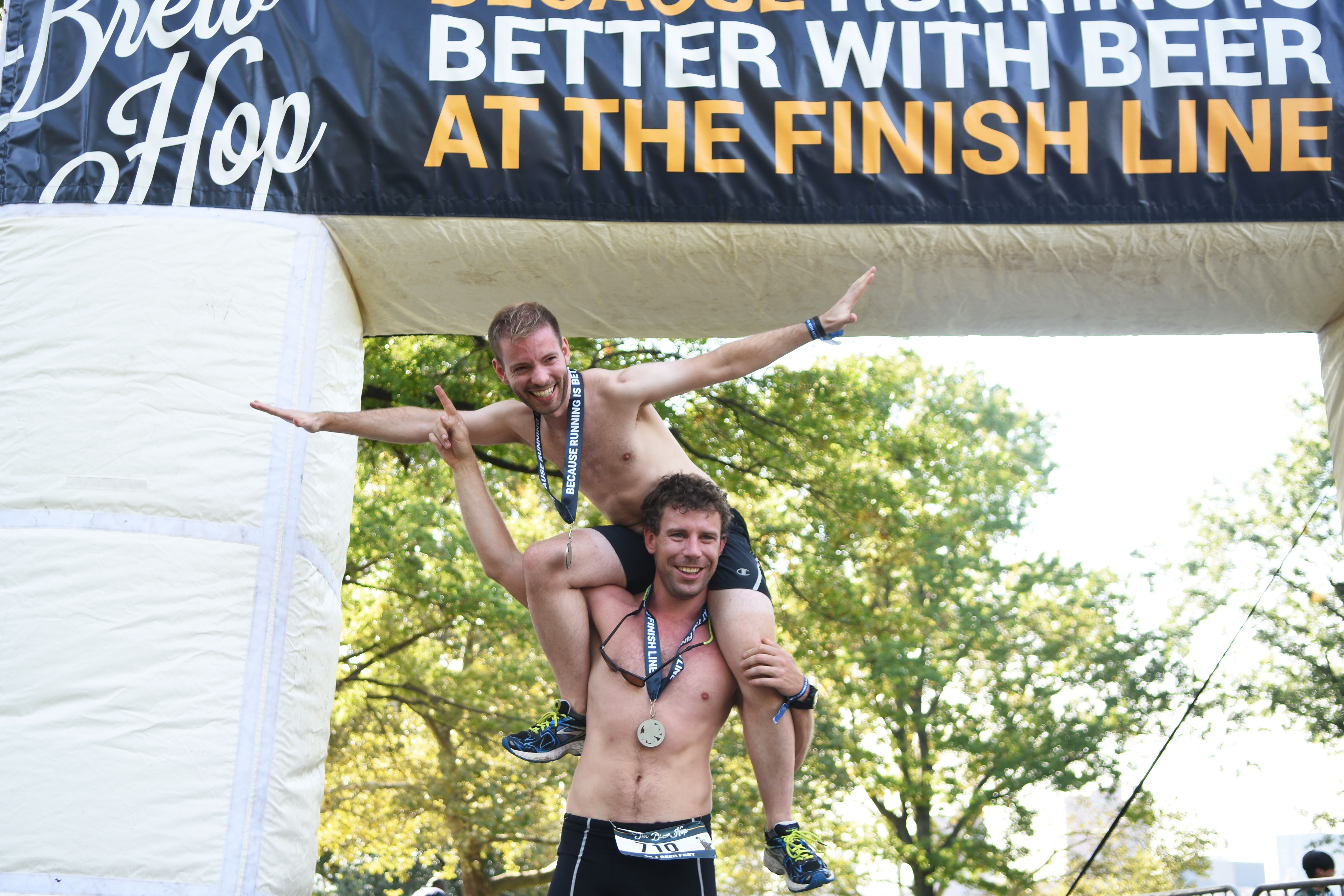 The run itself was gorgeous! The weather was perfect: not too hot and not too cold, and thee route was incredibly scenic. The DJ did a great job with the mixing of music, which could be heard throughout outside. 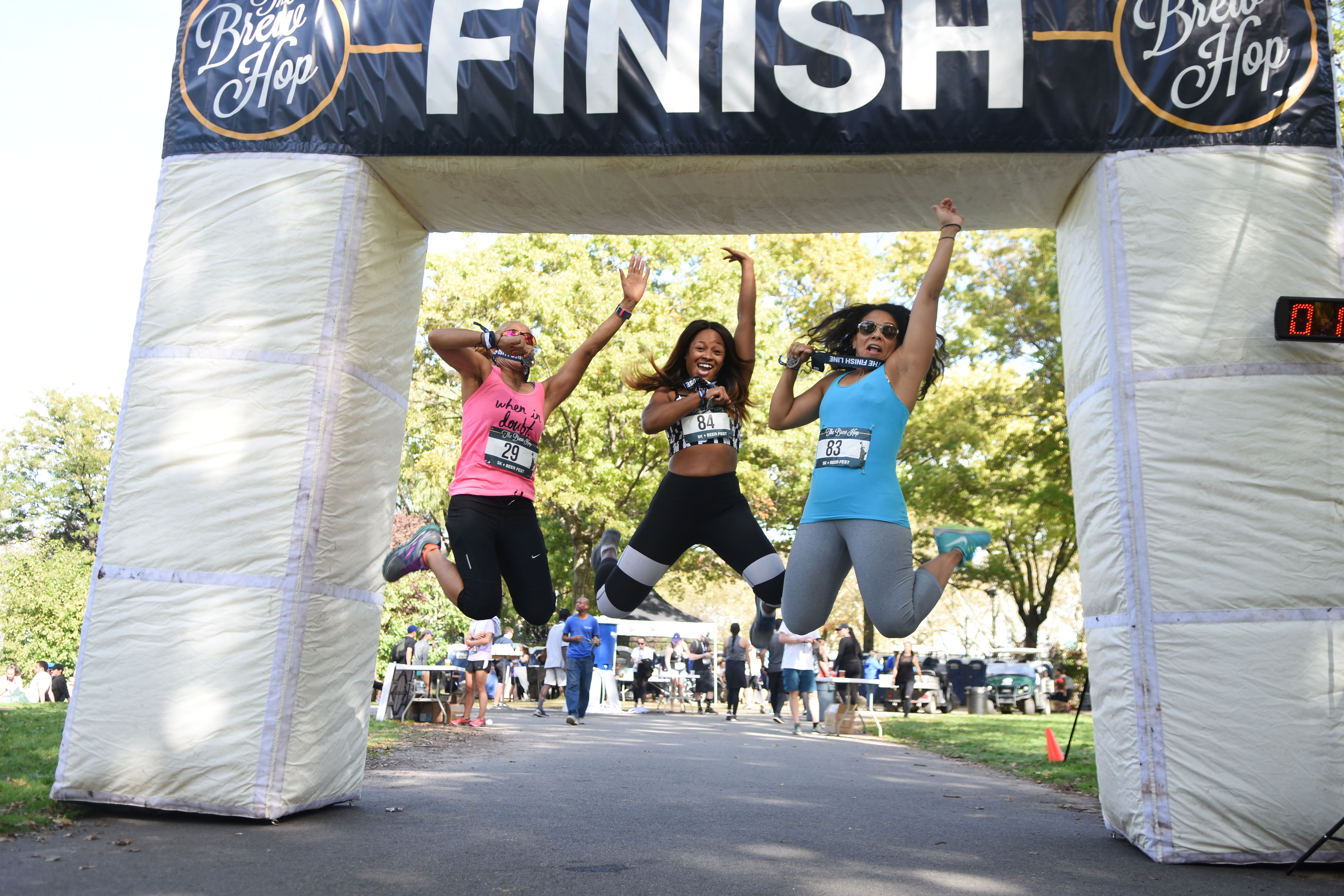 The beers were summer-themed, lower in alcohol compared to other craft beers, which makes complete sense. Since your heart rate is up after a 5K, you want to be careful with your alcohol intake. 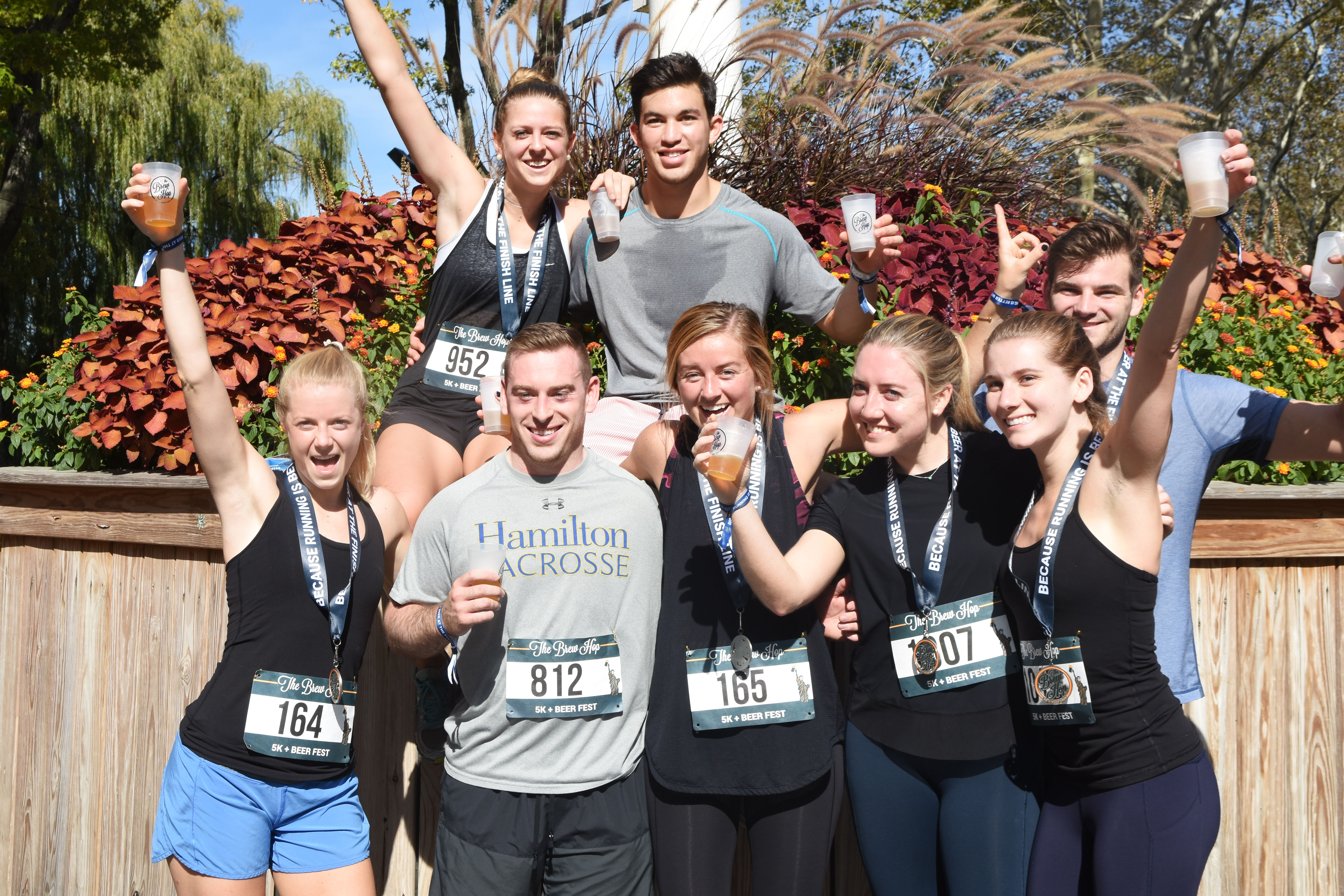 That the beers were lower in alcohol, did not impact the quality. Some of the best beers in my opinion were Coney Islands Mermaid Pilsner and Interboro’s Double Dry Hopped Premiere IPA. And best of all, my hubby got his lost Coney Island Brewing Company cap replaced! Thanks, guys! 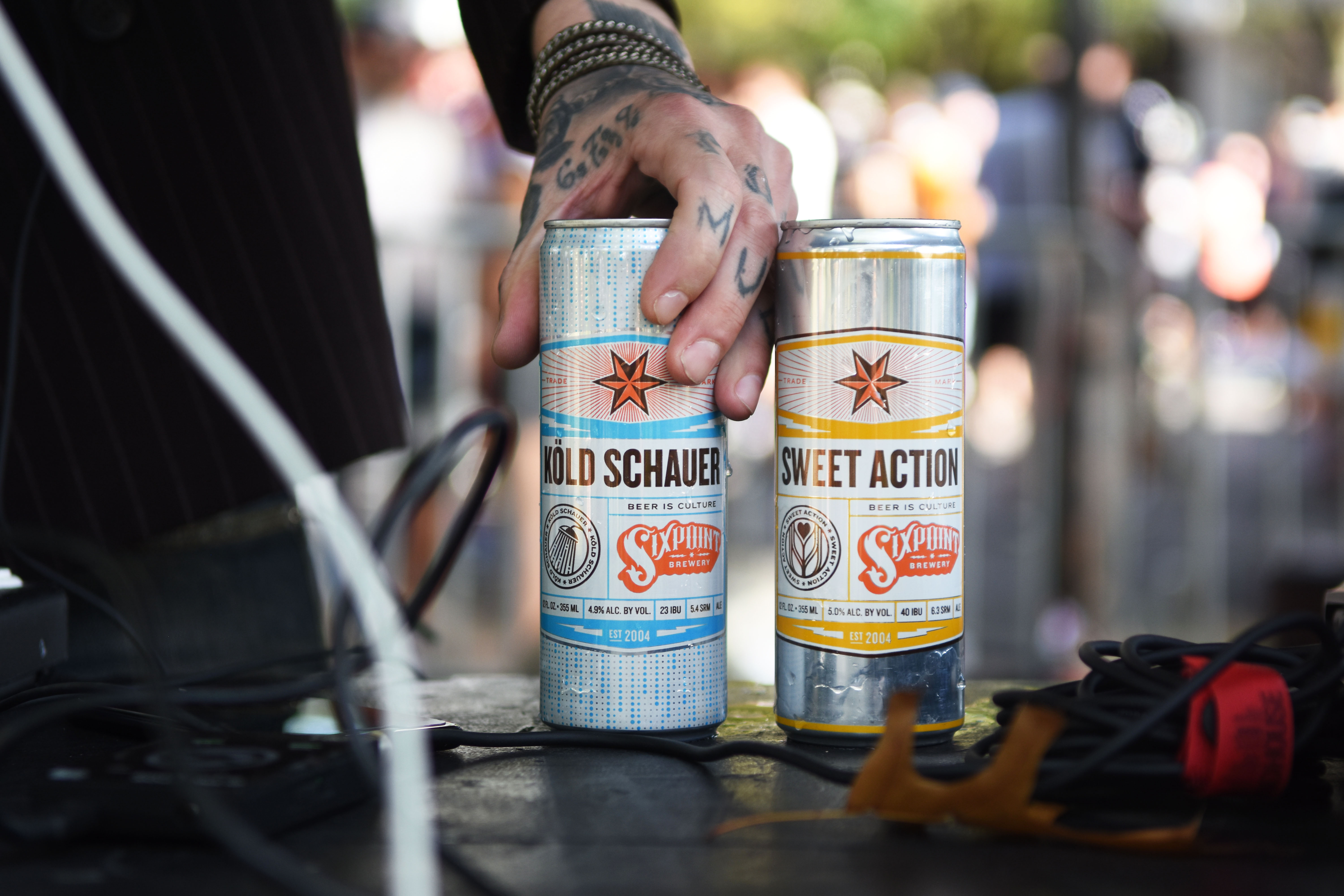 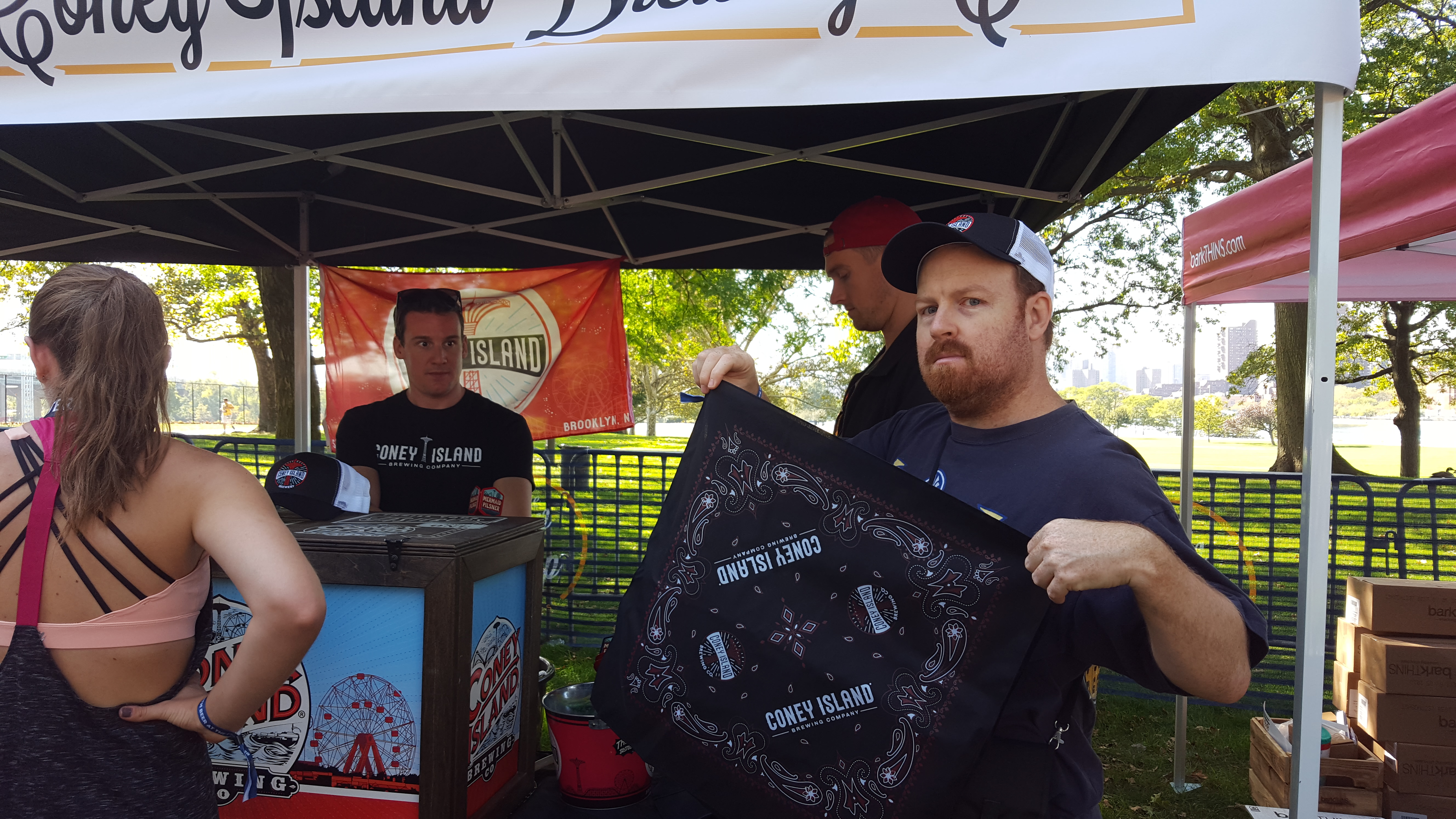 Make sure you either bring your own food or have cash on you to buy food from the trucks.

It was the perfect Saturday morning/afternoon. I am going back next year and this time, I will run, bad neck or not!